The Hundred: When does the new cricket tournament start and what are the fixtures? – The Sun

CRICKET fans around the country and preparing for The Hundred.

A new format of the game designed to attract a younger audience, the competition saw it's inaugural player draft take place on October 20. 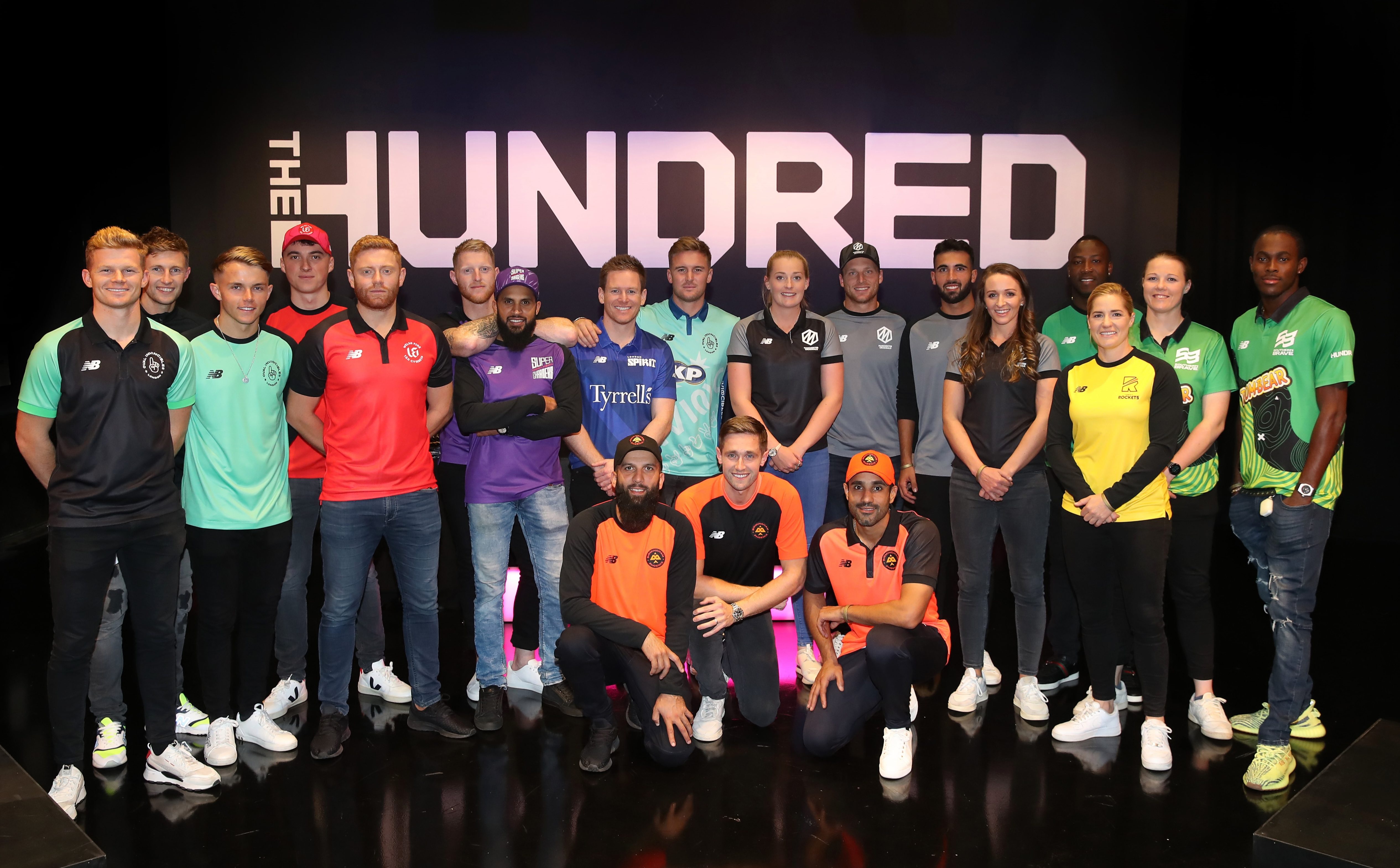 The Hundred will feature both men's and women's teams, with each squad featuring fifteen players.

When does The Hundred start?

THE new-look tournament will begin in Summer 2020.

Designed to run over the school holidays, it will begin on July 17 and ends on August 16.

The two sides who make it safely through that will contest the final.

What are the fixtures?

AS yet, the fixtures for the tournament are yet to be finalised.

Every game will be shown live on Sky Sports, with ten games from the men's competition and eight from the women's tournament shown on free-to-air on the BBC.

The teams participating along with their first round draft picks are: