An air of resignation hung over Citi Field on Monday as the Mets returned home for their final seven games of the season. Mathematics said the team still had a chance to make the playoffs, but common sense and a relatively quiet, dispassionate group of fans indicated they did not.

They went into Monday’s matchup at four and a half games out of a National League wild card spot and needing a good deal of help from other teams to get in, which left them lamenting losses that happened weeks, if not months, ago.

But there was plenty to lament about Monday, too. Steven Matz gave up two home runs to Jorge Alfaro, the Miami Marlins catcher, including a grand slam in the sixth inning, and the last-place Marlins beat the Mets, 8-4.

There was something especially painful about Monday’s loss that drove home the point. If the Mets couldn’t beat the lowly Marlins at home, they didn’t deserve to make the playoffs.

In Washington, the Nationals, who lead the N.L. wild card race, beat the Philadelphia Phillies, 7-2. That meant the Mets theoretically could be eliminated from the postseason race on Tuesday, if they lose and the Nationals and the Milwaukee Brewers, currently the second N.L. wild card team, both win.

But for many of the fans who sat silently through much of the game at Citi Field, the outcome was merely a formality. The players also recognized the grim odds facing them, and knew that even sweeping the homestand would not have guaranteed a playoff berth.

“If we do win all these games, we’re going to come down to one or two games missing the playoffs at the end,” said Michael Conforto, the Mets’ 26-year-old outfielder. “So, that’s where those losses in the middle of the year — June, July, August — are huge at the end of the year.”

More than once the 2019 Mets were left for dead, only to crawl back into contention behind some of the promising assets — like Pete Alonso’s bat and Jacob deGrom’s pitching arm — that provided hints of hope, not only for the rest of this season but for years to come.

A win in Cincinnati on Sunday gave the Mets 81 victories, ensuring they would not finish with a losing record. That alone was unthinkable in July, when they were 10 games under .500. But their failures in the first half meant that their successes in the second half were ultimately hollow. 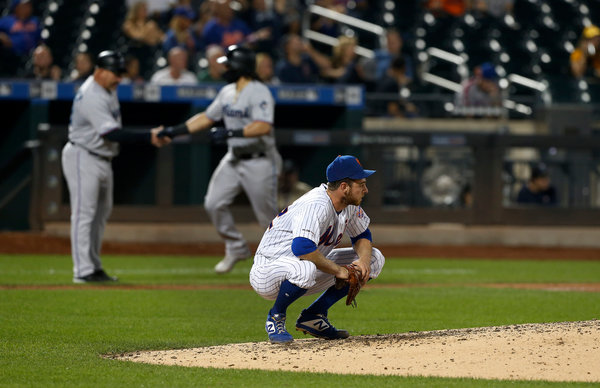 “I feel like it was a success in coming back from 13 and a half out,” said third baseman Todd Frazier. “That was a success, but it showed how far we were back. Honestly, I wouldn’t consider the season a success as a whole because we’re not making the playoffs.”

There was a time, a decade and a half ago, when Fred Wilpon, the Mets’ owner, publicly yearned for “meaningful games in September” such as these. But there was a different context for those Mets. This version was supposed to contend — at least, according to the brash predictions of their new general manager, Brodie Van Wagenen. In January, Van Wagenen publicly told the other teams in the N.L. East to “come get us.” Most of them obliged.

Still, after what happened in the first half of the season, the Mets’ maintaining playoff hopes — technically — in the final week could be seen as a modest step up, after two straight seasons of abject failure. In 2017 and 2018, the Mets never crept to within 10 games of first place in the N.L. East for a single day in the second half of the season.

This year’s Mets played well in the second half; they have a 41-25 record since the All-Star Game. That could augur well for the future, but there is no guarantee: In 2018, they were eight games over .500 in the second half of the season, but it did not carry over to this spring.

Three devastating stretches of games particularly doomed the 2019 Mets. They went 10-18 in June and 3-10 leading up to the All-Star Game, leaving themselves 13½ games out of first place. Sure, they won 15 of 16 in July and August to draw to within two games of a wild card position, but they never got closer than that.

The consecutive sweeps at home at the hands of the Atlanta Braves and the Chicago Cubs in late August will serve as the point of demarcation for the Mets. But there were other moments of damaging futility peppered throughout the year, like when they followed a sweep of the Arizona Diamondbacks by losing three out of four against the Dodgers and the Rockies this month. And of course, there was the painful 11-10 loss to the Nationals on Sept. 3, when the bullpen gave up seven runs in the ninth.

“It’s a 162-game season,” Conforto said. “You lose a game and you could look at it as, ‘We’ll go get them tomorrow.’ But you really can’t do that. The length of the season can sometimes trick guys into thinking, it’s O.K. we lost that game. Really, it’s not.”

But does crawling back from deep holes to remain technically alive in late September qualify as a success? For many in the clubhouse, it does not, unless a miracle happens.

“We know that we didn’t play well enough to put ourselves in the right position to make the playoffs,” Conforto said. “I think it’s really good a lot of our young guys are going through this now. We still have a shot, but they’ll have this experience to pull from in the years to come.” 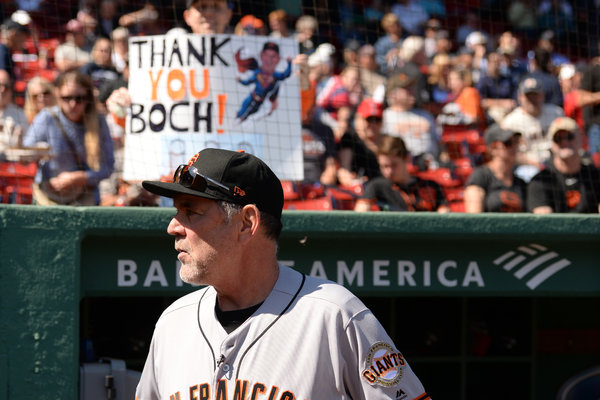 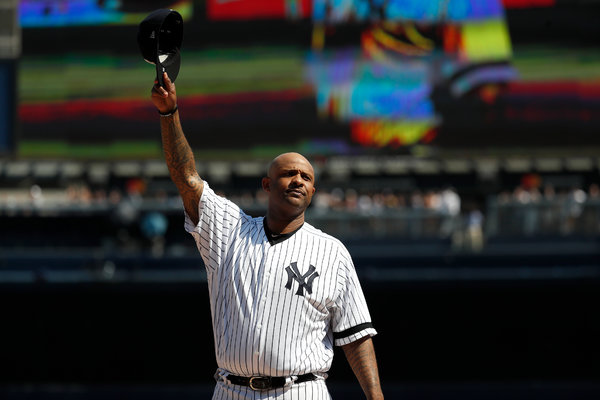 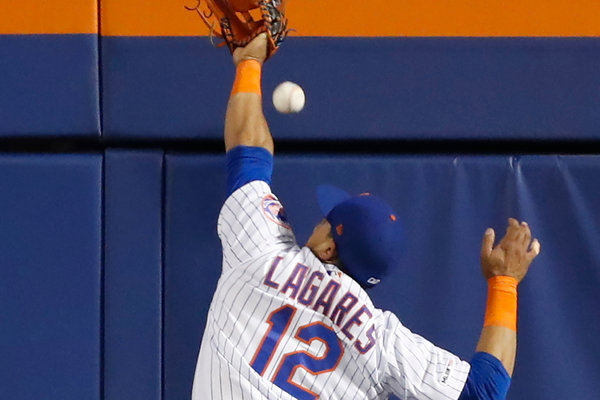