You may have overtaken Selena Gomez as the most followed personality on Instagram – but these high-flyers are the fastest rising. 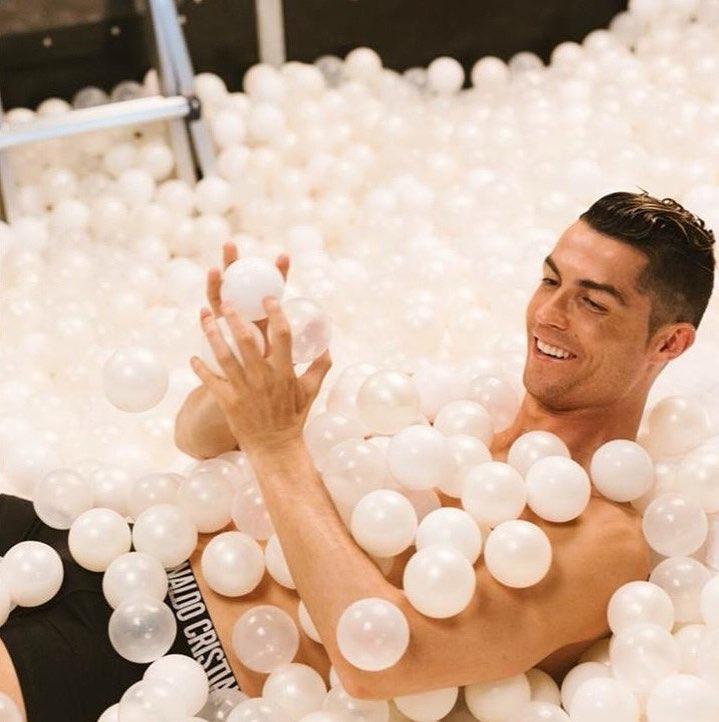 SunSport has teamed up with InflencerDB, who helped us compile the top 15 sports stars with the fastest growing followings on the social media site.

For the month of October, we tracked metrics including growth rate and how many Insta followers sports stars had at the beginning of the month compared to the end of it.

We discovered that Borussia Dortmund and England boy wonder Jadon Sancho was the most popular footballer – gaining an incredible 197,893 followers.

No doubt his surge of followers came off the back of some stunning form in the Bundesliga, as well as becoming an England debutant last month. 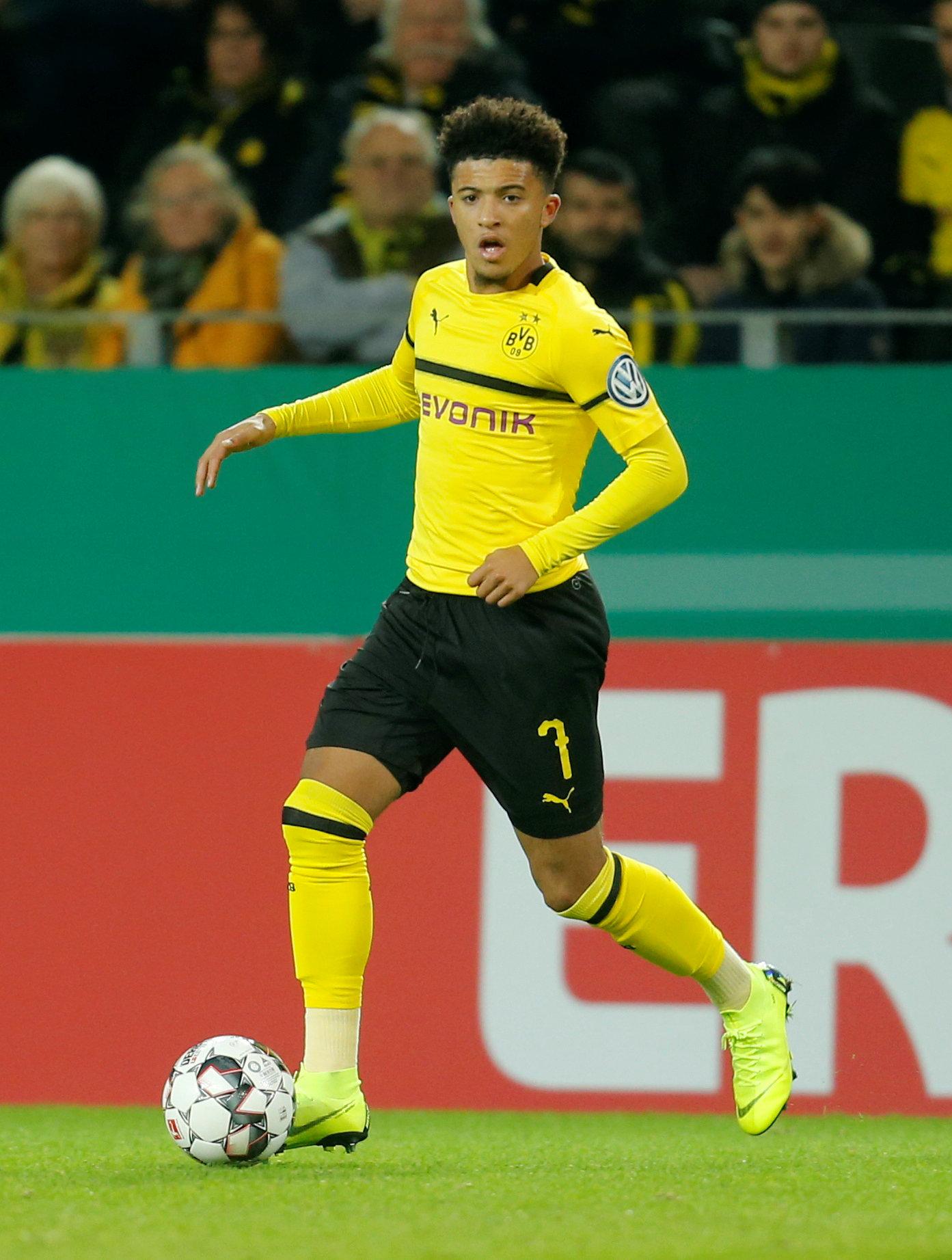 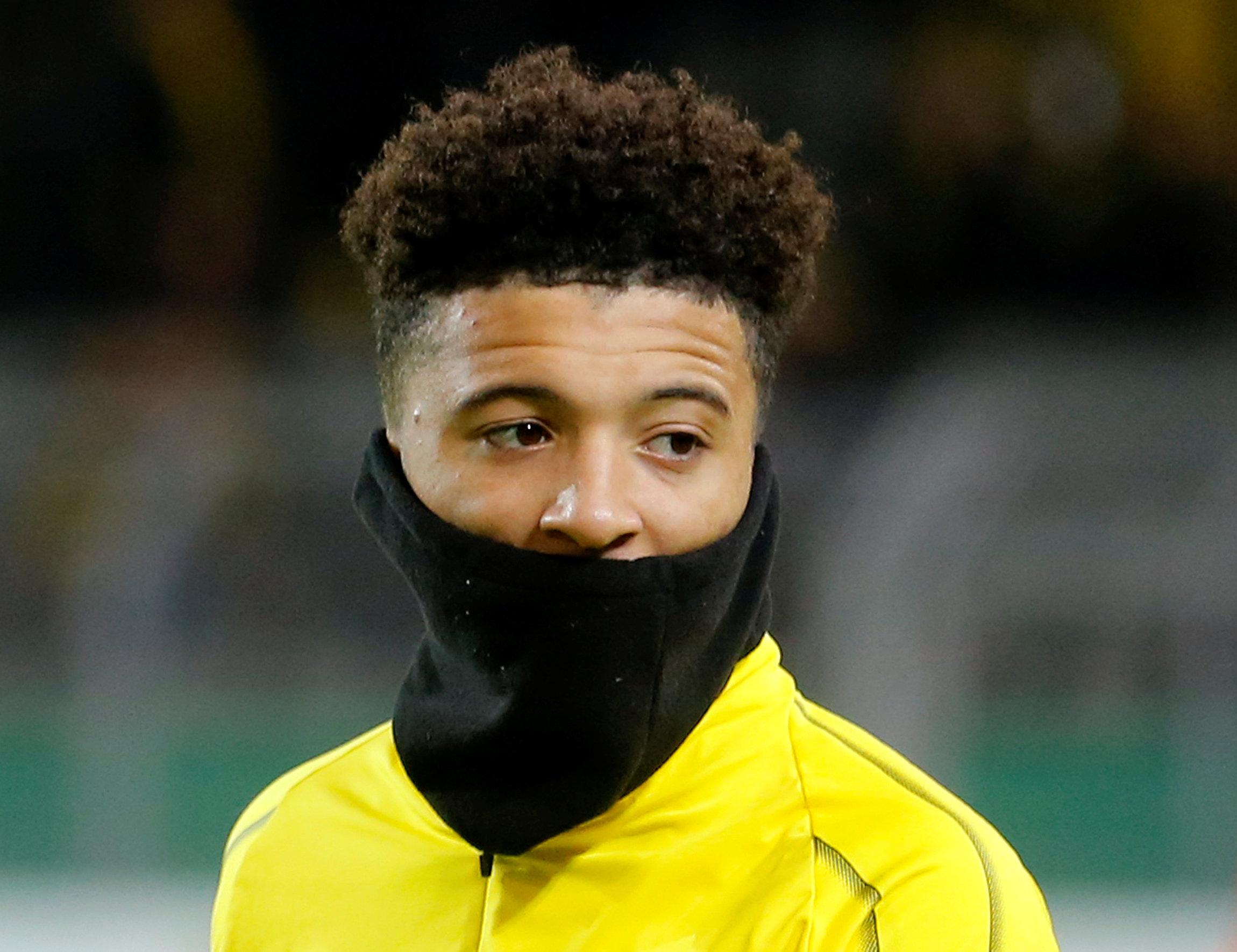 NUT JOB Jadon Sancho: The England new boy won’t be fazed as he trains with the first team squad for the first time, say former coaches

There was of course also his appearance on Jeremy Kyle which would have boosted his following.

The ex-Liverpool player might not have fancied taking a lie detector test but he will have been pleased with the rise in his profile. 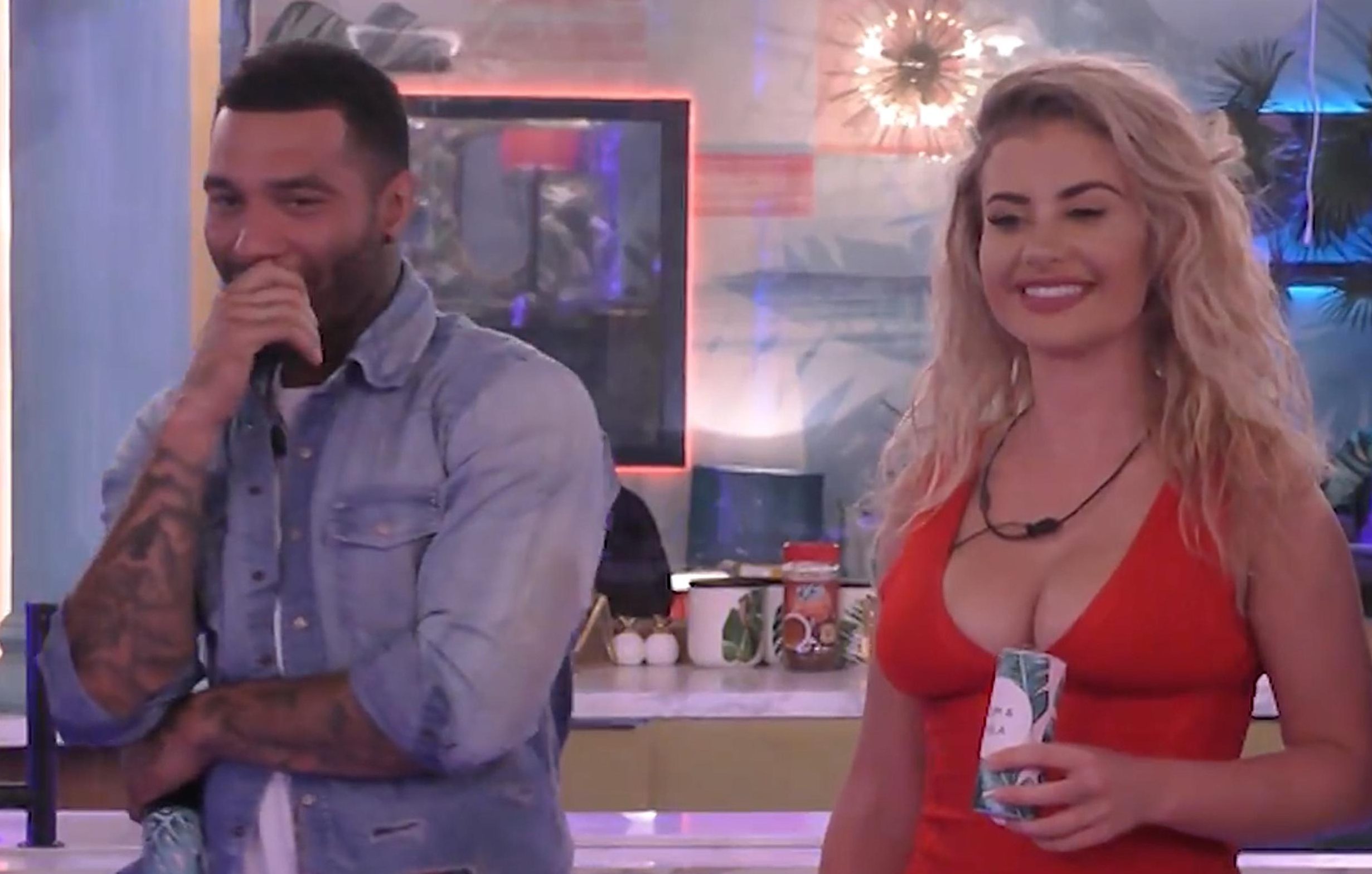 There was one BIG surprise, and it came in the shape of Liverpool youngster Bobby Duncan, who is yet to make his debut for the Reds.

Back in June, Steven Gerrard's cousin swapped Man City for Anfield. Since then, his Insta account has swelled to 209, 729 followers. Wait till he makes his debut! 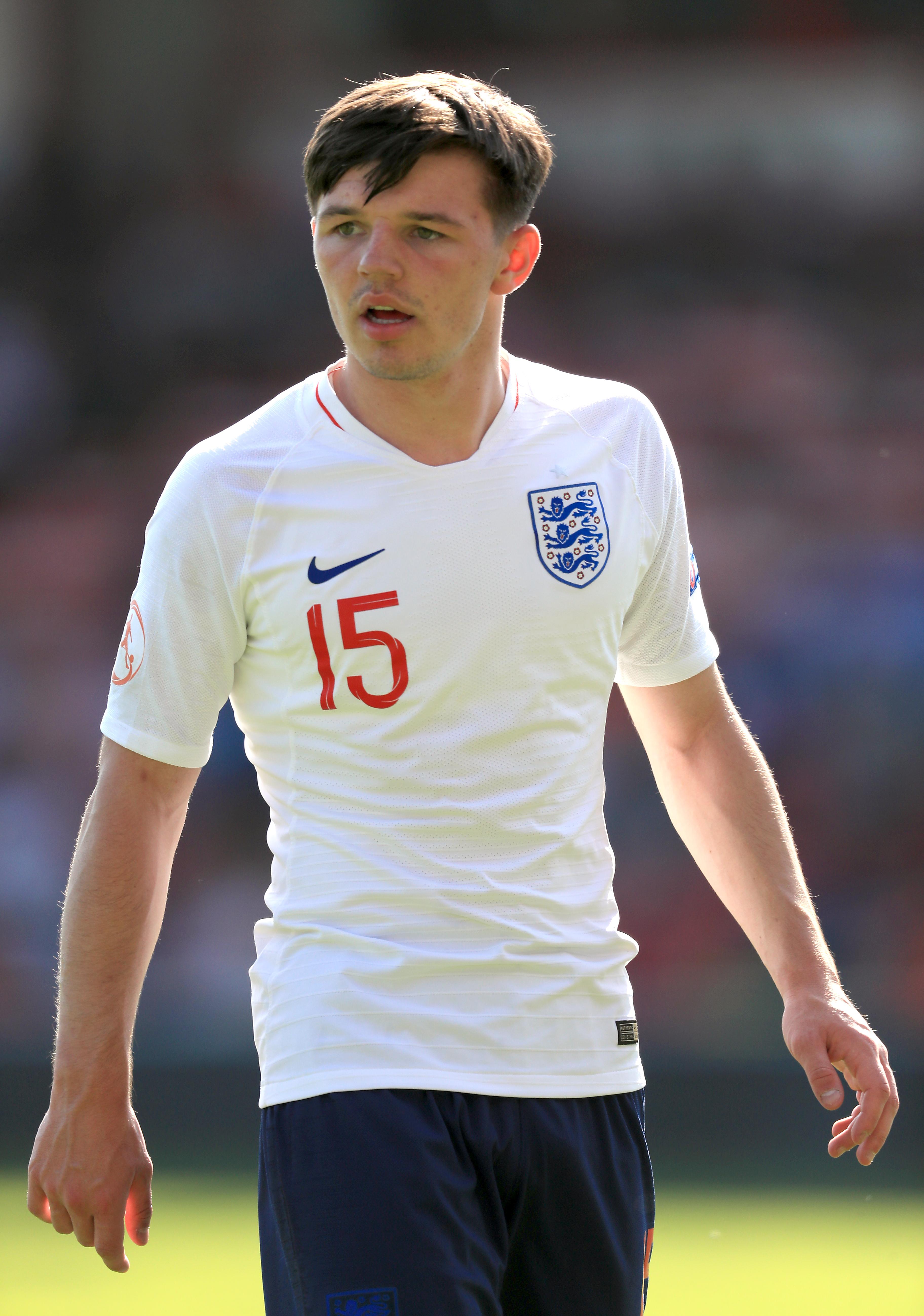 But all those numbers are small fry in comparison when it comes to UFC fighter Khabib Nurmagomedov.

The Russian UFC fighter has been the talk of the sports world after defeating Conor McGregor at UFC 229.

And an unsavoury brawl afterwards didn't do anything to dent his popularity. If anything, it enhanced it. 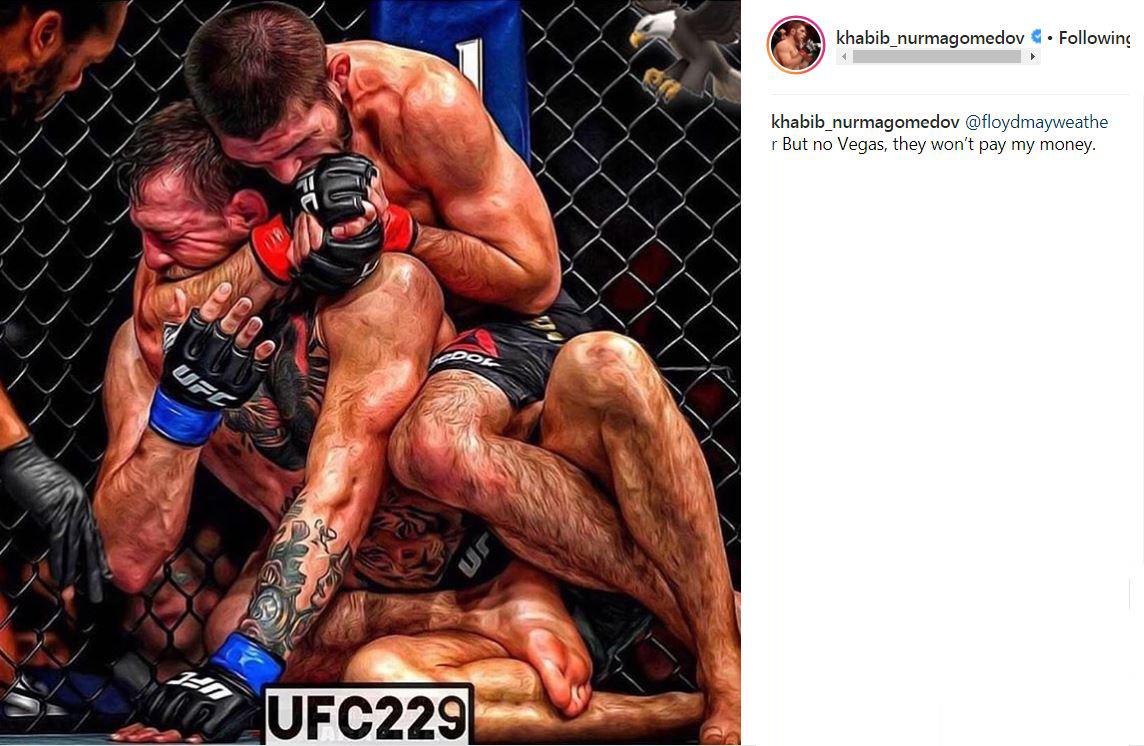 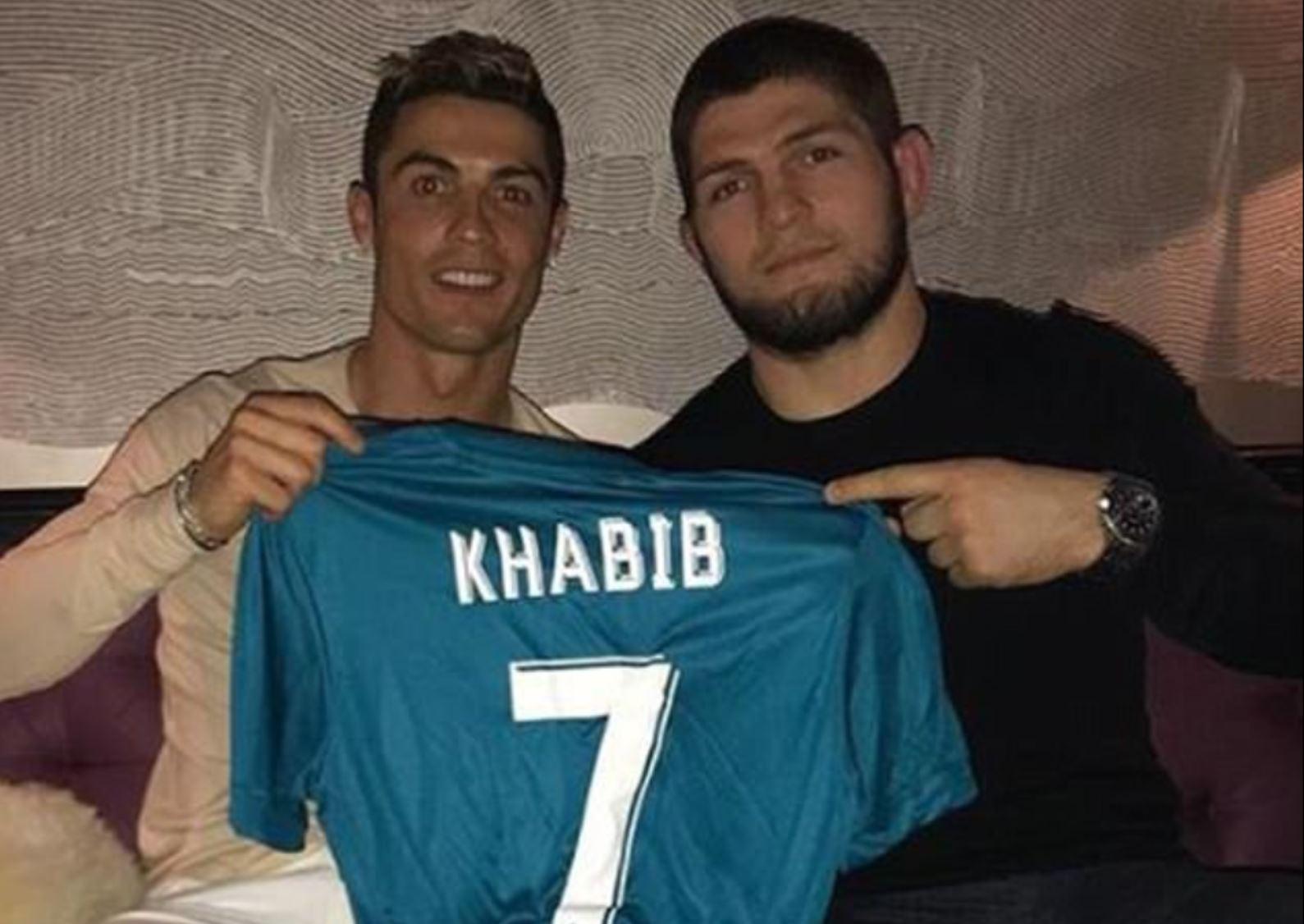 Chelsea and Belgium star Eden Hazard also features on the list, just below Sancho, after his stunning form for club and country. He earned an extra 66,525 followers. 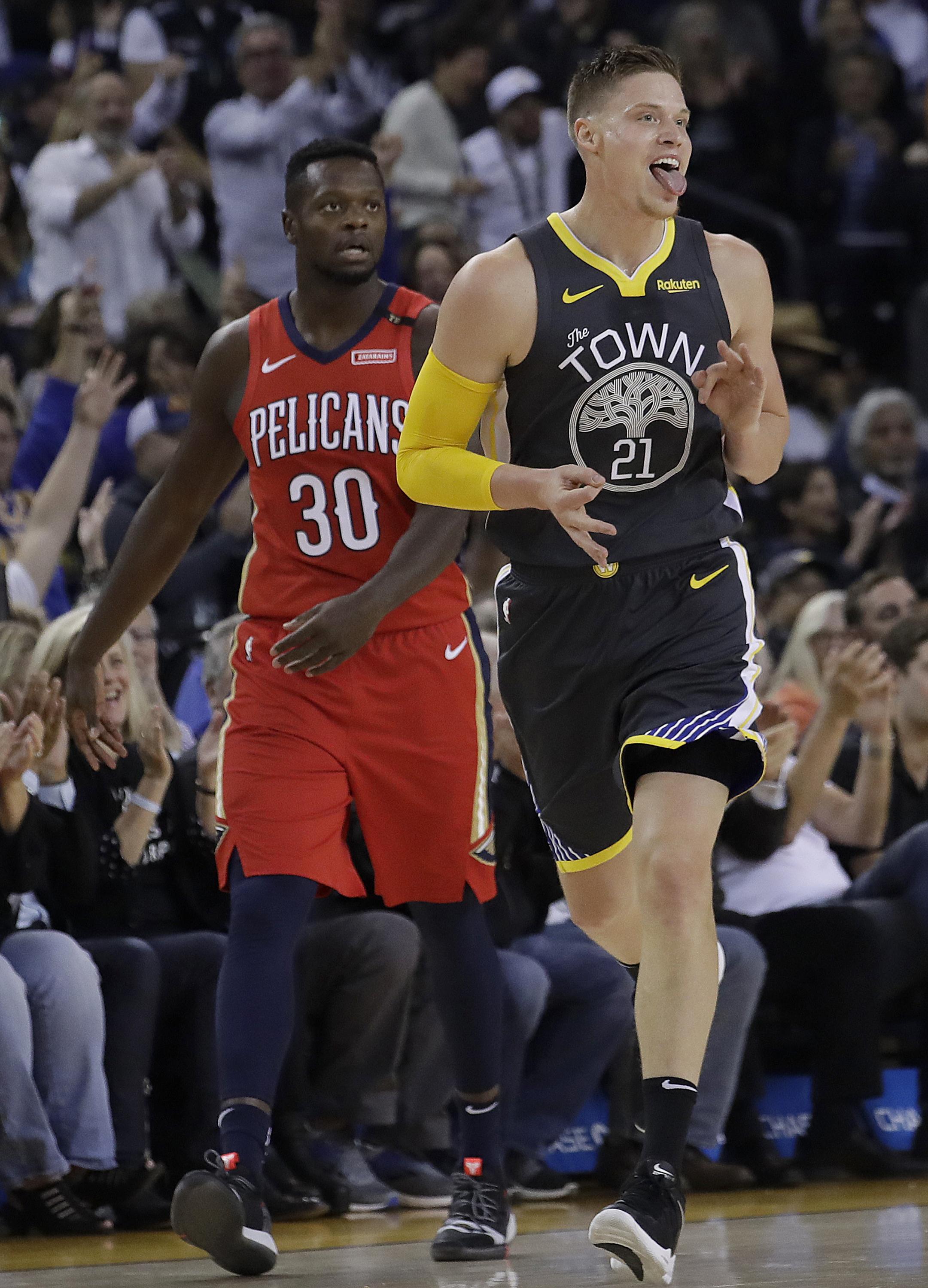 He was followed by another 73,930 fans after becoming a Warriors hero.

It just goes to show, the better you perform in sport – the more popular you become.

Number of followers gained since Oct 1, 2018