The Murdoch connection angling for an FFA board seat

Unable to attend the community forum staged in Melbourne earlier this week due to family commitments, Norquay has opened up to Fairfax Media on her skills, passion and vision for the game as Monday's FFA annual general meeting draws nearer. 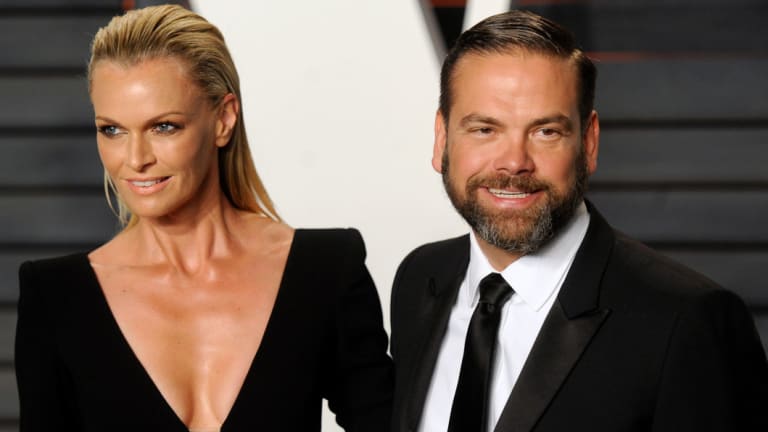 Norquay is the chief financial officer of Illyria, a media investment company and a Murdoch family office. She's also held previous roles with the Allco Finance Group, Macquarie Bank and Barclays in London.

"I am probably not considered a traditional 'football person', but what I (would) bring is commercial, financial and governance experience to the role,' Norquay told Fairfax Media.

"I have over 20 years experience in financial roles and a large part of that is within media organisations. I have served on an ASX-listed board and am a member of the Australian Institute of Company Directors so I understand what is required to be an effective board member."

Nominated for election by Capital Football and seconded by Melbourne City, Norquay is likely to find her way into the FFA boardroom one way or another – if not by winning in the ballot, then probably as an appointed director.

Sources close to the process have indicated she has strong support from numerous stakeholders. Her emergence from the shadows leaves Mark Rendell as the only candidate yet to speak publicly.

With TV ratings plummeting and the broadcast landscape changing by the minute with the advent of streaming technology, Norquay's expertise and contacts in the industry could be quite handy for FFA going forward.

Norquay has supported the Sky Blues with her husband, Clint, since the advent of the A-League. Their two sons play for Northbridge FC and her daughter is in the North Shore Mariners' skills acquisition program. All five of them are Sydney FC season ticket holders.

"I (know) what it is like to take a family to A-League games regularly and the commitment that a lot of parents make both financially and in terms of time spent ferrying their kids to training and games," she said.

"I see so many children play football on weekends and I see so few families attending the games. I would love to work to see an improved conversion from player to fan – I think that’s a critical step change which is required for growth of football in this country and it would have far-reaching flow-on effects."

Norquay is pro-expansion of the A-League but undecided on the vexed matter of a second division and promotion and relegation.

"I believe expansion will bring additional opportunities to footballers in Australia, will provide more variety to the fans of existing teams, and is an opportunity to increase the reach of new fans from new catchment areas," she said.

"I think the same answer could apply to a national second division too, however, I am not coming to the board with any pre-conceived ideas and believe that more research is required before we could consider this."