The N.F.L. Experiments With Letting All the Quarterbacks Play

The Jets cannot compete with the long-term stakes of the Giants’ decision to replace a two-time Super Bowl-winning quarterback with a first-round draft pick, but MetLife Stadium’s other tenant will be right on trend in the N.F.L. this Sunday, when the team sends out its third starting quarterback of the season — in Week 3.

Quarterbacks have been dropping like flies this season — six teams this week will start a quarterback who was a backup in training camp — and nowhere is the situation more convoluted than in New Jersey, where the Jets are quickly losing optimism in a season that began with high hopes thanks to several big signings and the hiring of Coach Adam Gase.

Sam Darnold, expected by many to turn into a franchise quarterback this season, started the Jets’ opener and watched as his team’s defense fell apart in a shocking loss to the Bills. A diagnosis of mononucleosis ahead of Week 2 put Darnold on the shelf indefinitely and made Trevor Siemian, a fourth-year afterthought, the starter on Monday night against the Cleveland Browns.

In a 23-3 loss, Siemian managed only six passes — completing three for a total of 3 yards — before his left ankle twisted under him on a hit by Cleveland’s Myles Garrett. The Jets announced Tuesday that ligament damage in the ankle would end Siemian’s season. Siemian, who is expected to need surgery, will be placed on injured reserve.

The injury left the Jets with Luke Falk, a 24-year-old in his second professional season after a productive college career under Coach Mike Leach at Washington State. Falk, who was surprisingly efficient in relief of Siemian against the Browns, is expected to start against the New England Patriots. But his tenure could last only one game, because the Jets have a bye in Week 4 and Darnold might be ready to return for Week 5’s game against the Philadelphia Eagles. 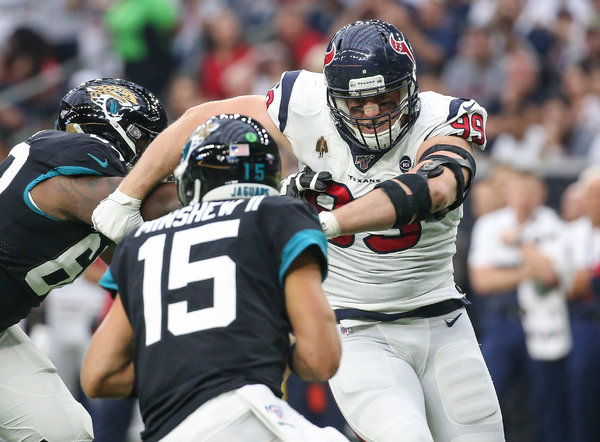 Few teams can match that level of turnover, but over all it has undeniably been a rough season — already — for players at the game’s most important position. Alternatively, it has been a great year for getting a look at the varying quality of backups around the league.

As a result of injuries to Ben Roethlisberger, Drew Brees and Nick Foles, the Pittsburgh Steelers (Mason Rudolph), New Orleans Saints (Teddy Bridgewater) and Jacksonville Jaguars (Gardner Minshew) all will have backups starting for the foreseeable future. The Indianapolis Colts had to make a last-minute change to Jacoby Brissett ahead of the season after Andrew Luck’s sudden retirement, and the Giants are pivoting to Daniel Jones rather than stick with the 38-year-old Eli Manning.

In addition to those changes, the Baltimore Ravens brought in their backup (Robert Griffin III) for mop-up duty in a Week 1 blowout, the Eagles briefly brought in theirs (Josh McCown) because of a mild injury to Carson Wentz in Week 2, and the Miami Dolphins, incapable of deciding between their two bad options, have given both Ryan Fitzpatrick and Josh Rosen time in the team’s two losses.

The results of the backups who received significant playing time have, predictably, varied.

The Jaguars have gotten a lot more than expected from Minshew. A veteran of the Air Raid offense — just like Falk — Minshew relies on accuracy and thrives in a high-volume passing offense. He has completed 77.6 percent of his passes since replacing Foles, who broke his collarbone in Week 1, and if Leonard Fournette had extended his arms on a 2-point conversion attempt last week, Minshew might have pulled off a shocking upset of Houston.

The Saints appear to be in good hands with Bridgewater despite his middling results in relief of Brees last week. And the Steelers are high enough on the potential of Rudolph, who threw two touchdown passes in a loss to Seattle, that they traded away their 2020 first-round pick — a risky proposition when starting a backup for 14 games — to add depth to their secondary.

Brissett, who has passed for five touchdowns in a 1-1 start to the season, is flashing some of the skill that made him successful in cameos for New England three years ago. And for Miami, it’s not as if it matters who plays: Of the 41 players to attempt at least two passes this season, Fitzpatrick and Rosen are 40th and 41st in passer rating.

The biggest test, though, will come this weekend when Jones, getting his first start for the Giants, will play under a microscope as the replacement for Manning, a two-time Super Bowl most valuable player. Falk, in much lower stakes, will be offered as a sacrifice to the football gods in New England, where his team is currently a 22.5-point underdog to Tom Brady and the Patriots.

Of course, all this transition at the top has created opportunities for other players to step into backup roles as well. Jacksonville traded for Josh Dobbs to back up Minshew; Taysom Hill most likely will become the primary backup in New Orleans; and Devlin Hodges is slotted as the backup in Pittsburgh. Brian Hoyer is backing up Brissett, and the Giants still have Manning if Jones falters. The Jets? They have yet to announce who will be a short-term backup for Falk.

All the while, Colin Kaepernick, who led the San Francisco 49ers to a Super Bowl appearance after the 2012 season and had a 90.7 passer rating in 2016, his most recent season in football, has remained unsigned. 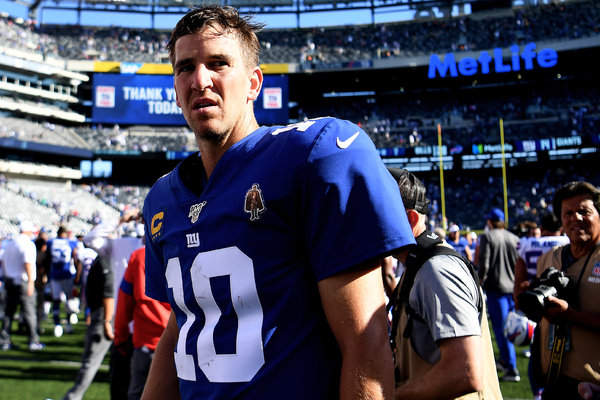 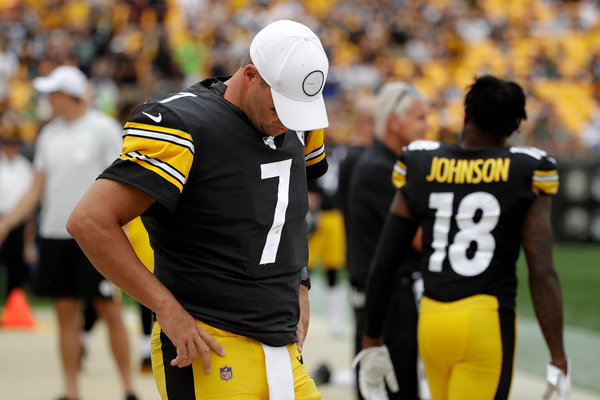 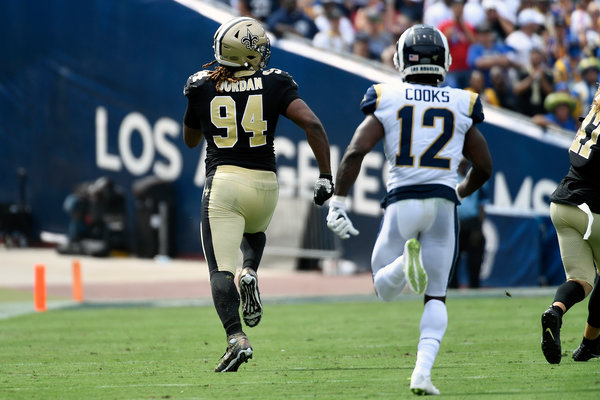