Streaming on multiple platforms lets broadcasters show more competitions than ever. But for now, the big money in sports is in ad revenue, not streaming. 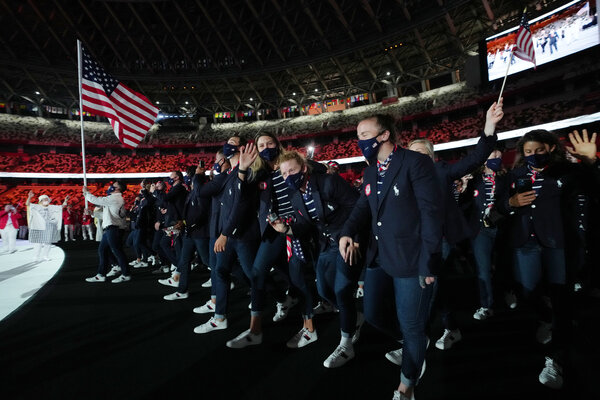 The Olympics almost seem like they were designed for the streaming era.

In the not-so-distant past, only a few dozen hours of each Olympics were shown on television. Cable channels allowed more sports to be seen, but even into the 2000s Olympic broadcasts consisted mostly of track and field, gymnastics, swimming and a handful of other events.