The Open will allow 32,000 fans every day at Royal St George's as bosses give green light to 80 per cent capacity

OPEN bosses have been given the go-ahead to admit 32,000 spectators-a-day at Royal St George’s next month – about 80 per cent of capacity.

The event was cancelled last year because of the coronavirus outbreak, and the R&A feared the government might restrict them to only 10,000 fans a day at the Kent course. 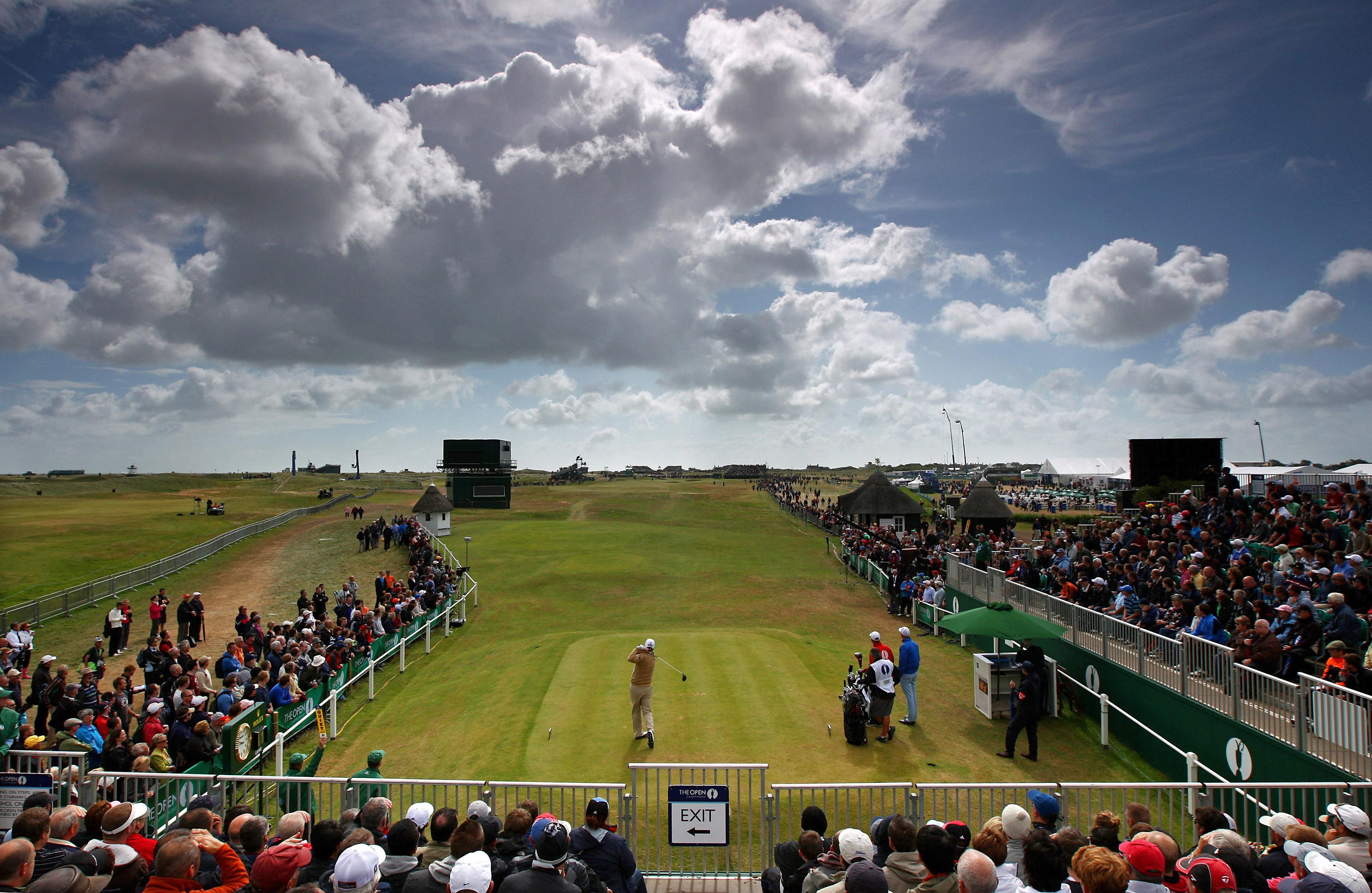 But hopes of a bigger attendance rose after it was announced Wimbleon would be allowed a full house for both finals.

And R&A chief executive Martin Slumbers was jubilant as he announced the outcome of their talks.

He said: "We are pleased to now be able to proceed with our plans for having a significant attendance at this year's championship.

"These fans will play a huge role in creating a very special atmosphere as the world's best players compete for the Claret Jug, and we look forward to welcoming them to Royal St George's.”

This year’s championship should have taken place at St Andrews.

But the R&A decided to stick with Royal St George’s because they want next year's 150th Open to take place at the home of golf.

Shane Lowry will finally hand back the Claret Jug next month after keeping it for two years following his stunning six shot victory at Royal Portrush in 2019.

But the Irishman is hopeful it will only be a temporary ‘loan’, after underlining his Major championship pedigree with a share of fourth at last month’s USPGA Championship.

He said: “It will be a wrench to give the Jug back.

"I’ve taken it to a lot of different places and drunk some exotic stuff out of it over the past couple of years.

"But, hopefully, they’ll be giving it back to me at the end of the week.”