Unless you’re of noble rank or have a spare ten grand to spend, owning a horse on your own is pretty much impossible. 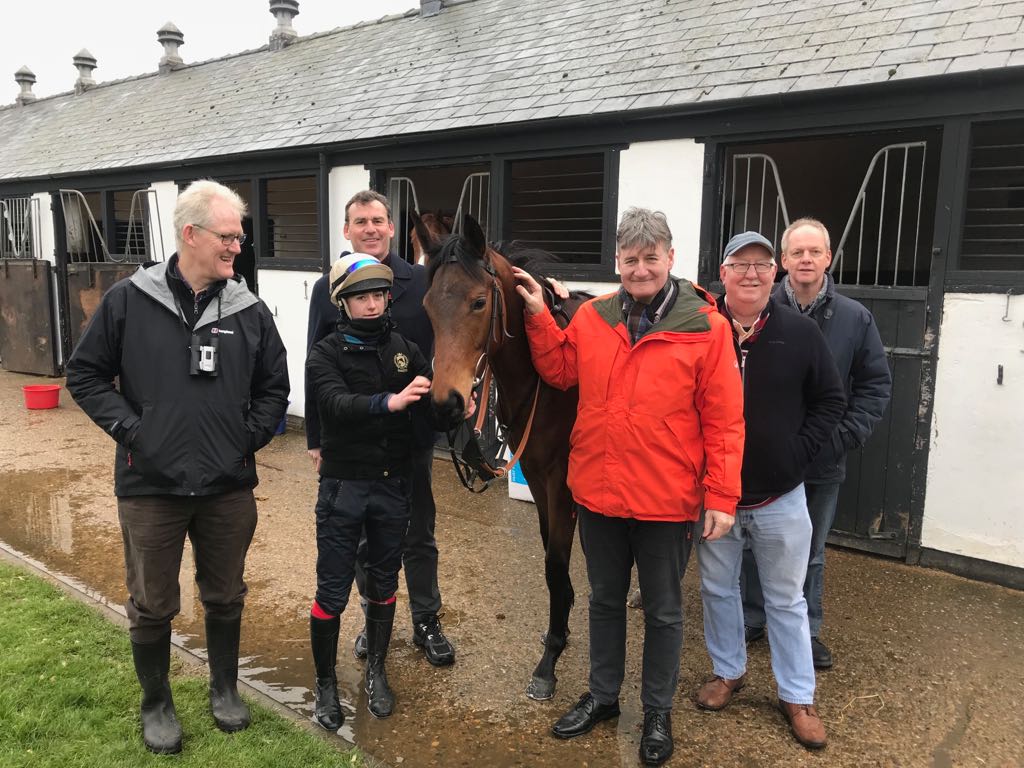 Clubbing together to ease the monetary pain is therefore an avenue more and more racegoers are exploring – syndicates such as Elite Racing Club, Supreme Racing Club and Middleham Park have all experienced plenty of success, as have smaller operations like Diamond Racing, Ontoawinner and Value Racing Club.

Tony Linnett, whose involvement with the North South Syndicate has taken him all the way from keen amateur to published author, is one of the loudest supporters of the joint-ownership game.

Although interested in racing all his life, it’s only recently that his passion has become more hands-on.

He said: “I’ve loved every minute of it. If you want to get involved in racing ownership then without doubt the best way is through a Racing Club.

“You don’t have to set it up yourself as there are plenty around. It’s a great way to dip your toe in the water and it gives you a chance to have a say in the big decisions.” 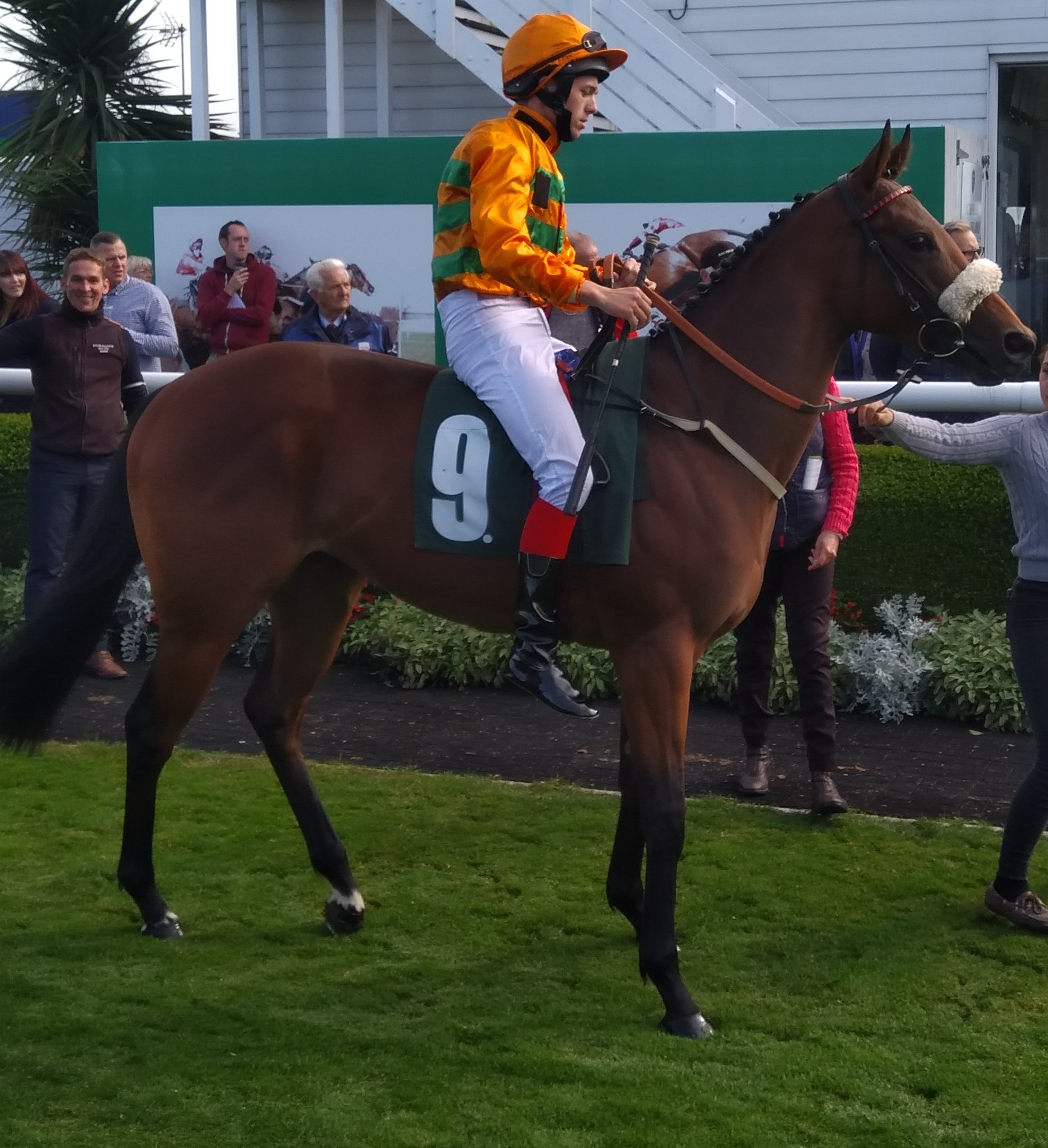 Linnett’s interest has grown through his association with Free Love, an 87-rated handicapper who started off life with Tom Clover, before moving to Mick Appleby.

He continued: “We took a chance on Tom because he’s at the lower end of the price range.

“There are lots of trainers I really admire, the John Gosdens and Sir Michael Stoutes of this world, but they are far more expensive. 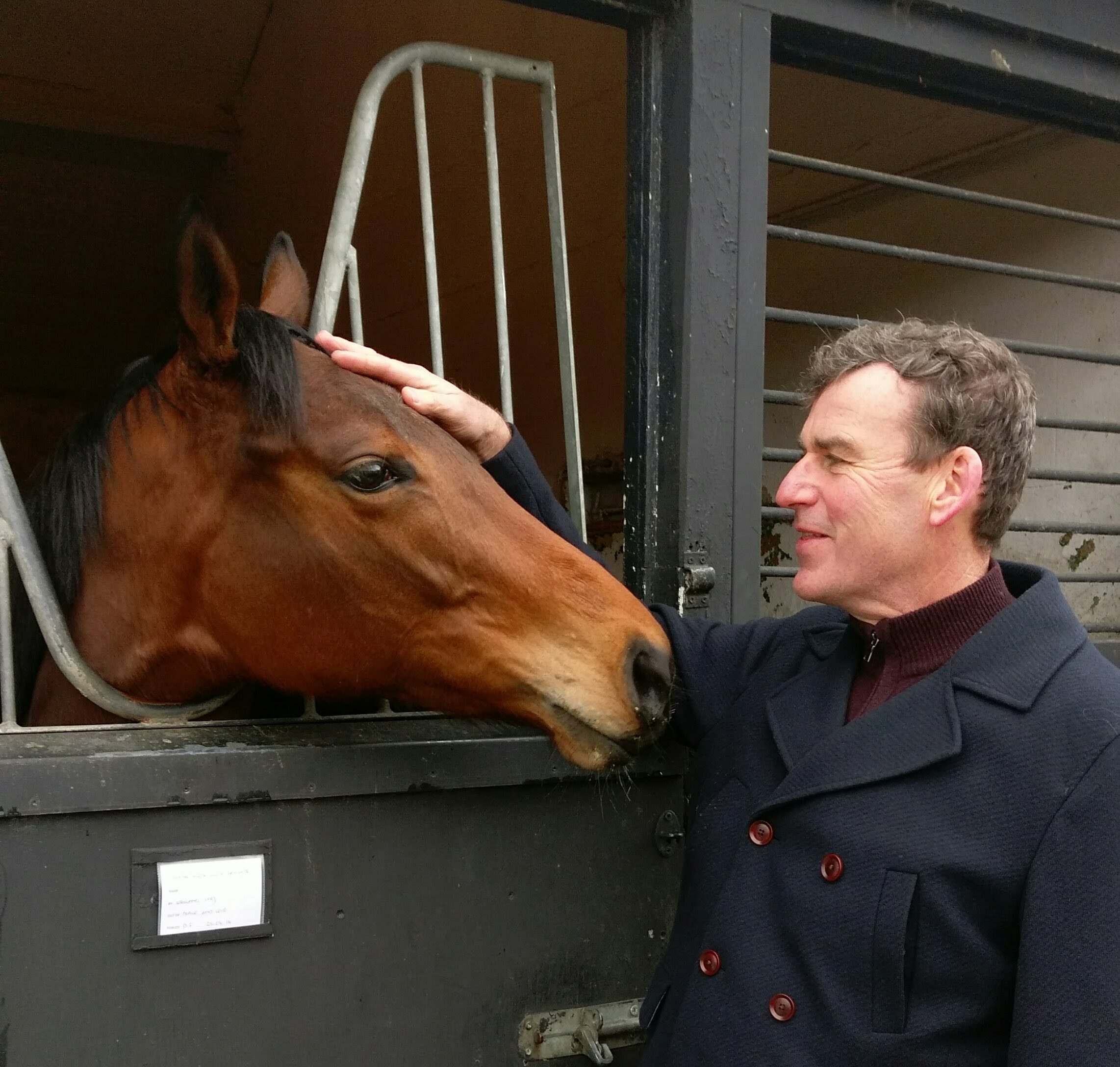 “We trawled through trainers just starting out and took a chance on one of them. You don’t have to spend the big bucks to have a good time.”

The North South Syndicate which Linnett set up with a group of friends is definitely on the smaller end of the scale.

With just one horse, they have no delusions of grandeur – but that doesn’t stop them from taking the game seriously. 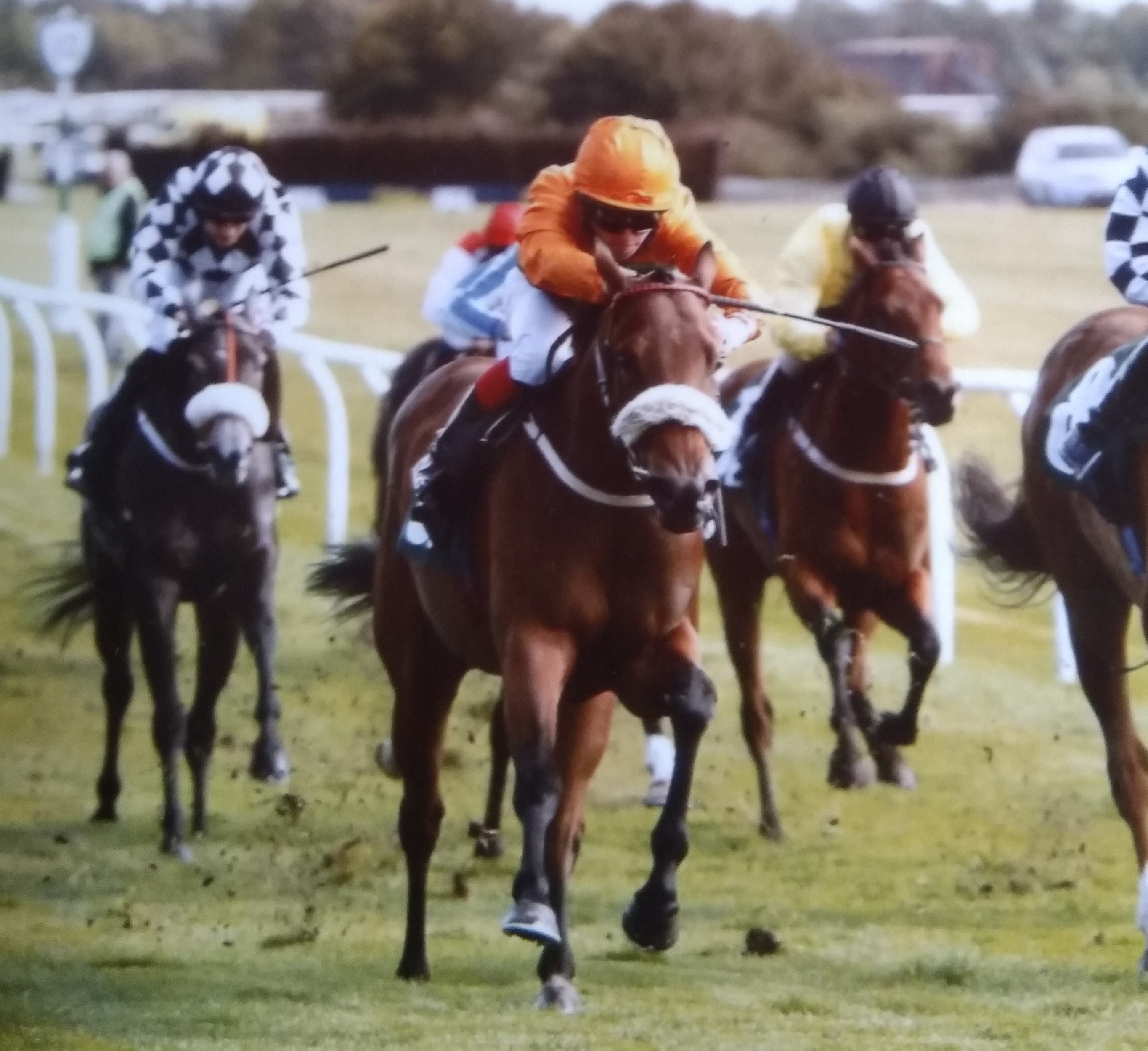 He said: “The great thing about a small syndicate is that if you’re really keen you can take a lead on what races to target.

“It gives you so much more of an involvement. I’m forever trawling through the BHA website to see where we can take Free Love next.

“We’ve been very lucky to have such a good horse first time up. We wanted a precocious filly who would improve and we’ve had just that.

“She’s won four times and I’m forever thinking about getting her some black type. We haven’t had a go at Listed company yet but that’s definitely something we’re thinking about.

“The contest at Bath on Good Friday could be an option next year.”