North Melbourne veteran Jarrad Waite is set to retire after the Kangaroos' final game of the season.

Waite, 35, is set to play his 244th and final AFL game when North take on St Kilda this Sunday. 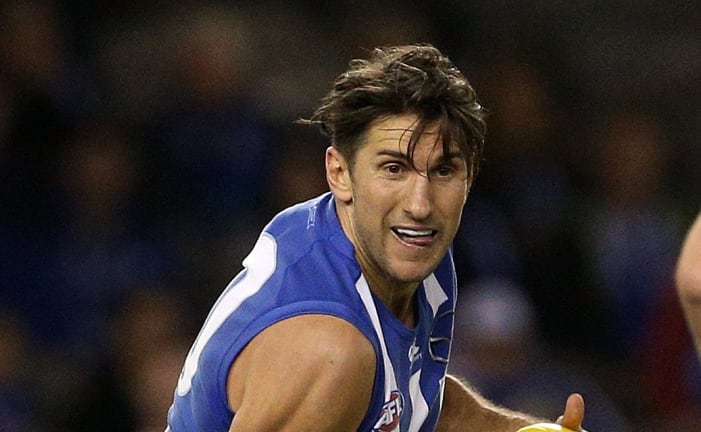 The game will be Waite's 60th in four years at the Roos after 184 matches over 13 years at Carlton, who took him as a father-son selection in the 2001 draft. His father Vin Waite played 153 games for the Blues, winning premierships in 1970 and 1972.

Waite kicked three goals in North's loss to Adelaide on Sunday, a defeat which ended the Roos' finals hopes.