IS it just me, or is sport now becoming clouded by money and myths?

Maybe I'm getting cynical in my old age – but are we really OK with some footballers getting paid close to £1million a week? 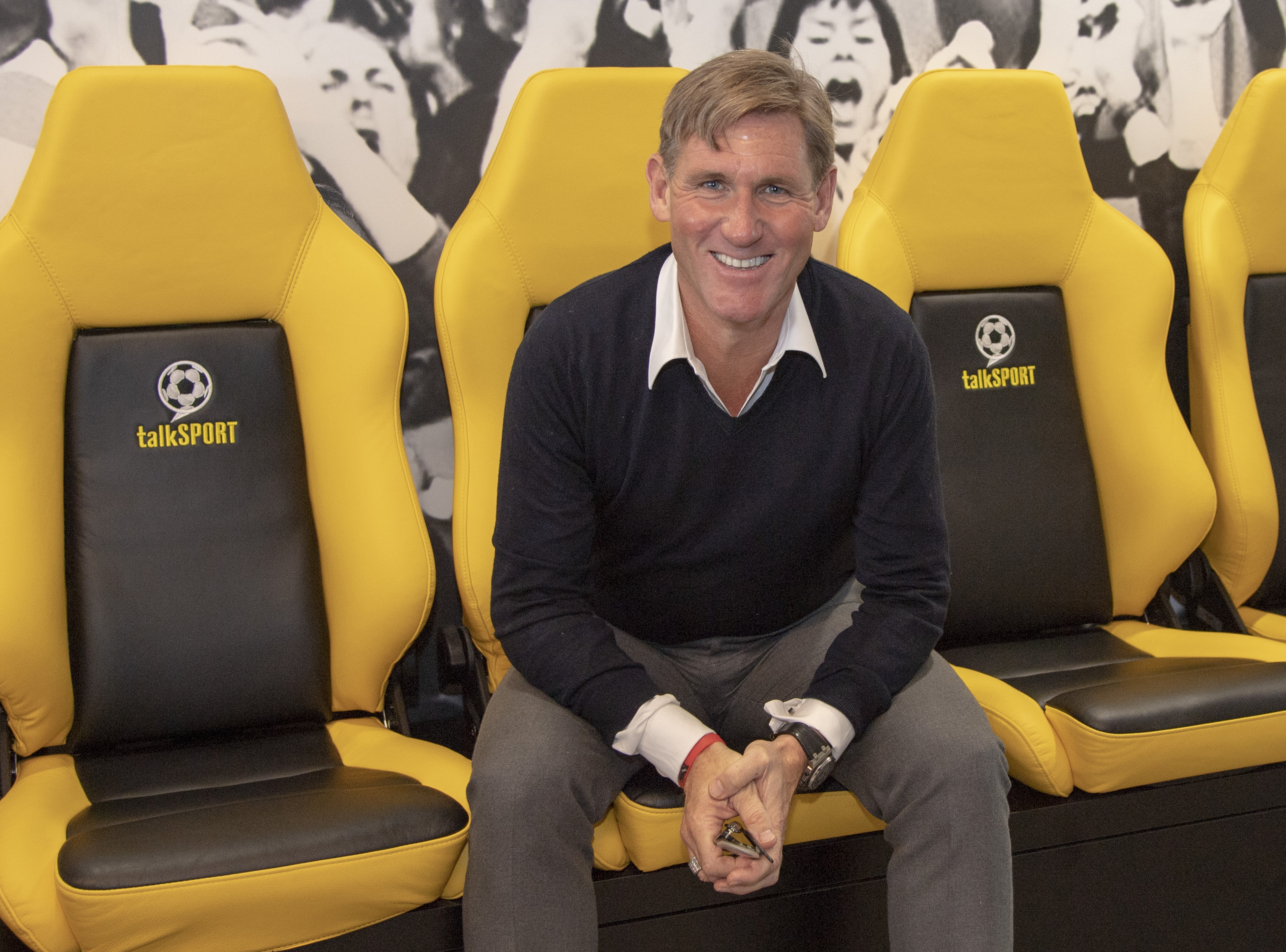 Swinging to another sport, is it right that Anthony Joshua is dashing off to the desert for, let's face it, one thing and one thing only – money.

Surely the heavyweight world championship should mean something more?

When I bought Crystal Palace at the age of 31, I naively thought it was all about attainment.

How wrong I was. Having received an education in football that cost me £50m, here I am pulling back the curtain on the myths that circulate in football.

As soon as the first manager is fired, you'll hear some of the old cliches "stability is key", "managers must be given time", "owners are trigger happy", "there's no loyalty any more" etc. Nonsense.

In all other industries, if things are going belly up after a year or so, would the most senior people get to keep their jobs? No.

They get fired and rightly so. The difference in football is that people get paid for ultimately failing.

The first time a player 'does a Mahrez' and downs tools after not getting precisely what they want, we'll no doubt hear the PFA warning "A player's career is a short one".

No one gets jobs for life any more, do they? Why is it different for football?

And given that even at the bottom of League Two players are paid way above the average wage, it can afford to be a shorter than-average career.

MYTH No 3 – THE DRESSING-ROOM MECCA

It is the inner sanctum that should not be entered by any except the chosen few.

But do you know why? The myth is, it's where the magic happens. Claptrap.

It's because most of the time there's bugger all going on in there.

These so-called 'Churchillian speeches' are myths, with a few notable exceptions.

I heard more rousing speeches from 21-year-old sales managers in my mobile phone business than these apparent leaders of men.

Don't be fooled, its not rocket science. It's just leadership in the job you do.

Ninety per cent of players and managers don't support the club they are employed by.

In real life, no one says you're a Judas if you work at Barclays and move to Lloyds.

It's ridiculous to expect the unswerving commitment lots of supporters give – although players kissing the badge is a bit yucky, isn't it?

Perhaps we should give them something else to kiss when they want to just up and leave when it suits.

"The most important relationship is between the manager and the chairman."

This is uttered by managers when they need support or money.

But wait, if he's unsuccessful, it'll soon be replaced by moans that he wasn't given something. If he's successful, you watch – it'll "all be down to him".

Try to see how many of the above you spot this season. Let's call it BS Bingo. See if you can get a full house …