The goalkeeper was labelled as the club's "worst signing in history" as Los Blancos suffered their first defeat under the management of Santiago Solari. 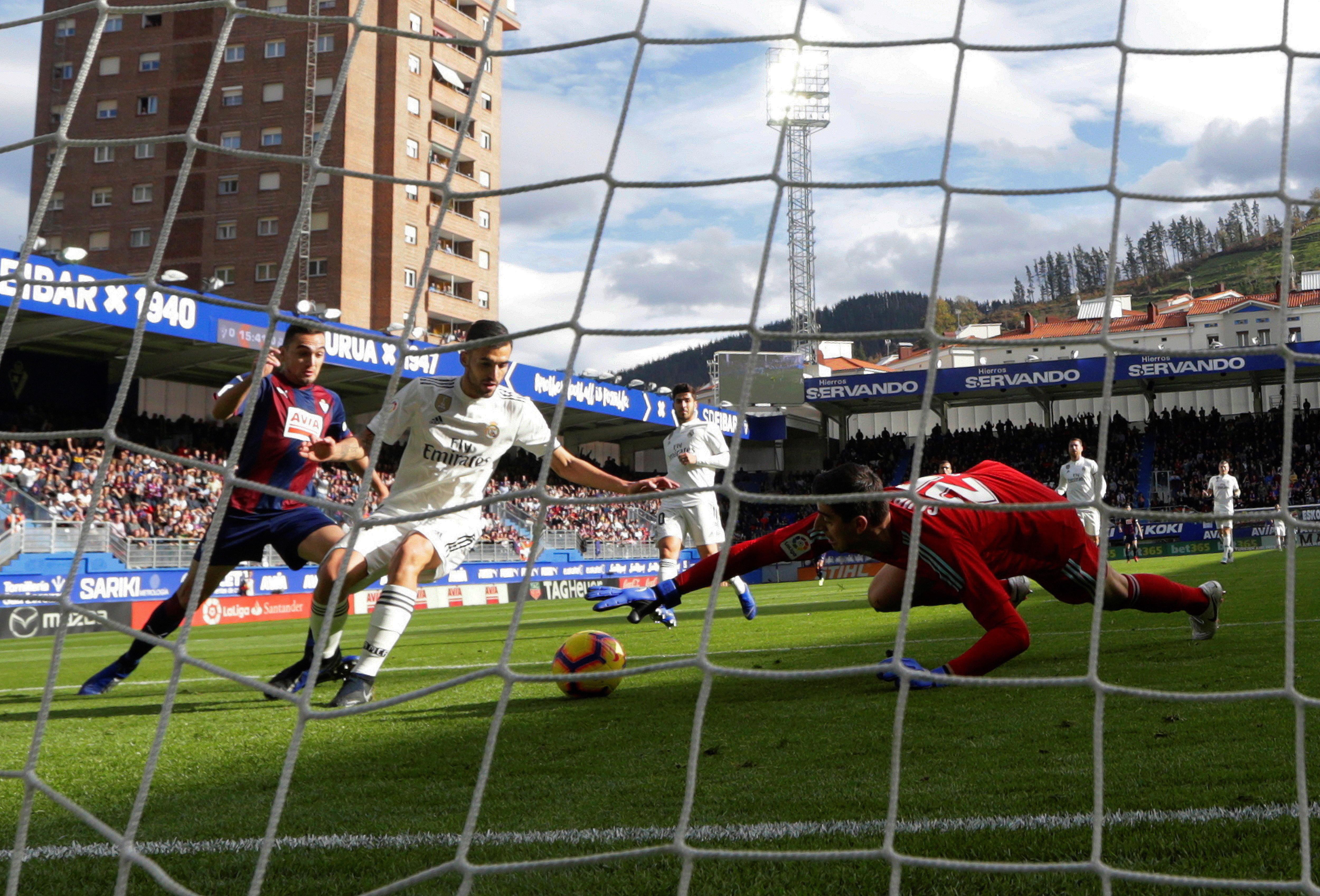 Courtois got off to a nightmare start after Gonzalo Escalante opened the scoring after just 16 minutes.

And the goalkeeper conceded two goals in quick succession in the second half – which sent fans into frenzy. 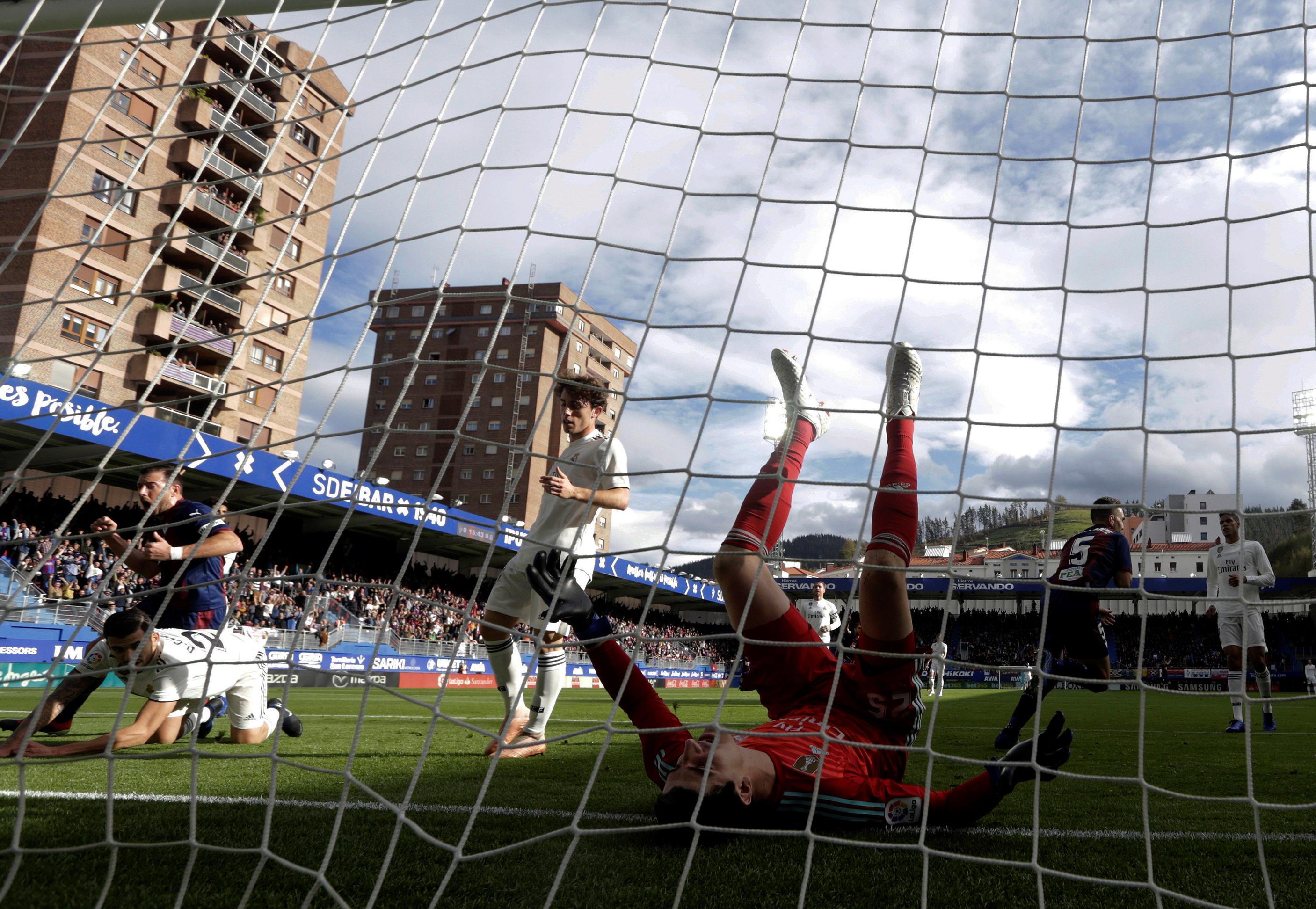 While another stated: "Thibaut Courtois has conceded more goals in the last month than Kepa Arrizabalaga has all season."

And supporters called for the Belgian to be dropped and replaced by Costa Rica international Keylor Navas.

One added: "All Courtois has done this season is pick the ball out of his net several times. I've said it from day one, Keylor Navas was dropped for no reason." 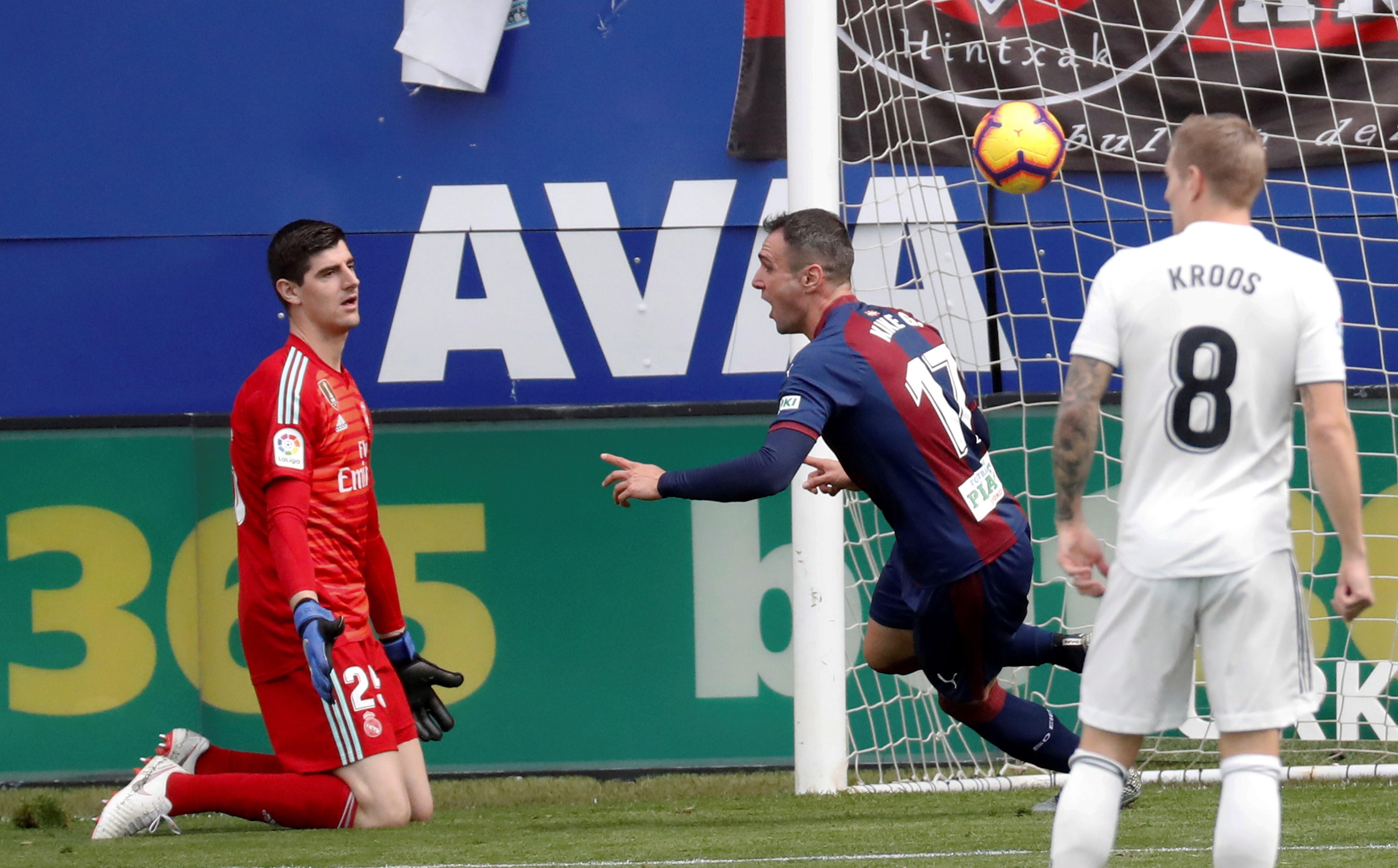 The defeat has ended Solari's unbeaten run as Madrid manager after the 42-year-old was called in to replace Julen Lopetegui.

Eibar have secured their first ever win over the Spanish giants and are now just two points behind them in the La Liga standings. 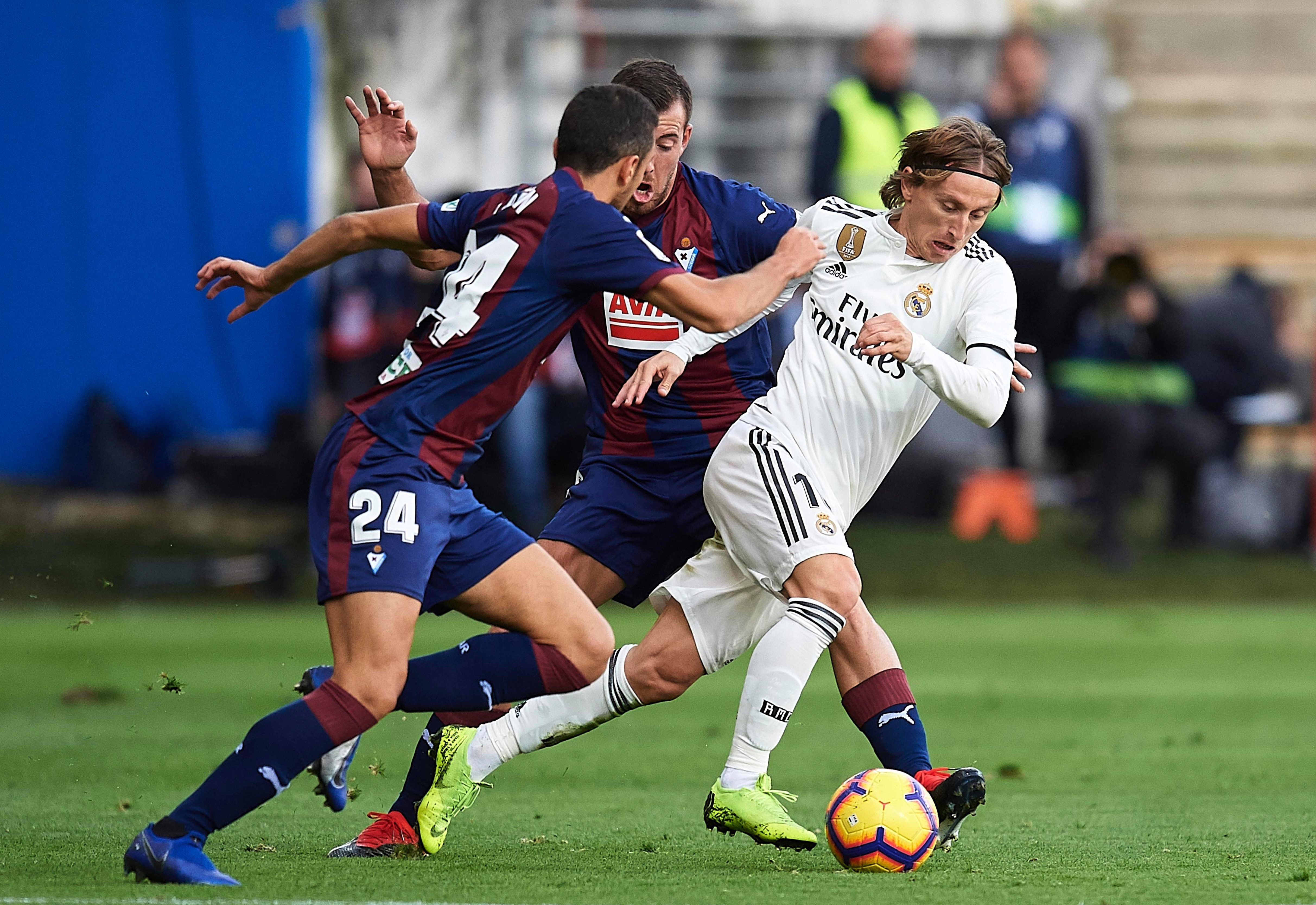