The pair spent three years together at Barcelona, but it was one game where Messi managed to control a lofty ball and dodge three defenders that Henry realised there was something special about him.

The pair had great success with the La Liga giantS; winning the treble in 2009 and scoring 100 goals in one season between themselves and Samuel Eto'o.

But Henry downplays his involvement in the club's success, instead hailing Messi's style of play as 'not normal'.

In a new film 'Take the Ball, Pass the Ball' which celebrates Pep Guardiola's reign at the Nou Camp, the Frenchman said: “The best goal I’ve seen him score was against Malaga at home because that defied logic what he did.

“Diagonal ball, he controls it on his chest, runs full speed. First player goes, second player is just behind. He takes another step, that player can clear the ball. 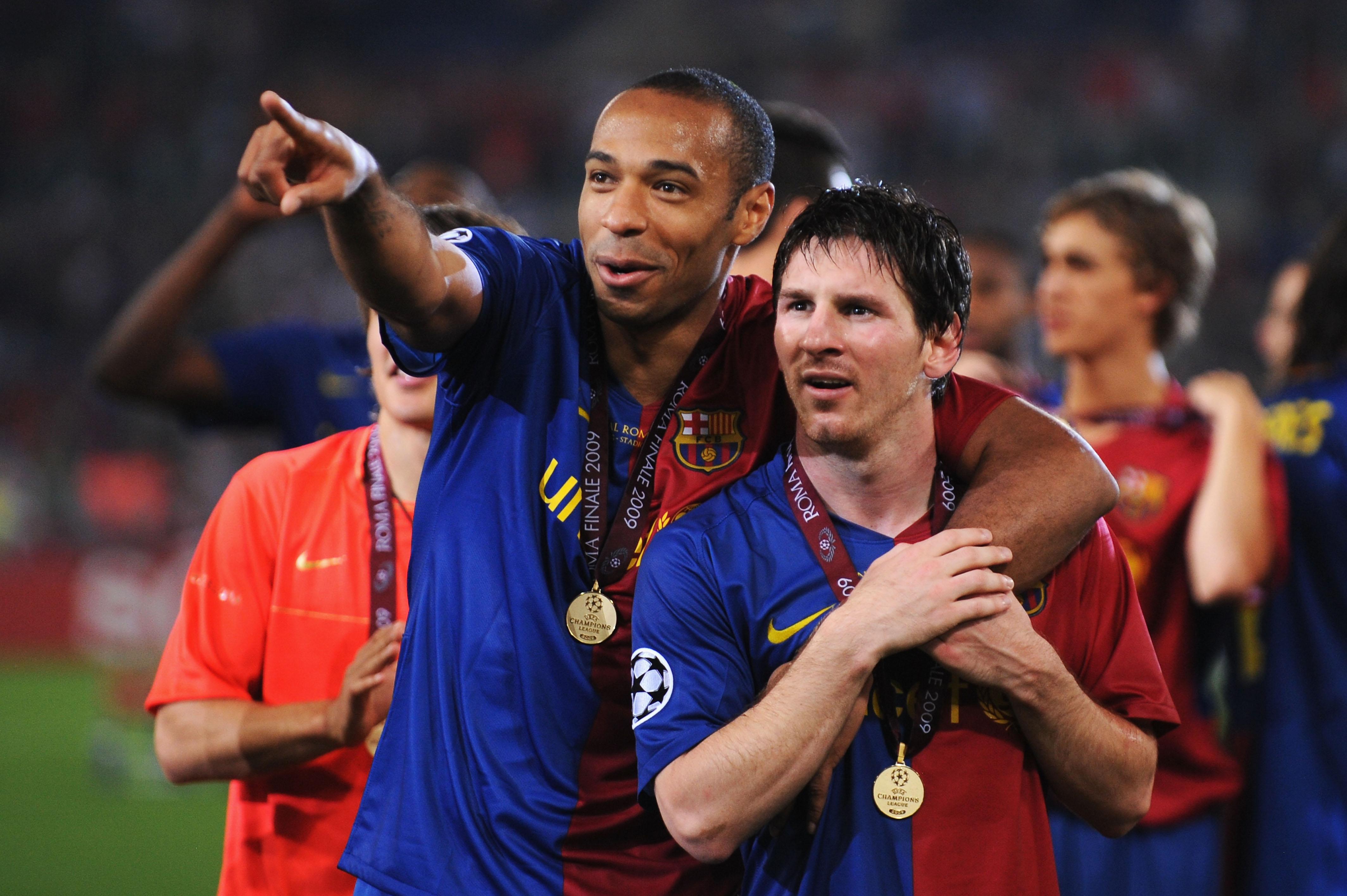 “If he’s got the ball on his left foot here, how do you go back with that same leg and touch the ball in the air, in between the two to make sure that guy doesn’t touch it – and then almost fall but smash it into the top corner. That's not normal."

The goal in question comes from a home game in 2009, where Henry himself also found his name on the score-sheet.

But, the Arsenal legend waxes lyrical about Messi's achievements in the film rather than his own.

The five time Ballon d'Or winner's goal was so impressive, that even Pep Guardiola- known for his passionate displays on the touchline-  was stood open-mouthed in disbelief. 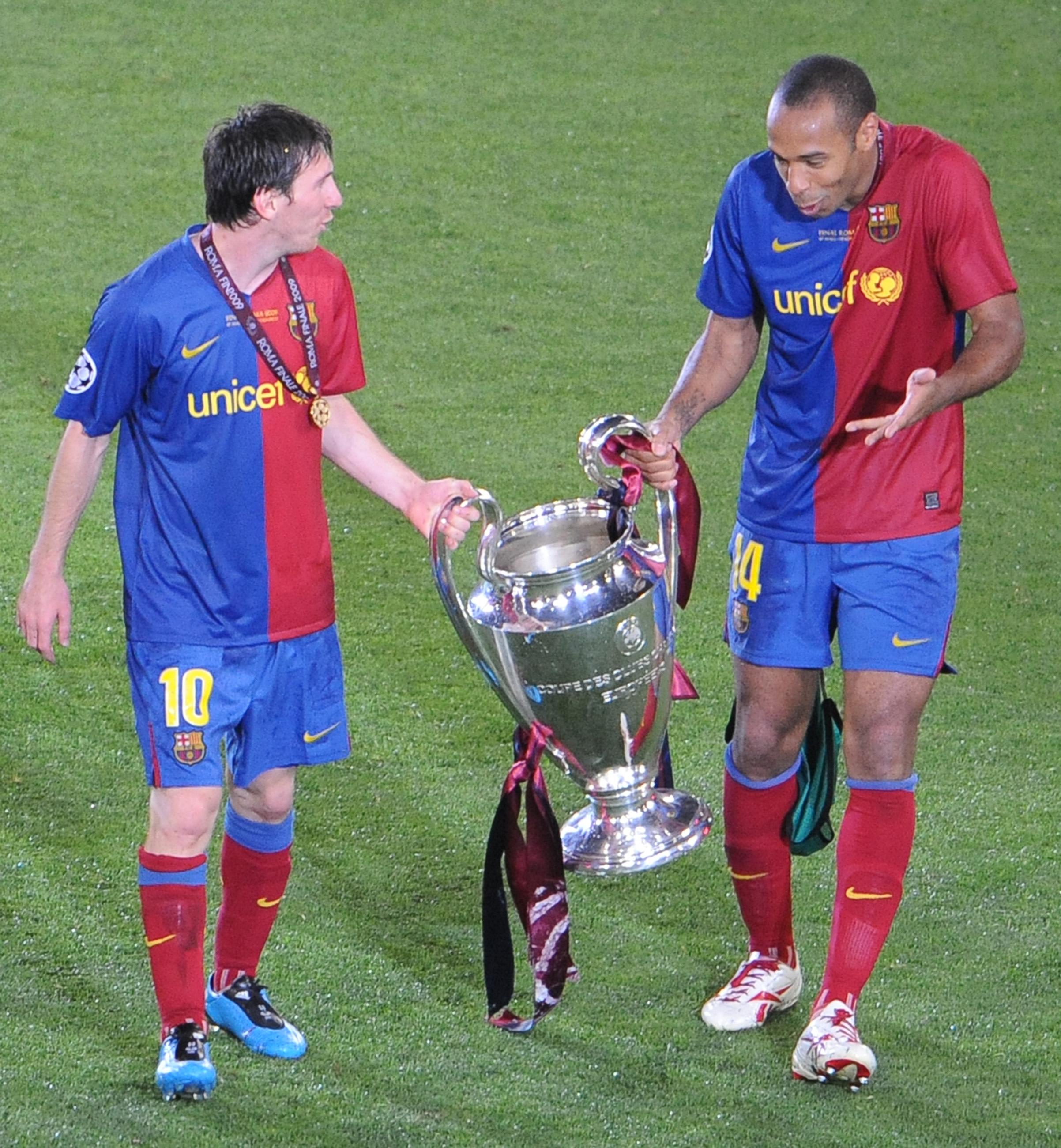 It's not the first time Henry has spoken about the Argentian ace and questioned if he was normal.

Messi has had an incredible career and between himself and Cristiano Ronaldo, they have split the last ten Ballon d'Or crowns.

But, for the first time in a decade, the pair are reportedly not in the running for the award which could signal the end of an era.