The Arsenal legend, 41, has won just two league matches in 12 attempts since he took over the Ligue 1 side in October. 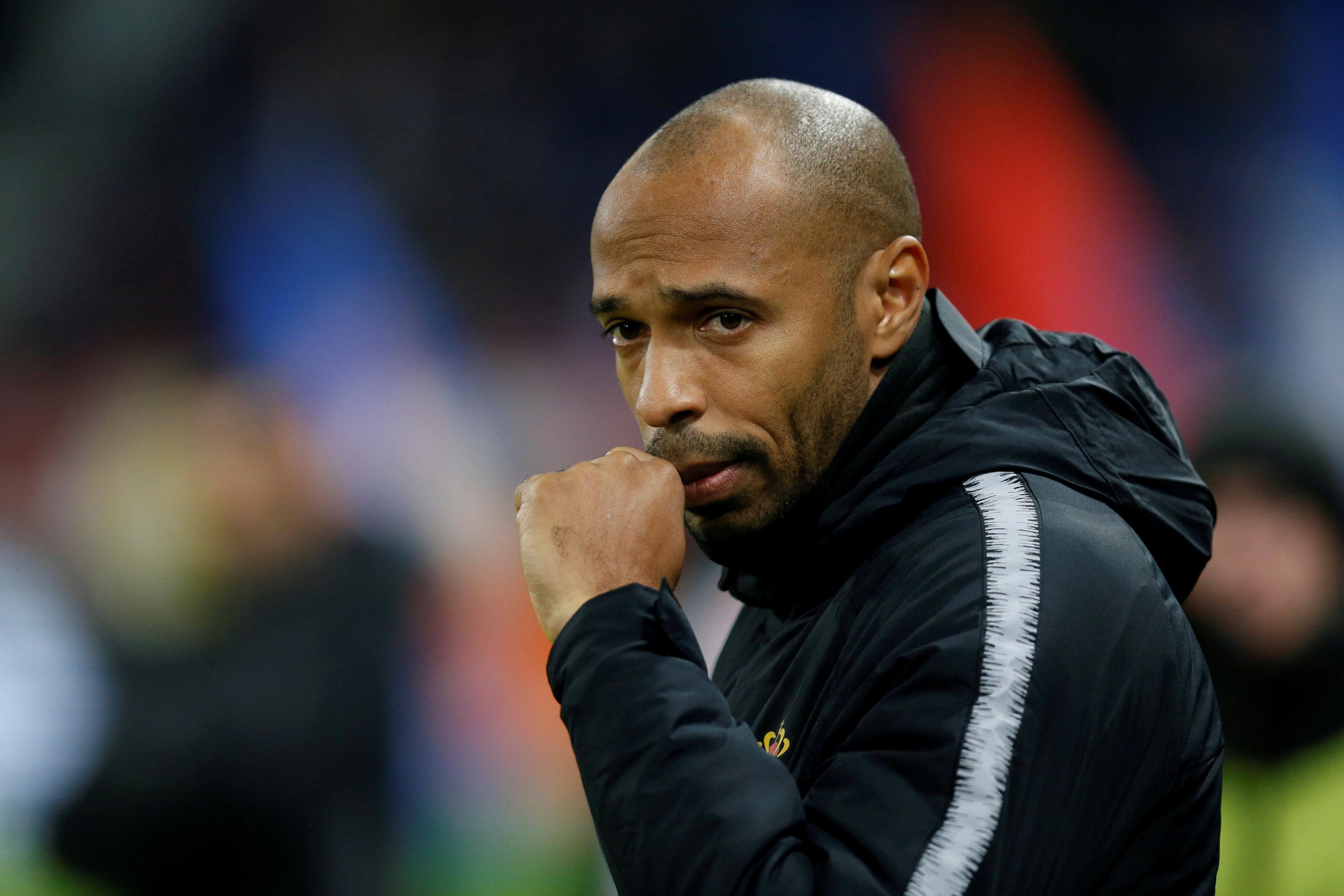 Henry, who is yet to win a home match for Monaco, is awaiting a final decision on his future at the club.

A statement from Monaco read: "AS Monaco announces that it has decided to suspend its duties as coach of the first team Thierry Henry from this day and waiting for a final decision.

"Franck Passi will train the professional group this Friday."

It has been reported that the Frenchman will be replaced by Leonardo Jardim, which is who he took over from at the Stade Louis II. 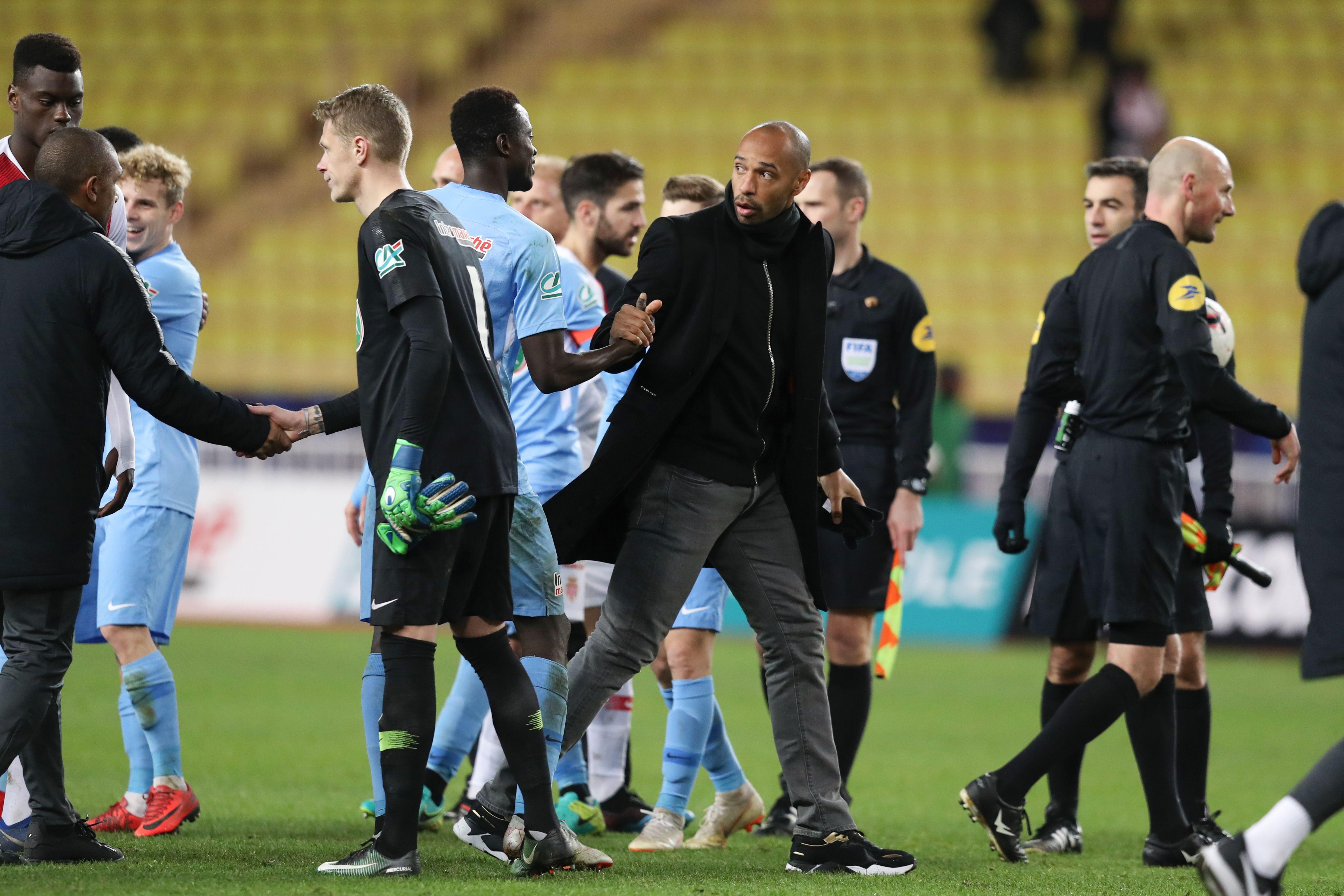 Henry has guided Monaco to 19th in Ligue 1, just one point off the bottom spot and three from safety.

He has been suspended following Tuesday's 2-1 defeat to Metz in the French Cup.

The 1998 World Cup winner raised serious concerns when he called an opposition player's grandmother a "whore" during the recent defeat to Strasbourg. 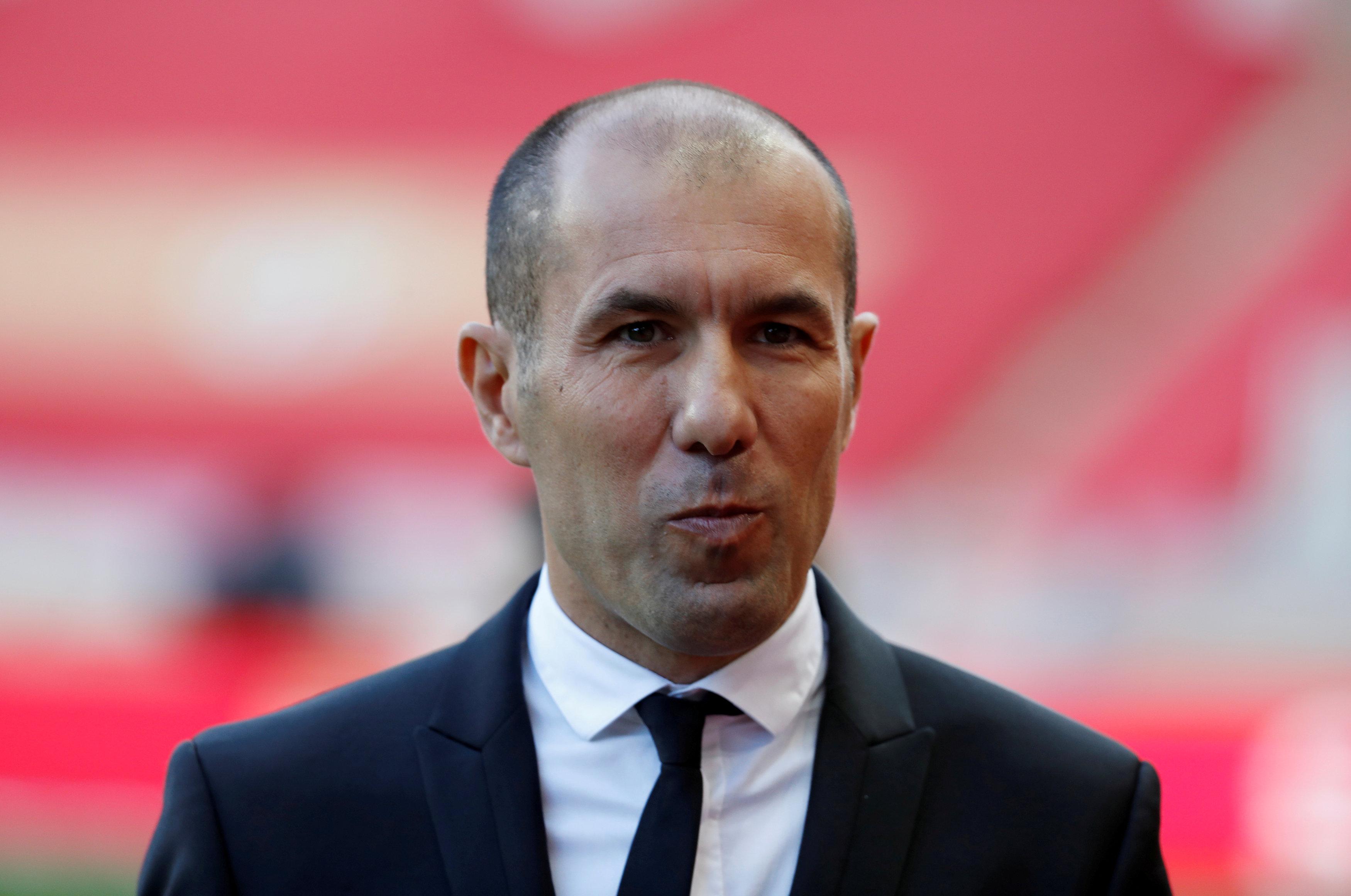 Speaking at a press conference, he said: "We will have to see. There were not many people at training yesterday [Wednesday].

"We must react at Dijon. We are in a critical situation, sadly, that has not changed. We have cut the squad down to size.

"At one point or another, you need guys who want to save the club, not just think about their own futures. We have done some sorting. We are going to war." 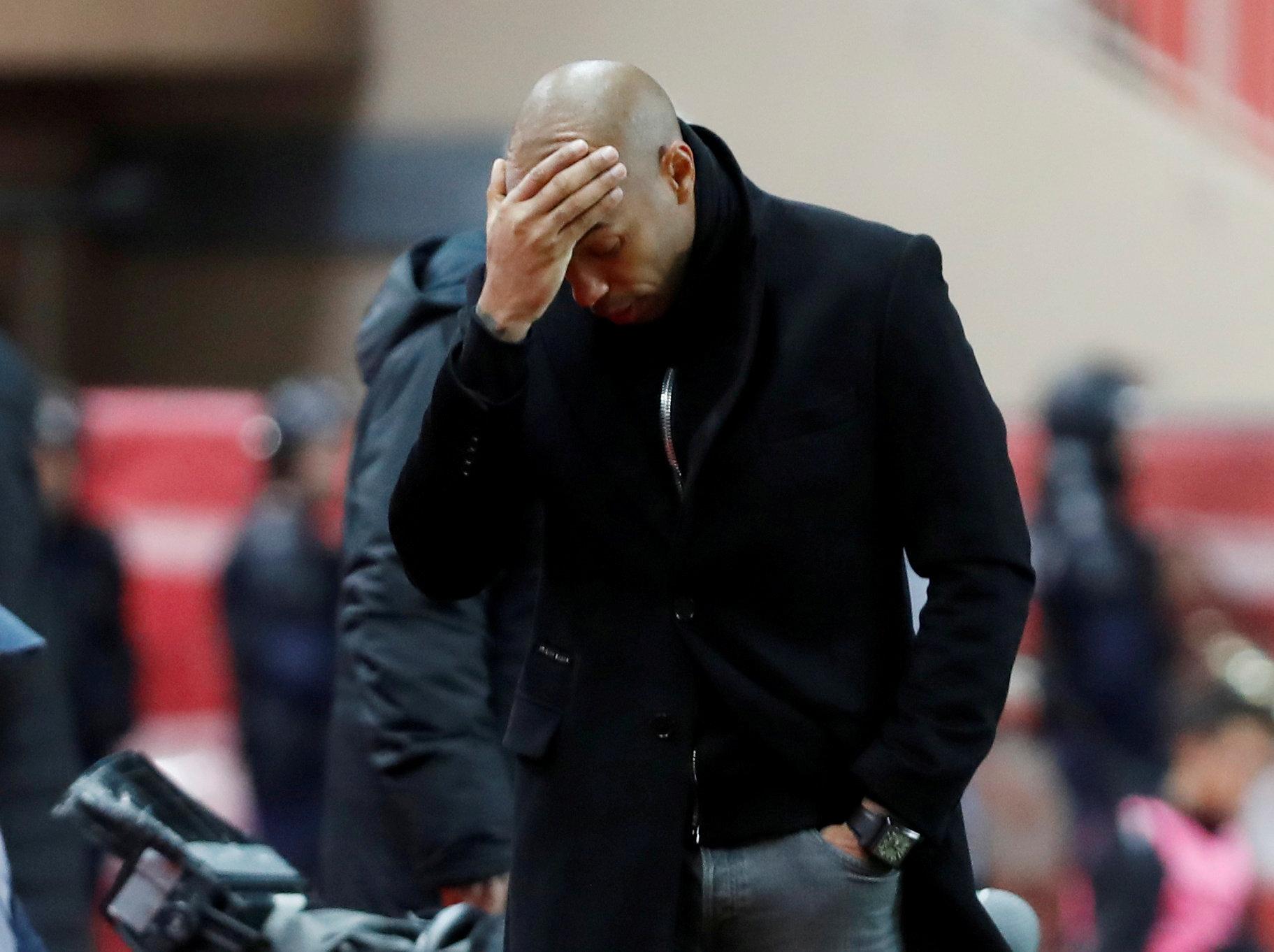