The Arsenal legend, who began his career at the principality club, was all smiles as he got to know the players. 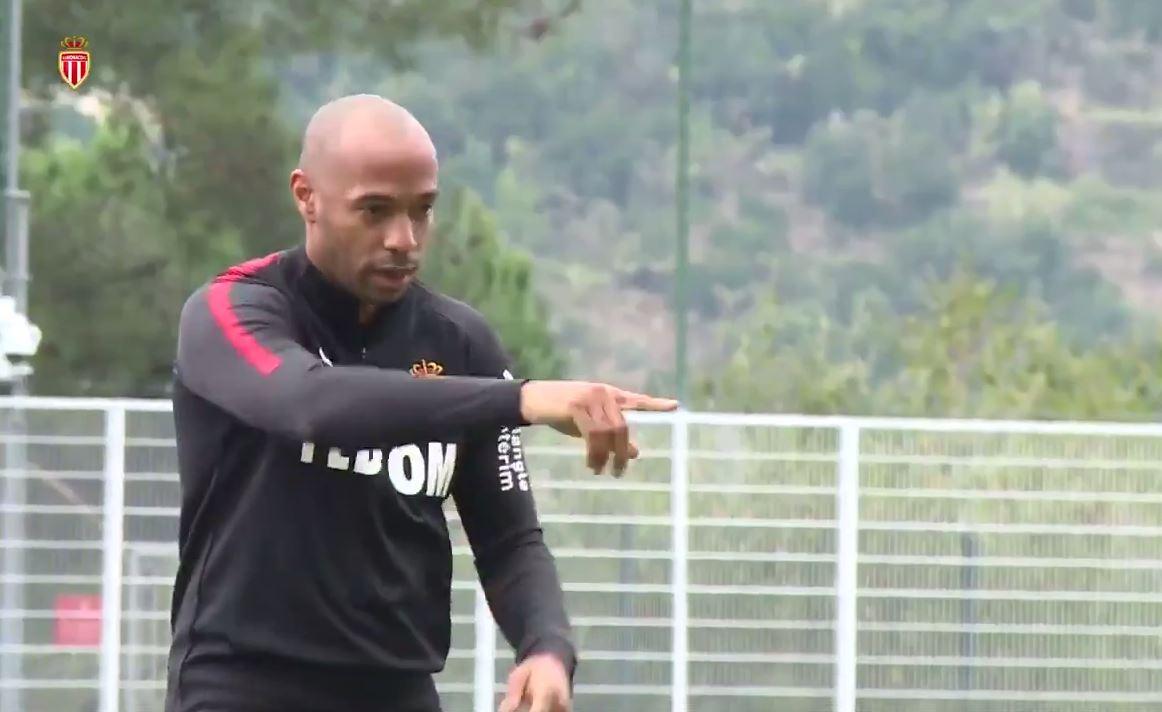 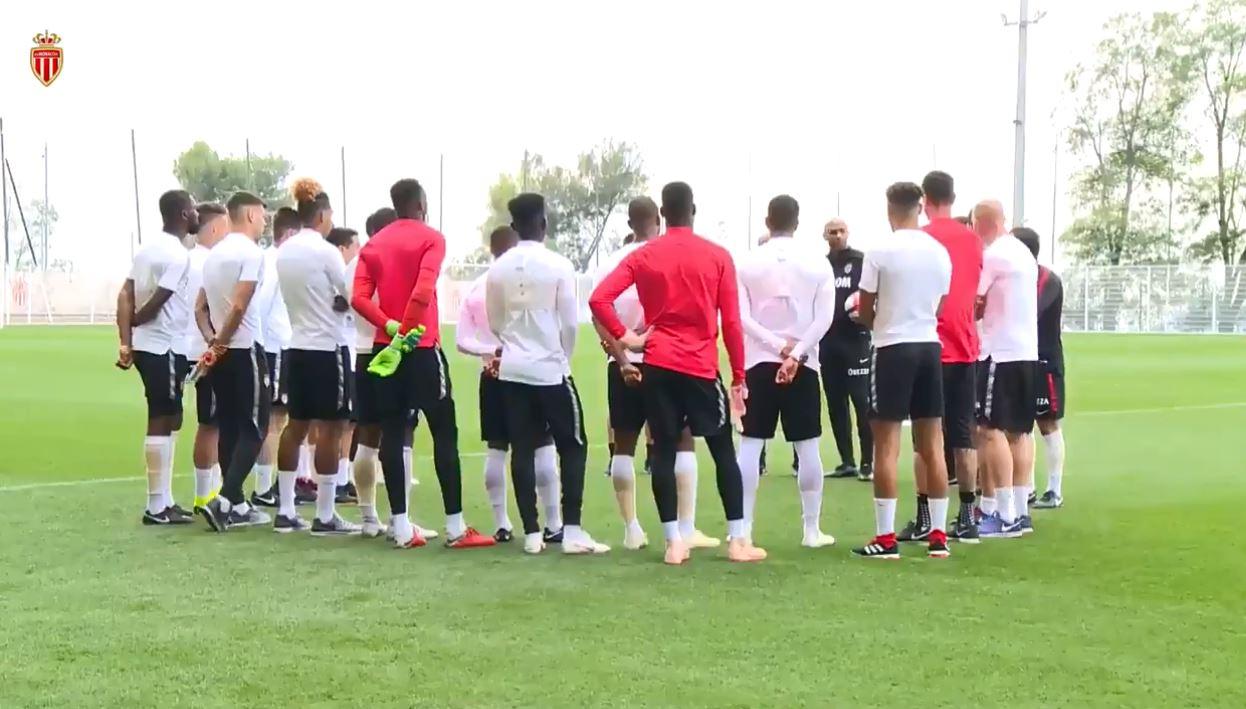 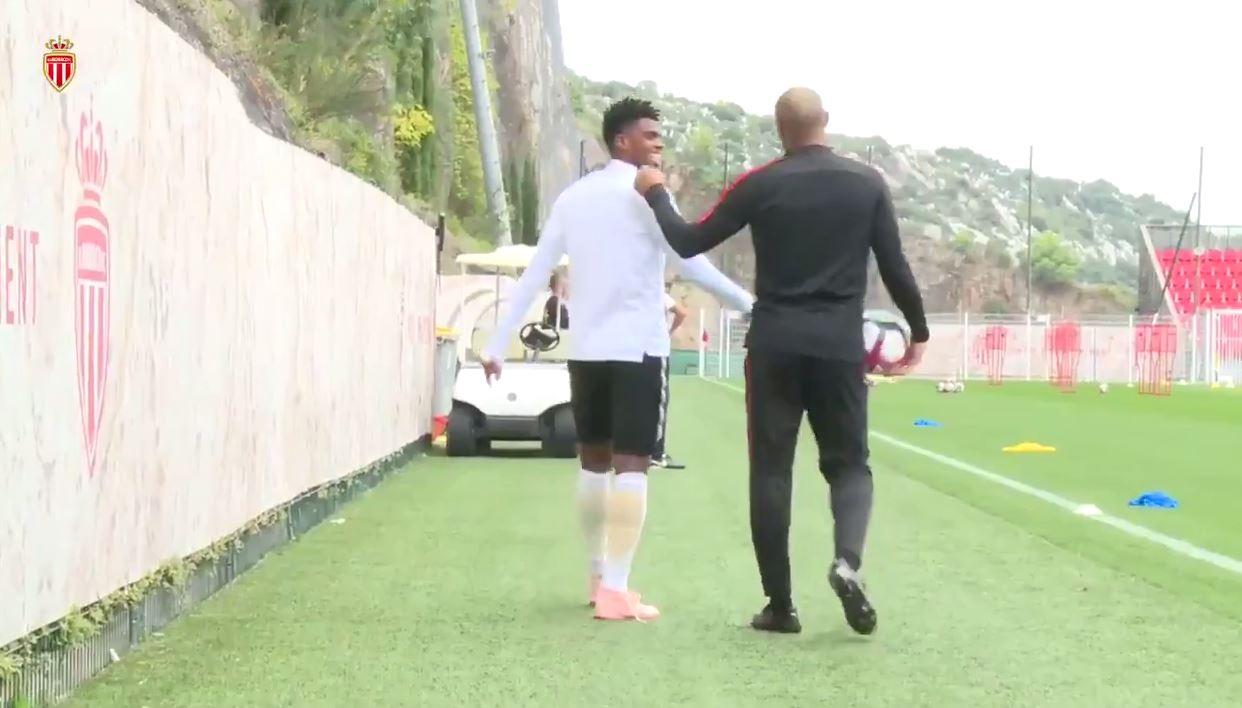 The 41-year-old also introduced himself to the youth team and addressed the players in the same situation as he was 20 years ago.

Henry replaced Leonardo Jardim over the weekend — who left the club my mutual consent — with Monaco in danger of facing a relegation battle.

Since winning Ligue 1 in 2016-17, Monaco have lost a host of top players, including Kylian Mbappe, Bernardo Silva, Benjamin Mendy, Thomas Lemar and Fabinho.

The selling club approach has taken the club from Champions League semi-finalists to the depths of 18th in Ligue 1, with just one win and three draws all season. 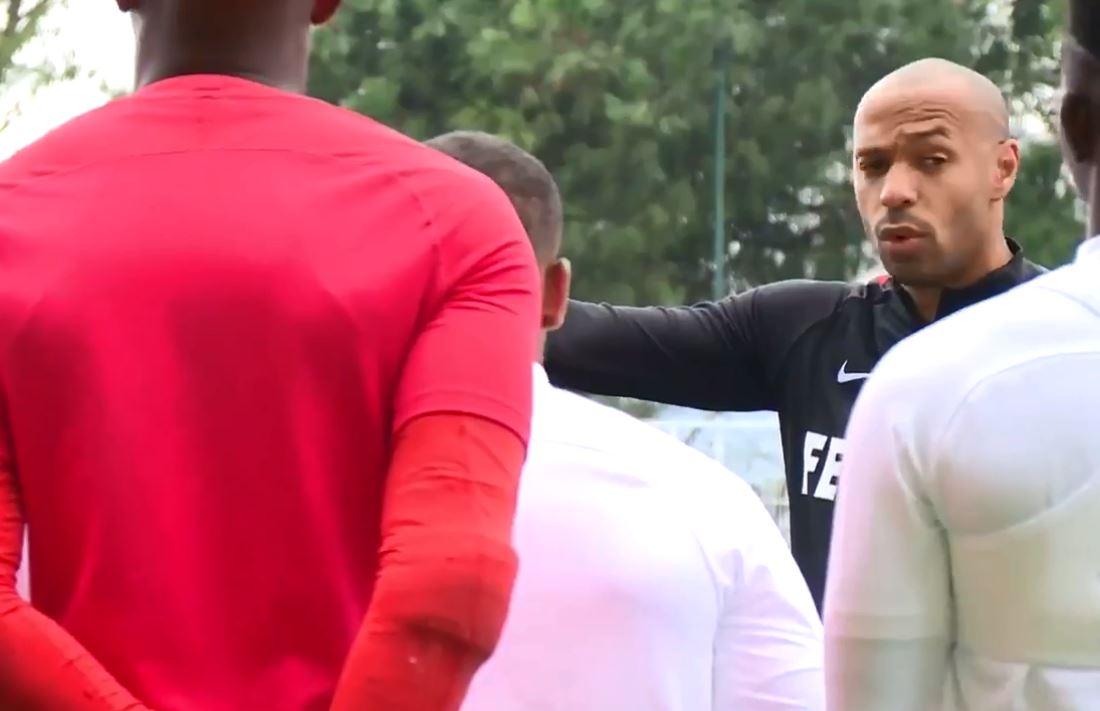 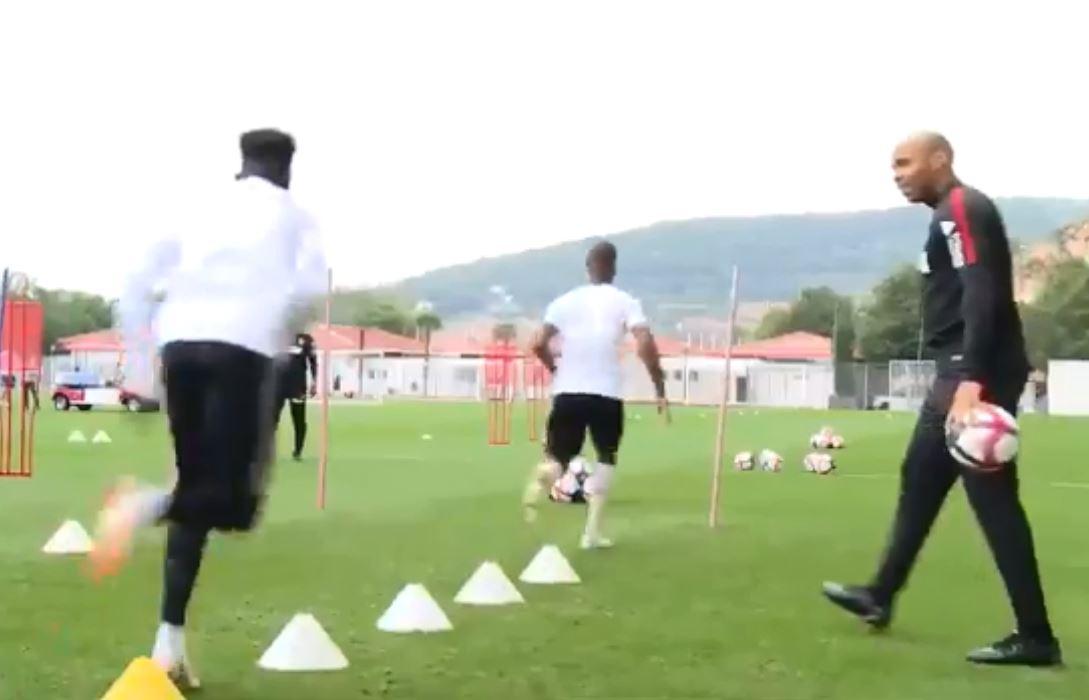 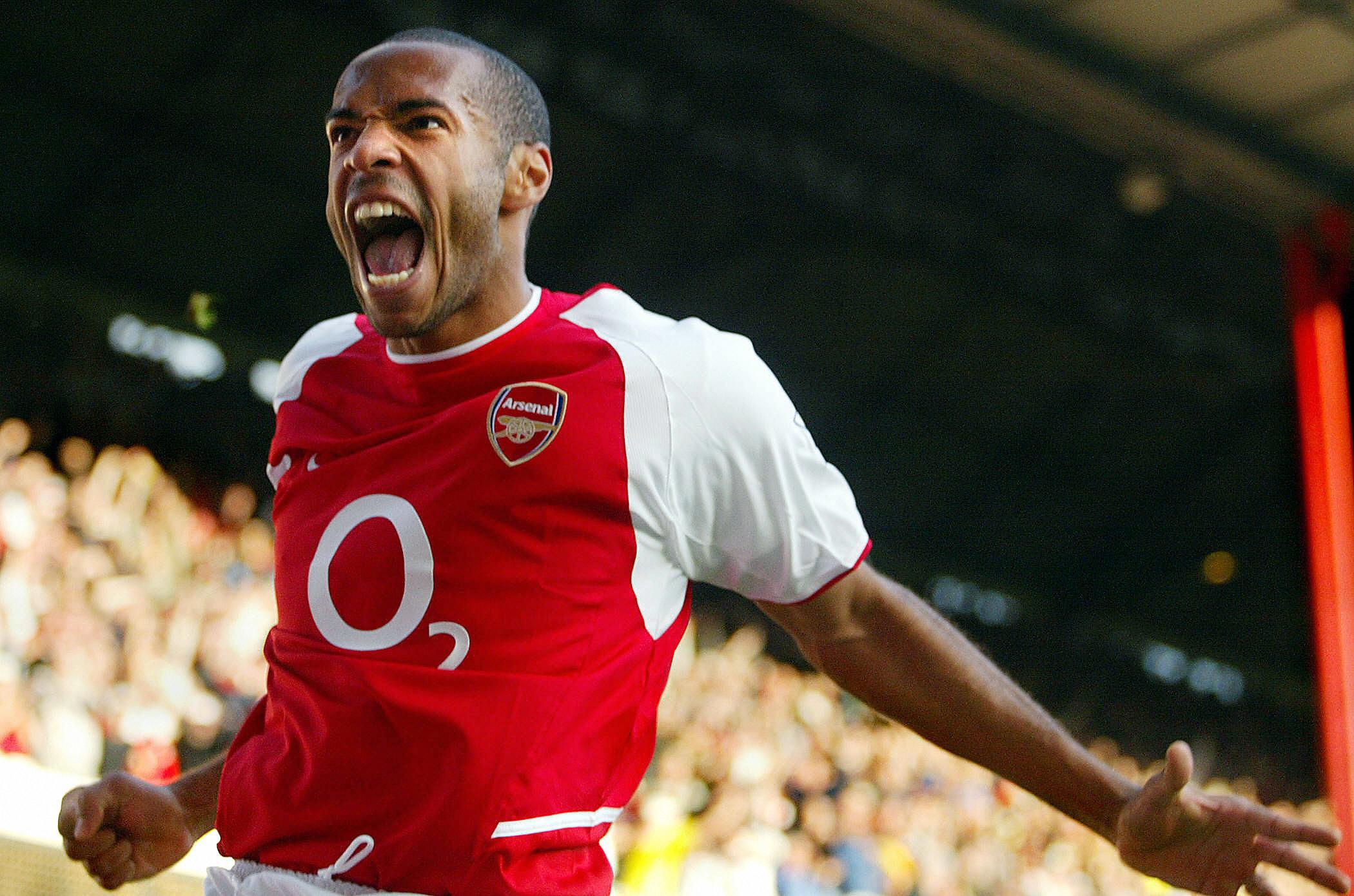 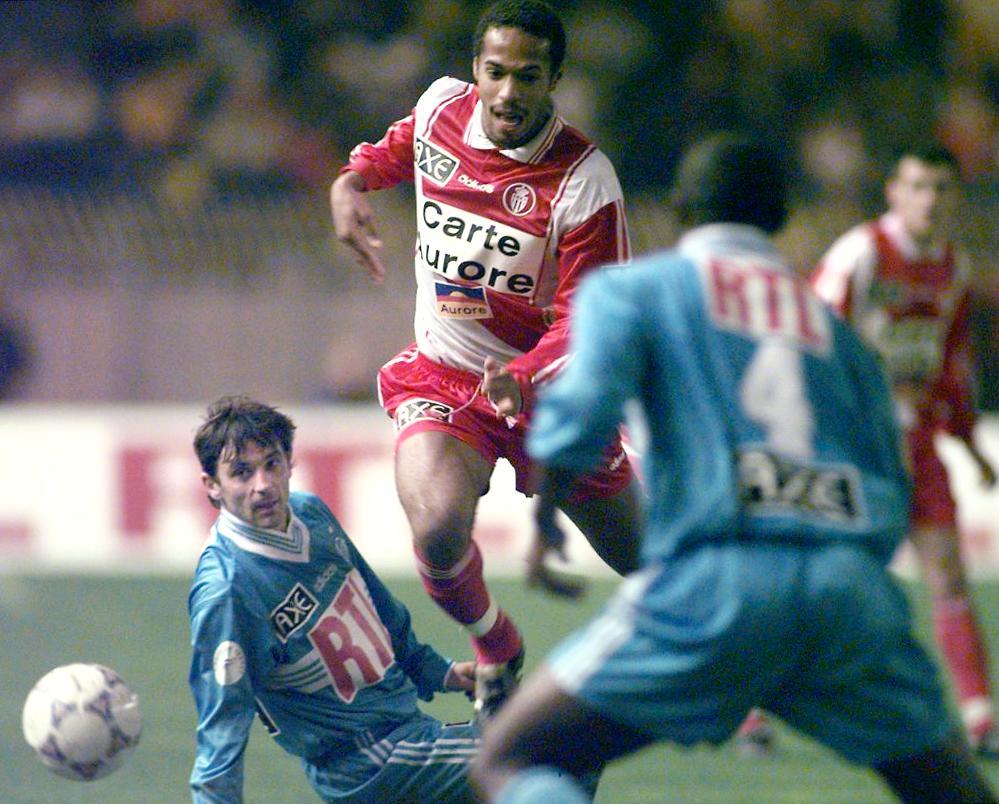 While nobody is expecting Henry to turn this group of players back into a force that can topple Paris Saint-German, a push for a European place could still be feasible.

Monaco travel to Strasbourg on Saturday as Henry makes his bow in the dugout, after stepping down as Belgium’s assistant manager.

Henry was in the running for the Bordeaux job after Gus Poyet’s sacking, and the Aston Villa job, which was awarded to Dean Smith.

But he now gets to cut his teeth where it all started for him as a player, before his magnificent journey across Europe to Juventus, Arsenal and Barcelona.