HAFTHOR Bjornsson seems to be in the shape of his life.

The Icelandic star, famous for playing Gregor 'The Mountain' Clegane in Game of Thrones, prepared for his fight against Eddie Hall by chowing down on a special diet plan. 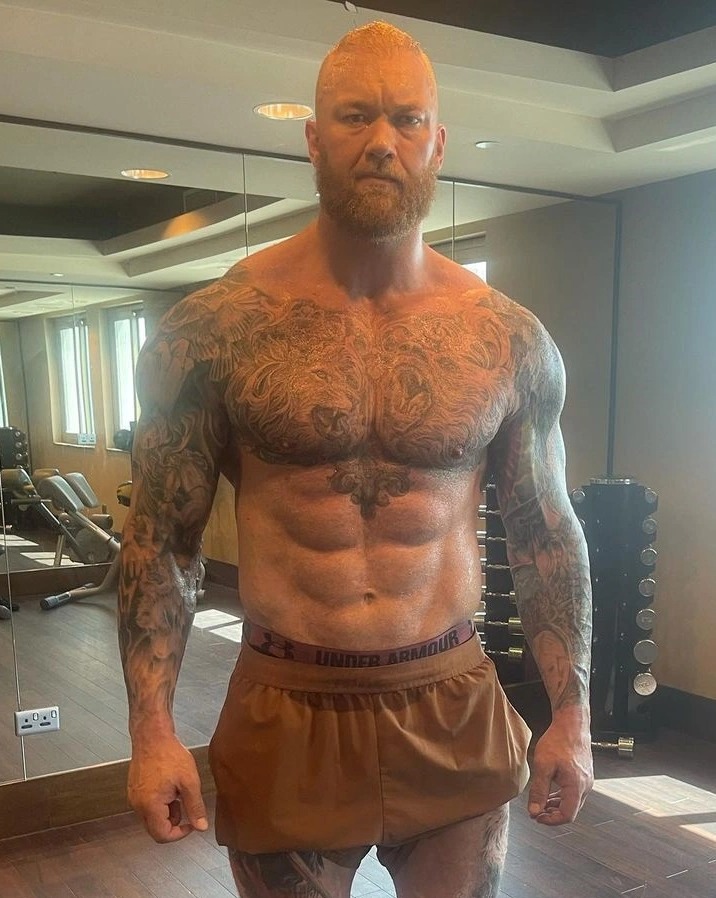 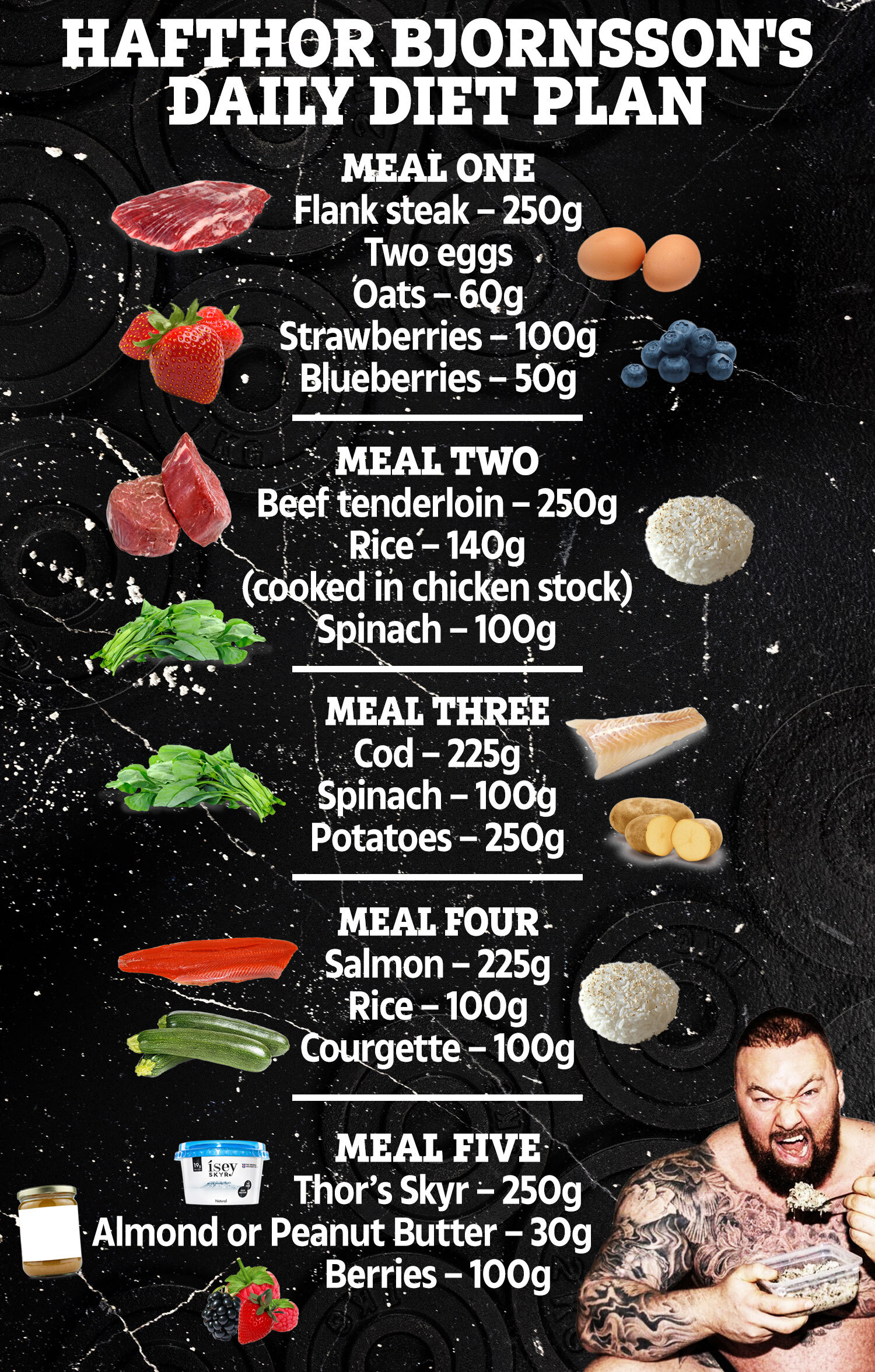 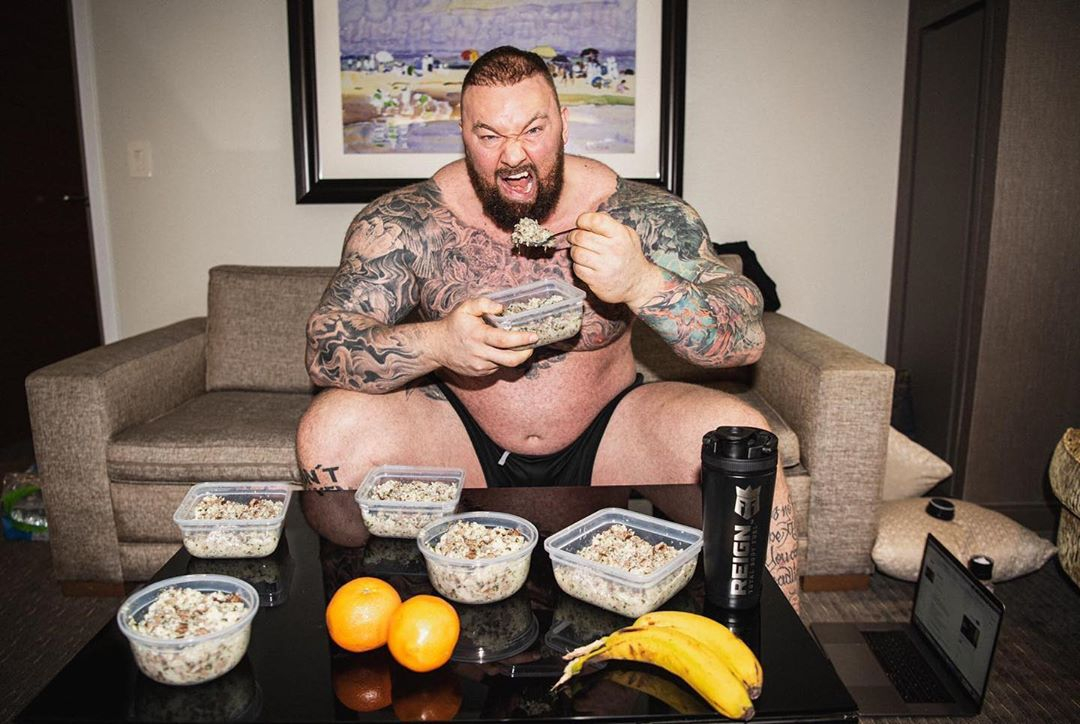 But now he's a boxer, he's eating just 4,000 calories which has allowed him to lose a staggering 55kg as he gets ready to square against the Brit nicknamed 'The Beast'.

"My diet has changed a lot since my strongman days. I used to eat a lot of rib-eye steak, a lot of rice," he revealed on YouTube.

"The reason why I eat flank steak than rib-eye is because it is a lot leaner.

Thor's body transformation has been down to his incredible dedication to his meal plans.

WHO'S LION IN WAIT?

All the reaction after dominant USA hold England to draw

For breakfast, he munches on a less fatty flank steak, with two eggs. He pairs that oats, and some fruit – strawberries and blueberries.

His second meal of the day is also meaty – a beef tenderloin, some rice cooked in chicken stock and then spinach, which helps muscle tissue to repair itself faster after a work out.

By his third meal, his food is then pre-prepared. He'll have cod, more spinach, and potatoes.

"Otherwise if I didn’t have them prepped, then what? Either I’d have to not eat or eat fast food. You won’t get visible abs unless your diet is on point.

"It’s very important to get your bloodwork done and see what the best diet is for you. Very few people do that, but if you want the most out of your diet you have to do that." 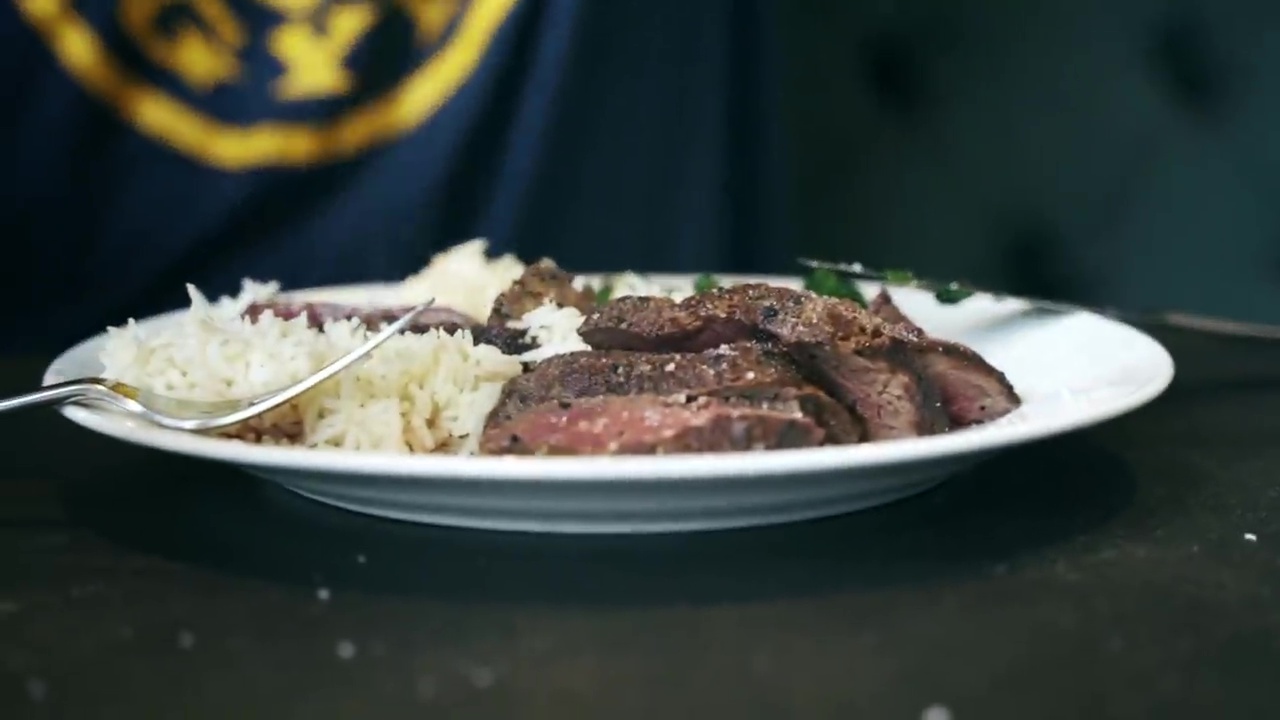 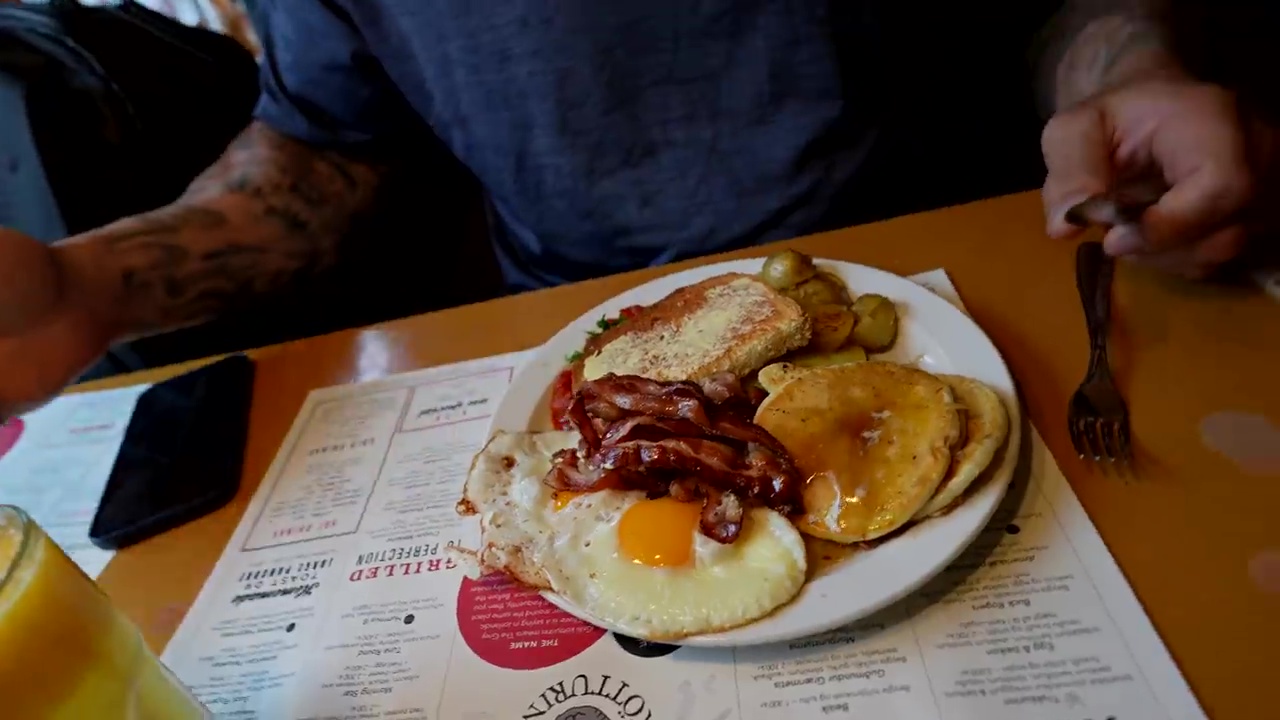 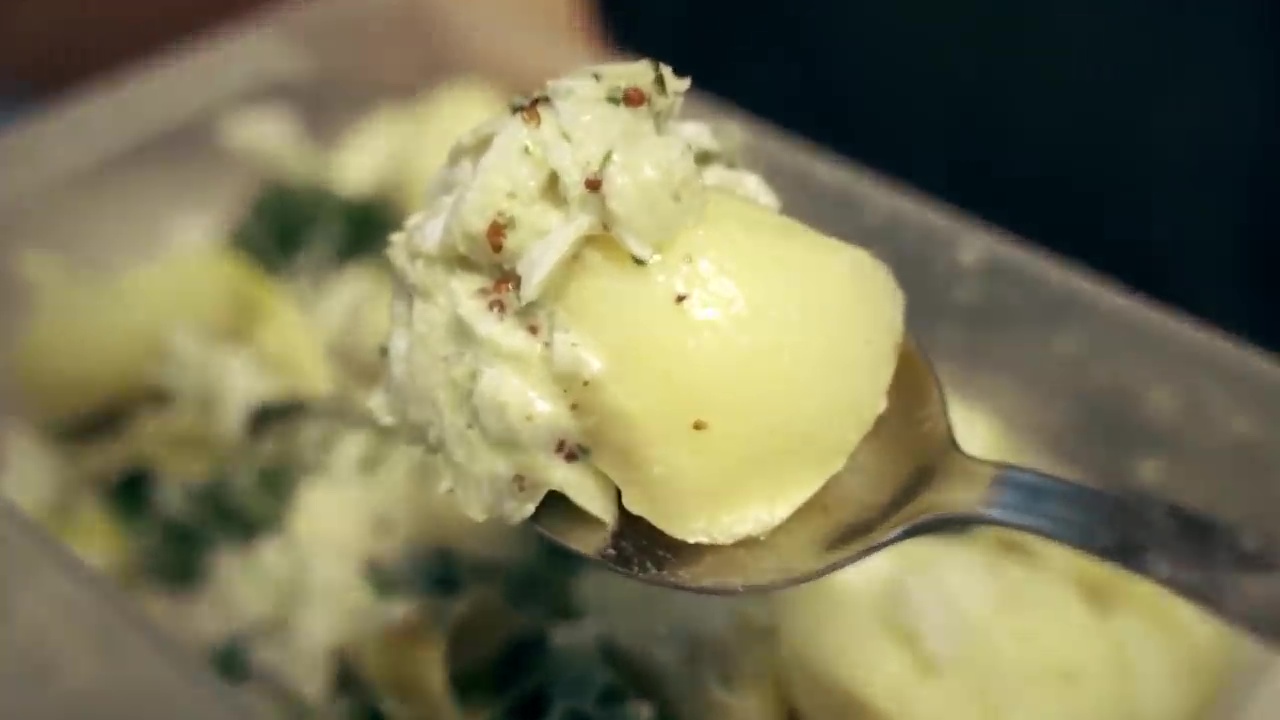 Dinner-time brings more fish – this time in the shape of salmon, some rice and a courgette.

Finally, before he goes to sleep Thor will consume his own yogurt that has higher protein and less sugar.

30g of almond or peanut butter, as well as some berries, will be chewed on before he starts his day all over again.

But, when it comes to working out, he prefers swimming and rowing for his cardio exercise.

“I’m too big for running," he revealed. 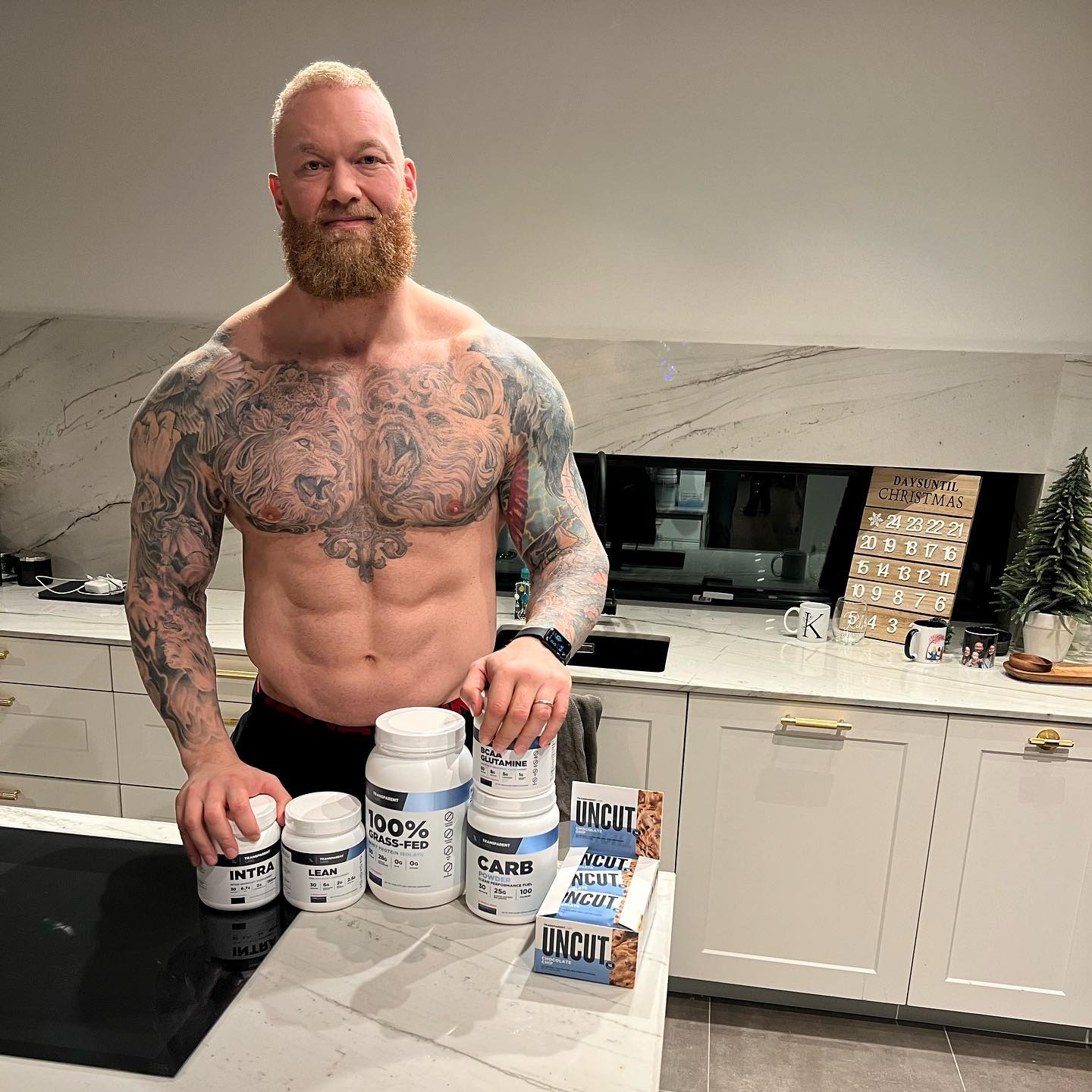 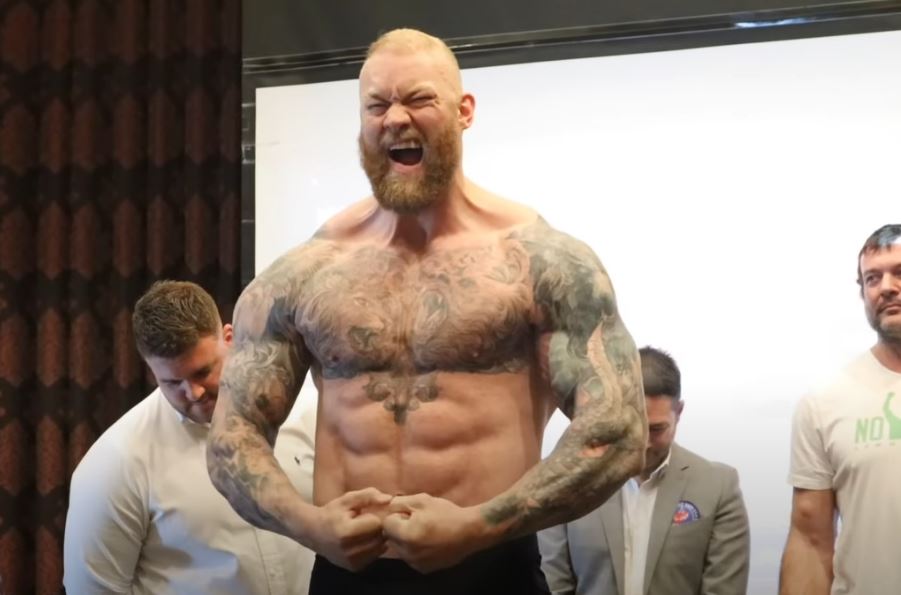