Sweeney, from Tullamore in Co Offaly, was left hospitalised with serious facial injuries, including a “fractured jaw”, after being brutally assaulted while officiating a match between Mullingar Town and Horseleap earlier this month. 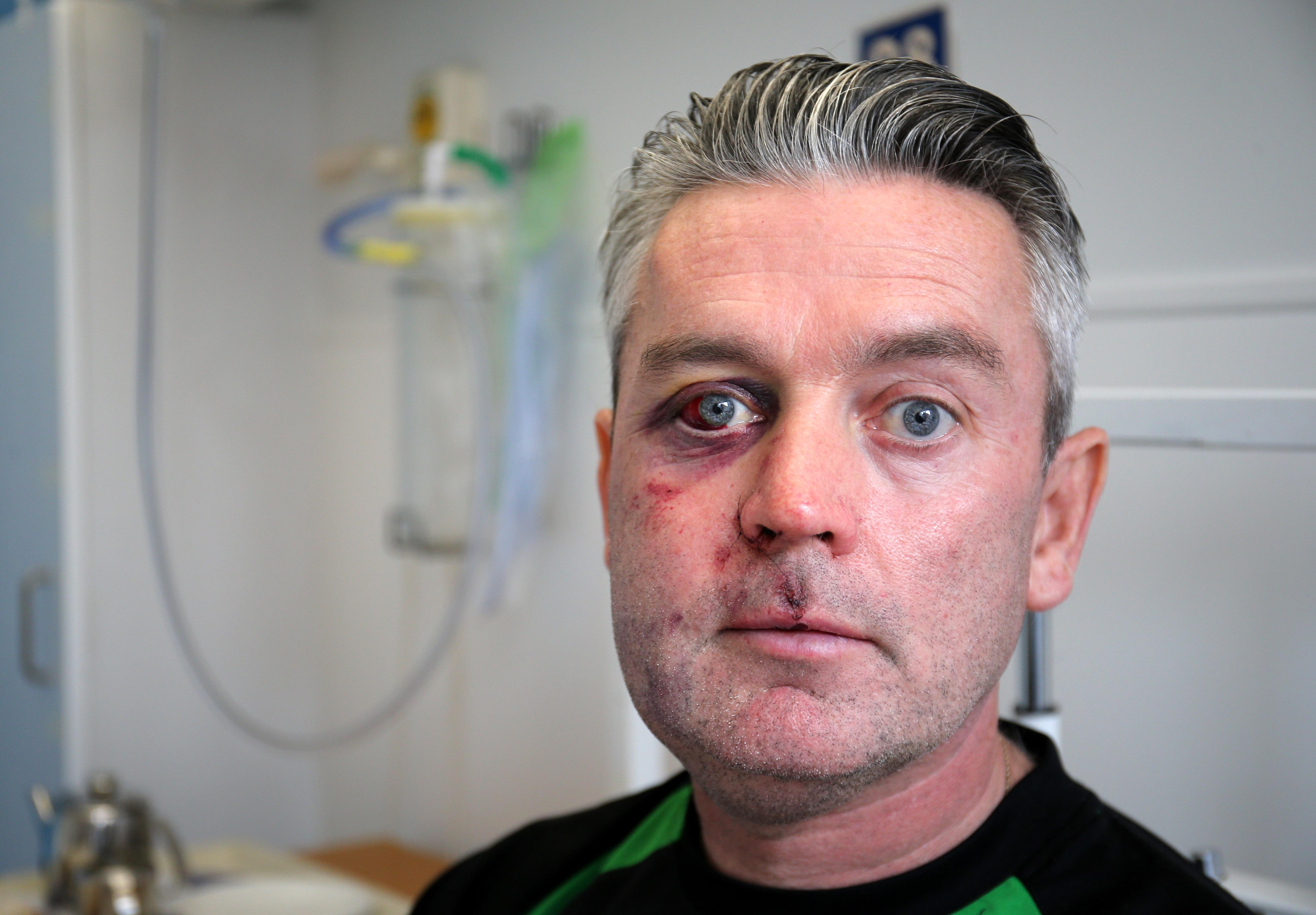 And the Combined Counties Football League have today handed lengthy bans to the four men involved in the incident.

The spectator involved was already subject to a lifetime playing ban and has now been banned from all football activity in the FAI jurisdiction for life.

The CCFL said in a statement: “The vicious, unprecedented level of violence directed at Daniel was unprovoked, unwarranted and unjustifiable.

“The incidents that occurred at the end and in the aftermath of this football match are not representative of the magnificent work undertaken by the volunteers in the administration, playing and refereeing of association football in our league or across any of the great leagues under the jurisdiction of the FAI. 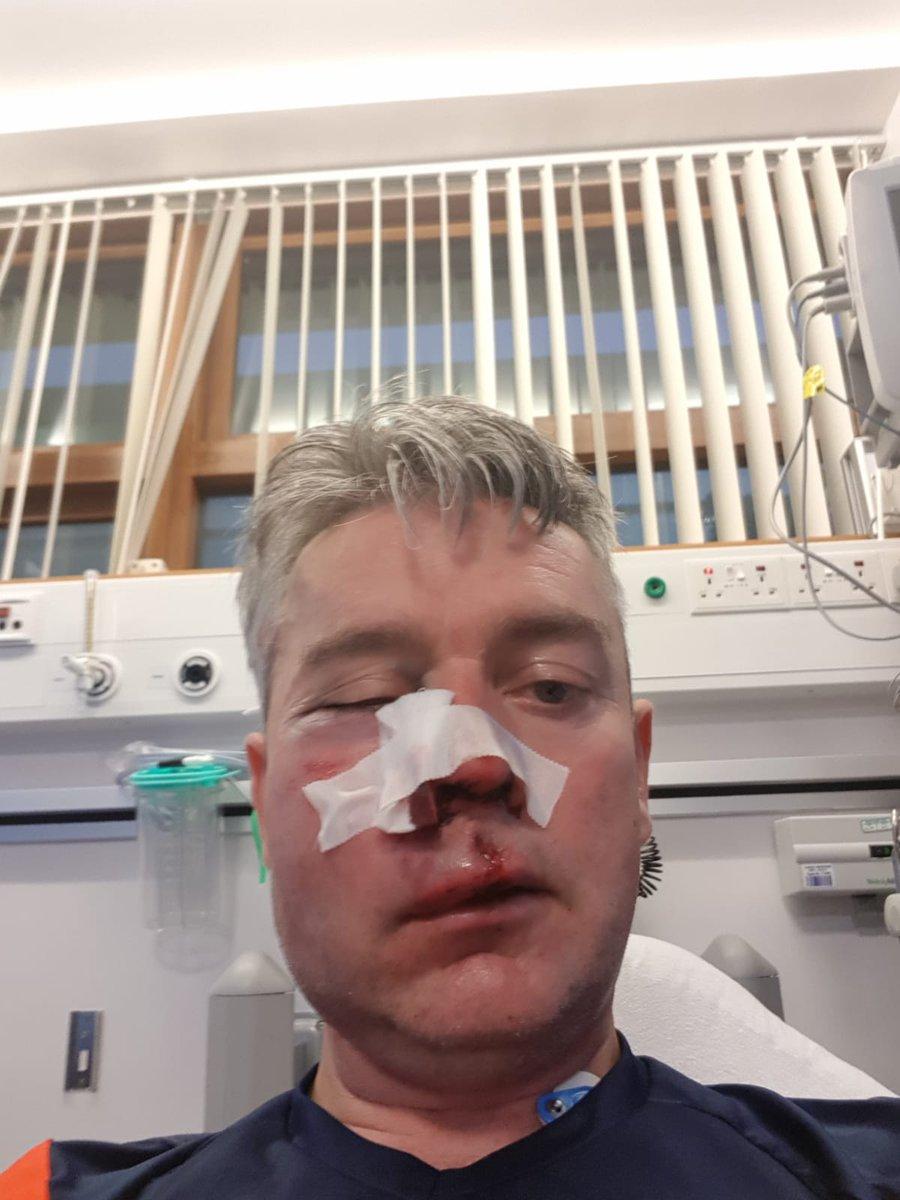 “The CCFL Committee will continue to work with clubs, players, officials and match referees to ensure football can be played in a respectful manner and in a safe environment.

"The Committee is committed to working with the FAI and relevant referee’s bodies to encompass any proposals that may be introduced to enhance current policy.

“While recognising that the incidents surrounding this game are still under investigation, the Committee would like to assure the Gardaí that it will continue to assist in its investigations and would like to extend its thanks for their efforts to date."

Married father of two Sweeney required a five hour surgery and had plates inserted in his jaw after the sickening attack. The Gardaí's investigation into the attack is still ongoing. 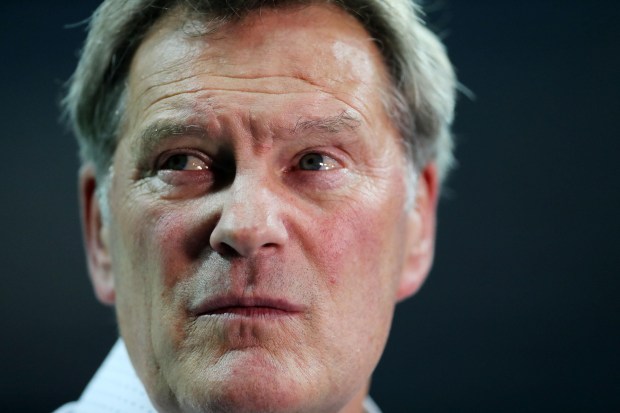 Former England manager Hoddle underwent an operation after collapsing in the BT Sport studios at the end of October.

The Tottenham legend fell ill on his 61st birthday and only survived thanks to receiving CPR from a quick-thinking member of the TV crew.

Specialists at St Bartholomew's Hospital then decided the best course of action was surgery, with Hoddle responding well in intensive care in the days afterwards.

Now his family have provided an update on his condition, which you can read by clicking here.