But nothing gets my juices flowing quite like some all-weather action on a Thursday night. 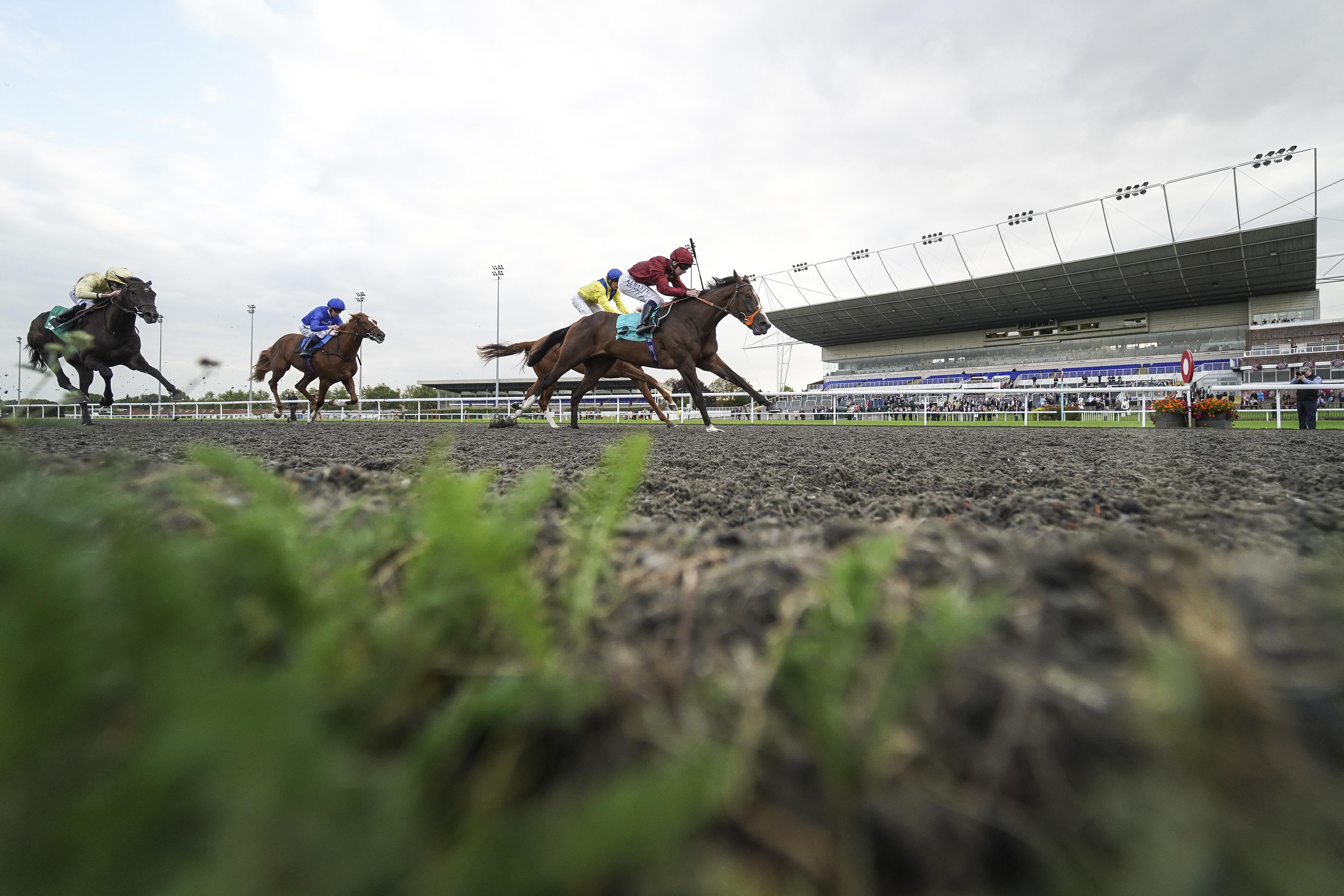 The one that really catches the eye on a typically competitive evening at Kempton is the lightly-raced BILLY STAR (7.30).

Jimmy Fox's three-year-old had shown barely a glimmer of ability on his first five racecourse starts.

The penny finally dropped when he ran an eye-catching fourth over a mile at this venue last time out.

He was denied a clear run approaching the final furlong and kept on strongly once in the clear to snatch fourth on the line.

He looks well worth a crack at 1m4f now, given that he is by a St Leger winner in Sixties Icon and out of a dam who is closely related to a 2m Group 1 winner Down Under.

The handicapper has eased him 3lb so he receives weight all round, while he has been handed a kind draw in stall three.

Just 15 minutes after Billy blitzes 'em at Kempton, REDGRAVE (7.45) can cause a splash at Chelmsford.

Joe Tuite's four-year-old was a game winner over 7f on the all-weather in September – the runner-up franked the form on his next start and is now rated 86.

7.30 KEMPTON – Billy Star: 'Caught the eye here latest and bred to relish this step up in trip'

7.45 CHELMSFORD – Redgrave: 'On his last winning mark and return to AW a big plus'

That victory came off a mark of 78, and he has now returned to that rating despite running well in defeat, particularly when a good fourth at Newmarket latest.

The return to this surface will suit, and the booking of top apprentice Jason Watson (who I swear was born with a clock in his head) is a huge plus.

He is at his best when coming from off a strong pace, a scenario which looks likely here with at least two confirmed trailblazers in the line-up.

Read more from Jack by following him on Twitter @jkeene124