The former world No 1 fired a third-round seven-under 65 at Sawgrass in the Players Championship – also his career best score in this event. 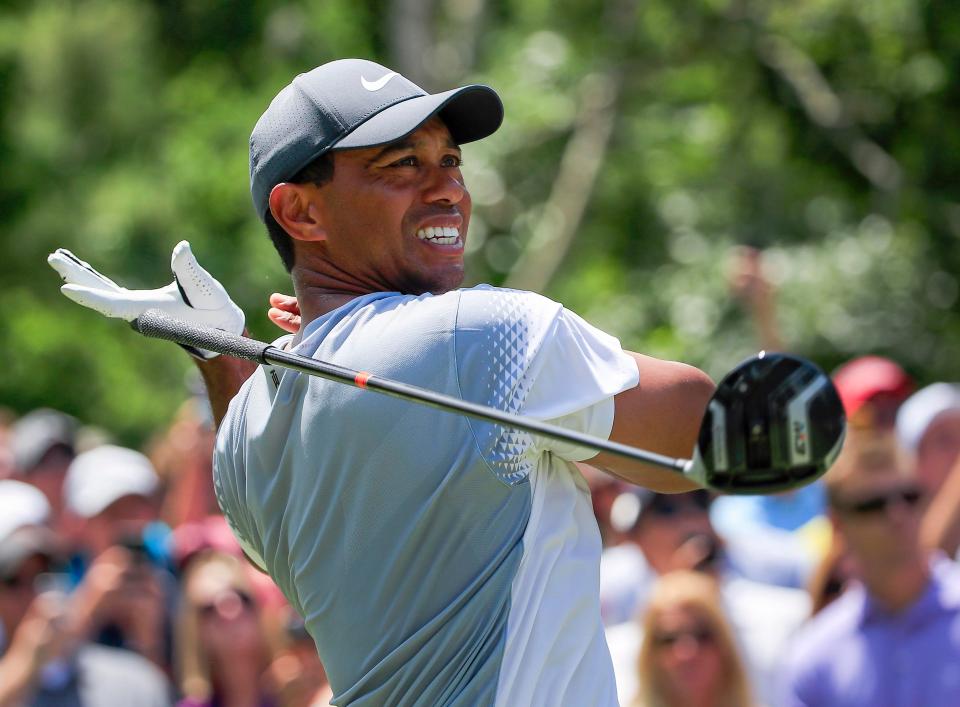 That was his lowest round to par in an official PGA Tour event since August 2013 – some 1,744 days ago and the site of his last win.

And it could have been much better.

Woods was eight under through 12 but a dropped shot at the difficult par-four 14th saw him fall to seven under for the day and he parred in from there.

The 14-time Major champion last shot 65 in December 2016 at his own event, the Hero World Challenge. 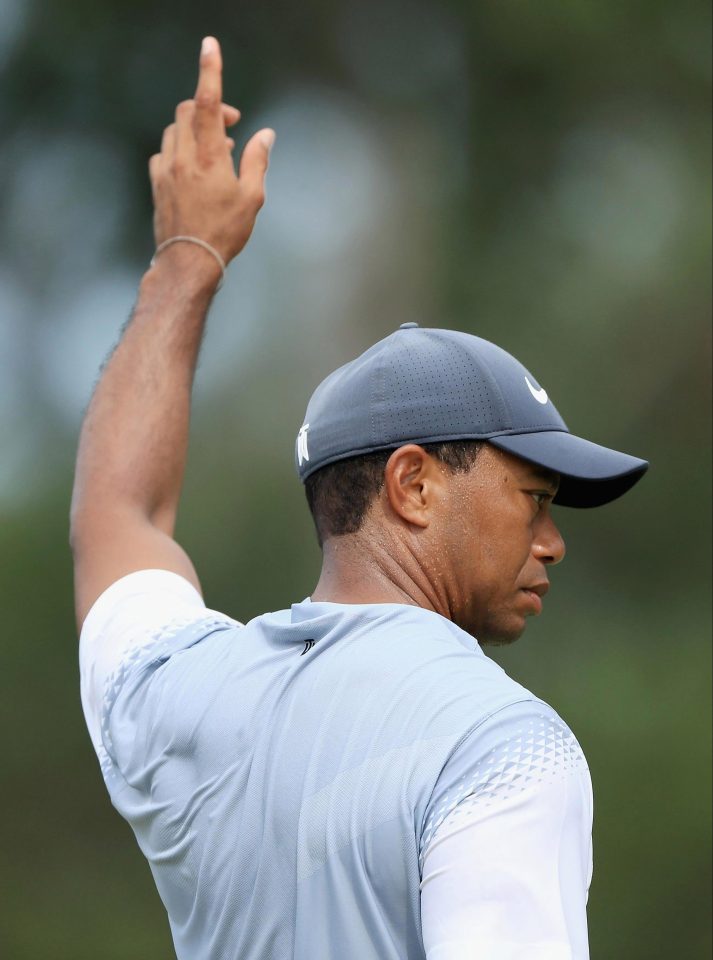 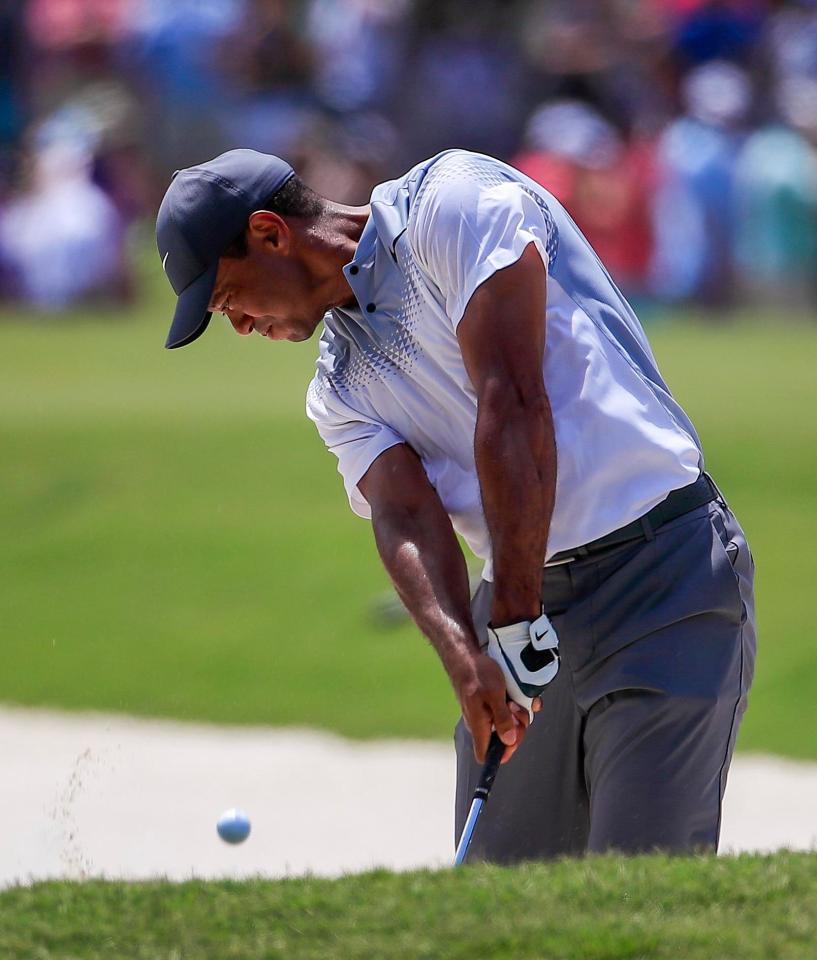 Woods was quick out the blocks at the unofficial fifth Major, birdieing four of his first five holes.

Another followed at the par-four seventh and his sixth birdie at the ninth had him out in 30.

That was also Woods' lowest nine-hole score since the second round of the WGC Bridgestone in August five years ago.

Woods then picked up shots at the 11th and 12th before dropping one at the treacherous 14th after his drive found the right rough. 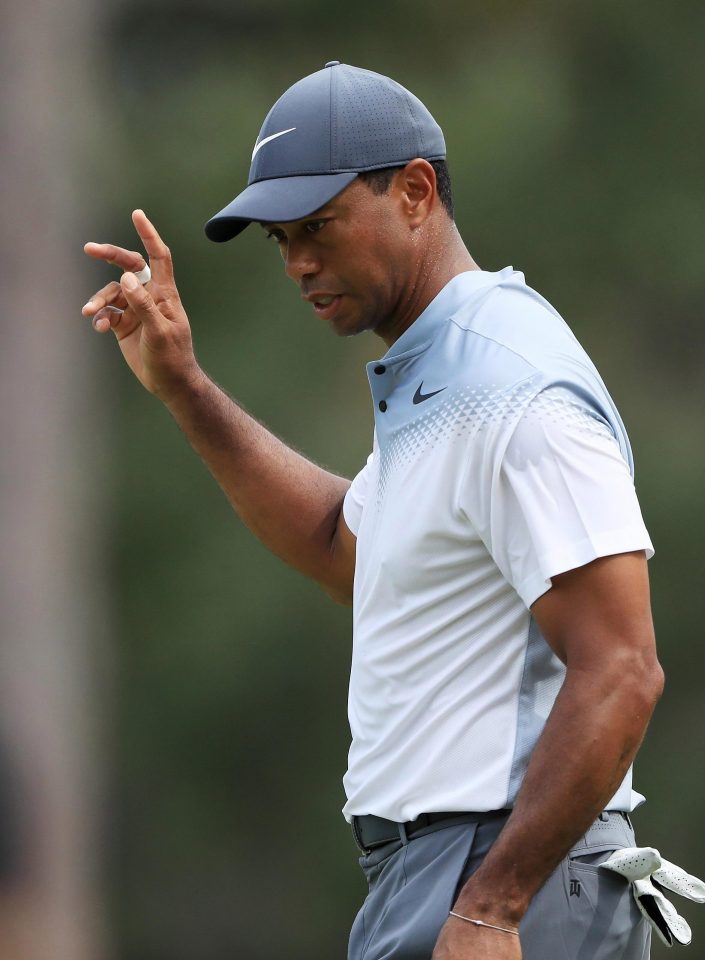 Pars followed from there to leave him eight under overall and into the top ten before the leaders teed off.

Woods said afterwards: "I wish I could repeat this more often, but honestly, it was just about getting off to a good start.

"Eventually I'm going to put all of the pieces together, and today for the most part I did that."