TIMO WERNER may appear to have struggled at Stamford Bridge since arriving from RB Leipzig in a £48million deal.

However, the Chelsea forward has remarkably been directly involved in 19 goals in all competitions this season – more than other player at the club. 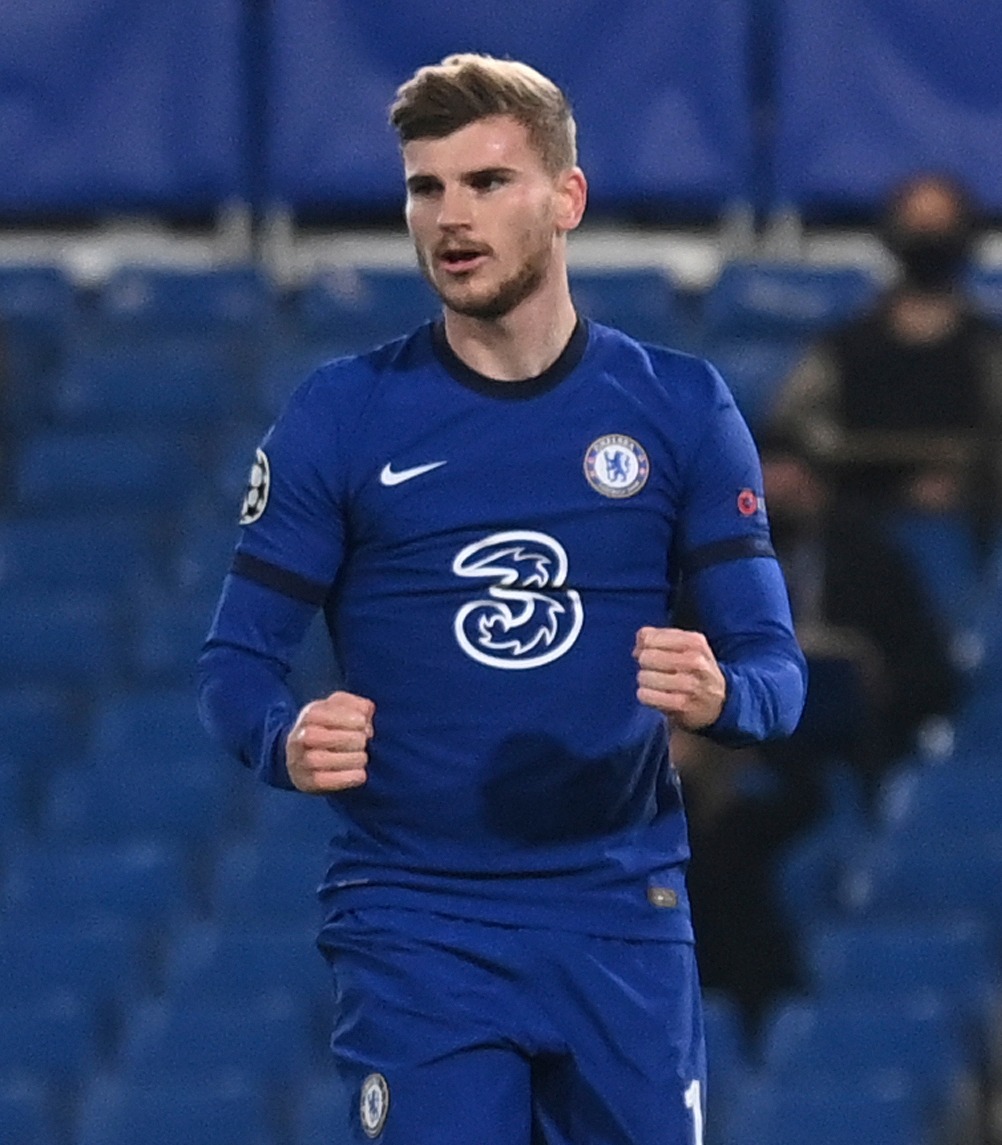 Werner has scored 10 goals and provided nine assists for his team-mates – three more than any other Blues star.

The German international helped provide the breakthrough for Hakim Ziyech against Manchester City on Saturday, after making a darting run and delivering a cross to find the Moroccan to tap into an empty net.

And since former PSG coach Thomas Tuchel has arrived in West London, Werner has had an upturn in fortunes.

Initially, many labelled Werner a flop after a number of glaring misses became the norm for the shot-shy striker.

Even for Germany things weren't any better – when he was ridiculed for missing a sitter against North Macedonia in a shock 2-1 defeat.

Last week, there were even calls that Werner should be taken out of the firing line and dropped by Tuchel by pundit Clinton Morrison.

He told BBC 5 Live: "Chelsea have got other attacking options – it just depends on how long Tuchel wants to stick with Timo Werner.

"It’s just at the moment, he’s getting into positions and not being clinical. 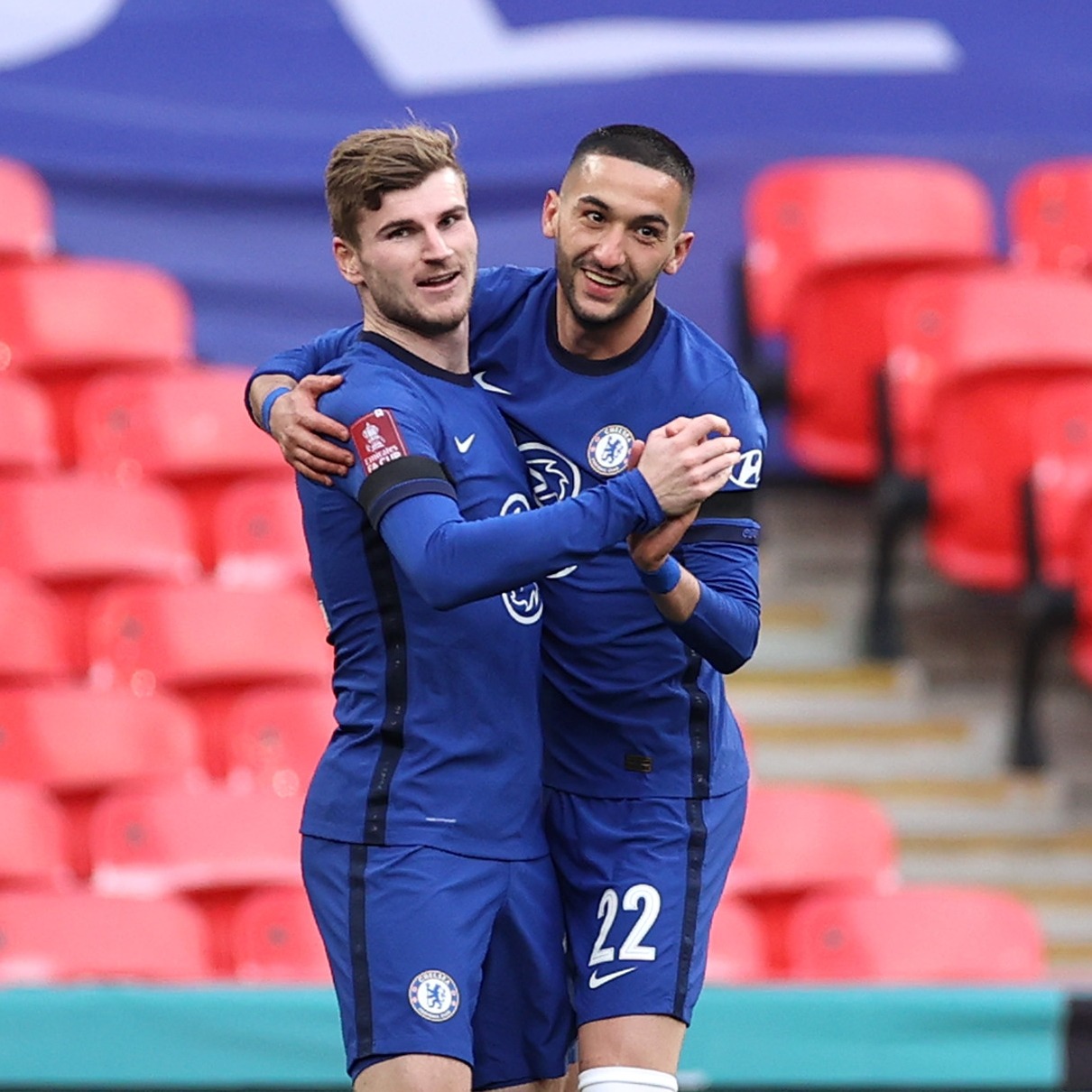 "Maybe he needs a bit of time out of the team and he can make an impact coming off the bench."

Back in March, Werner faced the wrath of his manager against Everton , when Tuchel was overheard berating him for playing out of position for 15 minutes.

However, he has stood by his fellow countryman – despite the criticism that's come Werner's way.