THE weather outside is frightful, but the action on Flat's delightful.

Our man Jack Keene has picked out his best bets on Saturday and is hoping to follow up a 16-1 winner and 22-1 each-way tip from his last column. 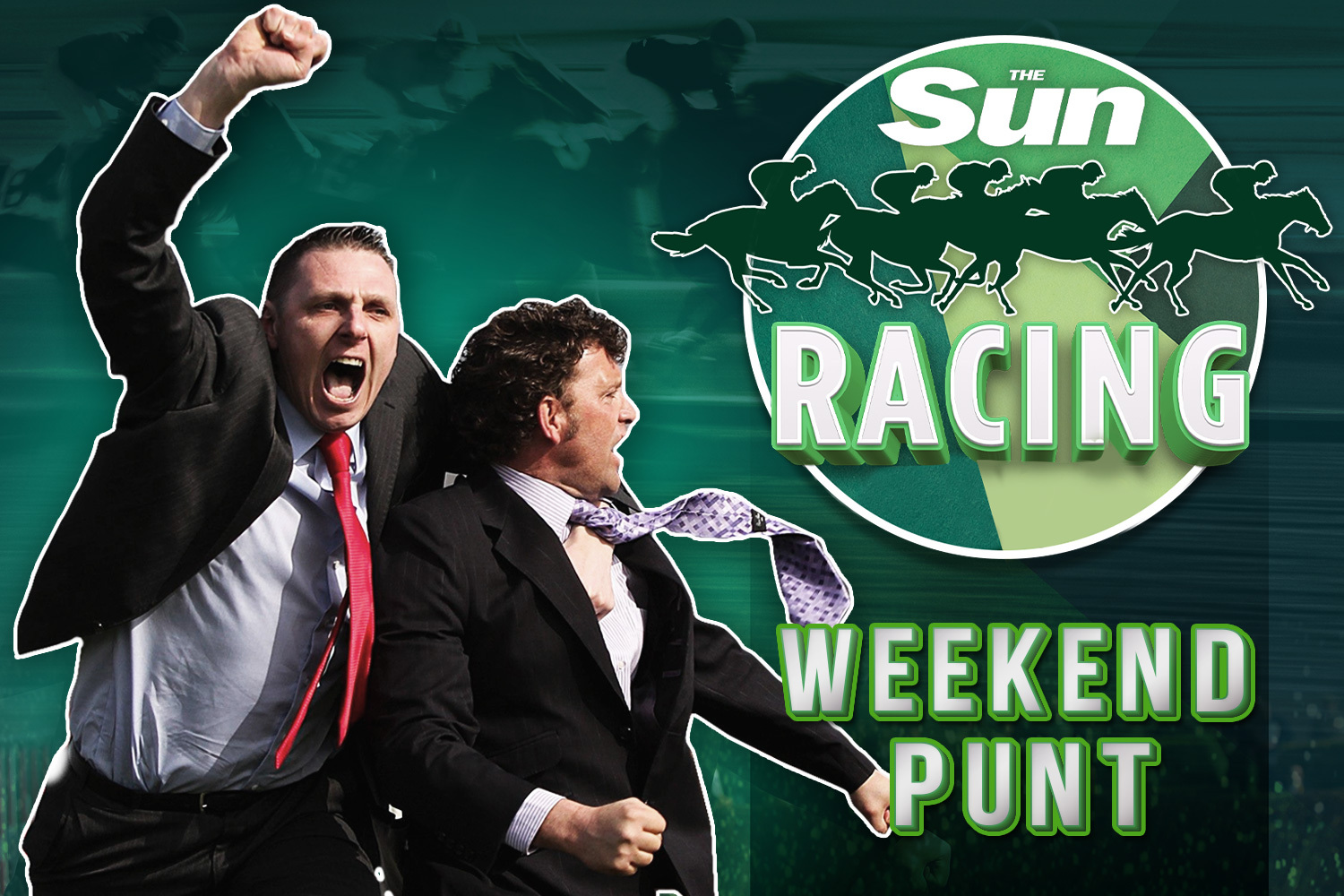 Betfair: Min stake £10 on Horse Racing, 21st – 23rd May, min odds 2.0. Only deposits made using Debit Cards or ApplePay will qualify. Free bets are awarded after the qualifying bet has settled, valid for 30 days, must be used on Horse Racing markets. Max £40 in free bets. T&Cs apply. 18+ BeGambleAware.Org

Paddy Power: Place a single £10 (or £5 e/w) bet on the first Curragh race (May 22) and get a £5 free bet for each of the subsequent races on the card. Only deposits via cards or Apple Pay will qualify. T&Cs Apply. 18+ BeGambleAware.org

Paddy Power: Place a single £10 (or £5 e/w) bet on the first Curragh race (May 23) and get a £5 free bet for each of the subsequent races on the card. Only deposits via cards or Apple Pay will qualify. T&Cs Apply. 18+ BeGambleAware.org

Can anyone out there remember the last time they raced on anything better that wasn't a bog?

In fairness, tracks up and down the country have been hit hard but some torrential downpours this week, meaning soft ground specialists are the way to go on a classy Saturday.

There is plenty of potential on show in today's Sandy Lane, particularly the unbeaten Dragon Symbol who's progress since his debut on March 1 has been pretty ridiculous.

He looked a proper speed machine when winning at Hamilton – but I would have serious, serious doubts about him handling testing ground.

Besides, he faces a serious rival in the shape of MUJBAR (3.35 Haydock), who is perfectly at home on rain-softened ground.

He's encountered a slow surface twice in his short career and won comfortably both times, latterly in the Group 3 Horris Hill where he ploughed through the mud to win bravely (had Saint Lawrence back in third).

He was quietly fancied for the Greenham on his reappearance last month, but he was far too keen and pulled his chance away in the early stages.

The drop back to 6f looks a good move and he is bred to be a bit special over this sort of trip, being by champion sprinter Muhaarar and a half-brother to Commonwealth Cup winner Eqtidaar.

Hopefully he has got his freshness out of his system and we know Charlie Hills is a dab-hand with sprinters. Having a horse who loves this sort of surface and stays further is a bonus in a race of this nature.

I'll also be having a few quid on LINCOLN PARK (1.55 Haydock) in the first live ITV race.

Tom Dascombe's C&D winner is at his best when the mud is flying, with all three of his turf wins having come on slow ground.

He was well-backed in a hot handicap at Chester last time, despite having a terrible draw, and that wide berth was his undoing as he did too much, too son and faded late on.

He had been in good nick prior to that – winning easily at Southwell and running a cracker in a decent 6f handicap at Doncaster on ground faster than ideal.

He is now 2lb below his last winning mark and is well-drawn in stall five, while Dascombe has his string in good form (only one runner from the yard has finished out of the first three over the last week).

My other main fancy on Saturday comes in the lucky last at Newmarket.

KRYPTOS (4.50 Newmarket) looked like being a bit of a star for John Berry in 2017, but he missed almost THREE years through injury.

Berry has done a great job to get him back in one piece, and it has been good to see that he retains ability and an appetite for the great game.

He's caught my eye twice this season; first time out when he shaped with promise over a trip shorter than ideal, and last time at Chester where he was drawn wide and held up in rear but travelled nicely and stayed on well in the straight.

He is very well-treated, talented claimer Dylan Hogan takes a valuable 3lb off this back and ground conditions have come right for him.