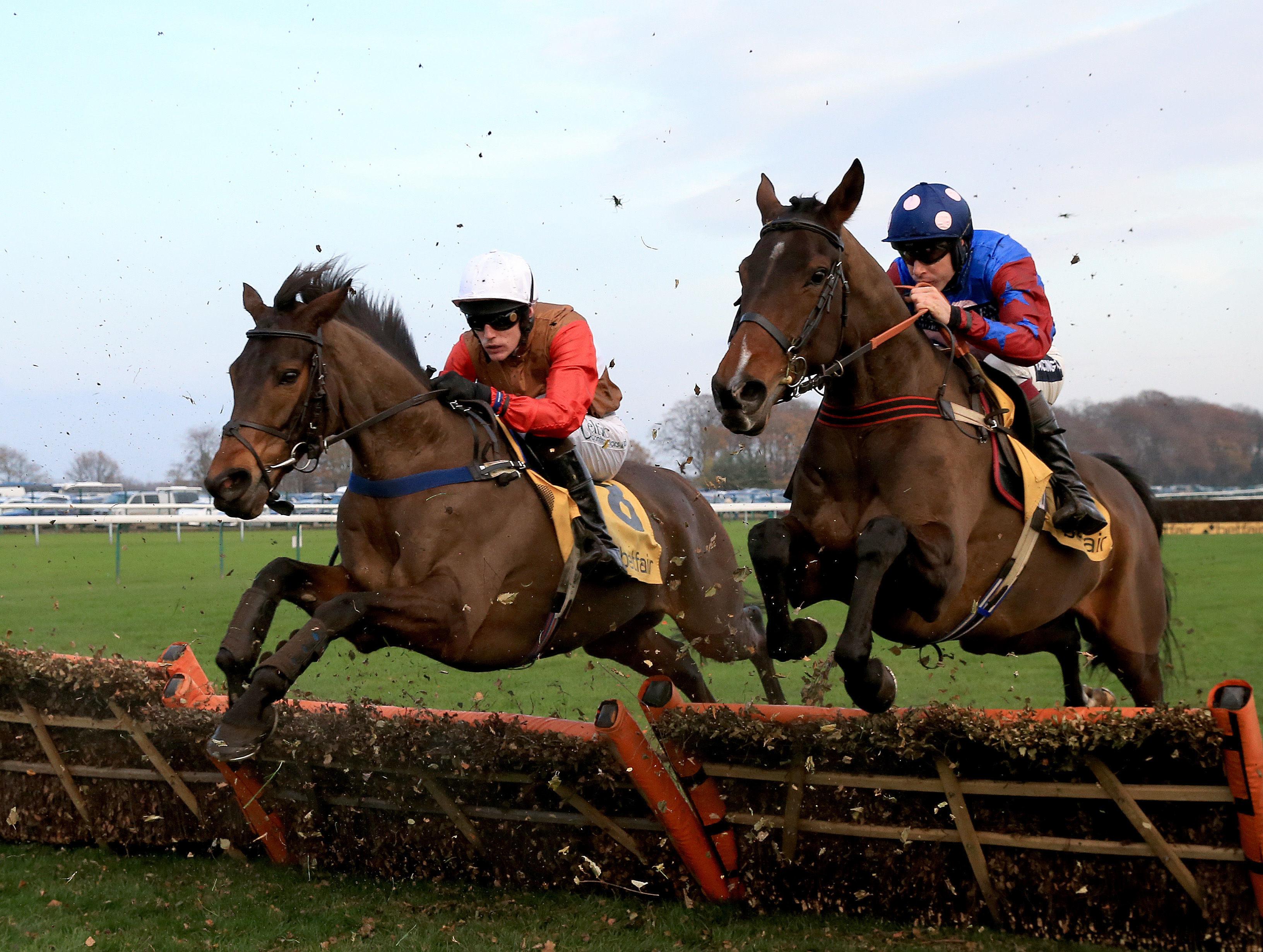 GET ON TREND Who will win the Long Walk Hurdle at Ascot this Saturday?

The patient wait will be worth it for me if WAITING PATIENTLY lands the King George at Kempton (3.05).

He has not been out since winning the Grade 1 Ascot Chase impressively over 2m5f in February, beating Cue Card by outstaying him, with binoculars needed to find Frodon and Top Notch, the third and fourth.

He is unbeaten in six starts over fences and there could be still more to come. He will stay three miles and has a terrific record fresh so the lay-off is not a worry.

Politologue has a similar progressive profile and is race-fit but when winning last time at Ascot over 2m5f, though the form is rock-solid with Charbel second, he did not look as if he wanted much further.

Last year's winner Might Bite faded fast in the Betfair Chase at Haydock and the opposition this season looks stronger.

The Haydock race was won by Bristol de Mai but he is well-nigh unbeatable there and was trounced in this event 12 months ago. Gold Cup hero and Haydock runner-up Native River may also find this too much of a speed test. 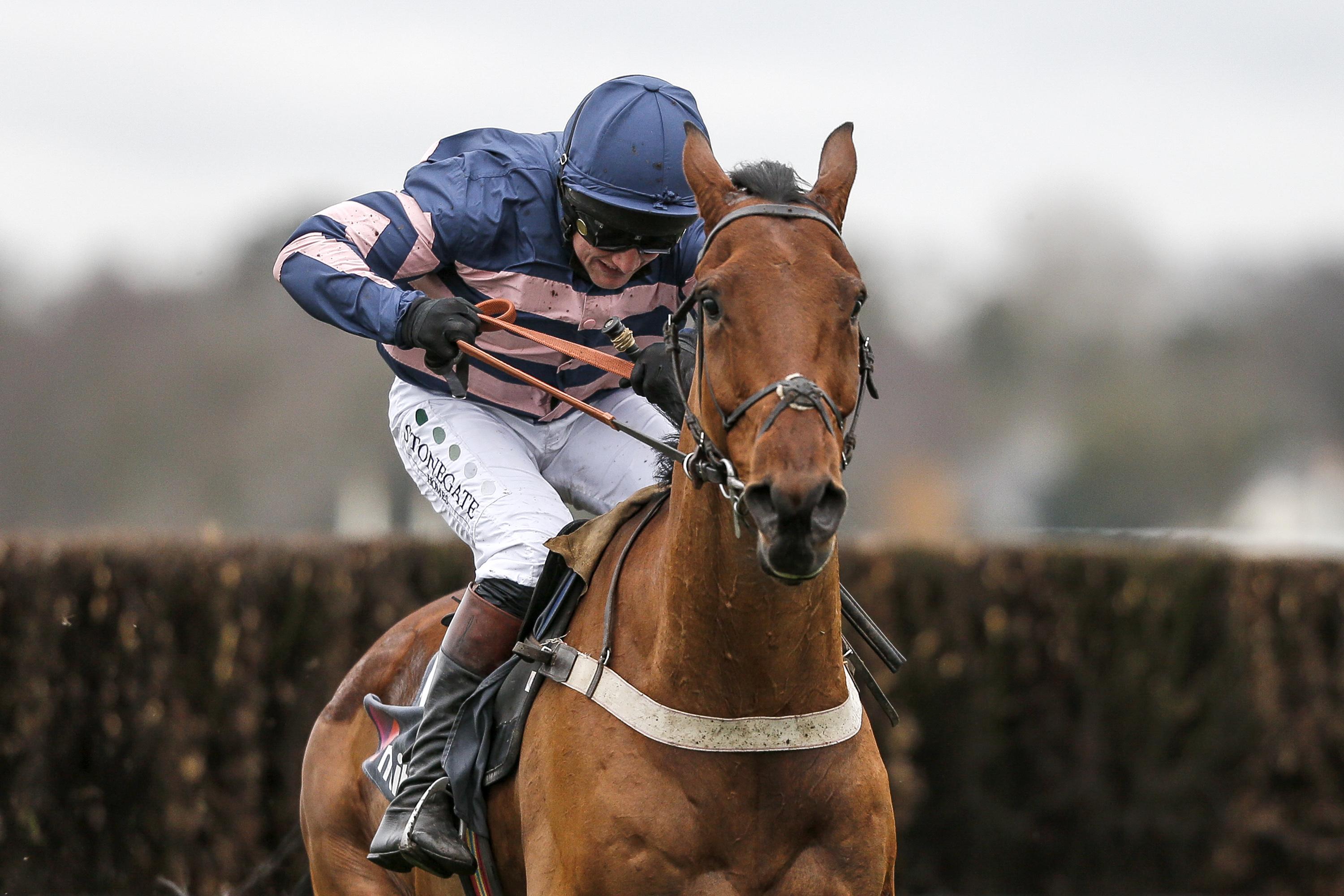 Given how results have gone at the last two Cheltenham Festivals – mostly they have gone to Messrs Mullins and Elliott – a breathtaking performance in a competitive 21-runner maiden hurdle by an Elliott-trained Gigginstown-owned runner must be noted.

And that is exactly what BATTLEOVERDOYEN produced at Navan on Sunday. On his first run over obstacles he jumped like a buck and powered away from his rivals after the last to win by 13 lengths.

He will stay further than the two miles he tackled last week and looks sure to be a major player in one of the novice hurdles at Cheltenham in March.