A Pertemps Qualifier that could go the way of the improving THERMISTOCLES.

Joseph O’Brien began the festivities with a bang on Wednesday when saddling the first two home in a Grade 1 and the Owning Hill handler looks to have outstanding claims of landing another big race here with this lightly raced six-year-old.

He powered clear that day in the style of one with much more to come and he clearly has untapped potential as a stayer.

This has been the plan ever since and he will be primed to the minute for this – look for him to be buried away in the pack before coming with a strong run on the turn for home.

Handicap debutants Cuneo and Satoshi are open to improvement now tackling three miles, but there wasn’t much between them at Punchestown and that form leaves a little to be desired.

TRAINER Joseph O’Brien could have a big day today if all goes to plan and his TOWER BRIDGE looks a safe bet to continue his yard’s good record over fences here.

The five-year-old won a Grade 1 novice hurdle at the Dublin Racing Festival last season and his Cheltenham Festival fifth and Aintree Festival third is top form.

An on-song Bacardys would be a real problem if he could be relied upon to produce his best, but the remainder are all no better than 130 rated over hurdles and likely to be outclassed.

Alan Fleming’s Borderline Chatho could be the exception of course, but lack of chase experience may catch him out at the first time of asking. 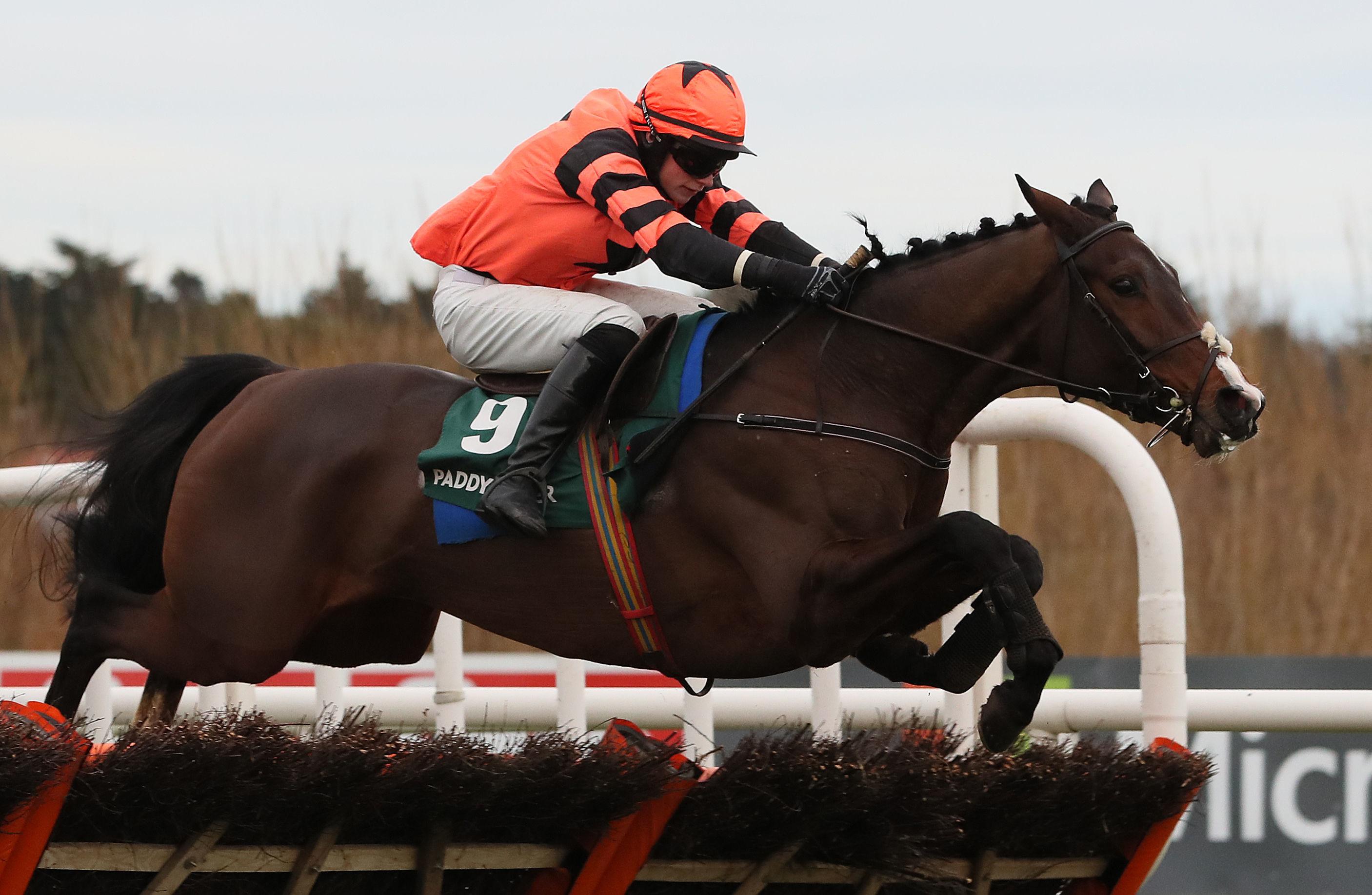 Gordon Elliott’s mare has been in the form of her life since returning this season and she clearly sets the standard here — especially with her mares allowance.

She made all on her reappearance at Navan to win by double digits, took a lead at Fairyhouse to win by even further and she’s head and shoulders above these in their current form.

There’s not much more that really needs to be said about an eight-time Grade 1 winning mare — she should win this in style. 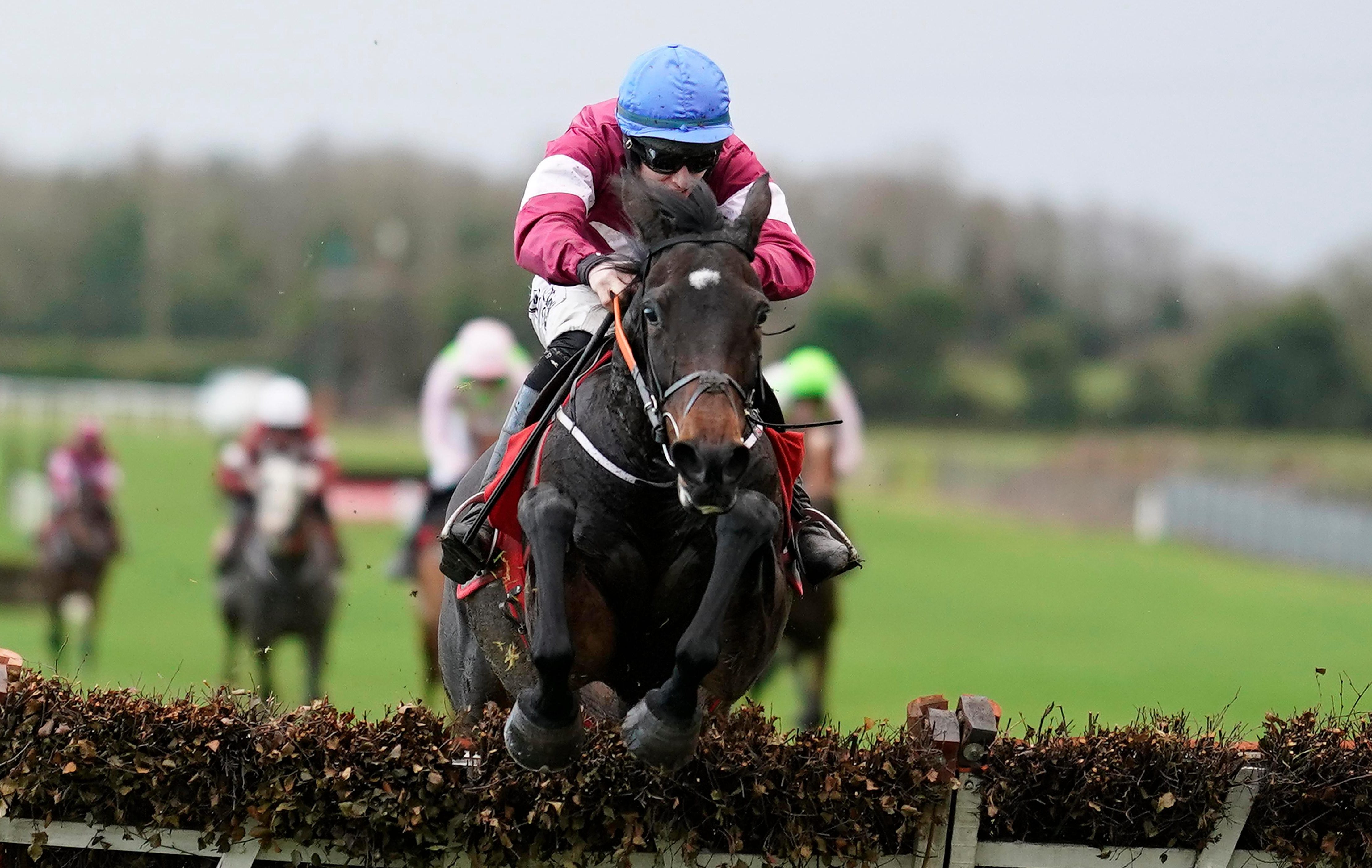 Elliott also runs the promising Cracking Smart, but he will be in here to knock the cobwebs away will find it tough to make an impact.

The only legitimate threat is Faugheen, but the question for supporters of his is which Faugheen will turn up?

If it’s the Faugheen that slaughtered his rivals at the Punchestown Festival then we have a proper race on our hands.

2.25 A difficult puzzle to solve, but ODIT has a handicap of this nature in him and I can see Denis Hogan making all the running on this tough nine-year-old.

He’s got plenty of experience under his belt, but he’s really flourished since arriving at the Hogan’s this Summer and is a winner waiting to happen after finishing second to unexposed types over further at Galway and Clonmel the last twice.

The drop to this intermediate trip should really suit his strong travelling tendencies and he looks cracking value at a working man’s price — be aware that his price could tumble though if his Clonmel conqueror Thermistocles strikes in the earlier Pertemps Qualifier.

Mighty Stowaway, Visioman and Smithscorner are all consistent types that should be in the mix, but only Monition really catches the eye.

The Gigginstown five-year-old should be much better than his current mark of 112 and he could be a real threat for the Elliott and Kennedy combo now handicapping for the first time.

NO Presenting Percy and that paves the way for ROAD TO RESPECT to take today’s Savills Chase in style before continuing along the Road to gold.

Noel Meade’s seven-year-old is a proper staying chaser with class.

He won this last season before finishing fourth in the Cheltenham Gold Cup and he reappeared looking like a totally different horse when devastating his rivals in the Grade 1 at Down Royal last month. 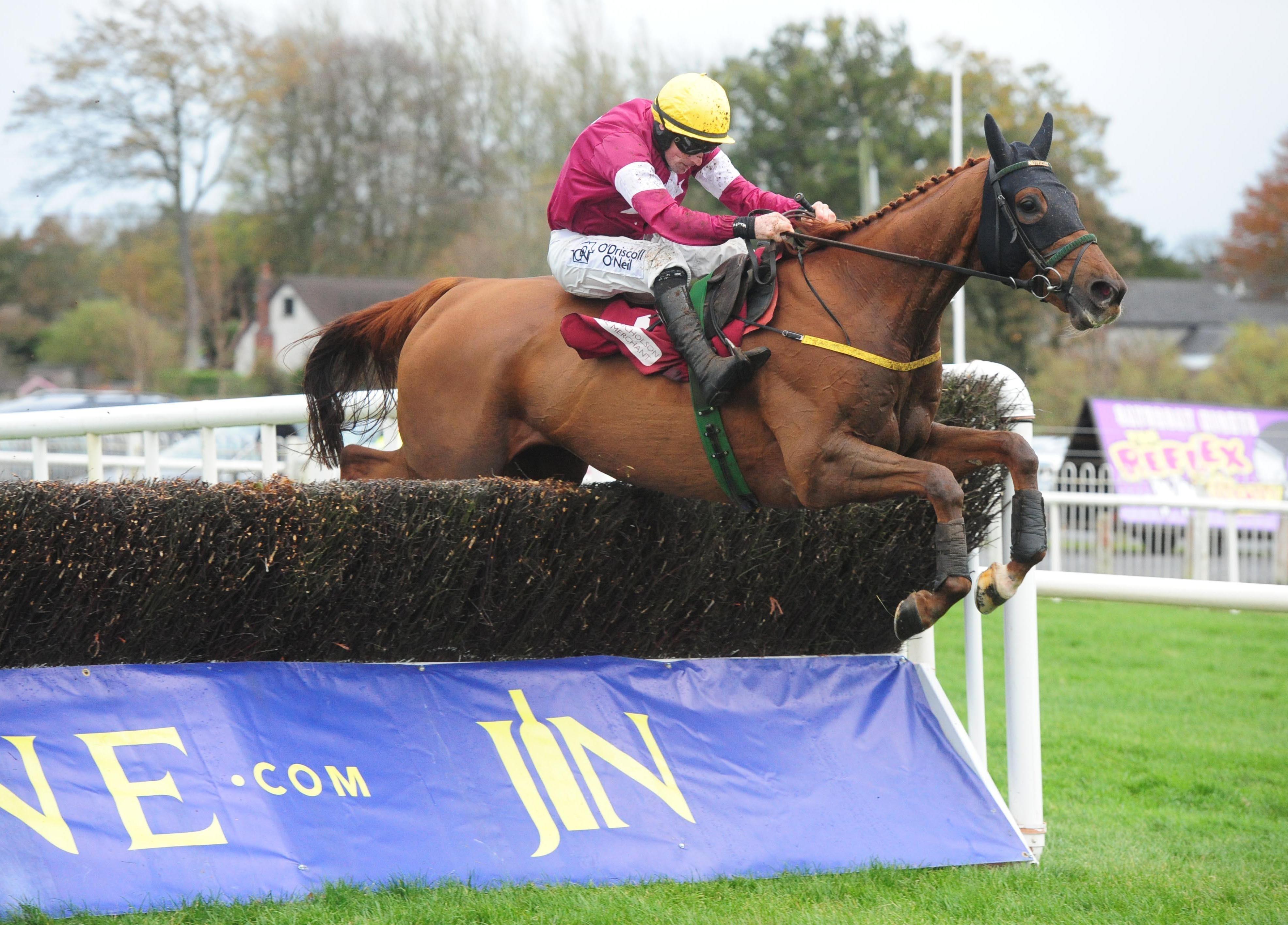 Graduates from the novice ranks like Shattered Love and Monalee have to step up plenty to give this fellow a race.

The Gigginstown No1 just looks to have too much for them.

Kemboy is an improving stayer, but this may be an afterthought after missing out on his Newbury assignment and Bellshill has a good record fresh, but a poor record at this track.

Anibale Fly could run on into a place and it’s tough to sort a pecking order for the Gigginstown runners, but it would be nice to see their Disko run a big race on his return.