The Old Roan Chase is the feature on a cracking card, and we’ve put together all the latest odds and trainer quotes for you right here. 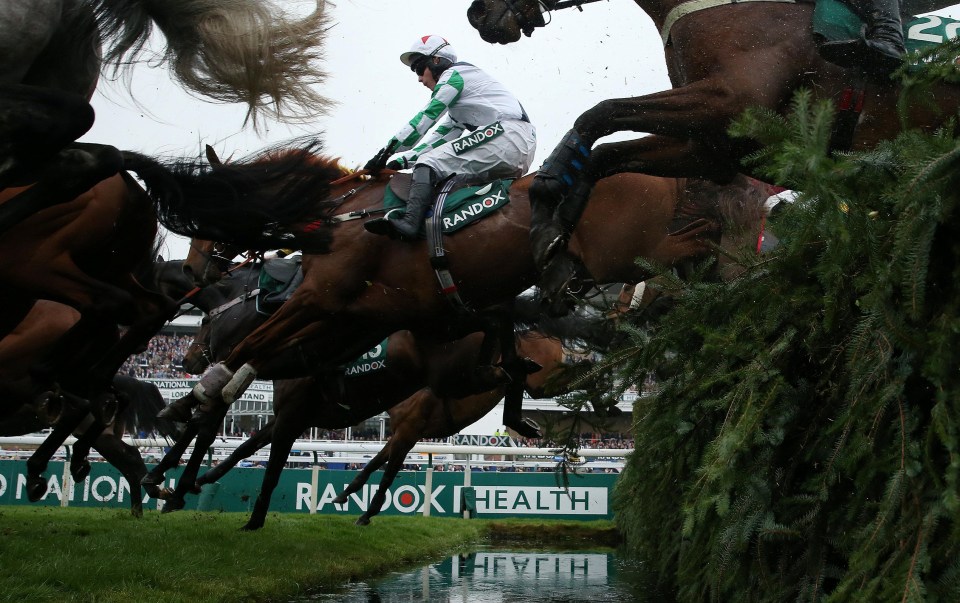 Classy performer on his day and won by a huge margin at Cheltenham in January.

Not overly big but a good jumper and Paul Nicholls has started the season strongly.

First run since a wind op, so a big run looks on the cards.

Possibly a shade unlucky not to win this race last year and held his form well thereafter.

Rare flop in a hot Grade 1 at the Grand National meeting when last seen and has since switched to this yard.

Brings a very high level of form to the table and looks the one to beat.

“Obviously he’s a high-quality horse. We’re very happy with him. His work has gone well and he’s ready to get started.

“(He’s a) tough horse, but there aren’t that many places for him to go and this is a nice place to get him going.”

Impressed with the manner of his victory at Uttoxeter last month.

That effort came after a lengthy lay-off, so the bounce factor is a concern.

Needs to raise his game to figure, but has plenty of untapped potential.

“We were thrilled with him at Uttoxeter having been off the track for so long.

“He came out of that really well and he seems very fresh and good in himself. The plan would be to head for the BetVictor at Cheltenham, but I couldn’t keep him over ticking over until late November him being so fresh and well in himself.

“We’re heading to Aintree as a pre-cursor for going to Cheltenham. He’s a smashing horse, he’s big and strong.

“He handled two and a half miles round Uttoxeter and hopefully it should be all right him round Aintree.

“It’s another step up in class and we’re keeping our fingers crossed.”

In good heart at present and won bravely at Southwell when last sighted.

His best form has generally come on a sound surface, so gets his conditions here.

Needs more for the win on stable debut, though.

Won a Grade 1 at this track at a novice chaser two seasons ago.

Has generally struggled since then having been well-beaten in the Topham here in April.

Good record fresh, though, and this is his second start after a wind op.

Given a good ride to win a small-field contest at Warwick earlier this month.

Had been in good form in handicaps prior to that latest success and rarely runs a bad race.

Needs to take a huge step forward to figure here, however.

Plenty of rock-solid runs over fences last season, including a good run at the Cheltenham Festival.

Has had a wind op since he was last sighted finishing ninth in a Grade 2 in April.

Still lightly raced over fences and he should have more to offer for good yard.

One to consider closely for each-way purposes.

Looked a potential star at one stage in his career but it has been hit and miss of late.

Jumped well and showed plenty of determination when winning at Ayr in the spring.

Yard flying at present and he looks a key contender on form.

Dan Skelton on Value At Risk

“He won well last time and we’re happy with him off a low weight.”