LORD Digby Jones has hit back after receiving criticism for denouncing Alex Scott's pronunciation on BBC Sport's coverage of Olympics.

The former Government minister, 65, had previously suggested that the presenter needed elocution lessons, after noticing she failed to say her 'g's' when talking about events including fencing and kayaking. 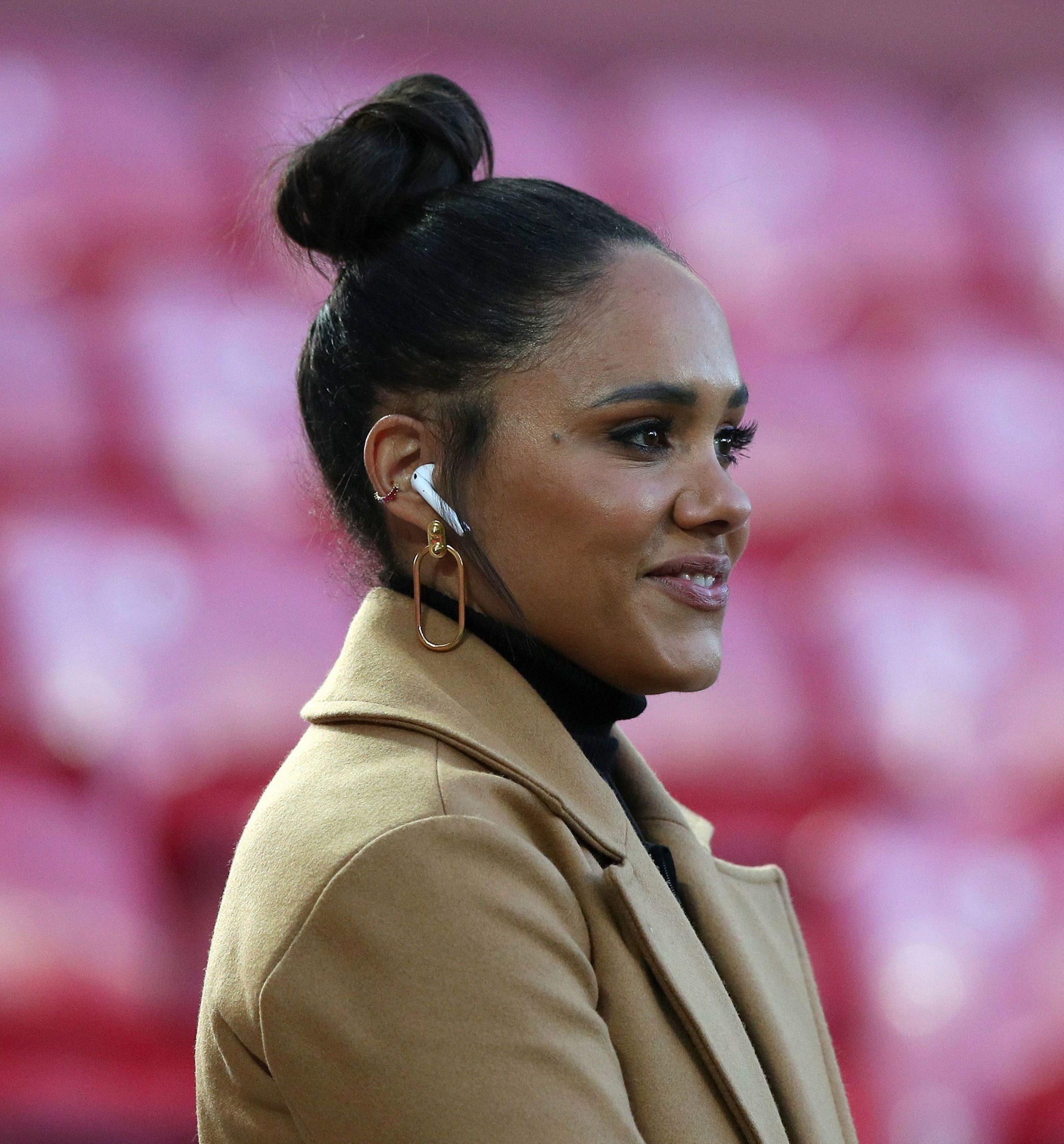 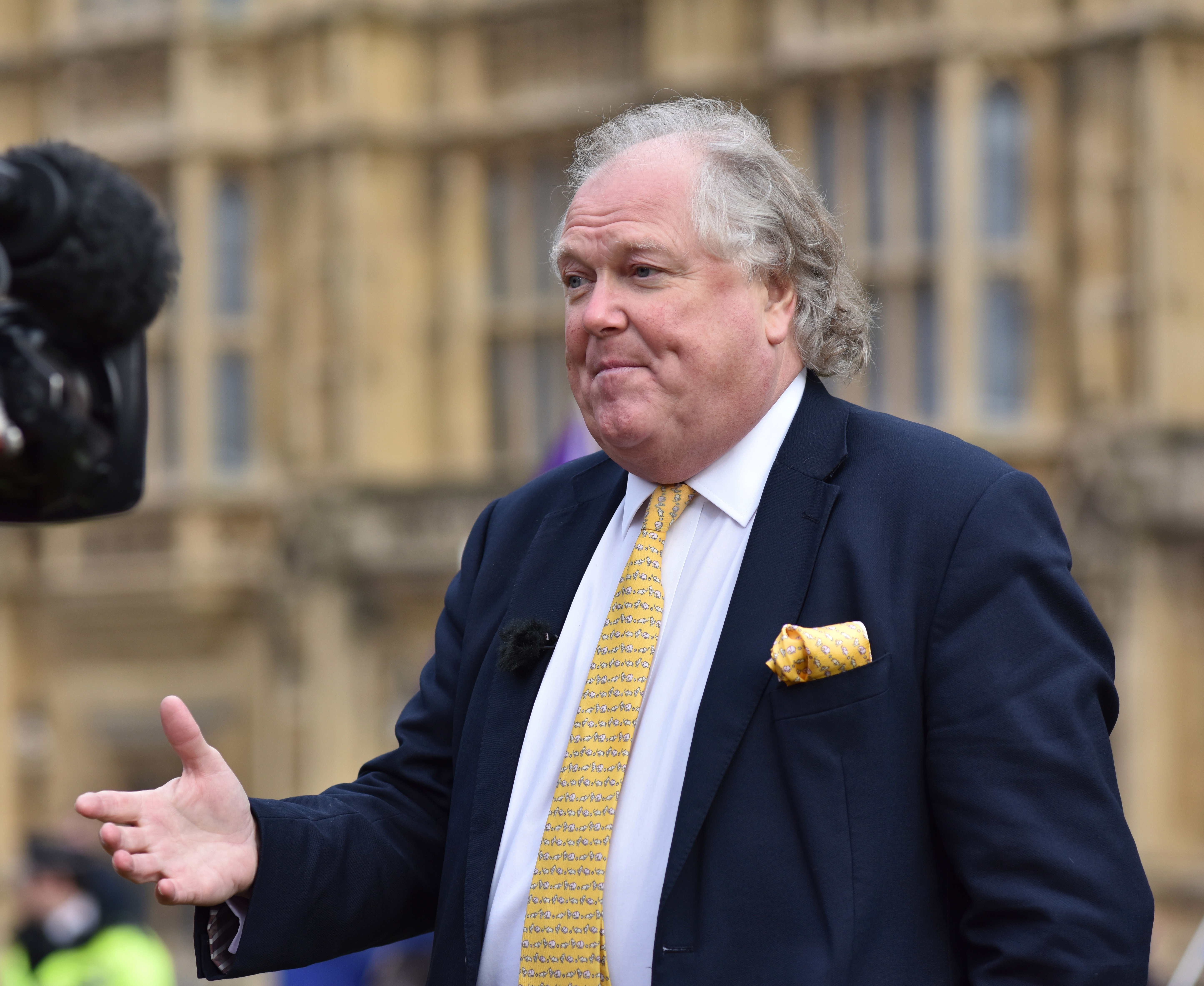 He was met with a barrage of abuse online, but Jones has maintained his stance in an interview on LBC.

"I do wish people could criticise in a free democracy and understand that I have a point of view that doesn't mean I should be cancelled," he told host Andrew Castle.

"This has got nothing to do with her upbringing. This is not about accents.

"It is about the fact that she is wrong. You do not pronounce the English language ending in a 'g' without the 'g' and I don't want her as a role model – and she is one, and a good one – to influence [people] to think that it is very fashionable to go around dropping your 'gs'."

The peer in the House of Lords previously said: "Enough! I can't stand it anymore!

"Alex Scott spoils a good presentational job on the BBC Olympics Team with her very noticeable inability to pronounce her 'g's at the end of a word.

But Ms Scott slammed the former minister, responding to the tweets: "I'm from a working class family in East London, Poplar, Tower Hamlets & I am PROUD.

"Proud of the young girl who overcame obstacles, and proud of my accent! It's me, it's my journey, my grit.'

"I do wish people could criticise in a free democracy and understand that I have a point of view that doesn't mean I should be cancelled,

She said: "Use your history to write your story. Keep striving, keep shining & don't change for anyone."

The 36-year-old added: "Tweets like this just give me the energy to keep going. See you tomorrow.. live on BBC baby."

One person on social media said: "The privileged showing their distain for the working classes becoming successful.

"Alex has achieved so much in her life and is a charming young lady and is doing a great job, so you had better get used to seeing her on your TV screen for a long time to come!"

Another user wrote: "Alex – you're doing a great job. I think we'd all welcome a period of permanent silence from Digby, whatever his accent."

Alex has been presenting the BBC's coverage of the Olympics and told the Sun that she has to "pinch herself" every time she's in the studio.

Before covering the Euros, she wrote: "Before I went on to win over 140 caps for my country, I was always a fan.

"As a kid, I would pull on an England shirt and try to replicate goals from the greats like Gazza, Alan Shearer, and Teddy Sheringham.

"So it gives me goosebumps to now be on screen as part of the BBC’s presenting line-up for the tournament.

"When I’m in the studio for England games I live and breathe the build-up to the match like the millions of fans out there on their sofas, in beer gardens and streaming into stadiums.

"I am known for being a professional footballer but that little girl who grew up as a Three Lions supporter never goes away from me."