Sports legends Tom Brady and LeBron James are set to make appearances on “Greatness Code,” a short-form documentary series for Apple TV+ that will give viewers a behind-the-scenes look at prominent athletes, the tech giant announced Wednesday.

“ 'Greatness Code' is a short-form unscripted series that spotlights untold stories from the greatest athletes in the world,” Apple said in a press release. ”The first season unfolds with seven mini-episodes, each examining a pivotal moment that defined an athlete’s career.” 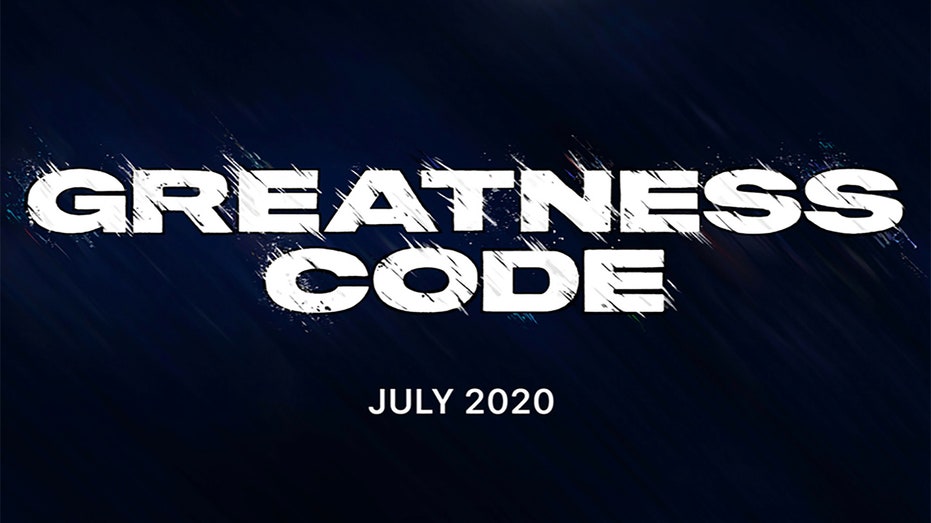 The series is co-produced by James’s media brand Uninterrupted and sports content firm Religion of Sports, which Brady co-founded with fellow NFL great Michael Strahan. Another Religion of Sports co-founder, Gotham Chopra, will direct the series. Chopra previously worked with Brady on “Tom vs. Time,” a Facebook web series.

HOW MICHAEL JORDAN MAKES HIS MONEY IN 2020

Brady and James will each be featured on an episode of “Greatness Code.” The series debuts on Apple+ on July 10.

“Greatness Code” will debut following the massive success of ESPN’s “The Last Dance,” a 10-part documentary series that chronicled the career of NBA legend Michael Jordan. The series drew an average audience of 5.6 million viewers during its run, making it the most-watched original documentary in ESPN’s history.