TOMMY FURY took time away from the final preparations for his return to the ring to go for a nice stroll with his mum and dad.

The Love Islander is days away from returning to action on the undercard of brother Tyson's grudge match with Dillian Whyte at Wembley. 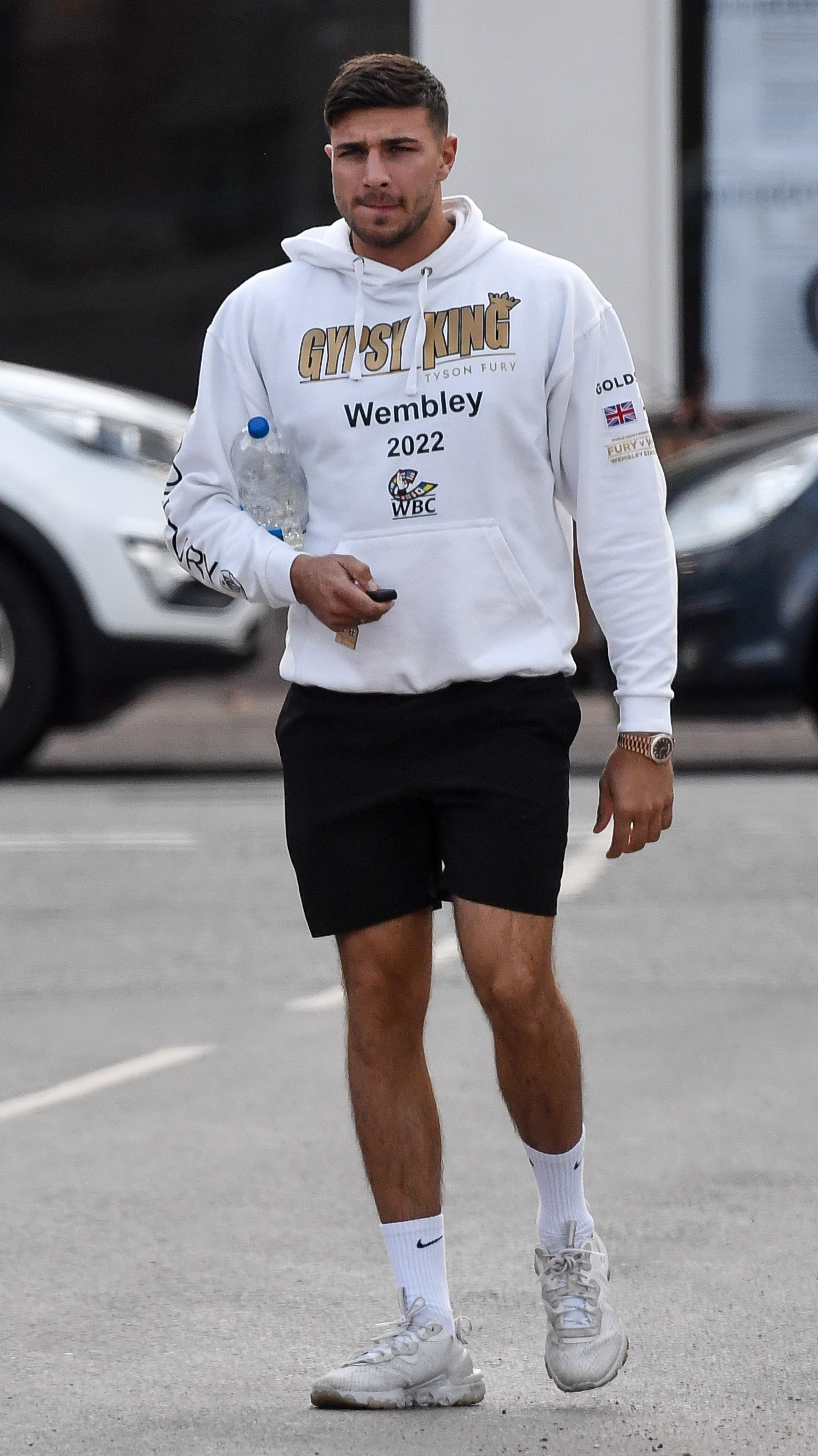 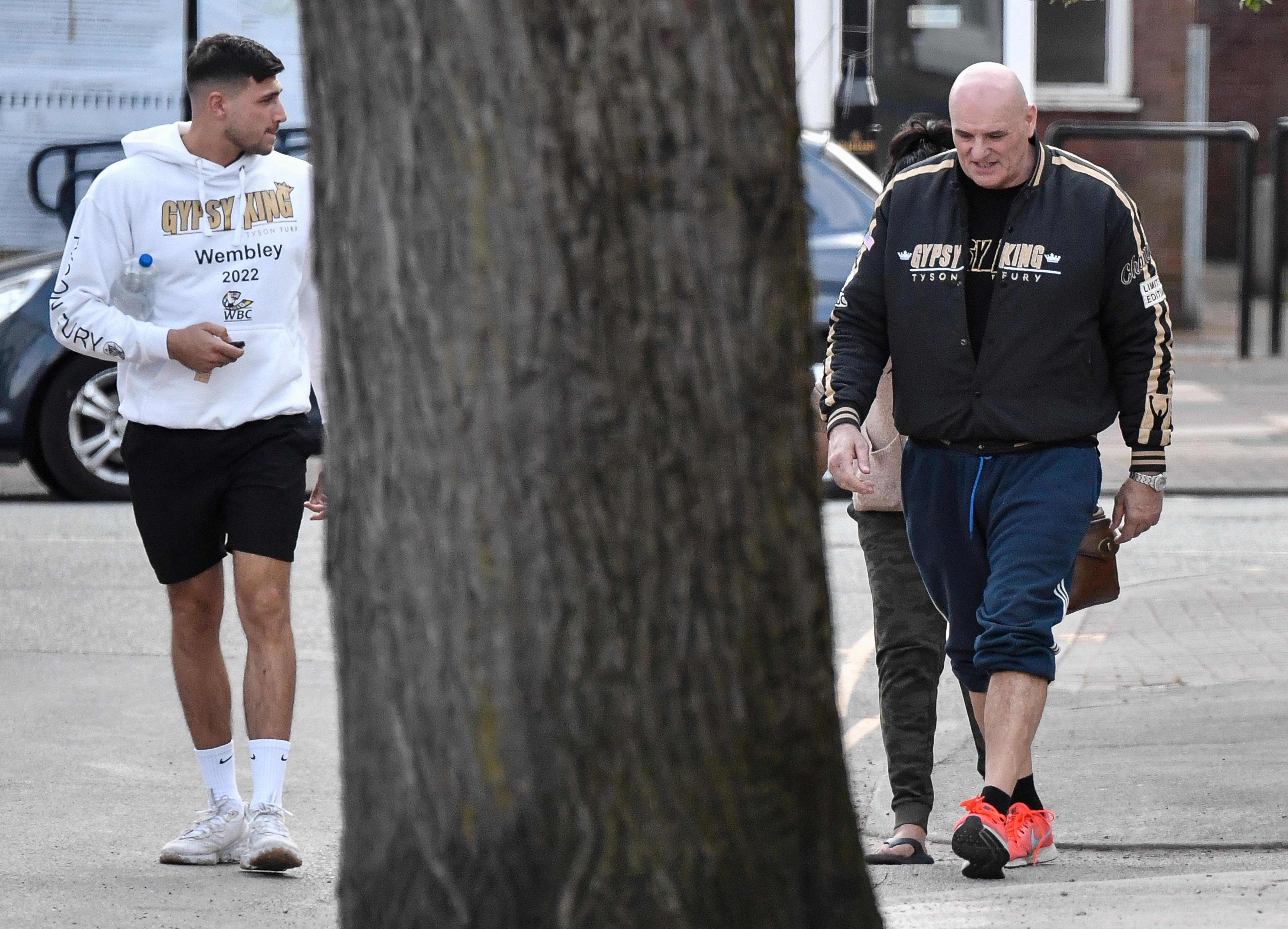 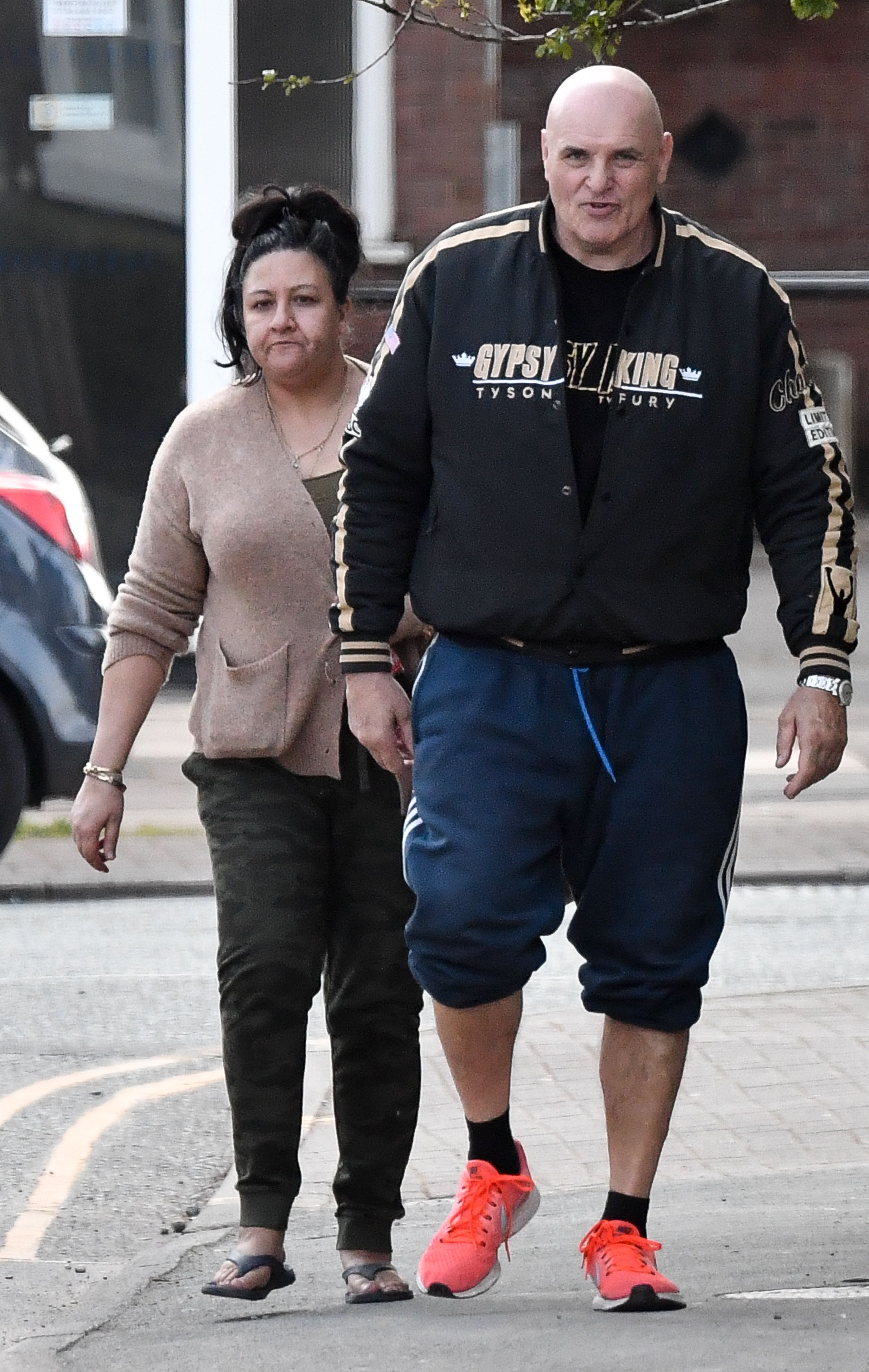 And he made sure to get some quality time in with mum Chantal – who rarely makes public appearances – and dotting dad John before heading off to London.

Tommy donned a White Gypsy King hoodie – which had "Wembley 2022" emblazoned across the chest – and a pair of black shorts as he strode along with his parents in Cheshire.

The undefeated Tommy will be welcomed back to action by Daniel Bocianski, who boasts a 10-1 record.

Tommy will be hoping to blow the Polish light-heavyweight out of the water and keep interest in a grudge match with fellow social media star Jake Paul alive.

The 22-year-old – who was forced to withdraw from their December showdown due to injury – told SunSport: “It’s unfinished business in my eyes because this should have been done back in December, he was talking that whole year.

“Granted, it was me that came up with a broken rib and was unable to fight in December but I’d like to get that fight back and shut this guy up once and for all.

“But, at the end of the day if it comes it comes, if it doesn’t, it doesn’t, my aim in this sport is to be world champion and beating Jake Paul doesn’t give me that.

“It doesn’t give me anything, it’s not exactly a win that I’ll get and be bouncing around saying, ‘I beat Jake Paul’.

“It’s a win that I wouldn’t even mention because he’s not even a boxer, it’s not going to give me any clarity.

“It is what it is, I’m not really bothered, he can take it or leave it. If he wants to fight, I’m game whenever, there's not a problem.”