TOMMY FURY blasted Jake Paul as easy work and predicted his boxing rival will "take a knee" when the "going gets tough".

The 2019 Love Island star was lined up with a celebrity grudge match in December until pulling out with a broken rib and chest infection. 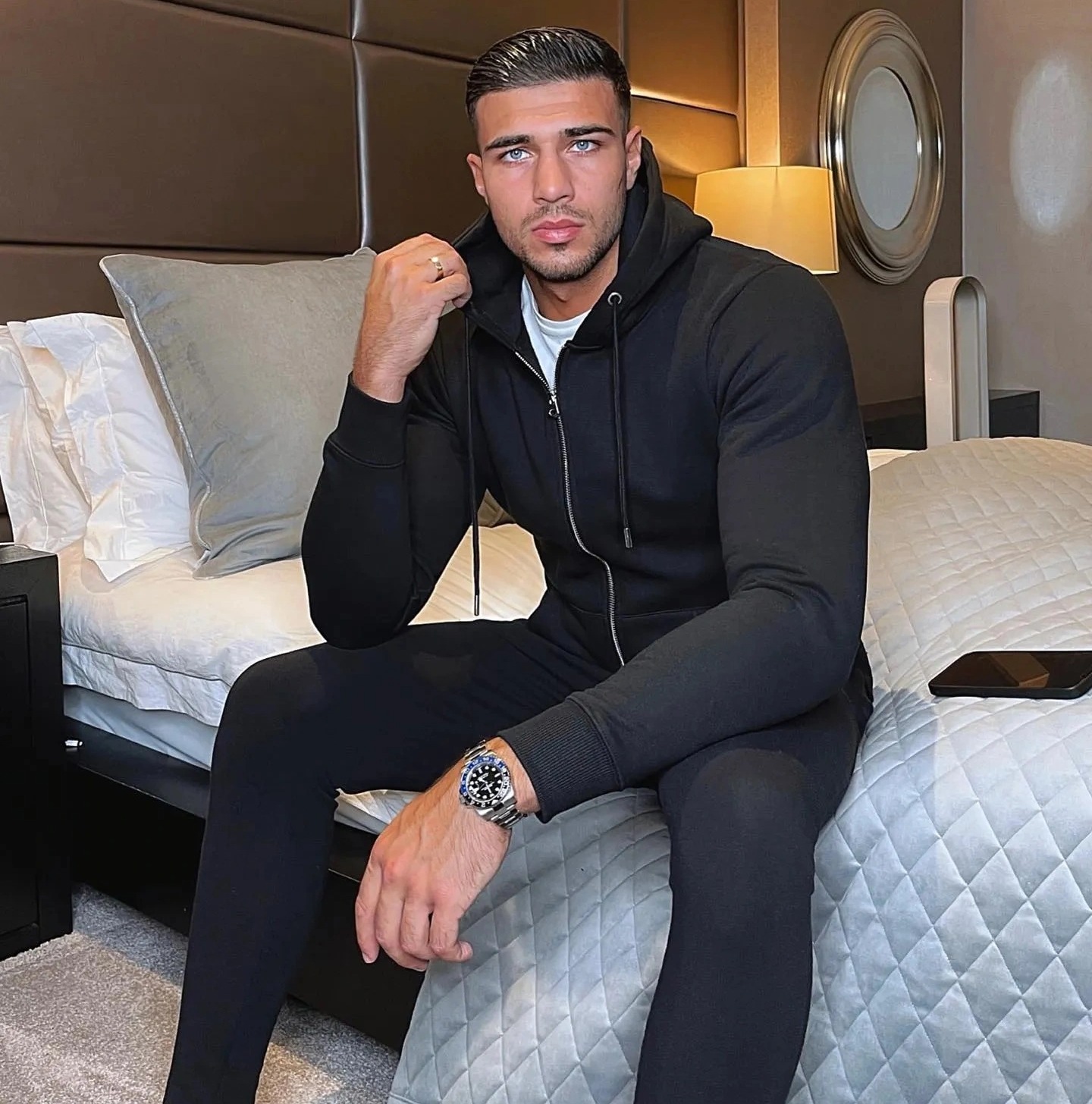 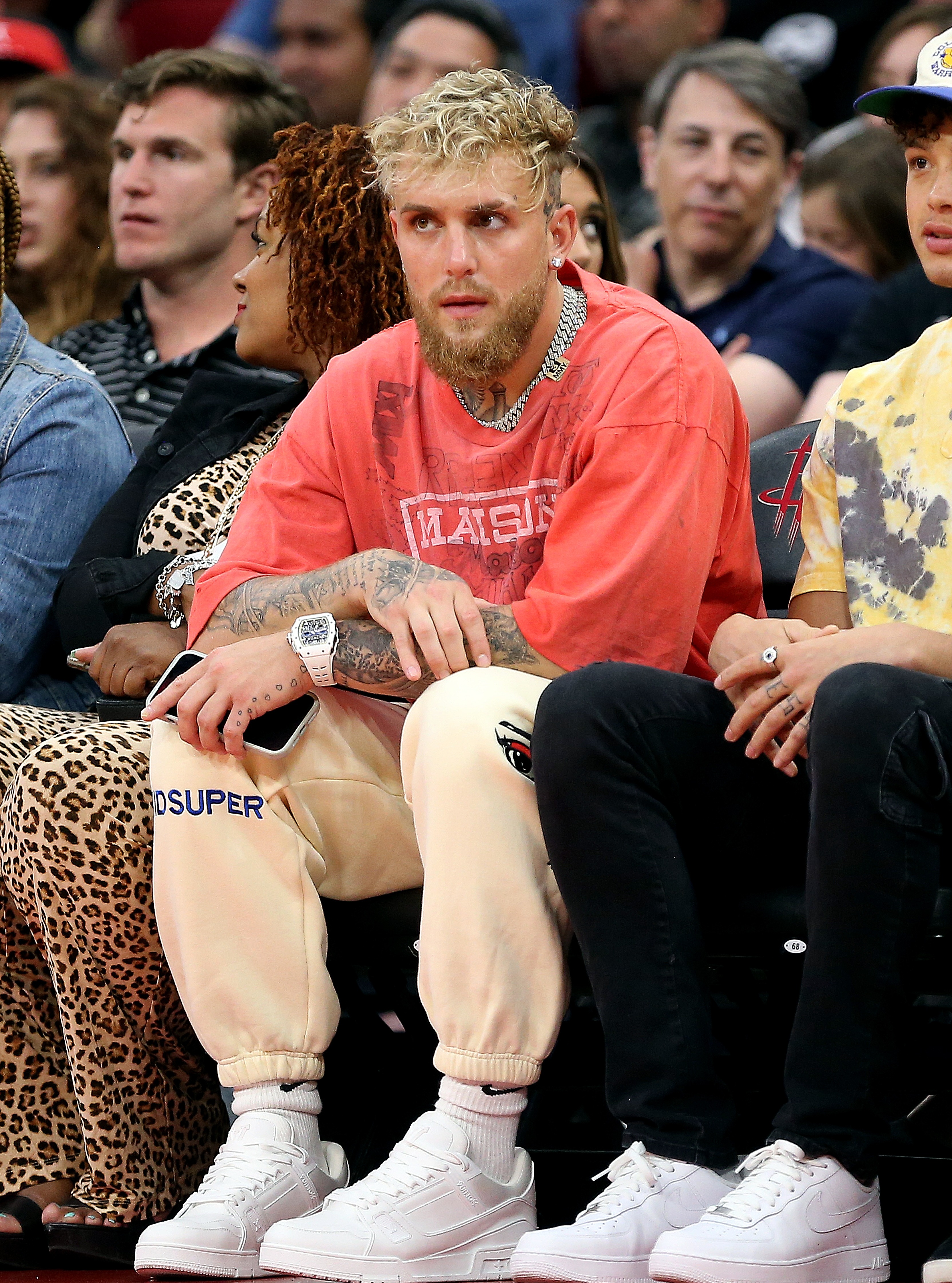 It has kept the war-of-words between the two alive and Fury took another swipe at Paul.

He told Queensberry Promotions: "Whenever I get asked about Jake Paul, I don't know, it doesn't really spring anything in me because that's an easy fight for me.

"I'm used to fighting guys who are hungry and used to putting their life on the line.

"When the going gets tough, when Jake Paul is in a tough fight you're going see him take a knee and not continue because that's the type of man he is.

"When he fights me, that's exactly what will happen."

Paul is yet to return since he knocked out Tyron Woodley, 39, in their late-notice rematch after Fury pulled out. 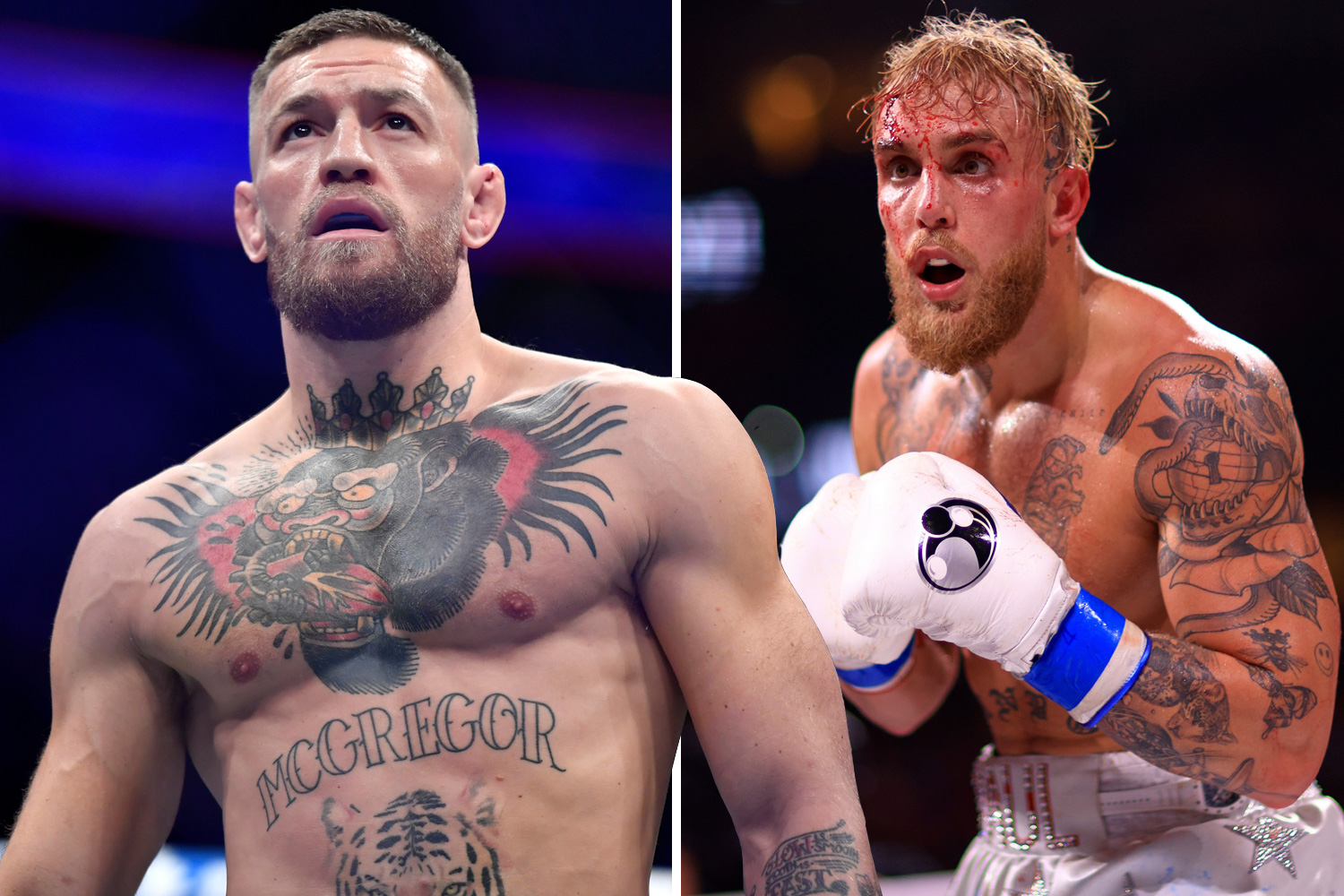 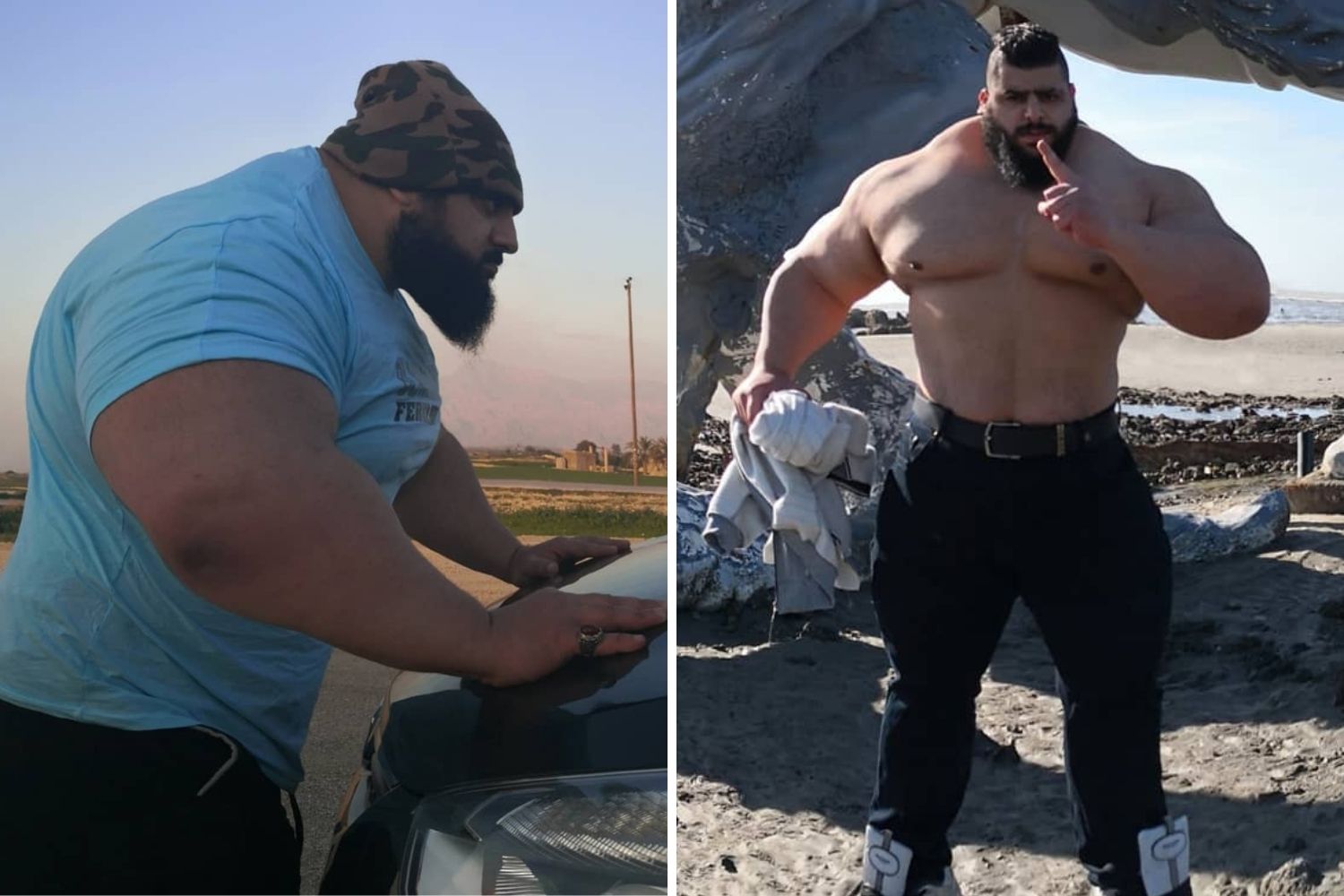 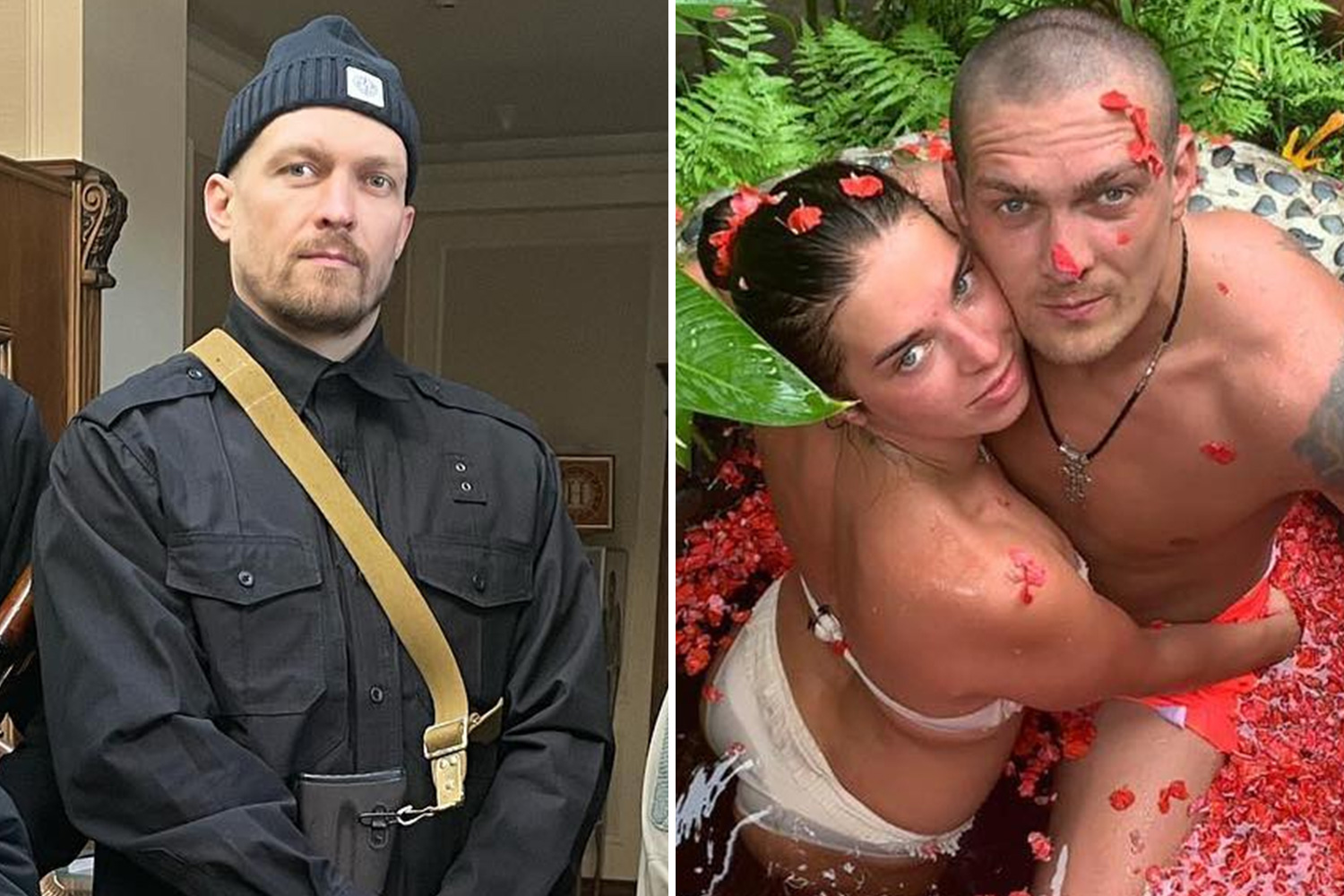 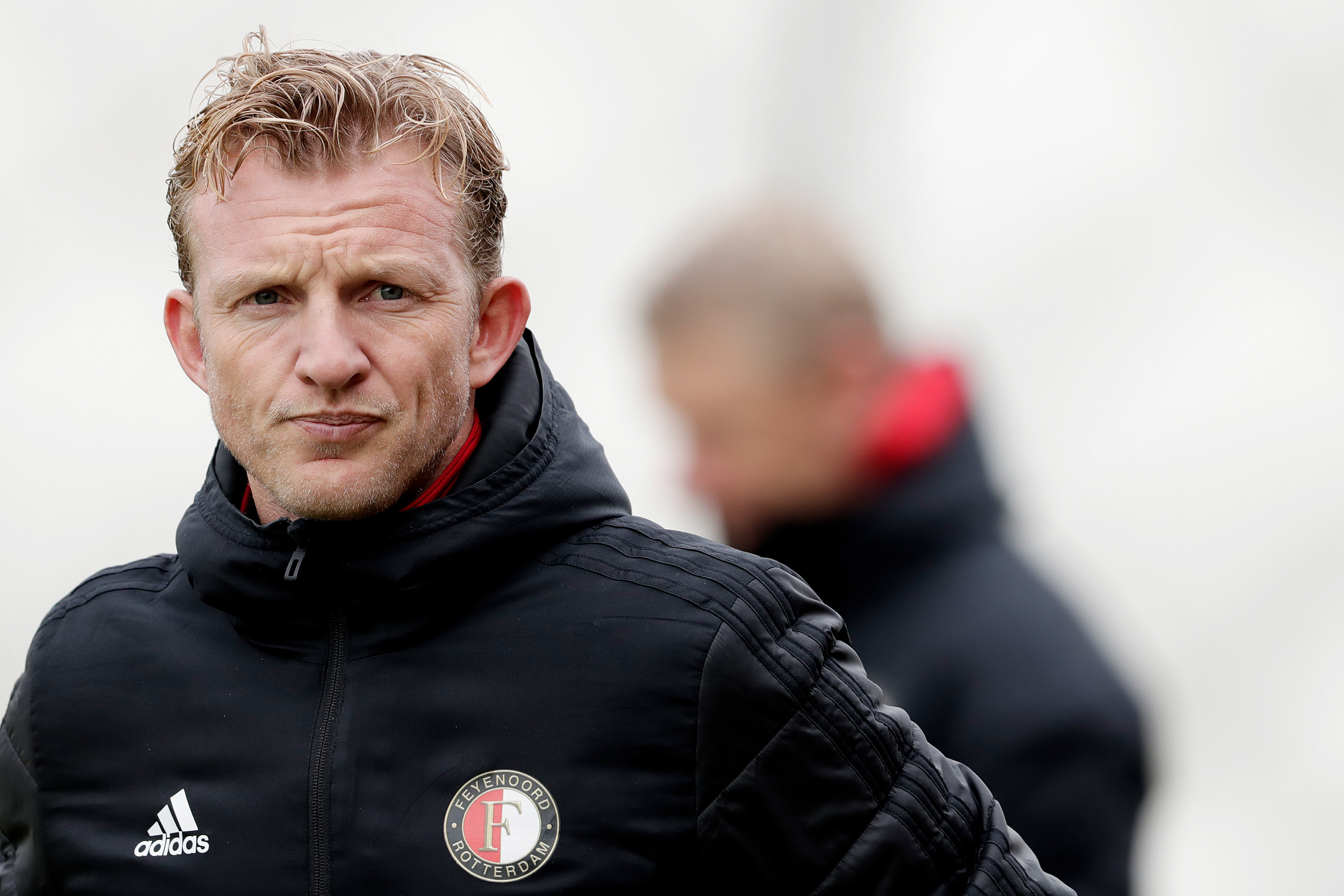 The American, who is yet to fight a recognised boxer, announced he will return in August.

Meanwhile Fury features on his brother Tyson's Wembley undercard next Saturday against 10-1 Pole Daniel Bocianski, 27, who is 6ft 3in.

He said: "This man I'm about to fight would iron Jake Paul out easy.

"Because this man has probably got a family to feed, this is his only way of making money, he probably needs to make the money." 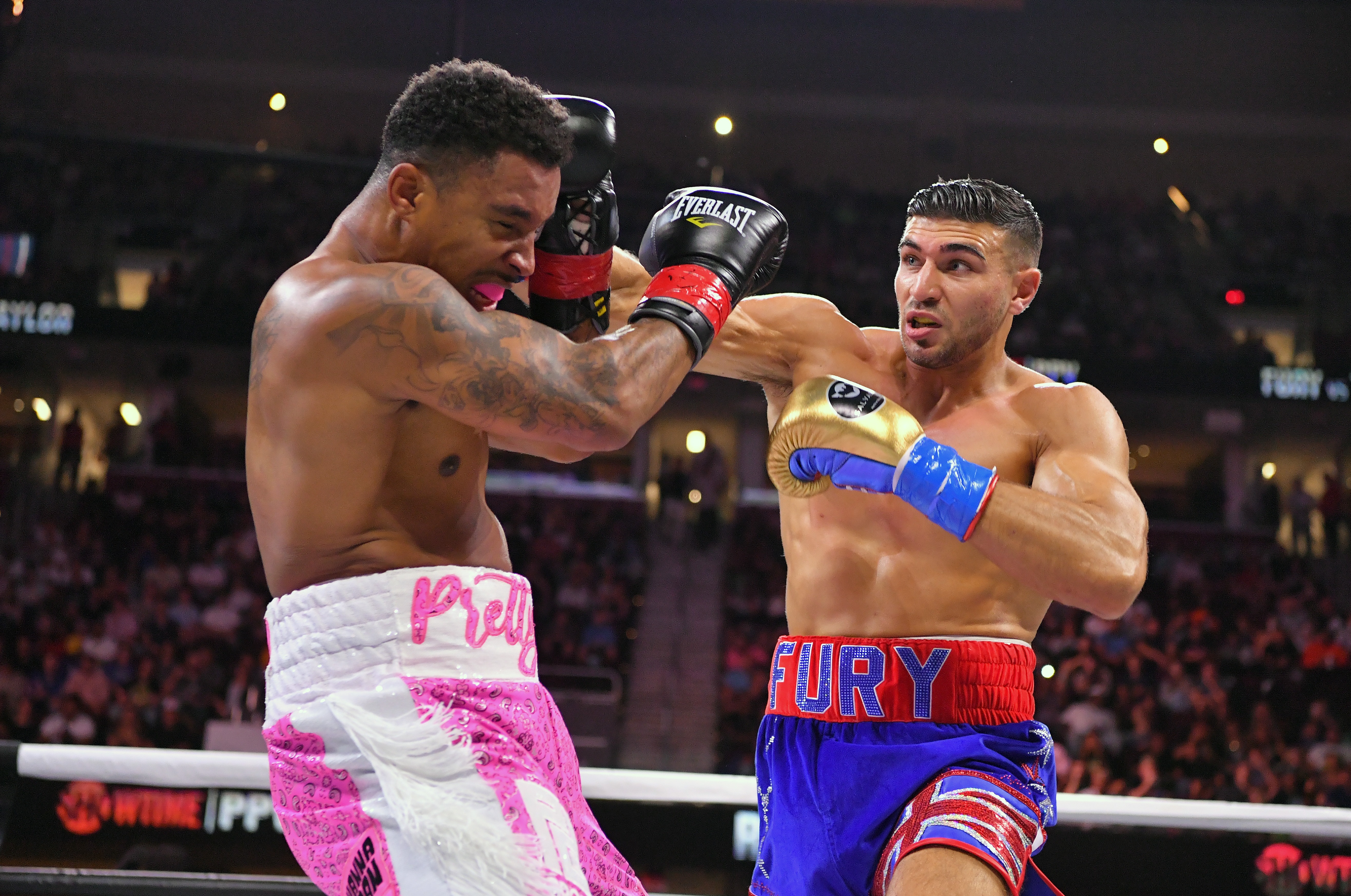