TOMMY FURY showed off his 'great shape' as he transformed his body ahead of his fourth professional fight.

The ex-Love Island contestant returns to the ring next Friday having not fought since he blasted away Przemyslaw Binienda in the first round last December. 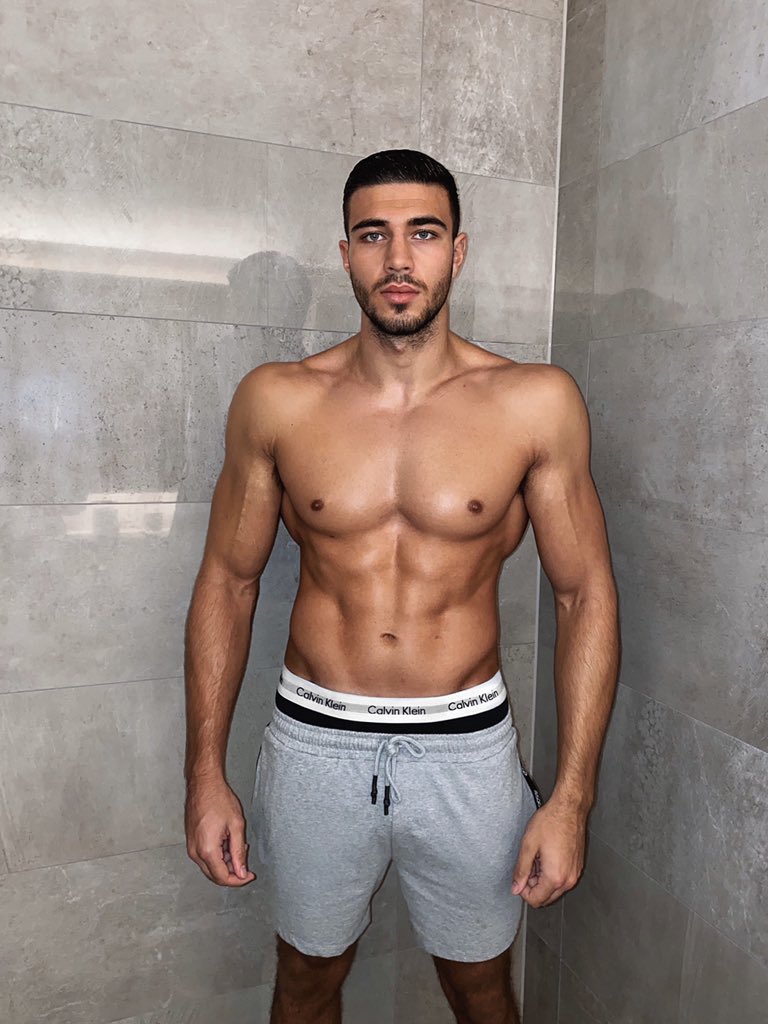 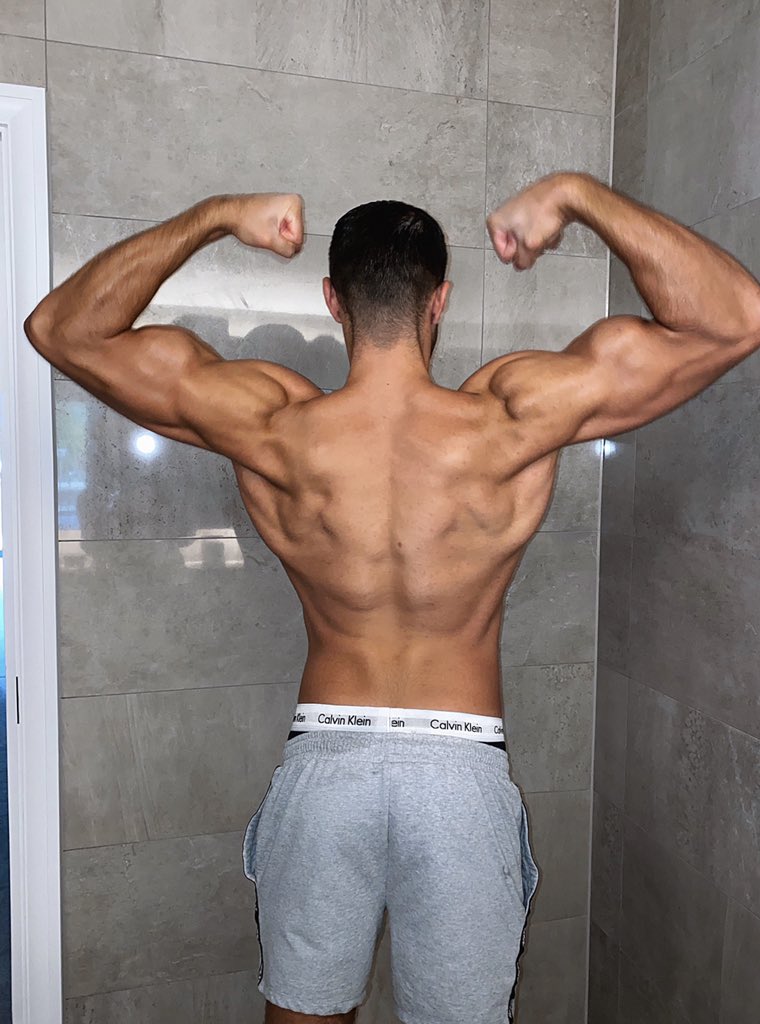 But he has continued to train since and promised to be in the 'best condition' of his career.

And it appears he has kept his promise after uploading pictures online revealing his sensational physique.

Tommy, 21, has spent time training with Tyson, 32, as the Gypsy King is also due to fight one month later in his UK homecoming.

But since coming out of Love Island, where he met current partner Molly-Mae Hague, the light-heavyweight has been itching to fight regularly.

His next opponent is yet to be announced, but Tommy said: "I'm pleased to tell you all finally because it's been a very long road as you all know.

"We are definitely back in that ring in November.

"I'm feeling fit, I'm in the best condition I've ever been in my entire life and I'm ready to fight.

"So keep your eyes peeled and I will see you all in November. Take it easy."