The bitter heavyweight rivals clash in a rematch at London’s O2 Arena on Saturday after Bellew stopped Haye in the 11th round in March last year. 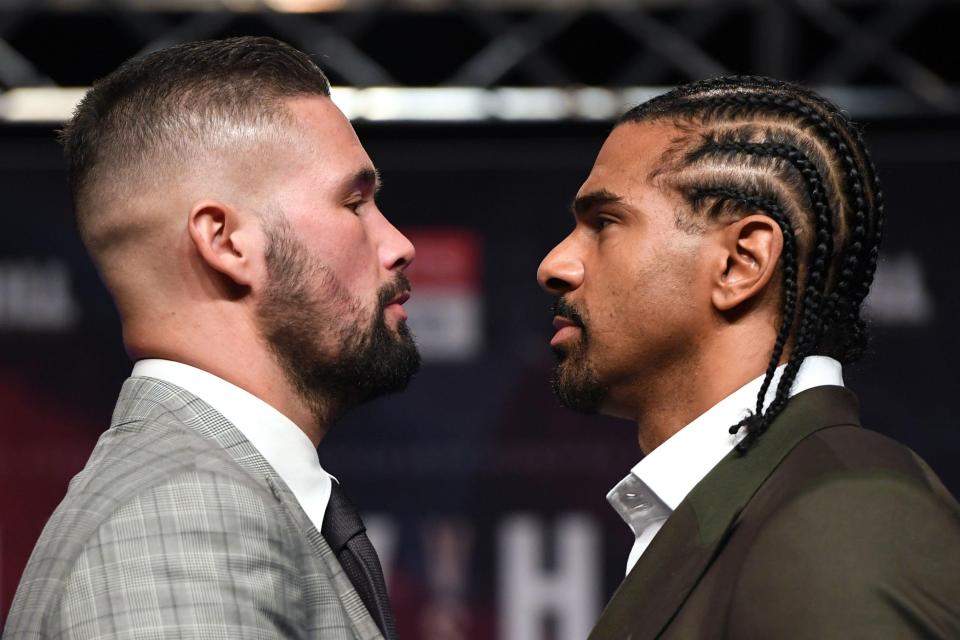 Haye, 37, has his eye on a mega-fight with Brit world champ Anthony Joshua — but Bellew says he is only chasing a payday.

Bellew, 35, added: “I asked David why he is still involved in boxing. Instead of admitting it’s for money, he said, ‘I want to be world champ’.

“Deontay Wilder is the WBC champion. All David had to do was pick up the phone to his promoter Al Haymon — and he could have made him against Wilder in a heartbeat.

“Haye could be fighting the WBC champion tomorrow.  But he isn’t, because he doesn’t want to fight dangerous guys. 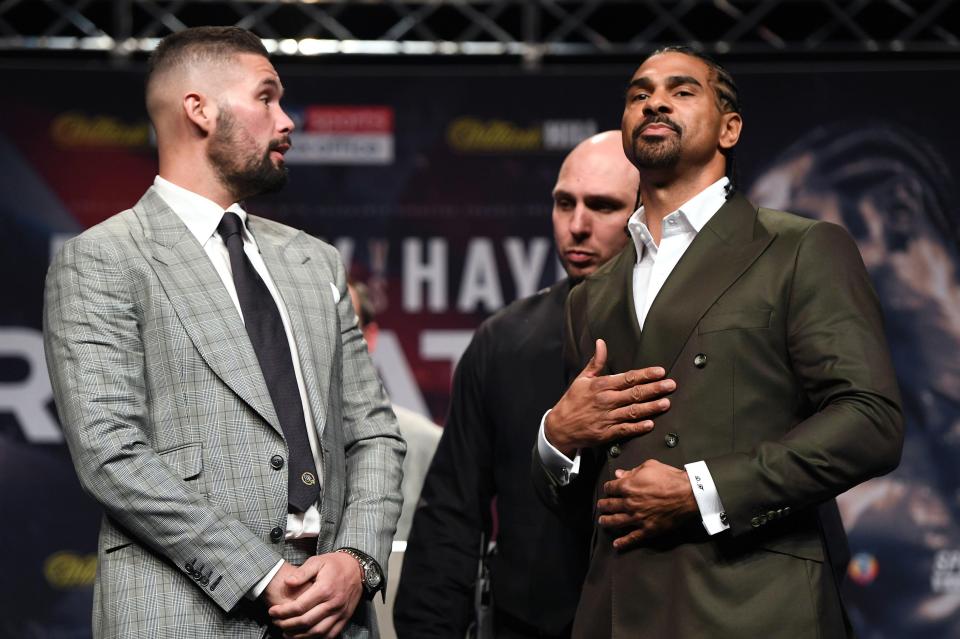 “He wants to fight crabs on Channel Dave, with Bullseye on after, then pick on little fat cruiserweights.

“He has no intention of being a world champion. The only reason he calls Anthony Joshua’s name is because it’s mega-money.”

Haye hit back: “Tony would argue with himself in the mirror. He is a ball of hate.” 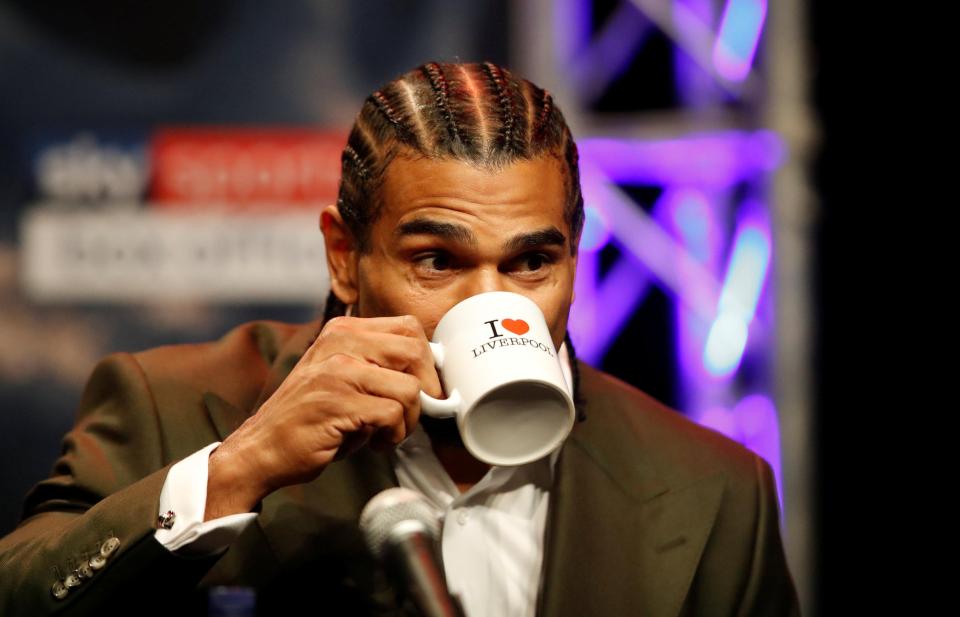 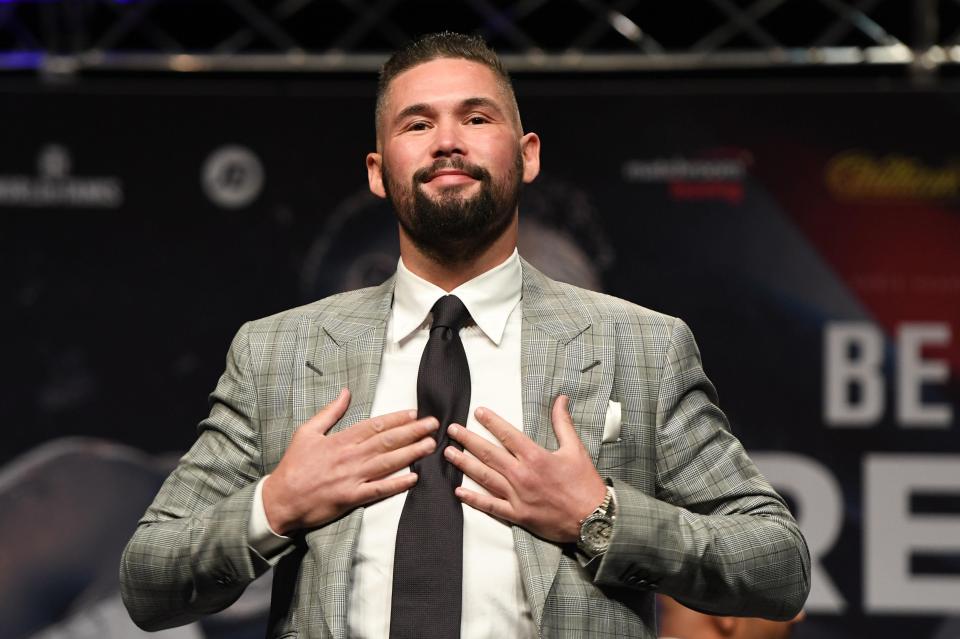