TONY Bellew fears his anger issues make him capable of doing some "horrible things" that could land him in prison.

The former world cruiserweight champion, 37, has spoken frankly about the daily demons he has to contend with. 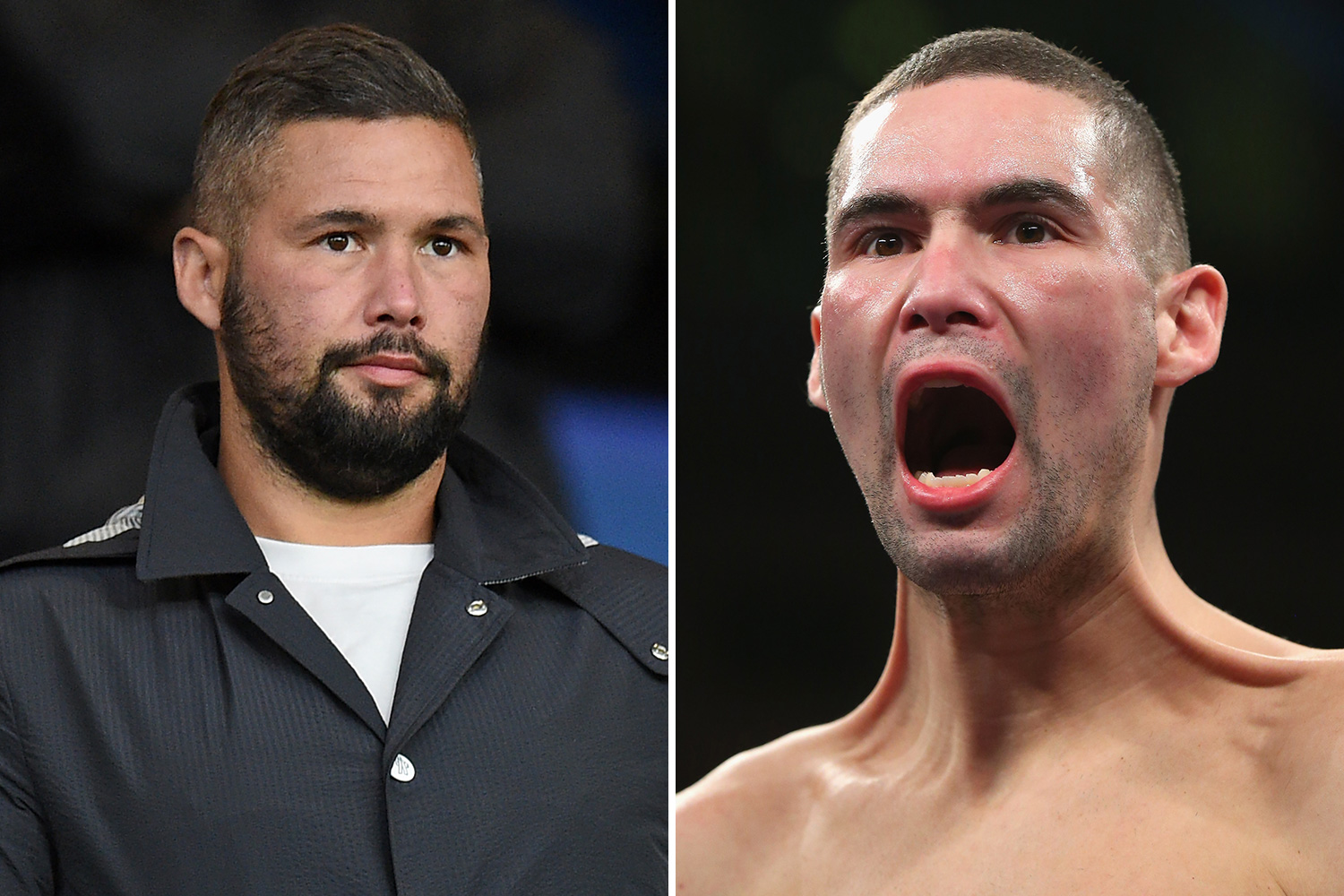 "I don’t know if it’s like road rage or something, I feel like I could explode at any moment.

"I can’t explain it without sounding like a f***ing maniac.

"My whole life I’ve thought I was going to end up in jail. I’ve come very close. I’ve had incidents where I’ve been very close to going there.

"I was never scared of jail. But once I had children, going to jail became my ­biggest fear.

"In the past I’ve done some things I’m not very proud of. Really bad, sh** things.

"I’ve seen my dad in jail. I have visited him there. It was heartbreaking. I ain’t putting my kids through that. I never want to put them in that position."

Bellew spent 11 years delivering blows in the ring and famously enjoyed two stunning stoppage heavyweight wins over countryman David Haye in a period of 14 months in 2017 and 2018.

Like many professional sports people, Bellew admits he is struggling to adapt to his new normal life since hanging up the gloves.

The British boxer packed it in after suffering a knockout defeat to Oleksandr Usyk in his farewell fight in 2018, having joked that wife Rachael would divorce him if he didn't.

Bellew added: "In boxing you have a sell-by date. In your 30s you start coming to an end. Since I retired, I’ve lost focus.

"I’ve done ­everything I set out to do in life. So I need ­something new and I’m trying to find it, but I don’t know what I’m supposed to do. I’m 37 and I’ve got no job. It can be tough sometimes.

"I miss having a fight. I miss punching people in the face, if I’m totally honest. And I miss the buzz of walking into the ring.

"I’ve got an aggressive side, there’s no two ways about it. That’s how I’ve been able to do what I’ve done in my life.

"But when you’ve been punched in the head for 20 years, it means there’s a lot of mumbo ­jumbo inside your head."

Bellew is set to star in the new series of Celebrity SAS: Who Dares Wins and he appears to have benefitted from his time on the show.

The Bomber, who co-starred in 2015 Rocky spin-off Creed, explained: "I would never speak to a stranger. I have always had trust issues in my life. And I don’t trust anyone outside my household.

"I wish I could talk to someone because if I did it they would probably make things a whole lot better. I do want answers, but I won’t talk to a psychologist."

Star of the show Ant Middleton – who in March controversially played down the coronavirus before later apologising – put Bellew through his paces both physically and mentally.

The former SAS man clearly gained the respect of the big Evertonian and warned he could face a stretch in prison if he cannot find a new motivation or focus.

Bellew said: "I don’t listen to many people, but I respect Ant. He has been in a similar situation to me because he left the military at a young age.

"It was like listening to an older brother who has been there and done it. I took him very seriously.

"I don’t speak to many people about what’s gone on inside my head. But he helped me massively. He helped me look at things differently."