The American, 28, sits tied for 13th on -4 after shooting an even-par 71 on Saturday, leaving him five shots back of overnight leaders and compatriots Kevin Kisner, Jordan Spieth and Xander Schauffele. 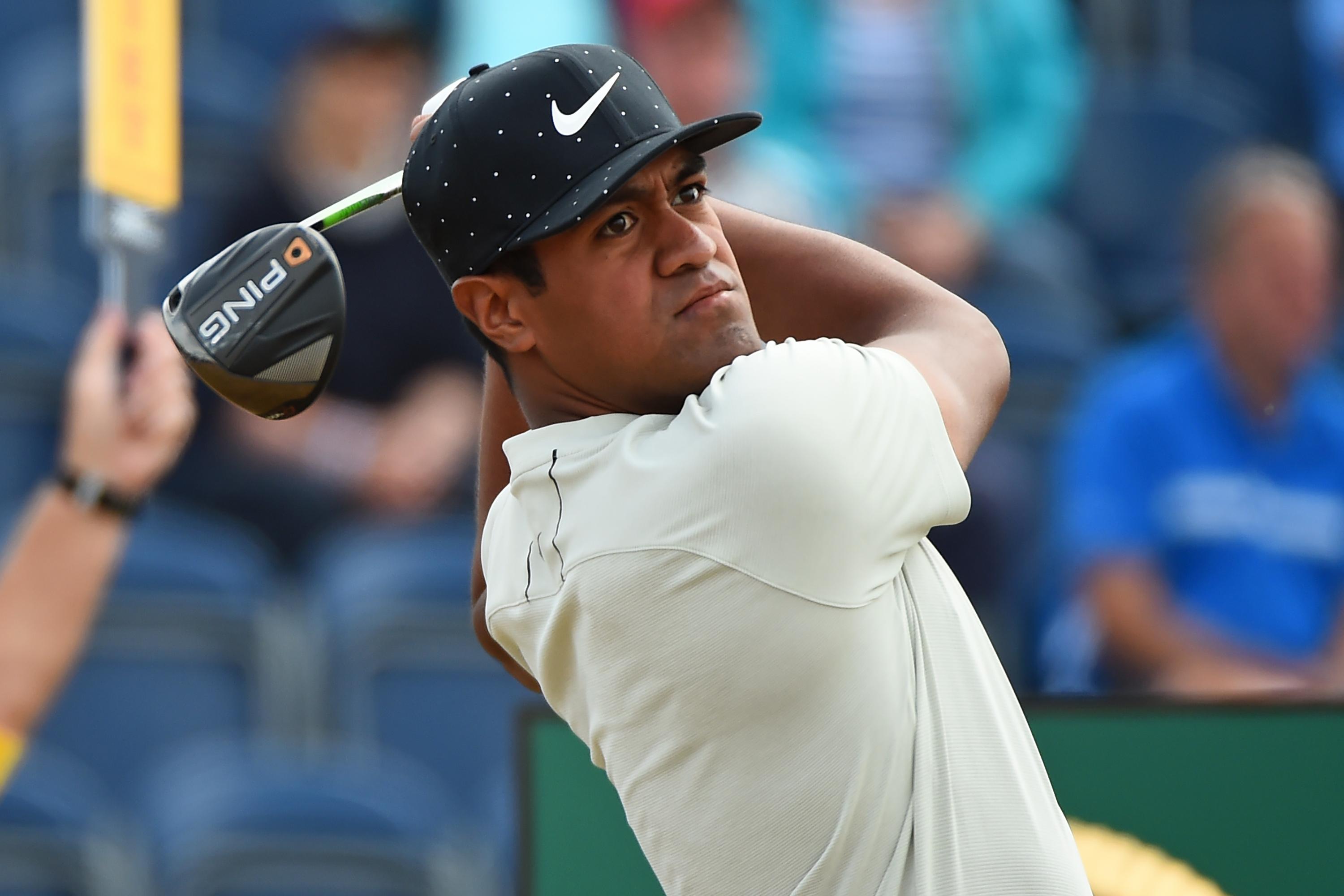 Locals in the Angus town were stunned by Finau's presence, hardly expecting to see the world No 31 stepping through the door of the takeaway.

Having turned down scholarship offers at 17 to play basketball in college, it appears Finau has enjoyed the more relaxed approach to physical fitness taken on the greens compared to the courts.

The first person to play on the PGA Tour with Tongan and Samoan ancestry, he did not let the thought of a late surge for an Open title on Sunday get in his way of a good meal.

The American, alongside South African Zander Lombard, will be one of the last to tee off on the final day, taking his first swing in anger at 1:25pm. 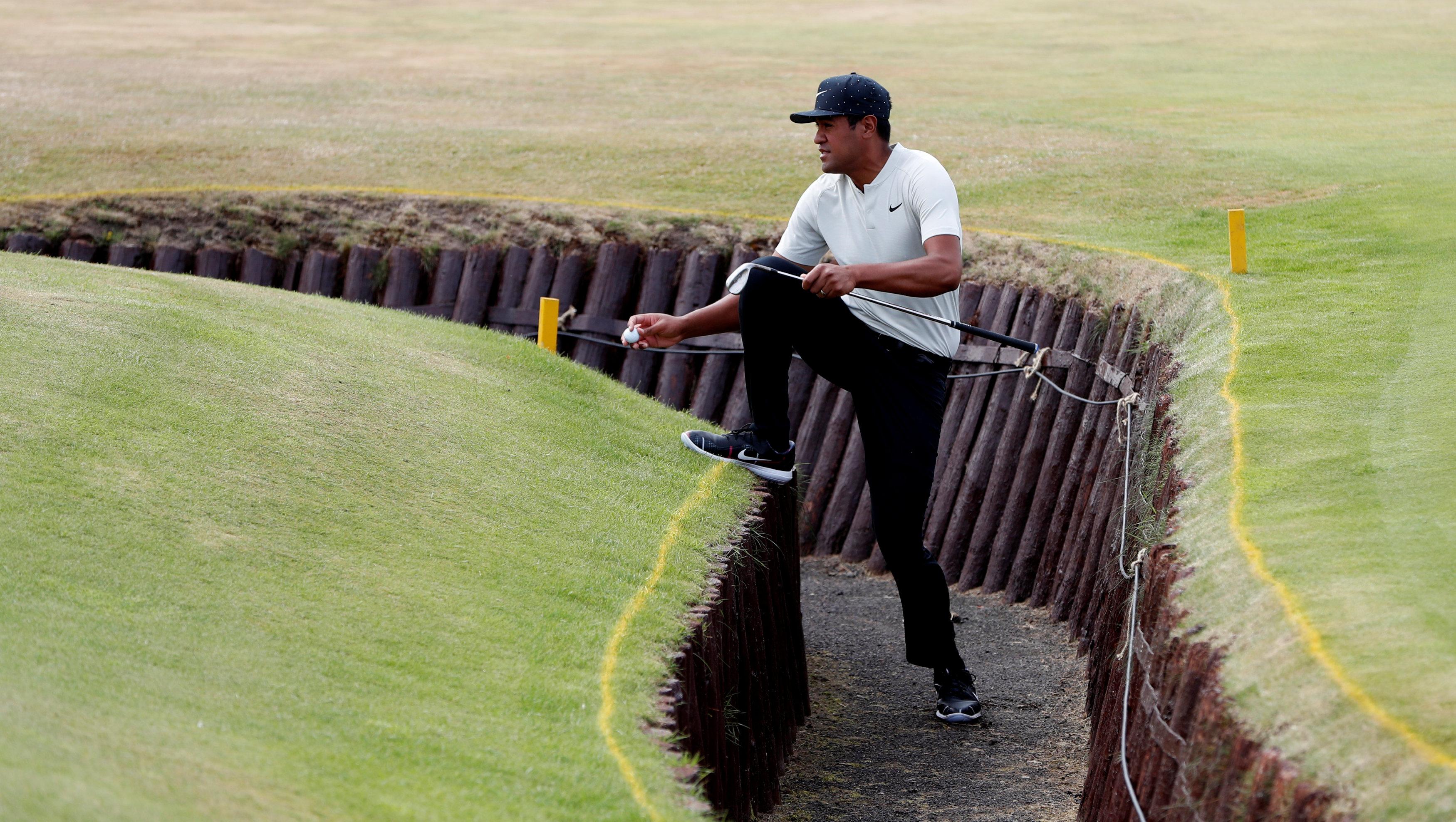 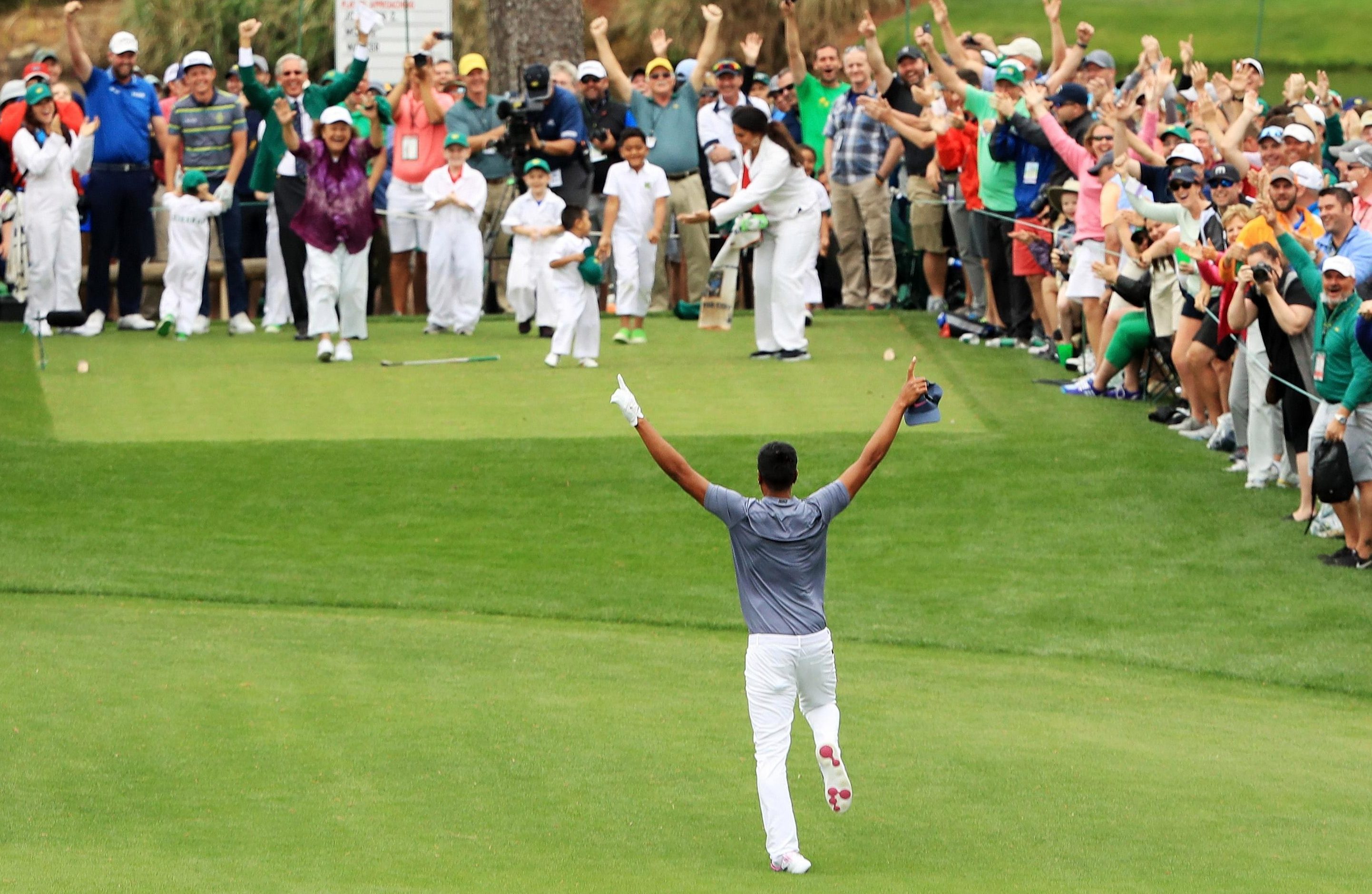 Finau came into Saturday tied for sixth after rounds of 67 and 71 easily saw him make his eighth cut in the ten Majors he has entered.

But his third round began disastrously – bogeying the second and third holes – before two birdies were cancelled out by a triple bogey at the sixth.

Another bogey at 12 set him back to three over par, before he rescued his round with an eagle at 14 and a birdie at 17.

The American is one of the more charismatic members of the tour, memorably celebrating his hole in one at April's Masters Par Three event so vigorously that he dislocated his own ankle – before popping it straight back in himself. 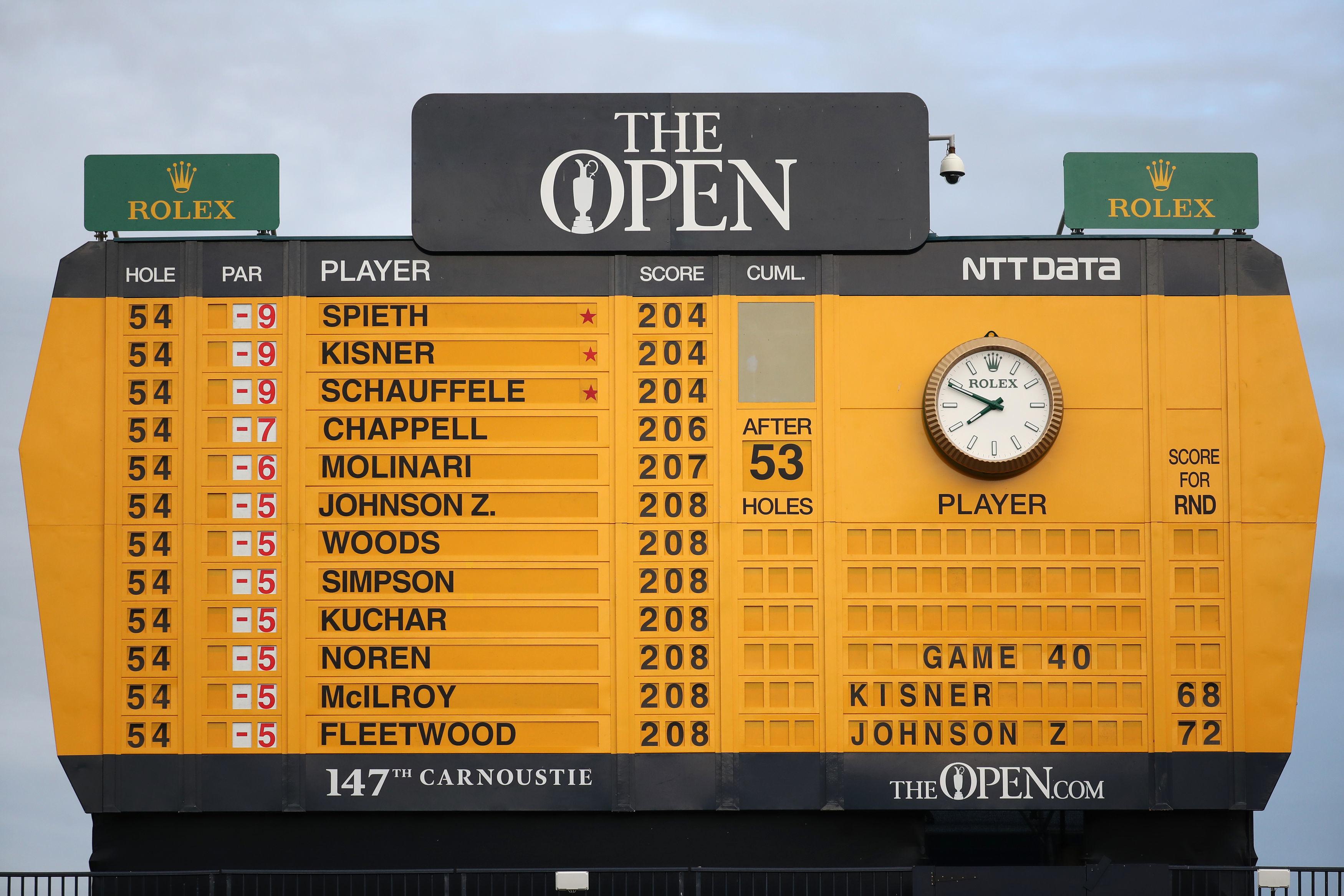