Tom Mullins revealed his promising four-year-old 'gave himself a bang' and will be out of action for at least six months. 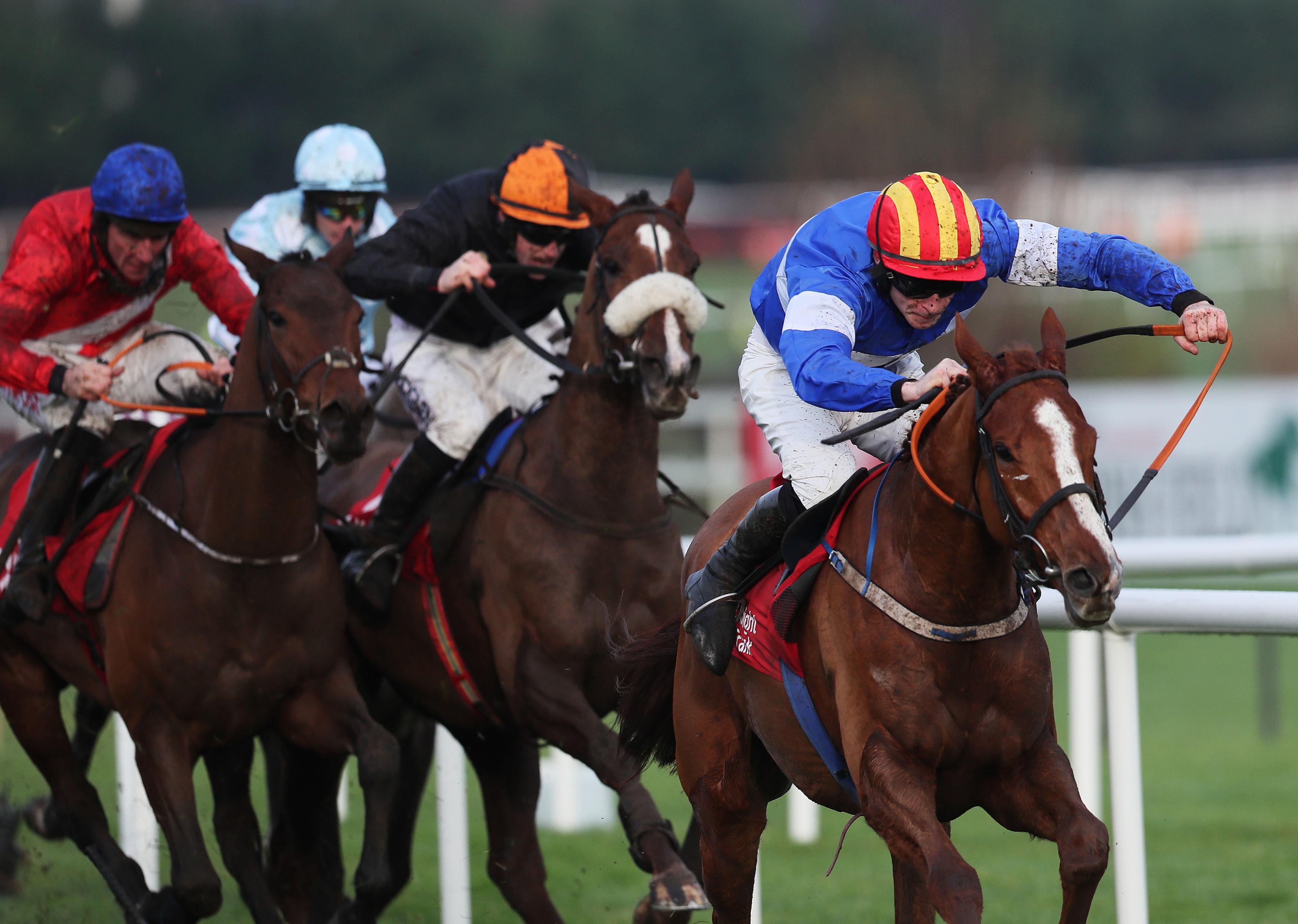 The news is a big blow to the trainer, whose French import gave him a first graded win in seven years when accounting for a strong field at Leopardstown over Christmas.

Although the form of that victory now looks slightly suspect, he had all the right horses in behind and had looked a possible Triumph Hurdle contender.

However, the untimely injury as put paid to any plans in the near future.

Mullins said: "He just gave himself a bang and he's going to be out for six months.

"He was galloping one day and came back a bit sore.

"He'll be OK in the long-term. He should be back in the autumn."

The absence of Rocky Blue shouldn't hinder Irish chances in the Triumph Hurdle too much, though, with Sir Erec heading the market for Joseph O'Brien.

Cheltenham winner Fakir D'oudaries and Rich Ricci's Tiger Tap Tap are also prominent in the betting for the Emerald Isle.