TOP jockey Colm O'Donoghue – who rode a winner for The Queen – has been cleared of two counts of assault on his ex-girlfriend.

The multiple Group One-winning flat jockey was found not guilty of two alleged attacks in 2018. 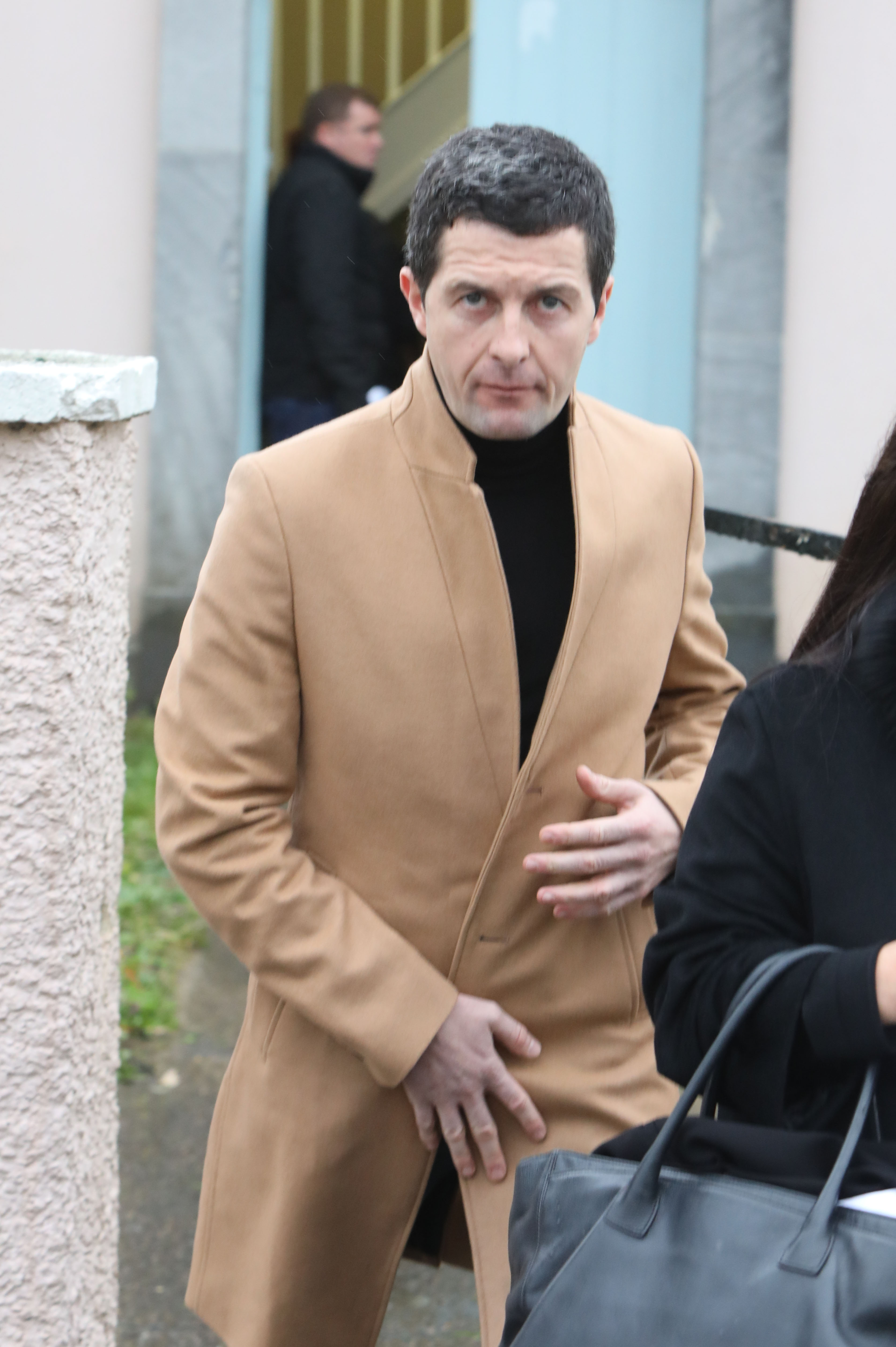 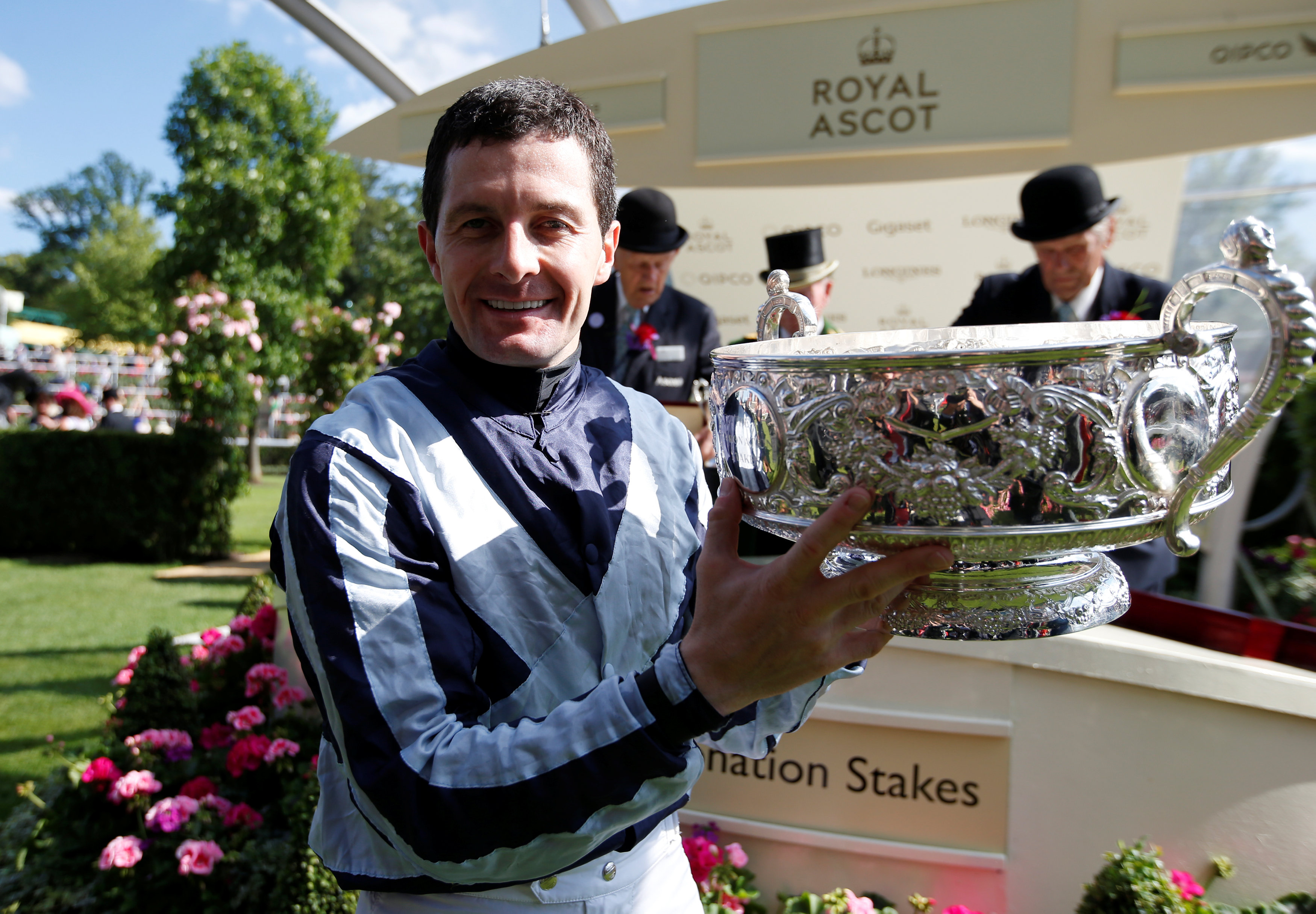 O'Donoghue, 40, was racing in Newmarket on the dates of one of the alleged assaults.

One incident was alleged to have taken place at his home in County Tipperary, Ireland, on October 6 2018.

Another was alleged to have occurred at the Pillo Hotel in County Meath on November 12 the same year.

He was found not guilty in Carrick-on-Suir district court on Monday, confirm the Racing Post.

The court heard O'Donoghue, whose most recent winner came in The Queen's colours aboard Clarion at Newmarket on August 3, was riding in the some location at the time of the first allegation.

The jockey started his successful career with renowned Irish trainer Aidan O'Brien and his team at Ballydoyle.

He then went onto ride for Jessica Harrington before that working partnership split at the beginning of 2019.