BRIAN McDermott believes Toronto missing out on Super League again will be a disaster and show how the system is ‘flawed.’

Win and the Wolfpack take the top flight across the Atlantic to a city and region of some six million people. Lose and it gets its third team with a WF postcode in a town with a population of 15,000.

But that alone is enough to spark a reaction from former Leeds boss McDermott, whose side ended the regular season some 18 points clear of Rovers, who have won at Leigh, York and Toulouse to earn their promotion shot.

He said: “I think it’s a flawed system. If Featherstone win, it’s the fifth best team getting in because that’s how the system works.

“That would be brilliant for Featherstone, a great story within the game but that’s what they’ll be – they wouldn’t be a great story in London. Nobody’s reading about them there or in Australia, New York or Toronto.

“It would be the fifth best team in the Championship that’s going to be in Super League next year. How’s that good? If anything, that’s dangerous.” 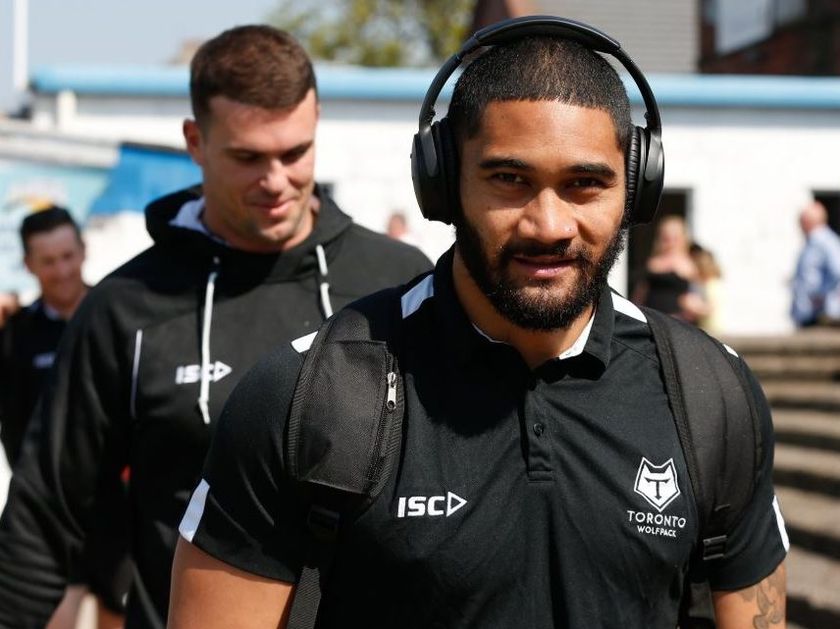 Toronto’s rise, coupled with that of Toulouse and clubs like London and Newcastle, has raised the idea of increasing Super League to 14 teams and bringing back licensing, where clubs are admitted on off-field credentials.

About 10,000 people are expected at the Lamport Stadium today and big name players, including former NRL star Ricky Leutele and Super League winner Jon Wilkin, will attempt to get the Wolfpack promoted after losing last year’s Million Pound Game.

But still people moan. Why are we heading to Canada? Where are the Canadian players? They do not being away fans. They will collapse when the money runs out are the printable complaints.

However McDermott believes rugby league has been guilty of giving in to the whingers before. Now it is time to push on for the good of the sport, pointing to dispensations Catalans Dragons were given when they came into the Super League and Melbourne Storm in the NRL. 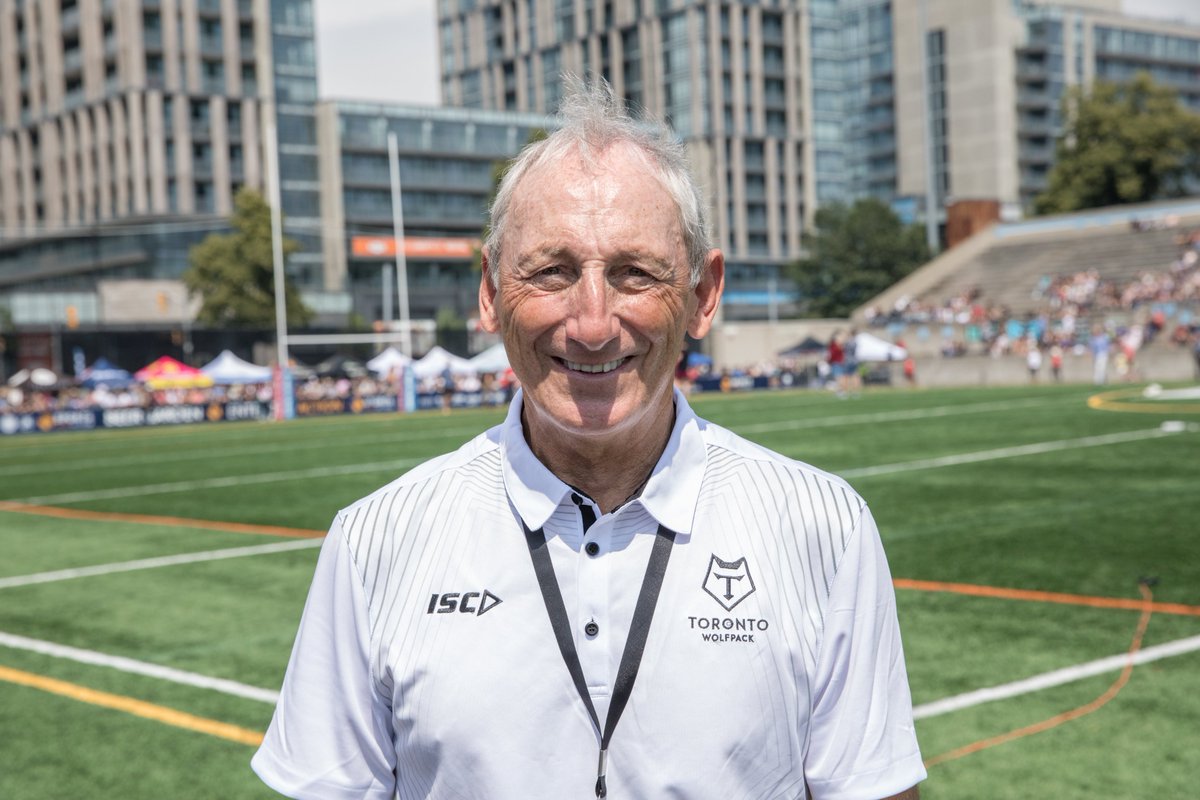 He added: “Promotion and relegation doesn’t work. It didn’t work previously, that’s why it went to licensing.

“Then you got a band of people who moan the games are boring as there’s nothing to play for if you’re at the bottom. We changed it back for some people that were whingeing.

“What they didn’t realise was that club was recruiting whereas whoever is in danger of relegation now can’t recruit, they can’t get investors or sell the club to potential new owners because of the fear of relegation.

“Leadership has to make some tough decisions. Leadership in the game must be strong and it’s often the case that you’d have to upset a certain amount of people in the game.” 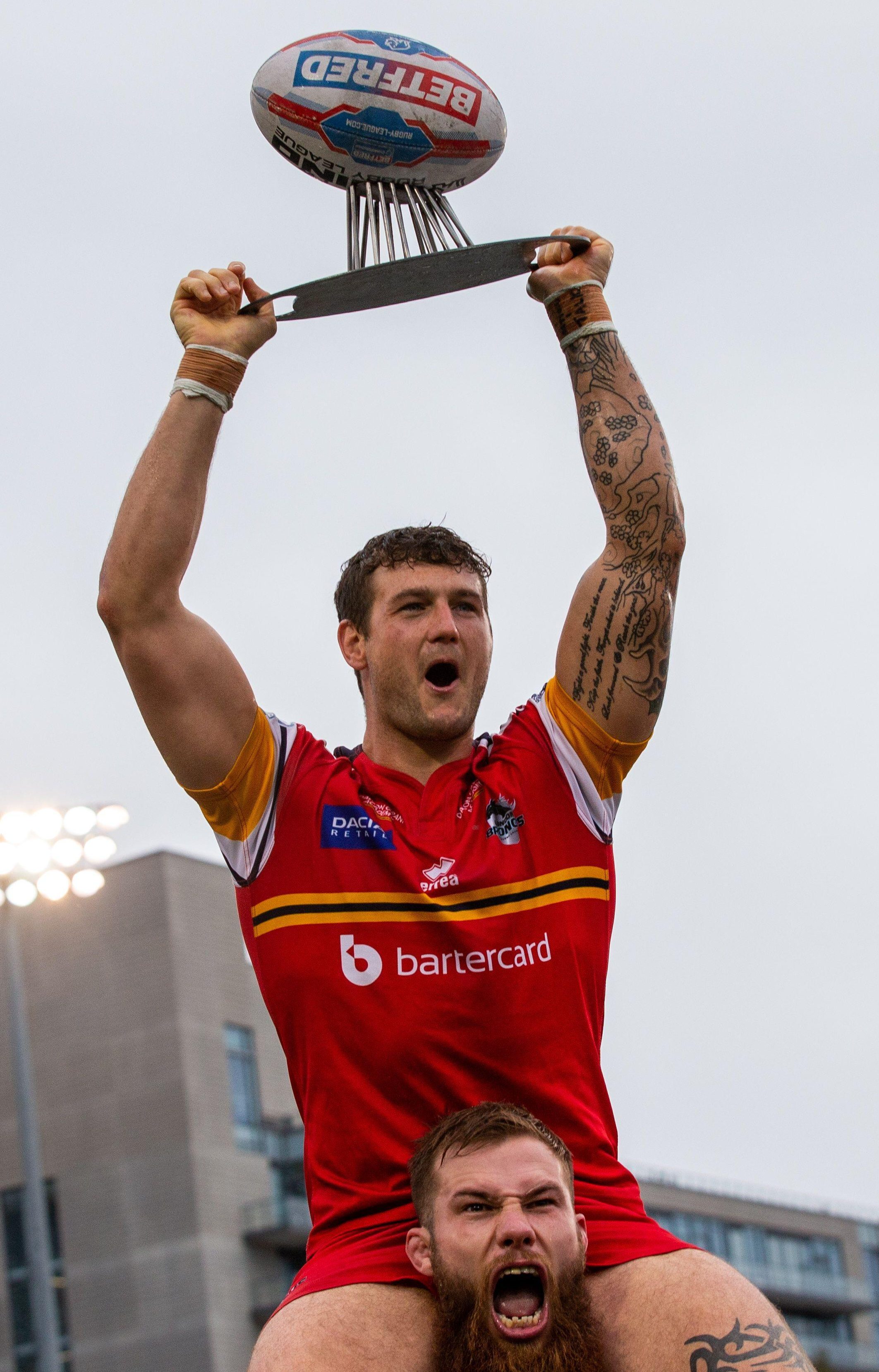 The Wolfpack’s lack of Canadian players is used as a stick to beat them with by naysayers but McDermott has an answer, a very successful and popular answer.

He said: “Toronto Raptors, who won the NBA, were introduced in the 1990s. Two and a half million people turned out to welcome them home and they don’t have a Canadian player, certainly not one from Toronto.

“What pulls in support is having a winning team. People don’t care where people are from here.

“It’s crazy, isn’t it? We’re in Toronto playing in a UK-based competition. It takes some explaining, two or three times for people to get it but I’d meet the same people a couple of weeks later and they have done they’re research into the Wolfpack and rugby league and they’re fascinated by it.