Video footage seems to show the former Juventus star taking a hit to the body right in front of the referee. 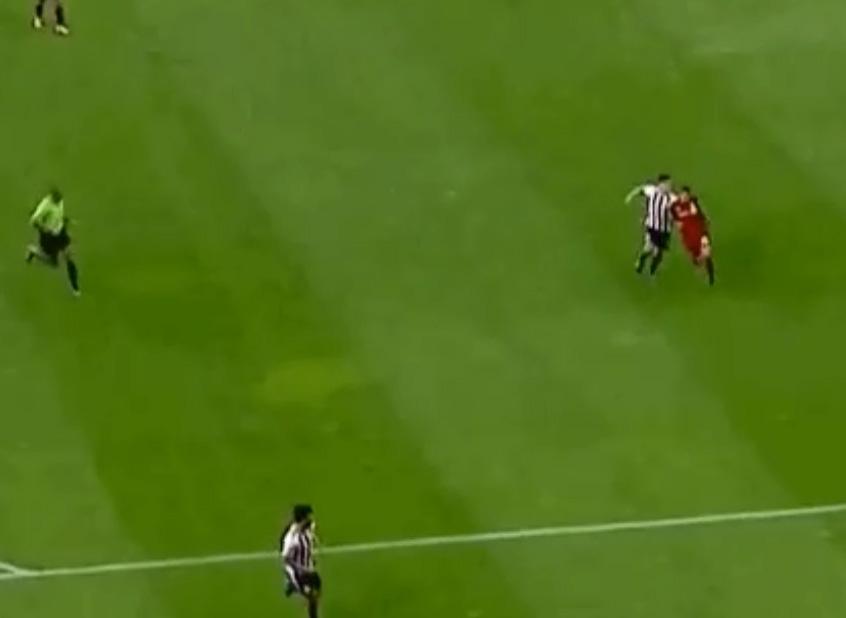 But Michael Perez was not punished at all, despite many thinking it was a red card offence.

And Toronto are sure to be fuming after going on to lose North America’s continental competition finale.

They lost the first leg at home 2-1 but managed to win by the same scoreline in Mexico during the second leg.

The 3-3 aggregate result meant there was a penalty shootout – but Chivas held their nerve to win 4-2. 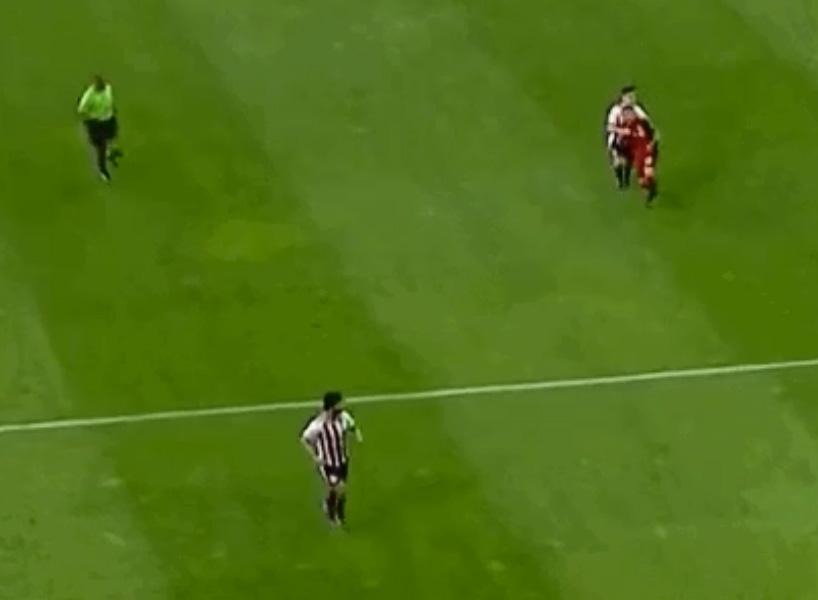 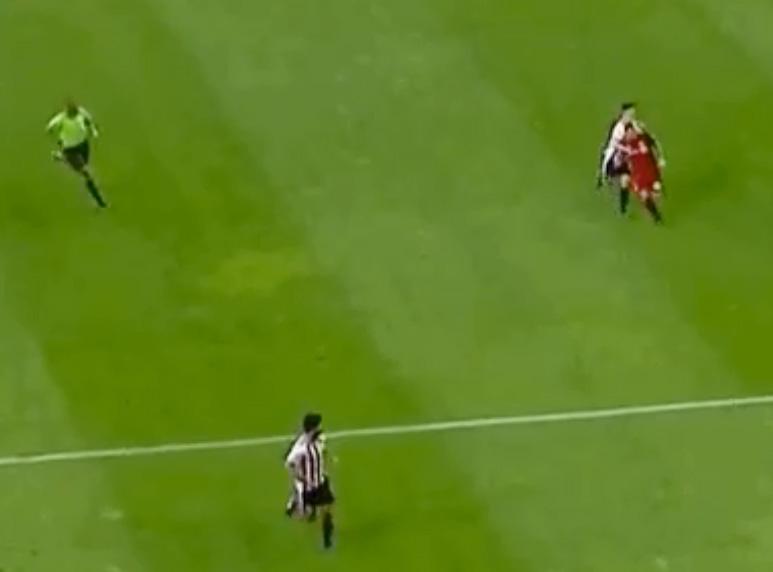 There are also question marks over Giovinco’s future in Toronto, with his contract expiring in 2019.

But the attacker wants to stay despite have offers from elsewhere, saying: “I already talk, but they [Toronto] said it’s not the moment.

“For what I do for the city, I think I deserve it, no? I already said I want to stay here forever… If not, I have to think about other options.” 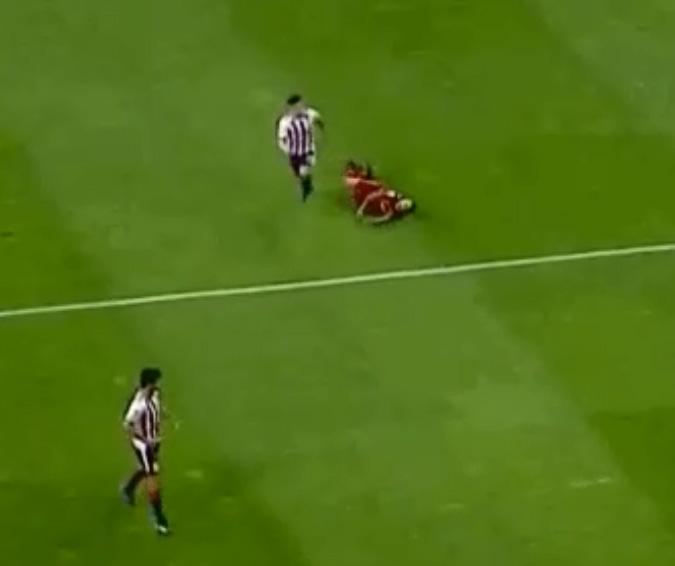 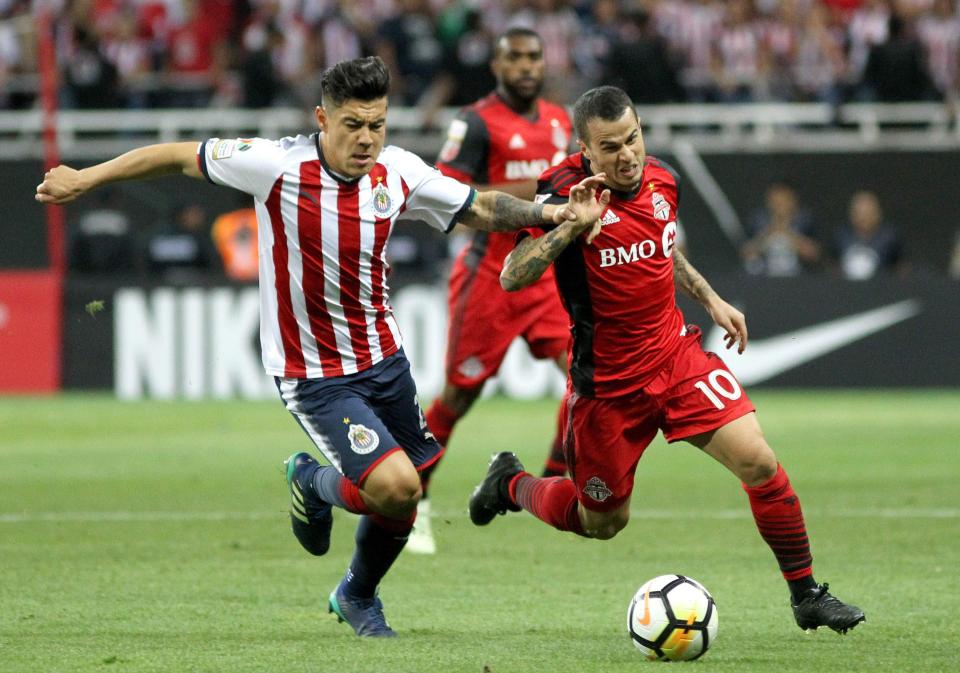 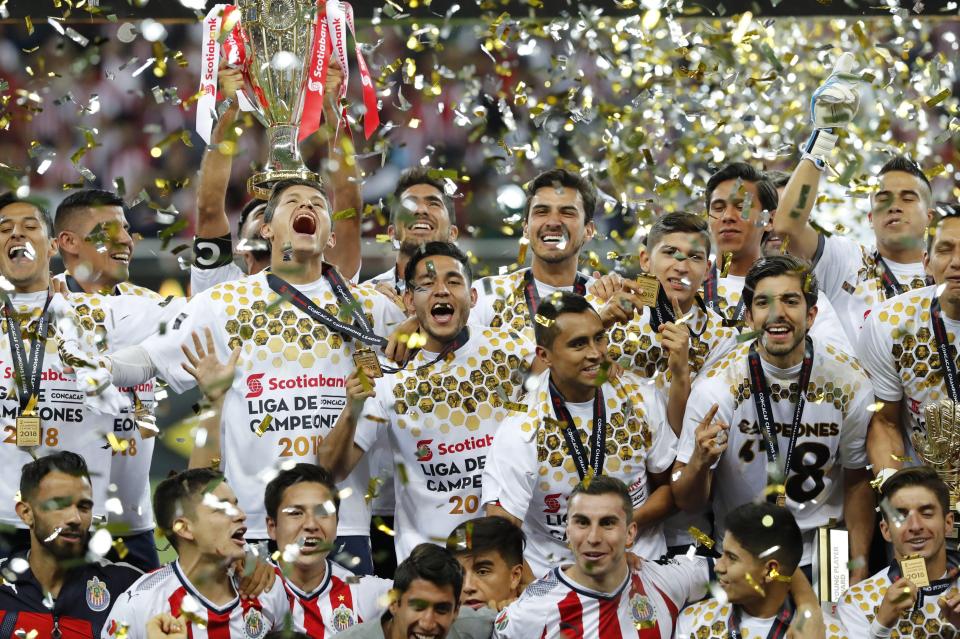