GOLF fans were left furious as Sky Sports' feed of the PGA Tour's big return to action after a three month hiatus cut out for 15 minutes.

The action from the Charles Schwab Challenge at Colonial had only been on screen for 50 minutes when it went off. 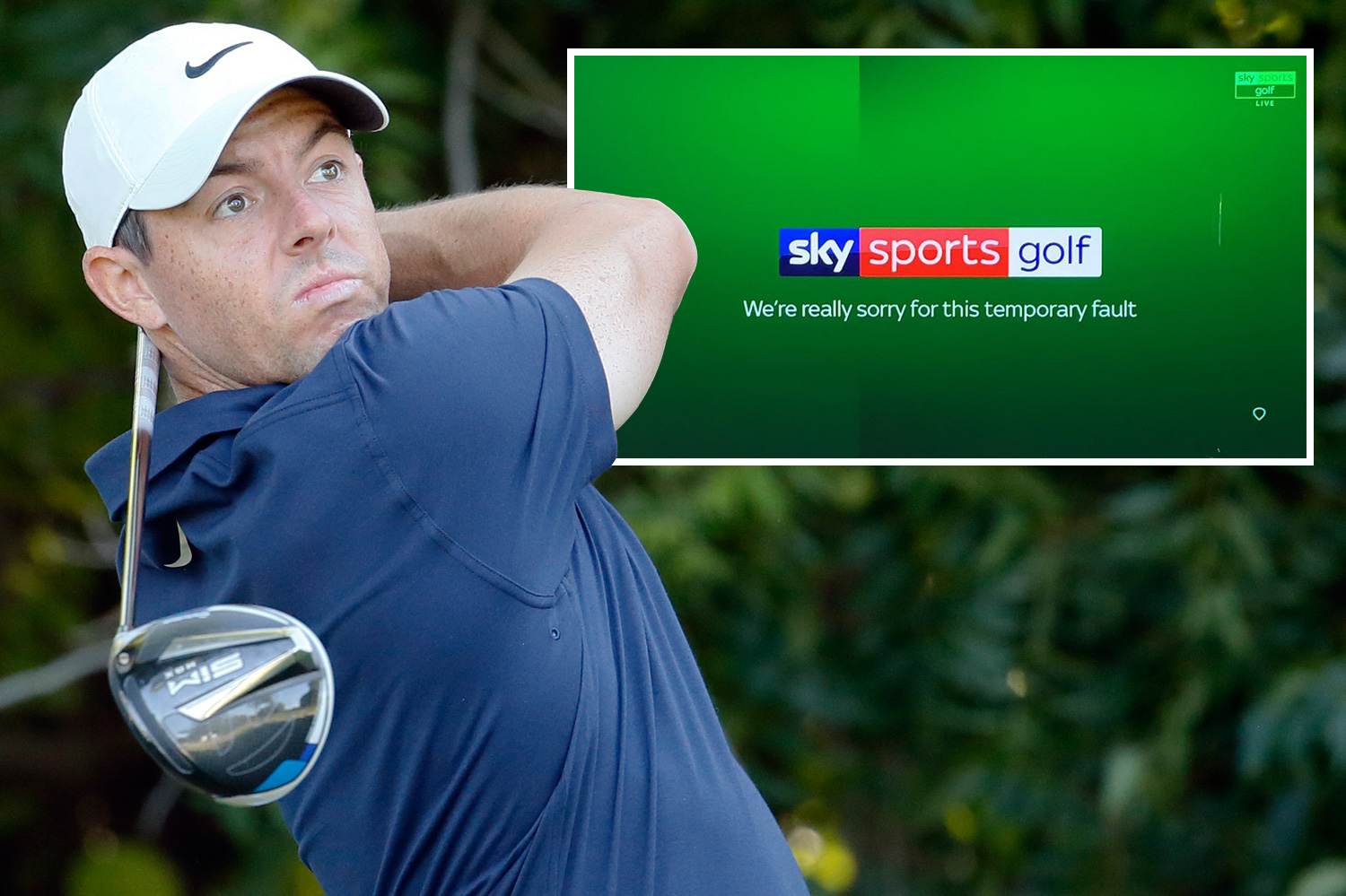 A message saying "we're really sorry for this temporary fault" came up on screen.

The disruption meant fans missed out on seeing Justin Rose, Dustin Johnson and Bryson DeChambeau tee off in the morning's marquee group – and a surprise appearance from Harry Kane.

The Spurs striker and England captain popped up on screens to announce Rose on the first tee.

Kane said: "On the tee from London, England, he supports the wrong club unfortunately, should be a Spurs fan… Justin Rose."

And viewers starved of action vented their fury on social media.

One said: "@SkySports I'm so happy the golf is back.. thank you for your coverage.. Oh no wait…"

Another posted: "Nearly 3 months of waiting for live golf to come back and would you adam and eve it!!!! First #@%$#%$ day and not even an hour into the coverage." 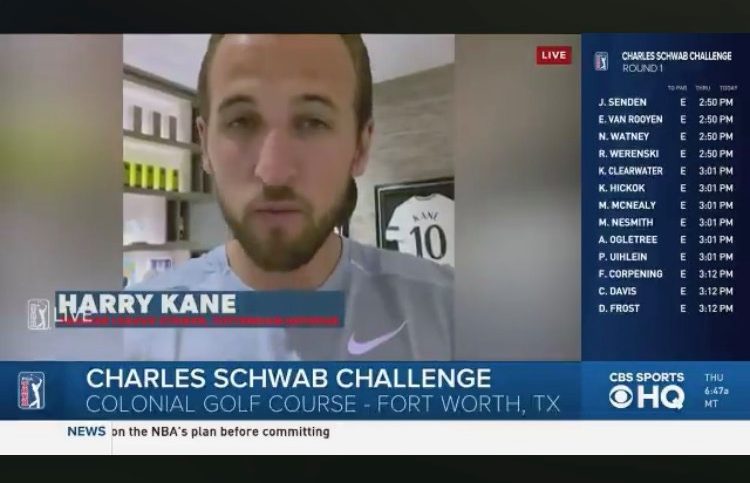 A fellow user wrote: "First day of live golf back on @SkySports must have forgotten to pay their subs!"

One said: "Sky Golf down already hahahahaha YOU HAD ONE JOB."

Another viewer posted: "Looks like sky sports are struggling with their golf game, as I was this morning!"

One wrote: "PGA tour is back for 15 mins and sky sports golf decides to break. Class."

The action finally came back in time to see DeChambeau's second shot to his first hole – the 10th on the course – after just over 15 minutes off air.

Incredibly, just two minutes after it returned coverage took a break for adverts.

Viewers in the UK can pay for a GolfTV subscription and the stream on there was unaffected.

Organisers had said how planning for golf's return had been "more complicated" than the Super Bowl – which attracted 99.9million viewers earlier this year.

Cameras and wires cover the course but only half the normal ground crew are working at Colonial in Texas due to coronavirus restrictions.