TOTTENHAM are considering a January move for Barcelona star Franck Kessie, according to reports.

The midfielder signed for the Spanish giants as a free agent last summer. 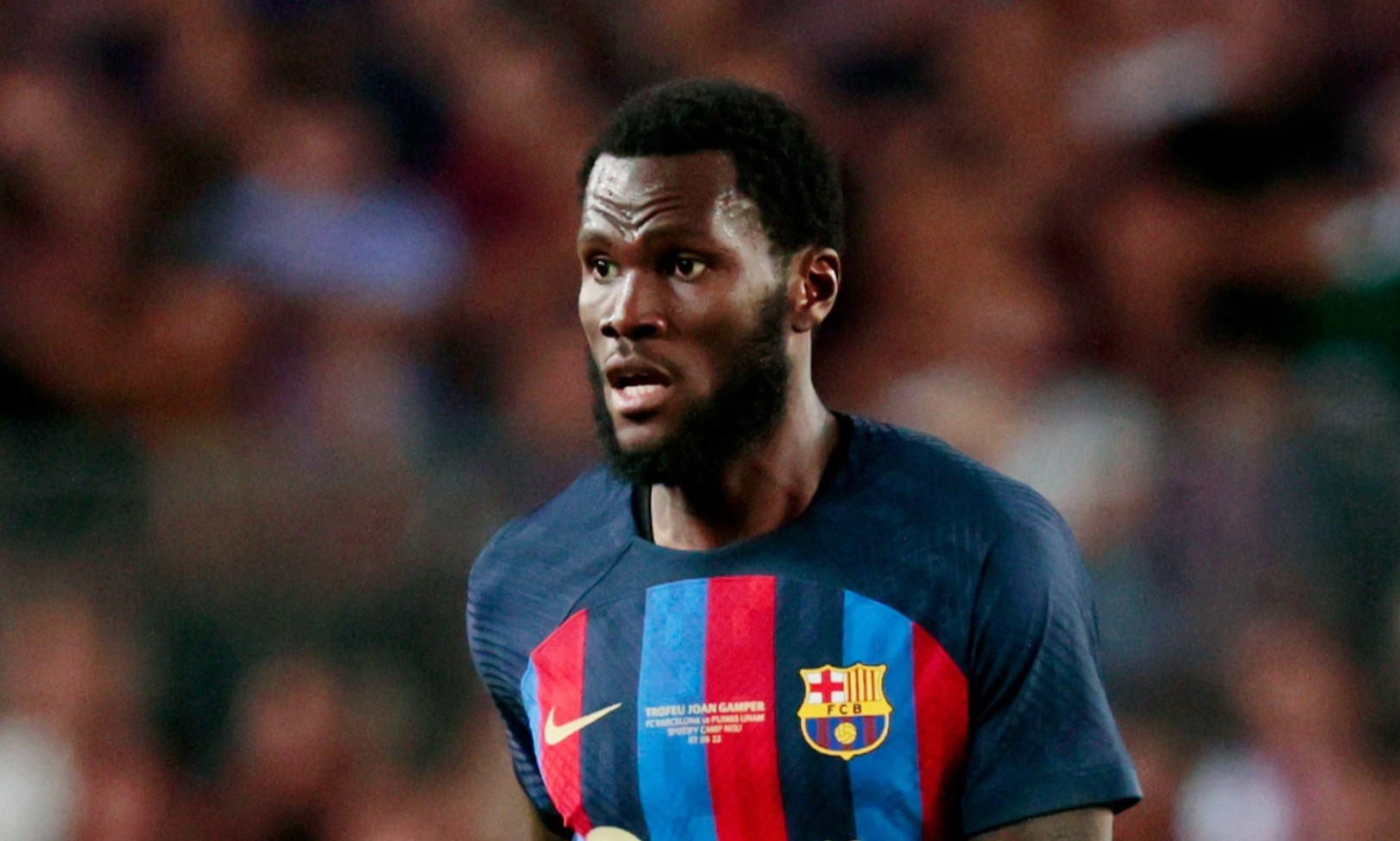 But he has started just two LaLiga matches and made only seven league appearances in total.

Barcelona are open to Kessie leaving but they want to sign a replacement first, according to Sport.

The report also outlines Tottenham's interest, while revealing Kessie's future will be decided this month.

The former AC Milan star had wanted to wait until June to assess his options, but there are offers on the table including one from Spurs.

World Cup sign-up offer: Get £30 in free bets to use TODAY with Bet UK

Antonio Conte is keen on the 25-year-old and the North London outfit could try to sign Kessie on loan or permanently.

Napoli and Inter Milan have reportedly made contact with Kessie's agent and are eyeing a temporary deal.

But in order to sign him both clubs want Kessie to lower his wage demands.

The Cote d'Ivoire international earns £80,000 a week at Barcelona.

'GOD SAVE OUR KING'

Spurs tried to sign Kessie while he was at Milan but lost out to Barcelona when his contract expired in June.

They were believed to be close to agreeing a £165,000-a-week contract with the midfielder before he opted for the Nou Camp.