Sissoko limped off during his side's clash with Barcelona, but Poch put the injury down to tiredness before adding that they would wait to see how it shaped up over the coming days. 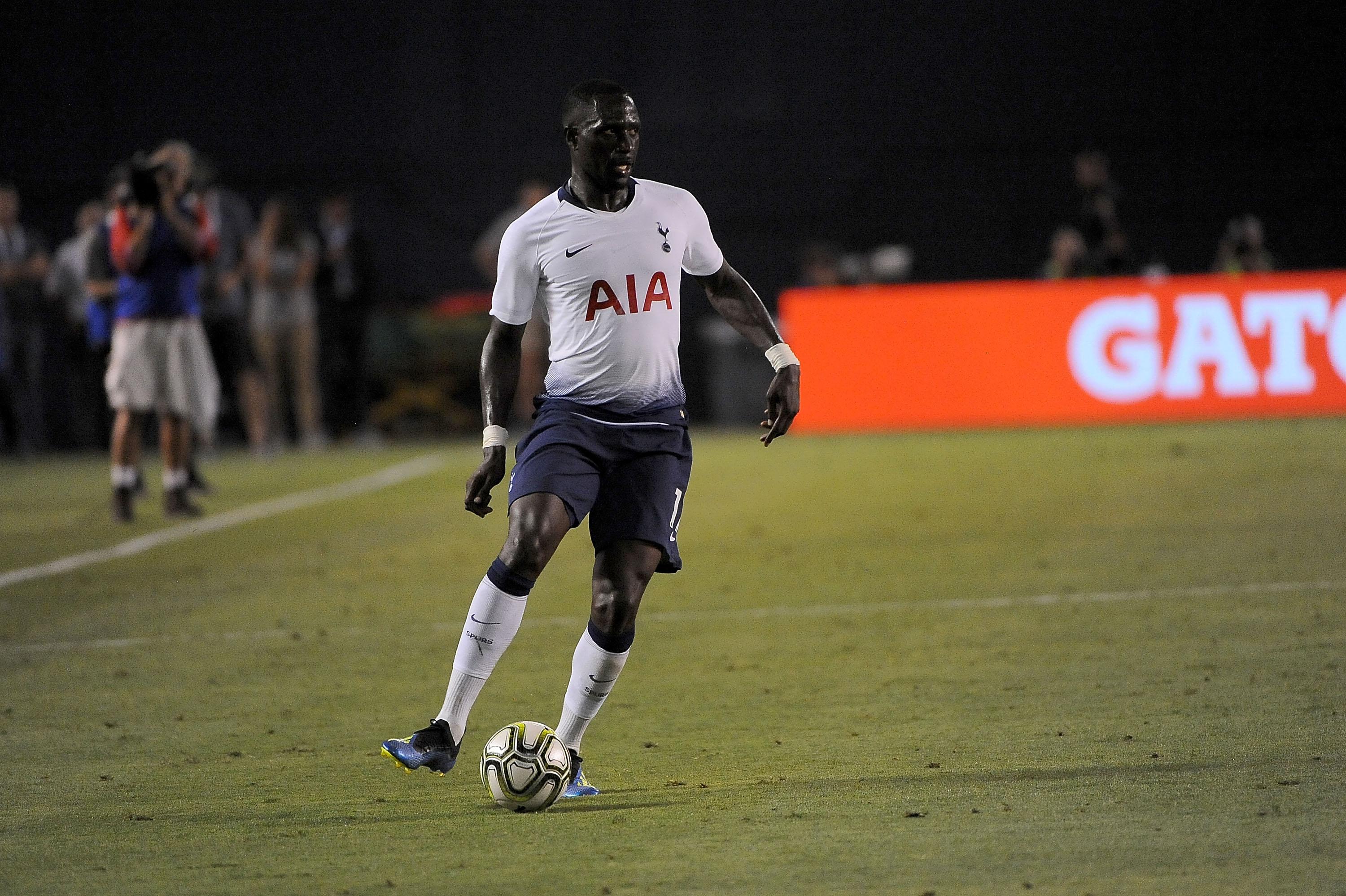 Tottenham's injury list appears to be growing at an alarming rate, but the club will be relieved that their latest player to suffer a knock-back doesn't appear to have done too much damage.

Sissoko's side faced the La Liga champions, where they were eventually beaten 5-3 on penalties, but he didn't last the duration.

Their growing list of injuries is somewhat concerning, given they have yet to make any summer signings.

But Poch doesn't seem too concerned. 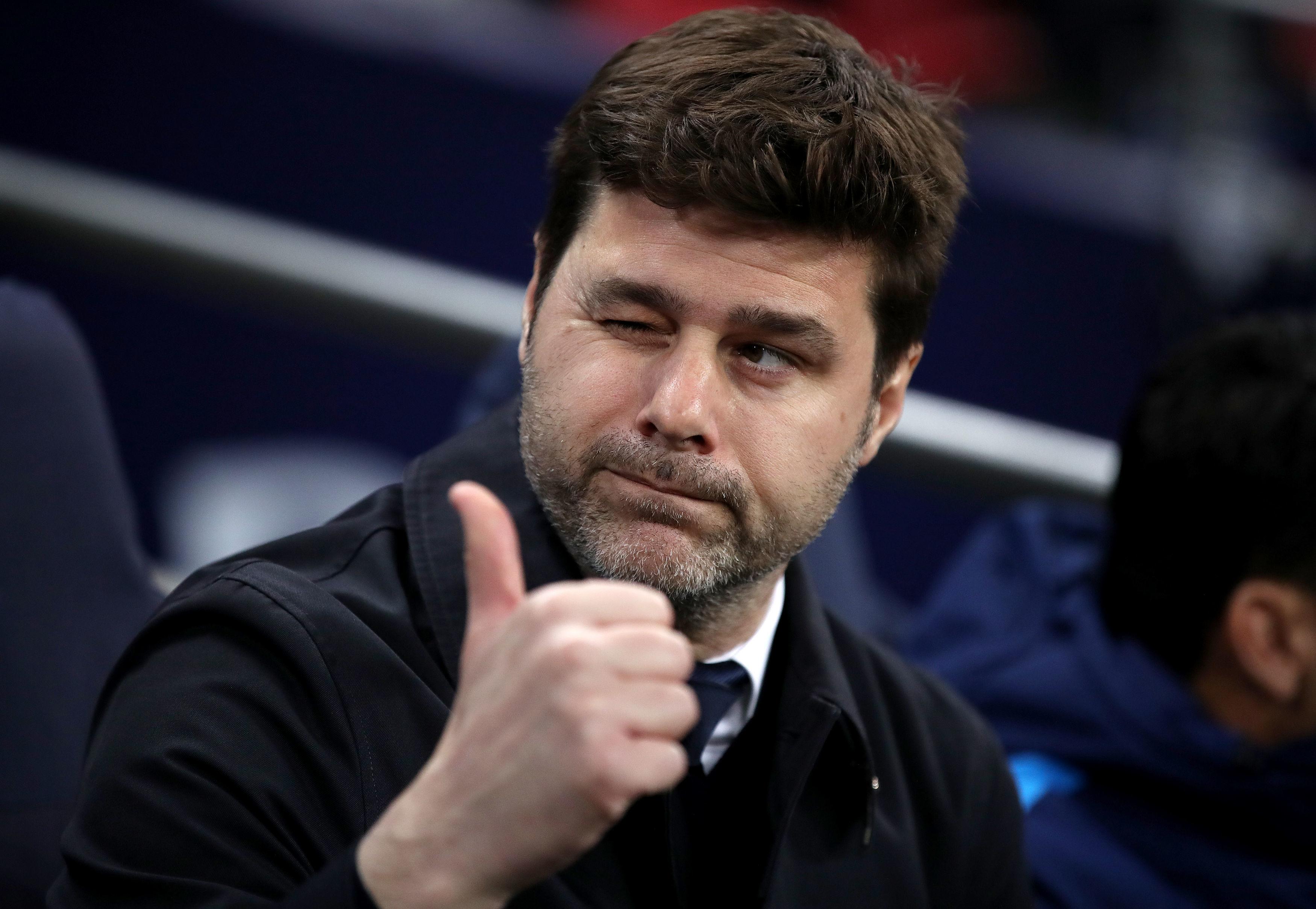 Speaking on Spurs TV the Tottenham boss said: "Yes, I think it's minor. Maybe he was a little bit tired, but I think it's not a big issue."

"We will wait until tomorrow or the next few days to see what happened."

The powerful midfielder was a fundamental part of Tottenham's team last season and they will be hoping that he is fighting fit for their season opener against Newcastle.

Discussing the other injuries picked up on tour, he confirmed that they too weren't major, he said: "Victor in the training session before Roma, I think it was the same problem as last season in his knee.