TOTTENHAM have confirmed Ryan Mason has been appointed interim head coach until the end of the season.

The 29-year-old will be in the dugout for Spurs' Carabao Cup Final against Manchester City on Sunday as they look to end their 13-year wait for silverware. 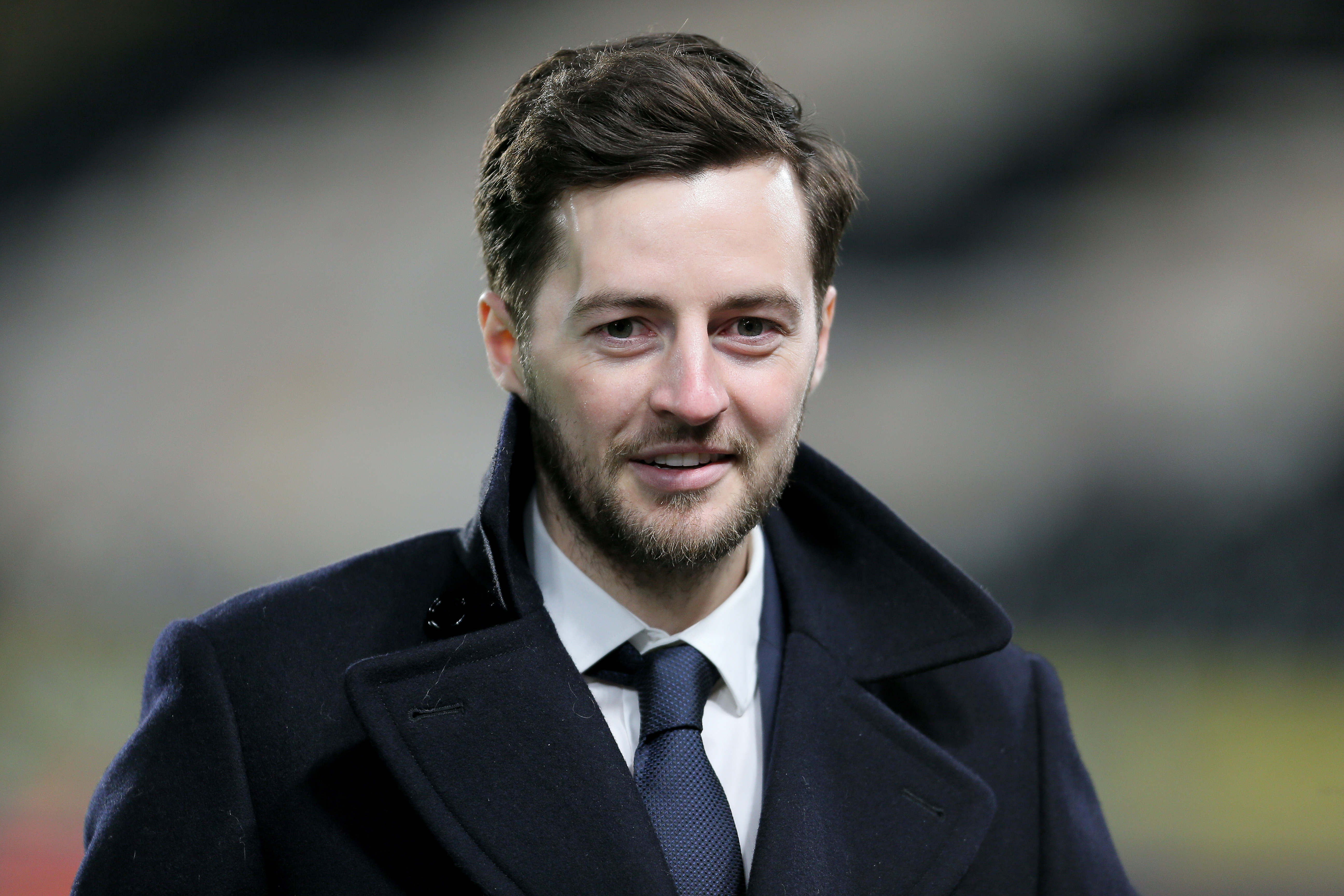 The news comes after Jose Mourinho was sacked on Monday.

A statement by chairman Daniel Levy read: "We have great belief in this squad of talented players.

"We have a cup final and six Premier League games ahead of us and we shall now focus all our energies on achieving a strong finish to the season.”

Mason will be joined by Chris Powell and Nigel Gibbs as interim assistant head coaches.

Mason was forced to retire as a football player in 2018 at the age of just 26 due to risks associated with a head injury he had suffered the previous season.

He joined the coaching set-up at Tottenham in April 2018 before becoming the official academy coach of the Under-19 team in July 2019.

Then in August of last year the ex-England midfielder became head of youth development with the Lilywhites. 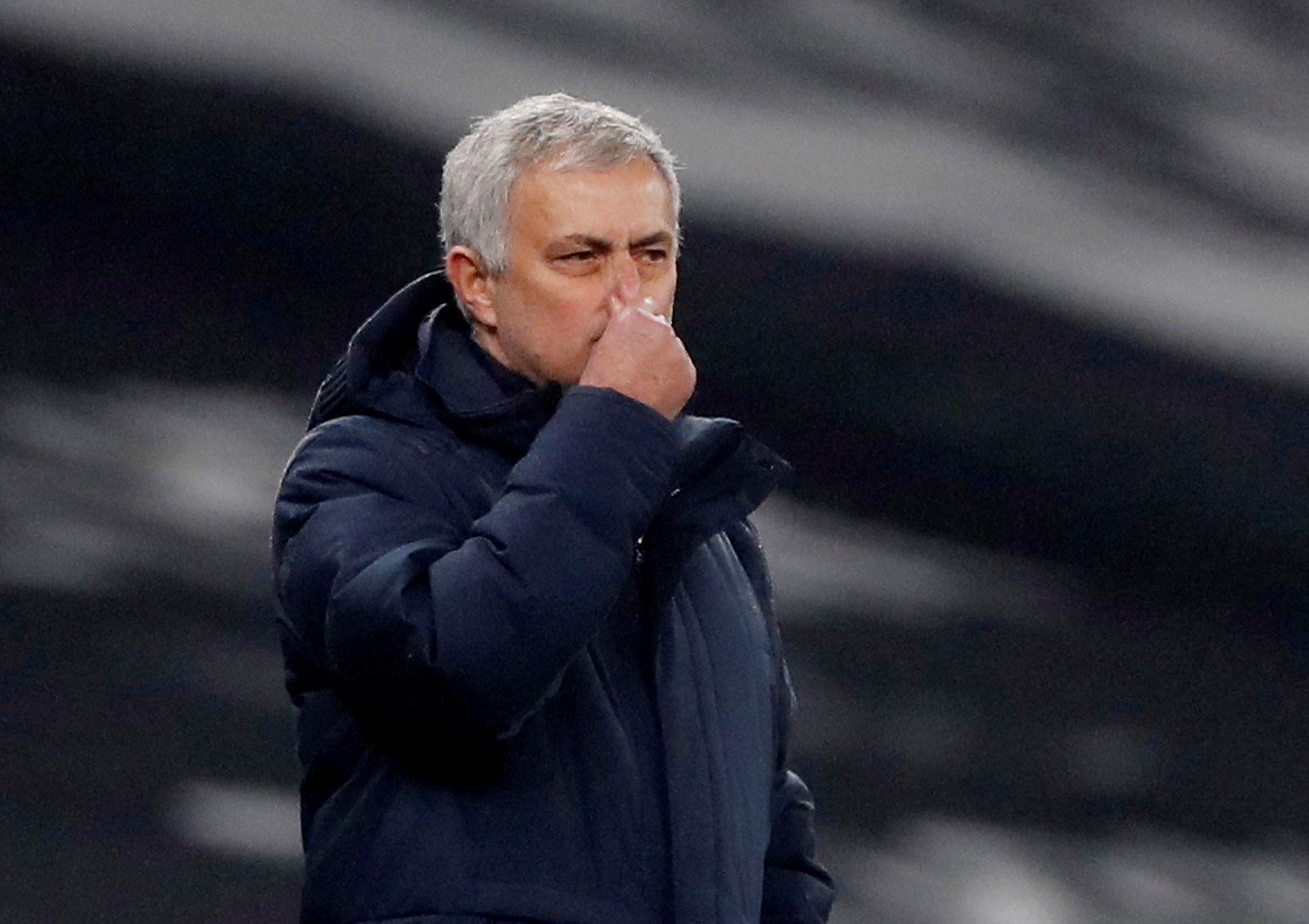 Mason could become an instant hero at Spurs if he guides them to Wembley glory against Pep Guardiola's men.

Mourinho was axed after 17-months in charge with his side languishing in 7th place in the Premier League.

SunSport can reveal that while it was Levy who did the firing, it was the club’s playing stars who supplied the bullets.

Several of them went to see their chairman to complain about the Special One’s tactics and methods, which had raised an increasing number of eyebrows in their dressing room in recent weeks.

Senior squad members had bitten their lips after becoming accustomed to the way Mourinho treated and ignored those not in his plans with absolute contempt.

But they could stay silent no longer when he tried to throw them under the bus and blame them for Tottenham’s failure to win the Europa League and close in on a top-four finish.

And when first-team regulars who had previously been “Mourinho loyalists” started to voice their concerns, Levy simply had to act.