Vertonghen damaged his hamstring in the win against Huddersfield and was expected to be sidelined for up to six weeks. 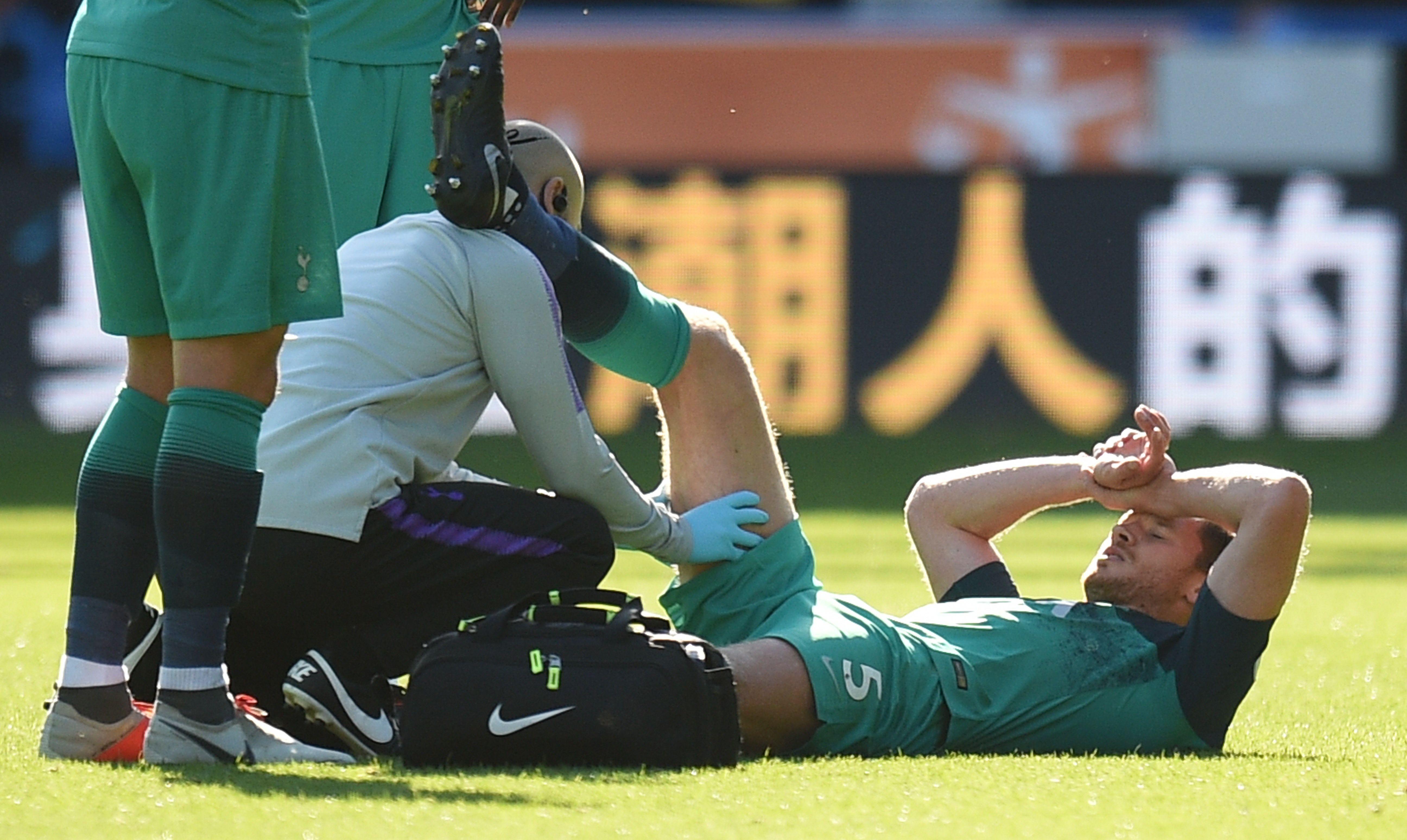 However, the Mirror claim Spurs are fearful the Belgian defender’s injury is worse than first thought.

Vertonghen will be assessed by club medical staff this week, but Spurs do not fancy his chances of being available for the rest of the Champions League group stages.

The 31-year-old has already been left out of Belgium’s squad for their upcoming games against Switzerland and the Netherlands. 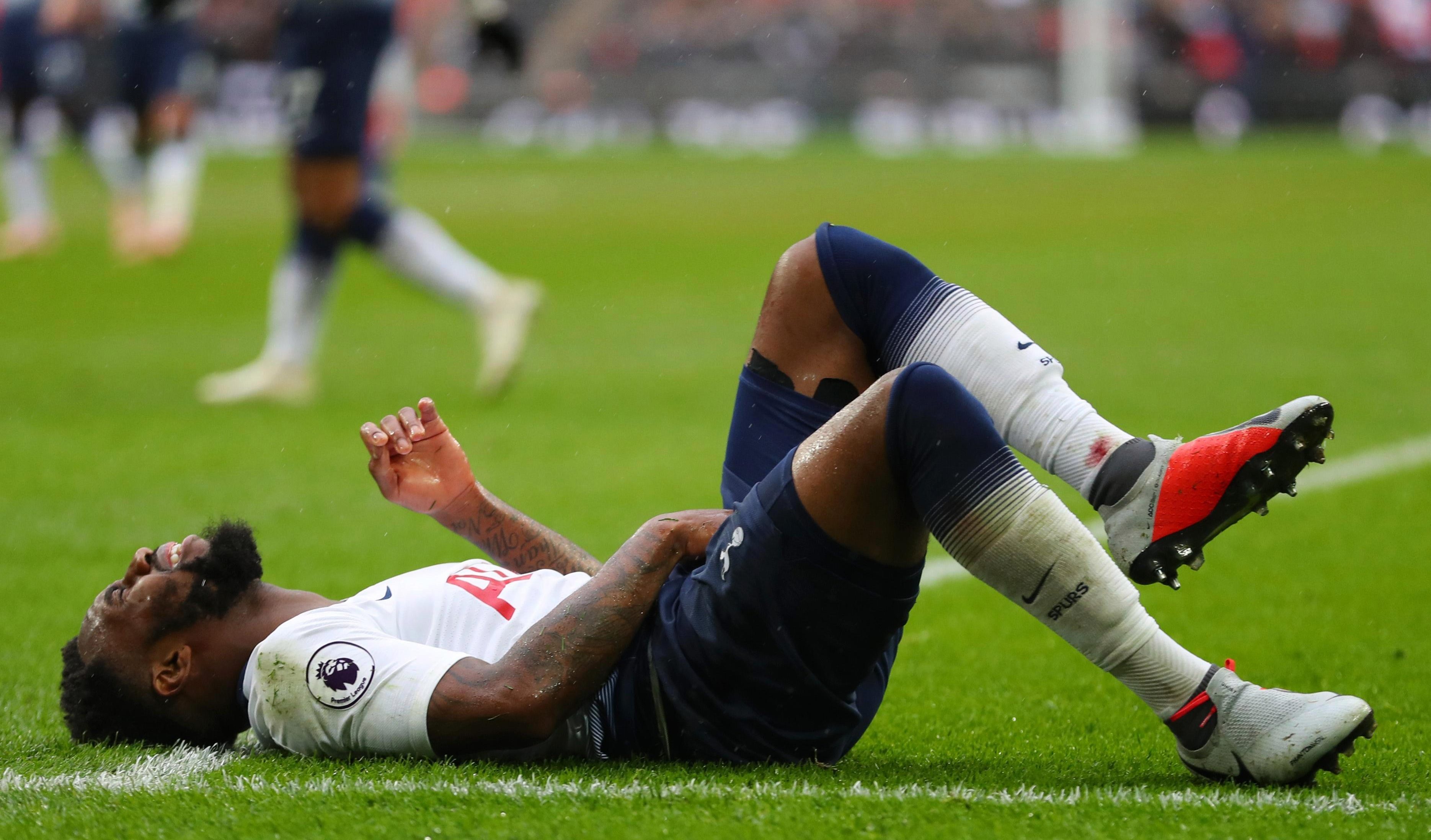 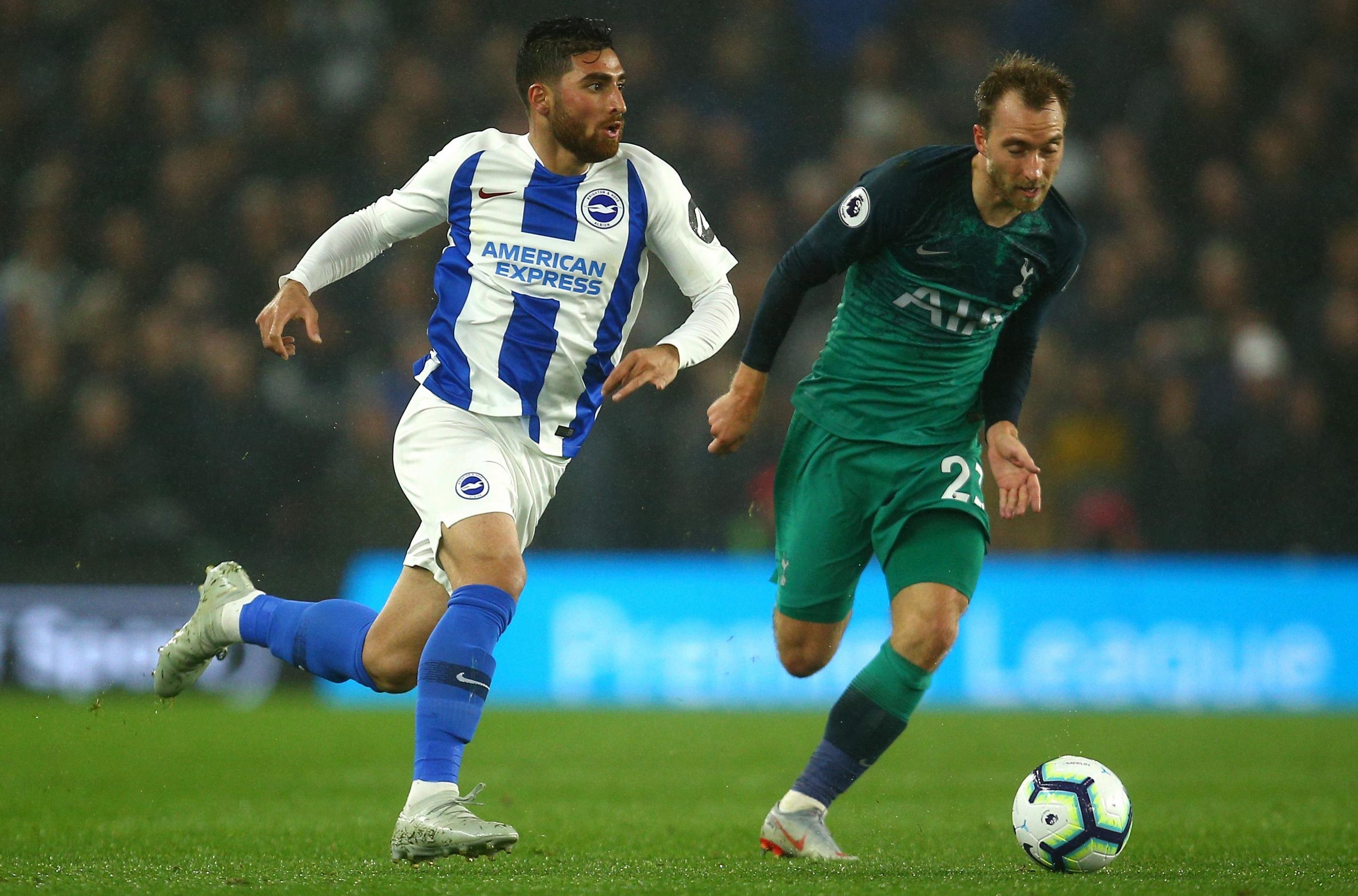 Playmaker Christian Eriksen is another absentee with an abdominal injury sustained in the Brighton win last month.

And Denmark boss Age Hareide has revealed Spurs fear he will also be out long-term.

Hareide told Denmark’s Canal9: “Christian (Eriksen) has a problem with his abdominal muscle, and Tottenham have reported that it is of long-term nature.

“It has been a long time since he played in the match against FC Barcelona (in the Champions League). Against Cardiff, he was also out (of action).

“It has been over a week and I know that he has known about (the injury) for a while.

“Such an injury can be chronic, and it is true that Tottenham are worried.”