GIANLUIGI DONNARUMMA is set to sign a new AC Milan contract which will dash Tottenham's hopes of signing him, according to reports.

Spurs were reportedly keen on landing the Italian stopper but they will now have to look elsewhere for a man between the sticks. 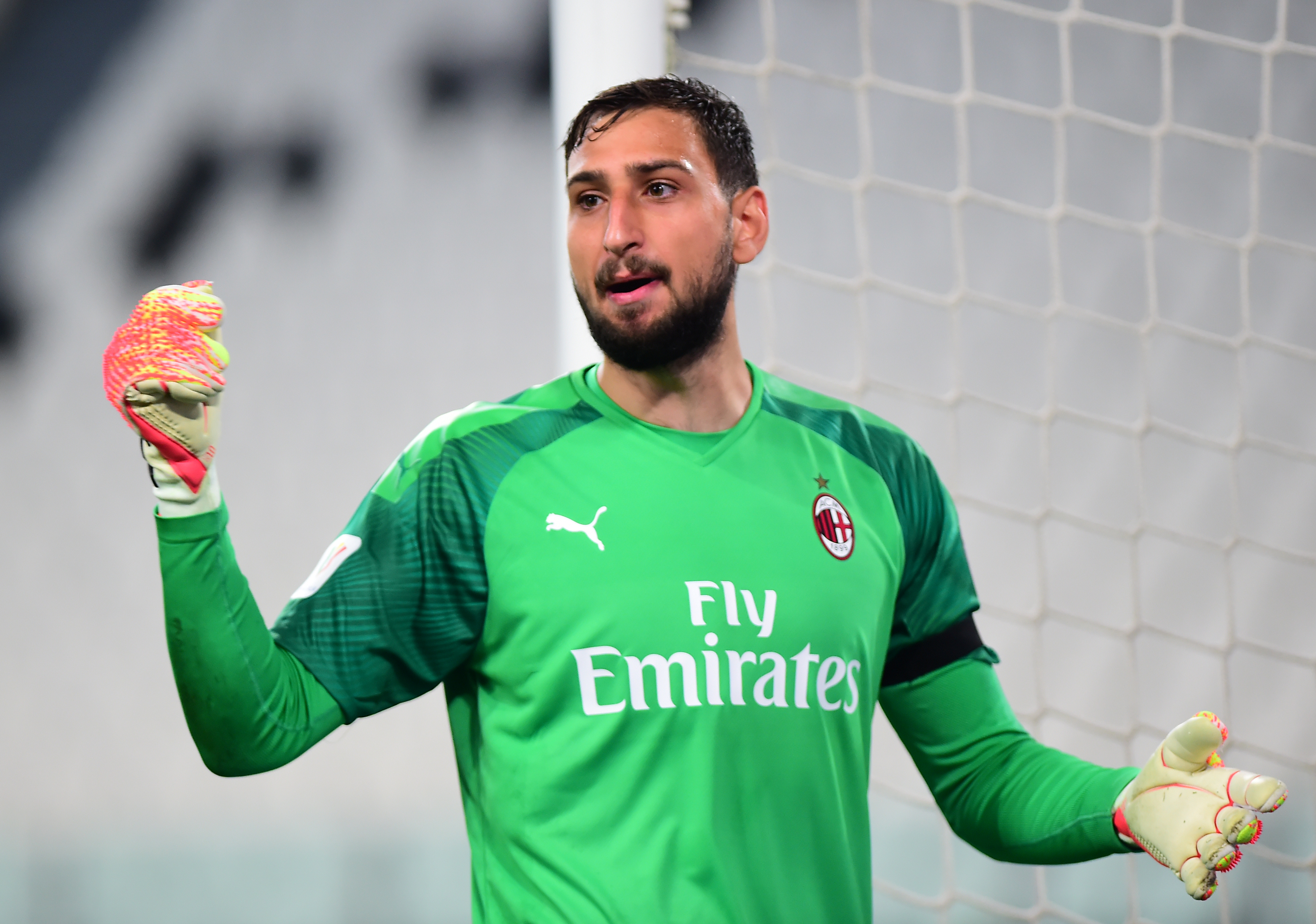 The talented 21-year-old had been linked with a move away from the San Siro with Paris Saint-Germain also said to be keen.

But he will extend his contract – which currently expires in 2021 – to 2023, according to Milan News.

Milan valued the stopper at £47million before the extension and that value will significantly increase if he puts pen to paper again. 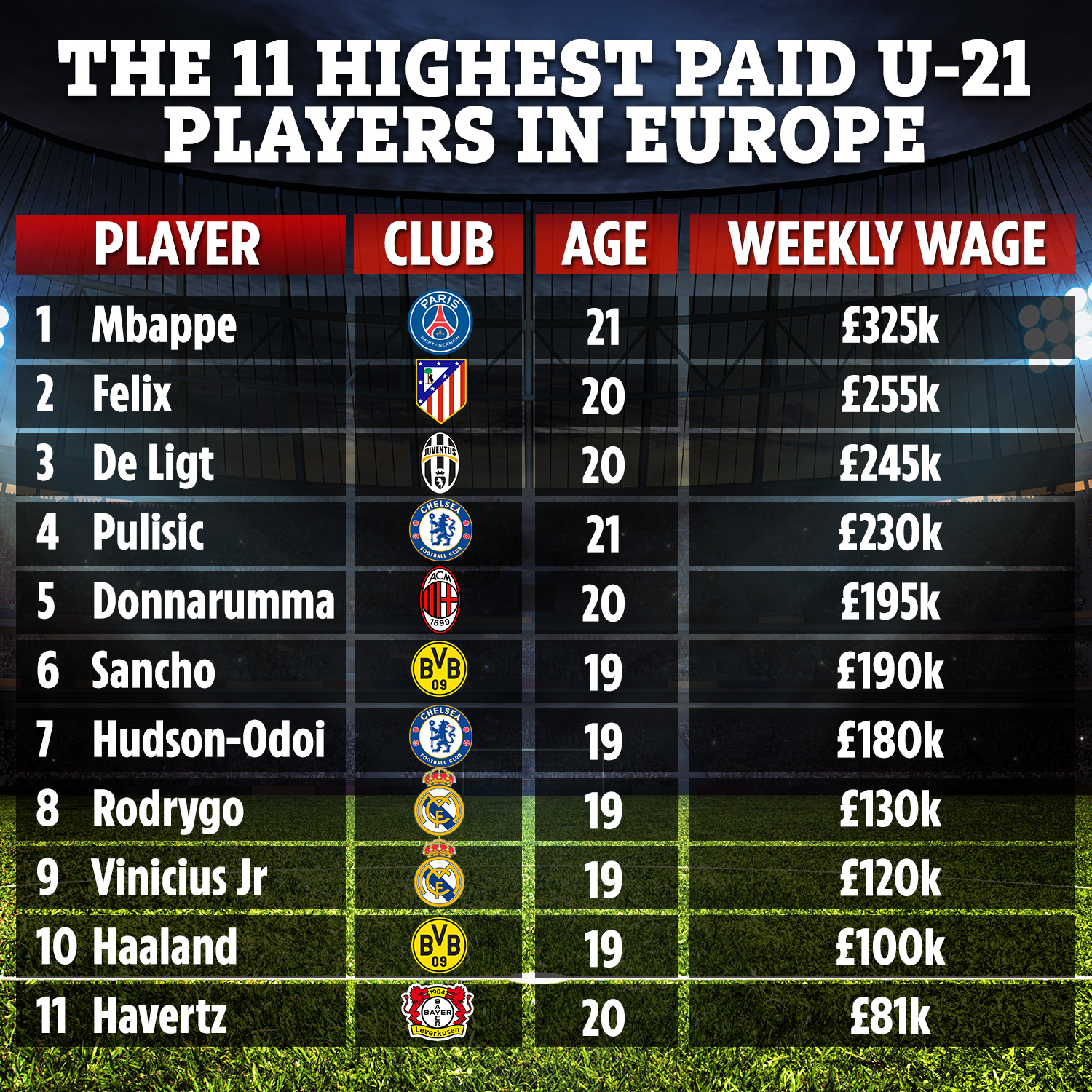 The Italian international is represented by super agent Mino Raiola and he is said to have informed him of his desire to stay at Milan.

Spurs were most heavily rumoured to be interested after Hugo Lloris' horror elbow injury at Brighton ruled him out for most of the season.

Chelsea were also linked with Donnarumma in April.

The Blues are keen to sign a new stopper as Frank Lampard looks to replace out of favour Kepa Arrizabalaga during the next transfer window.

Goalkeeper has been a problem position at Stamford Bridge, with the £71million man being dropped from the starting XI before coronavirus put a stop to the season.

The Spaniard was axed in four consecutive Premier League matches and replaced by veteran Willy Caballero, before returning in wins over Liverpool and Everton.