A ballot for season-ticket holders is being held to find 5,000 lucky fans who could be in the stadium on Sunday December 16. 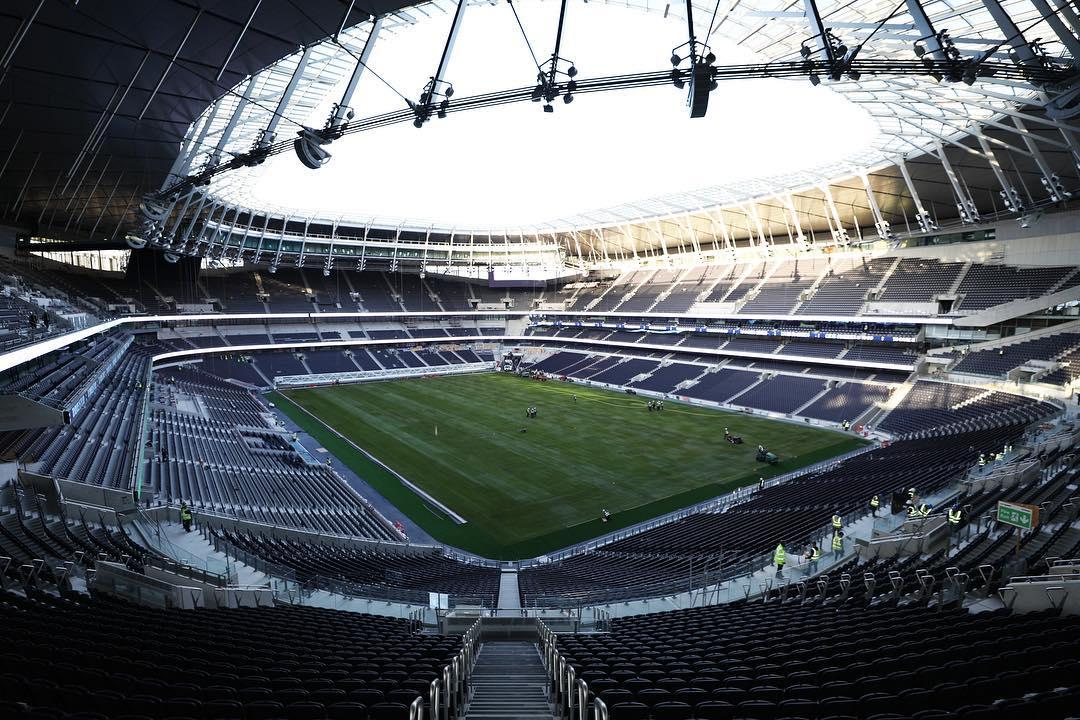 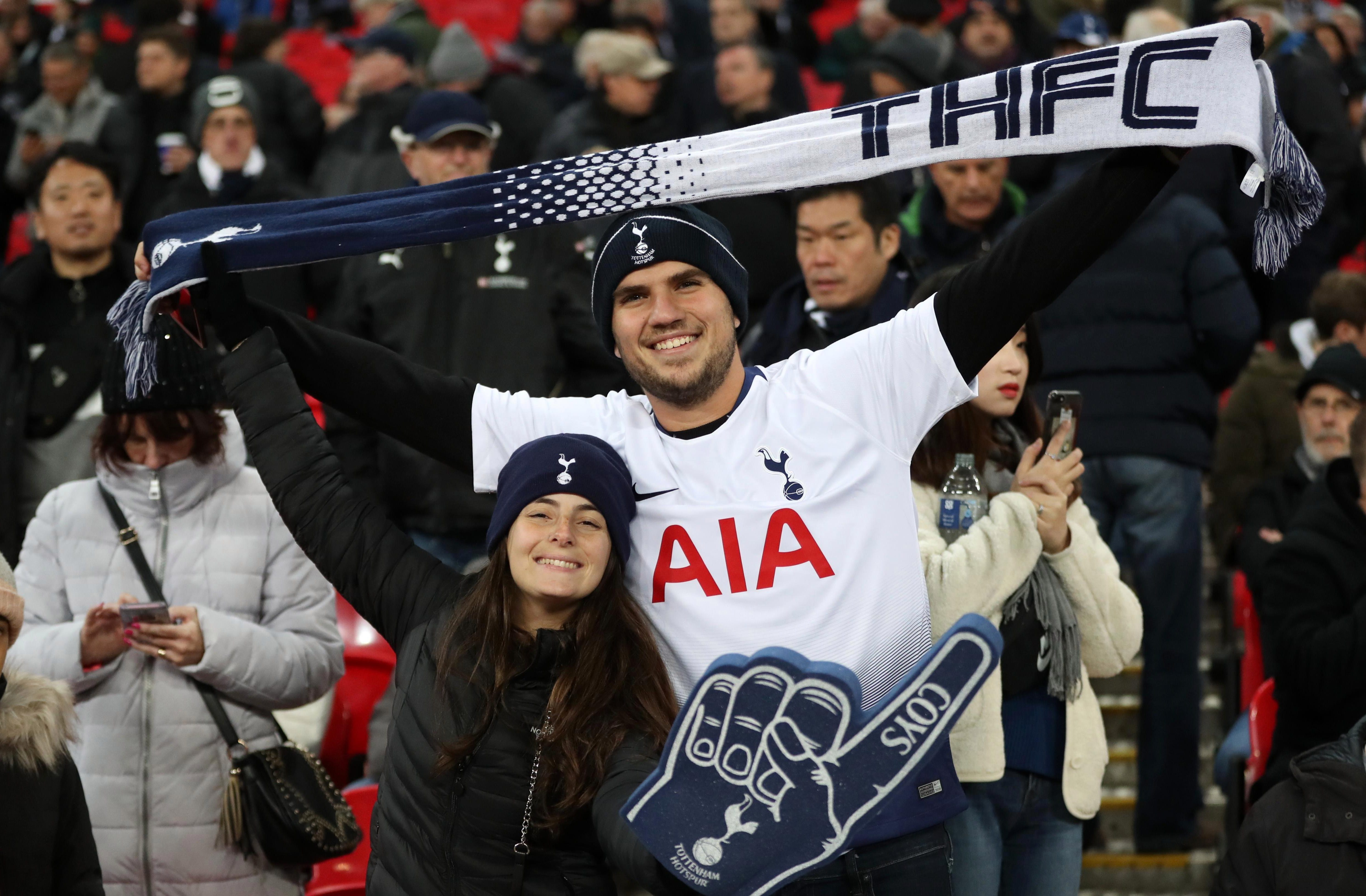 And Tottenham hope to be able to stage their first Premier League game against Manchester United on January 13.

Spurs are confident a critical safety audit will happen within a fortnight — despite claims from stadium workers it will not be ready until April.

Goalkeeper Hugo Lloris claimed being “homeless” is taking its toll.

He admitted: “One more season homeless, we need to deal with Wembley and we do not know until when. 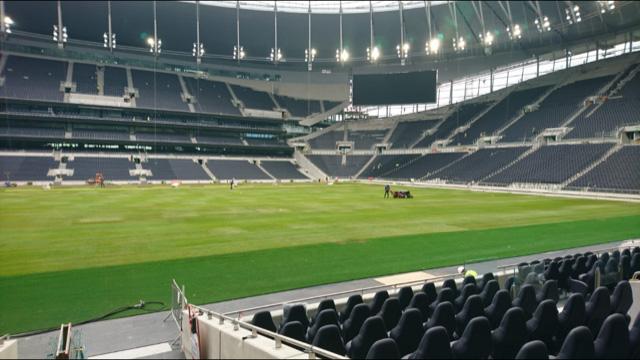 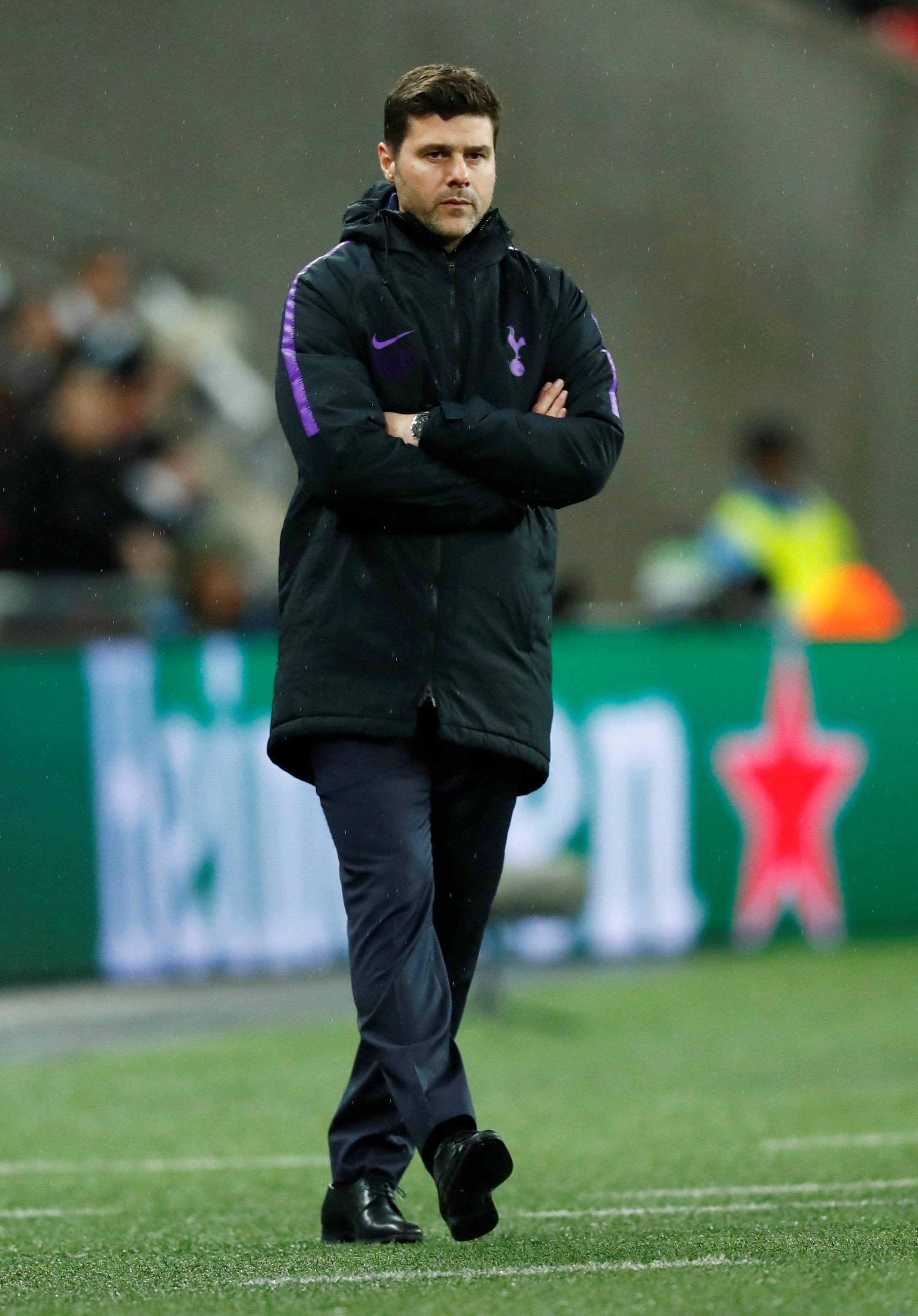 “It demands a lot of energy. But we have no choice.”

Spurs had planned to open their new stadium against Liverpool on September 15.

Boss Mauricio Pochettino has revealed his excitement about moving into the new 62,000-seater ground.

Tottenham have enjoyed a stunning start to the season – sitting in third place – but they will have to be at their best against rivals Arsenal in the North London derby on Sunday.