The North London side were due to move into their £850million state-of-the-art stadium last month. 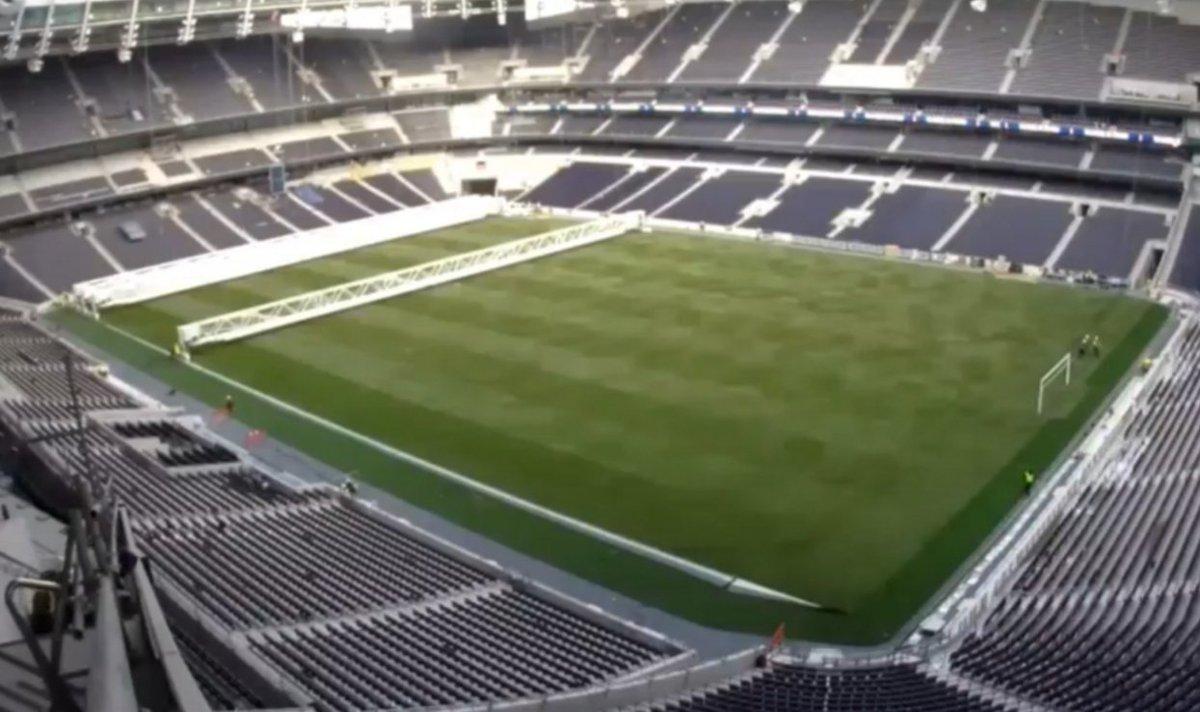 But the project has been hugely delayed with Spurs forced to continue playing their matches at Wembley and even using MK Dons' Stadium MK for their Carabao Cup tie with Watford.

Progress is being made with the pitch fully laid last week and pictures have now emerged of a set of goal posts erected at one end of the pitch.

Cameras documenting the stadium’s progress showed workers arrive at roughly 3pm on Monday to install a set of goalposts in front of the new South Stand (home end).

Within one hour, they’d erected the goal, taken it down again and left. 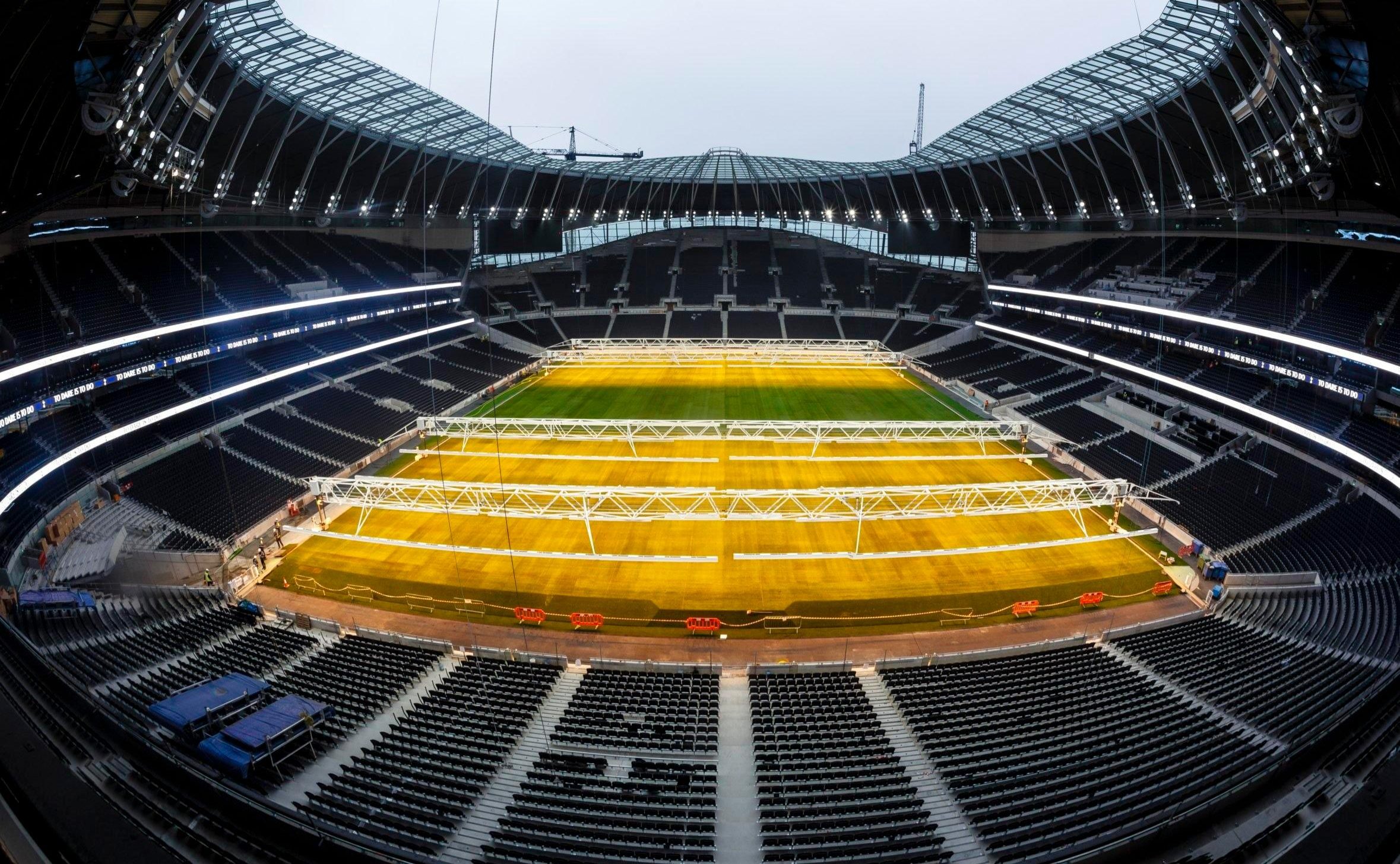 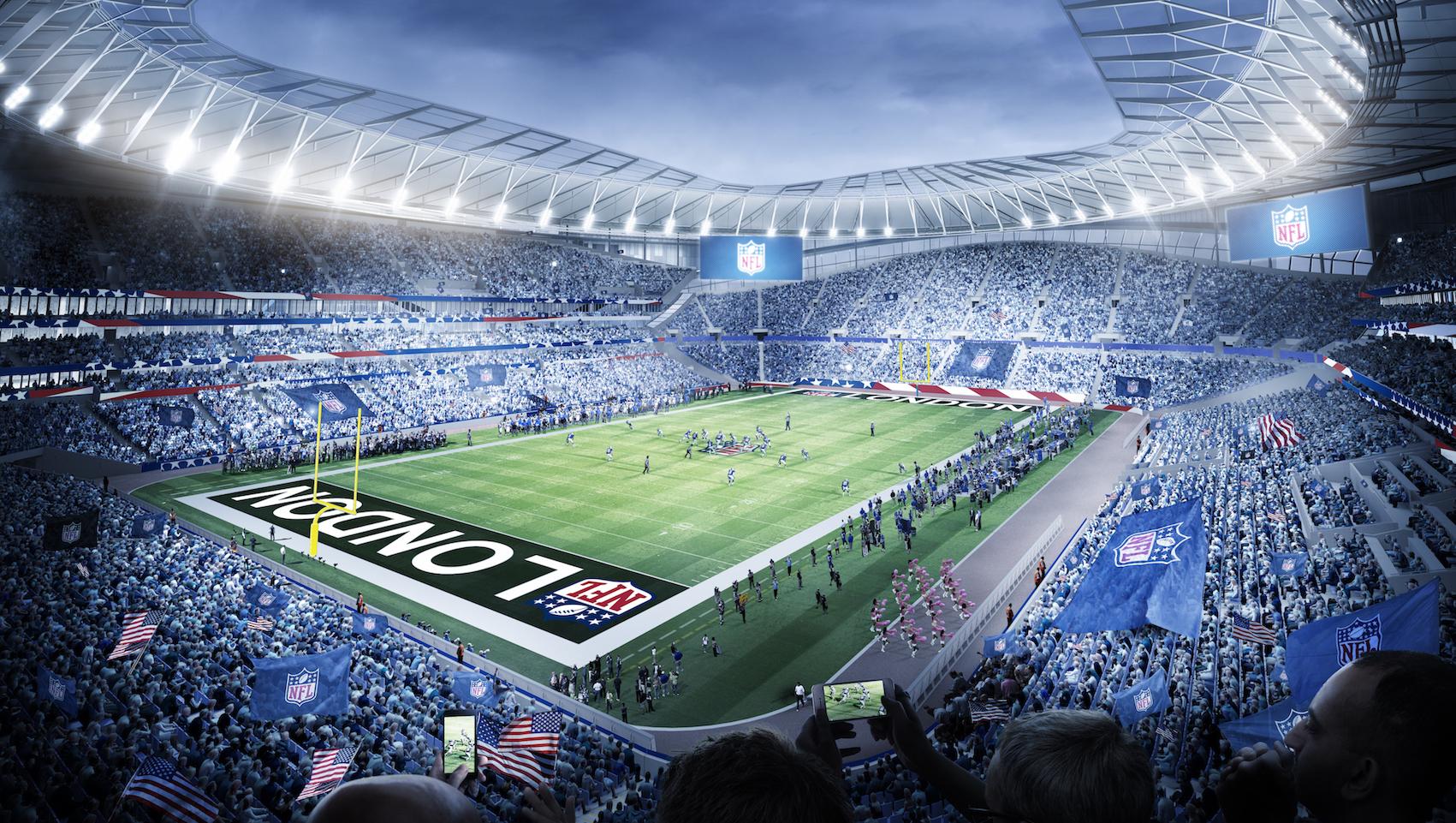 Spurs are still playing their homes games at Wembley and are yet to reveal when they hope to move into their new home.

The project will have to pass rigorous safety tests and go through a series of test events to obtain the necessary safety certificates before being opened fully.

The new stadium is set to host NFL matches as well as concerts and other major events.

The all-purpose ground will also be the first in the Premier League to have the option to provide safe standing for spectators should the initiative be given the all clear by the FA.