The Tottenham legend showed off his moves on the pitch at half-time during Spurs' exhilarating 5-4 final day win against Leicester. 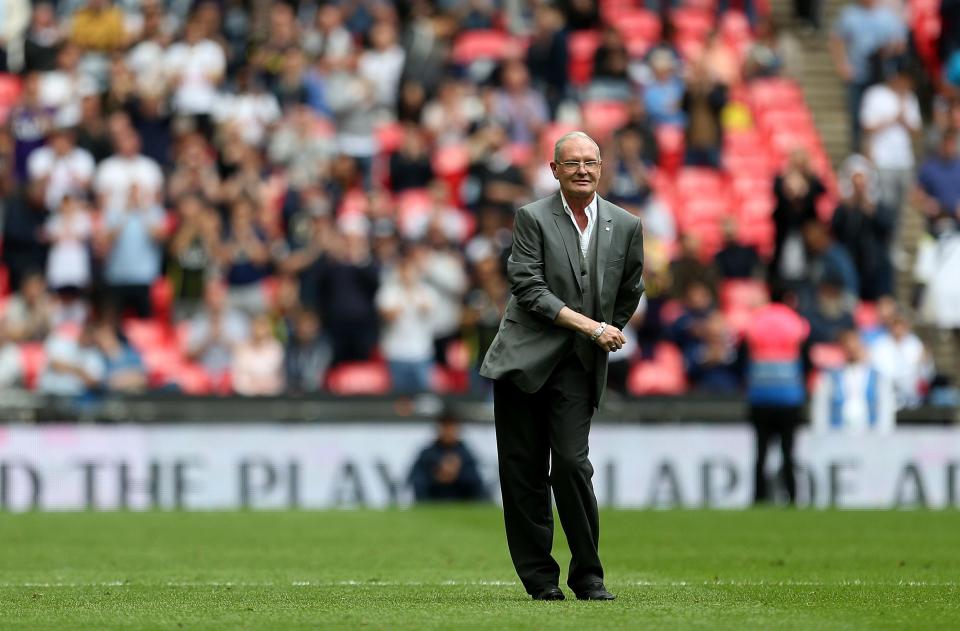 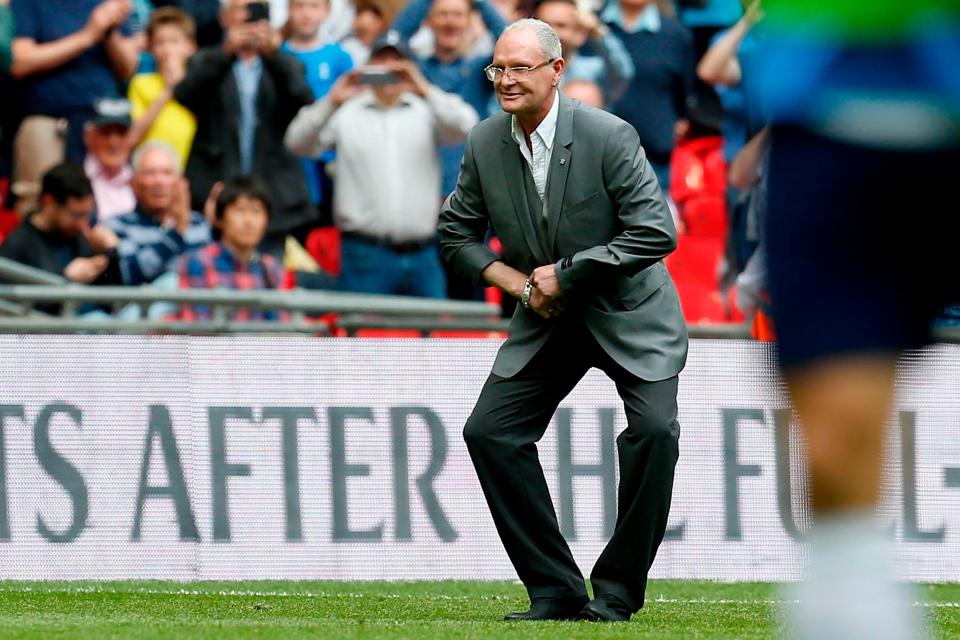 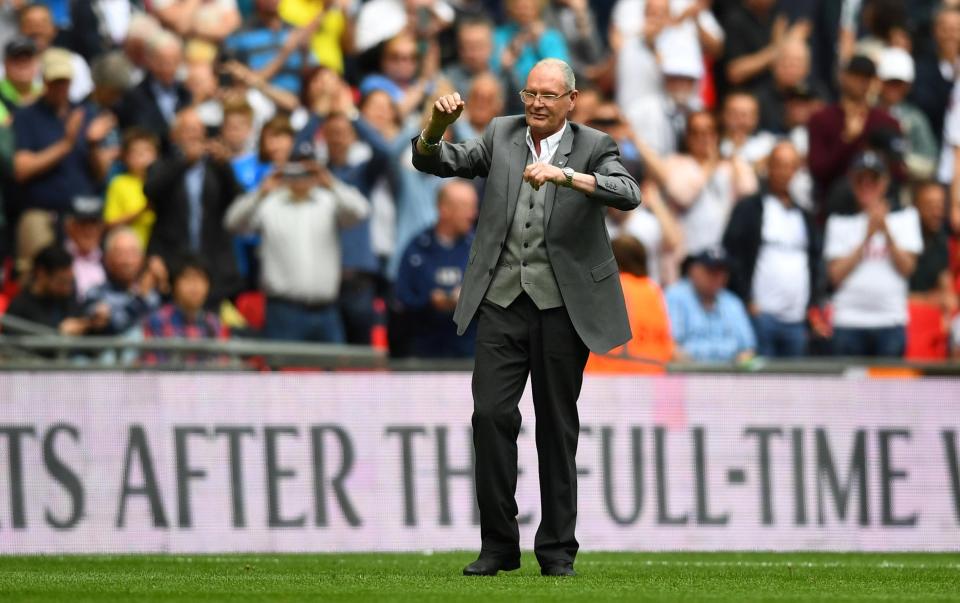 Dele Alli has brought the dance, also known as the 'Backpack Kid dance' to the Premier League when he celebrates finding the back of the net.

And seemingly it has rubbed off on 50-year-old Gazza, who proved he is 'down with the kids' on a pulsating weekend of top-flight football.

Wearing a smart three-piece suit, the ex-England star gave fans at Wembley Stadium a laugh – and the moment was shared by Spurs on their Twitter account.

The floss dance was invented by Insta-famous dancer The Backpack Kid, aka 16-year-old Russell Horning, who has 1.7 million followers.

HOW TO DO THE FLOSS DANCE

To do the floss dance move, you swing your hips in the opposite direction to your arms – which are in two fists.

After swinging your arms to one side, keeping them straight, you then move one arm behind your back, and bring it back out in front.

Your hips are swinging from side-to-side with each beat.

You then swing your arms out to the other side and repeat the same moves.

Start slowly, and then increase your speed as you get more confident.

Et voila! Parents, you're officially 'down with the kids'.

Don't worry if you struggle at first. It's harder than it looks, and requires A LOT of coordination.

And it's actually been around for quite some time.

The Backpack Kid posted a video of himself doing the dance move on August 18, 2016, and it soon racked up tens of thousands of views.

As well as as Alli, and now Gazza, Atletico Madrid star Antoine Griezmann, long-linked with a move to the Premier League, is another star who has used it to celebrate scoring goals.

And the hugely popular computer game Fortnite, which Alli is a big fan of and plays regularly against his team-mates online, offers the player the option of incorporating the moves into their character.

And it was smiles all round at the national stadium on Sunday as Harry Kane scored Tottenham’s 77th minute winner in a crazy, chaotic game.