That is the view of Richard Peters, the co-CEO of Stadia Solutions, which works with Premier League, EFL and Scottish Premier League clubs to help with the running of their grounds. 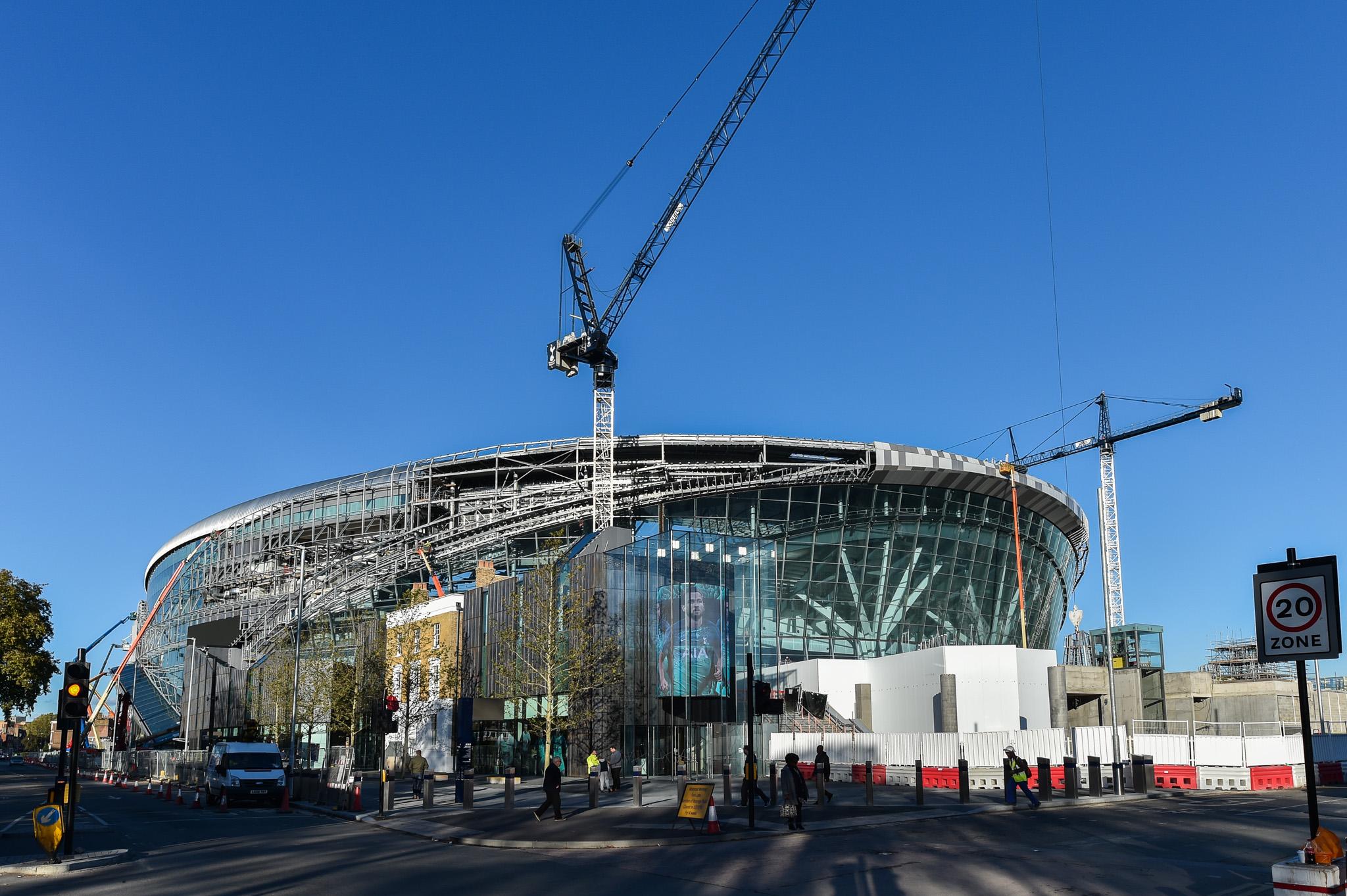 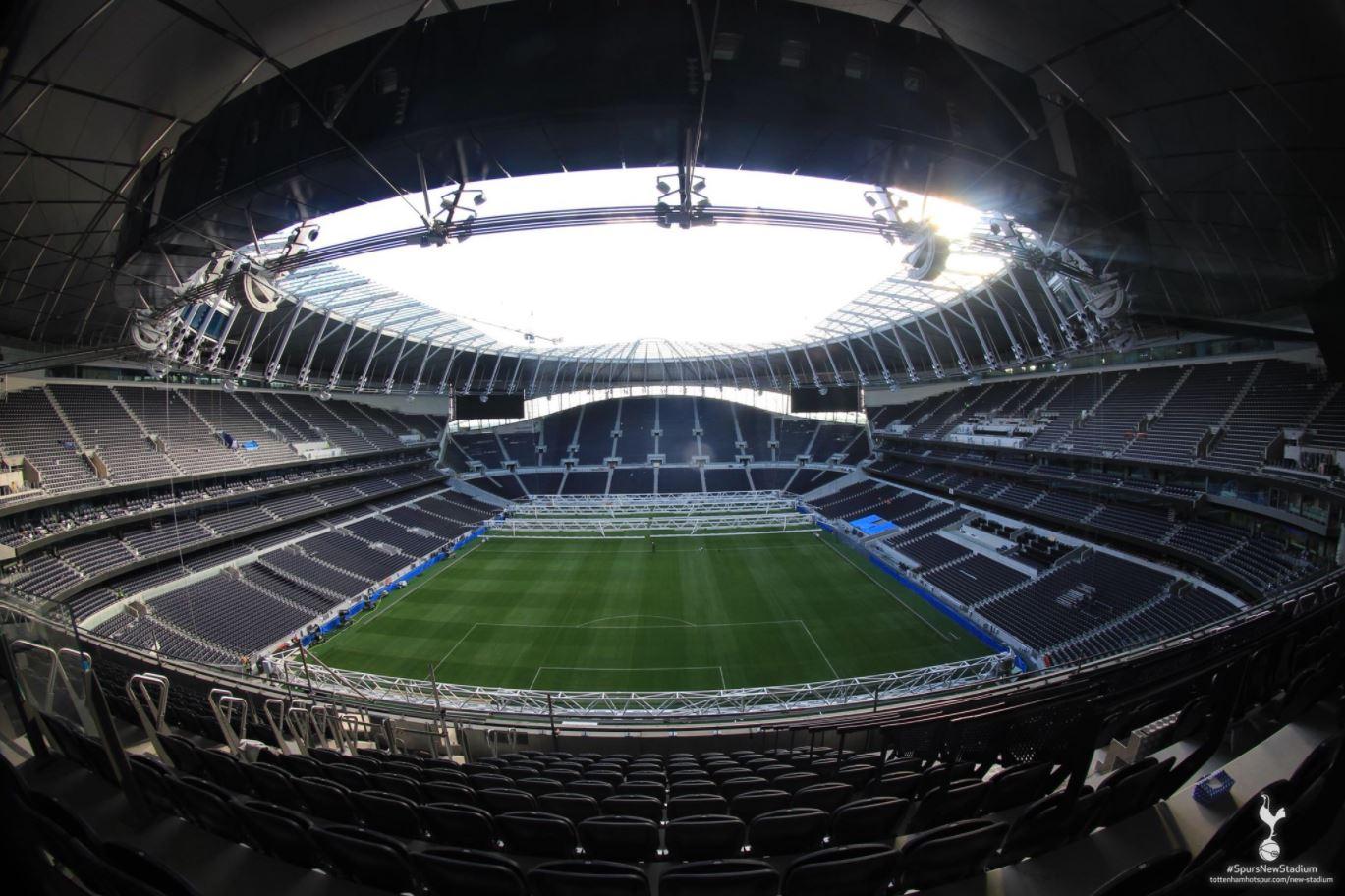 And Peters believes the cost for Spurs in staying at Wembley is more than just poor public relations.

He told SunSport: "Spurs will obviously have to pay the rent to Wembley and they’ll be losing their concourse and hospitality lounge advertising revenue.

"And on top of that they may have to pay Wembley part of the ticket revenue, and hand over the food and beverage revenue. 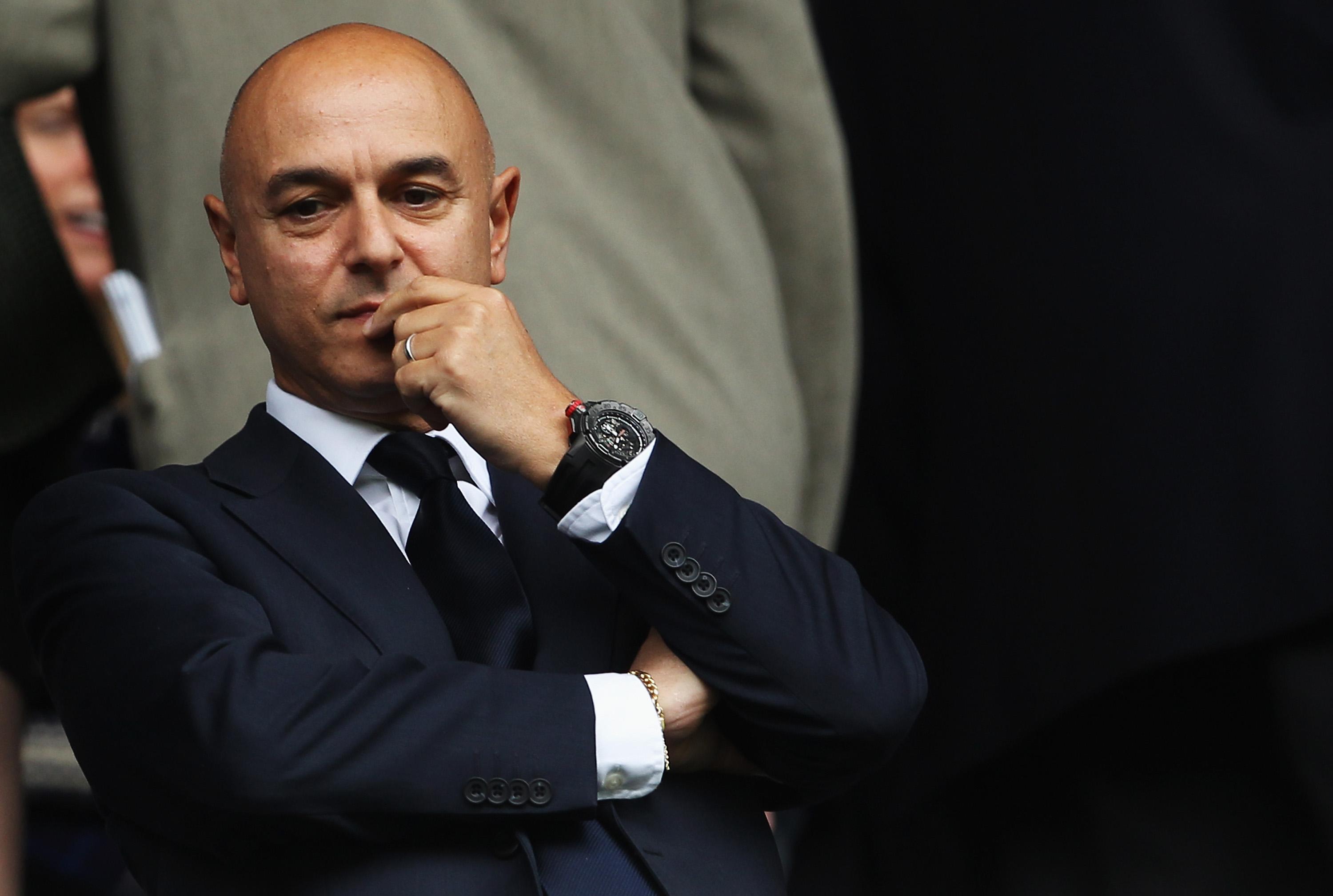 "All that could easily add up to £1million per game."

And Spurs are missing out on all the extra sales they would be getting at the new White Hart Lane.

But the expert on football stadia, who works with Southampton, Bristol City and West Bromwich Albion, insists Spurs' priority should be ensuring the new ground is a success. 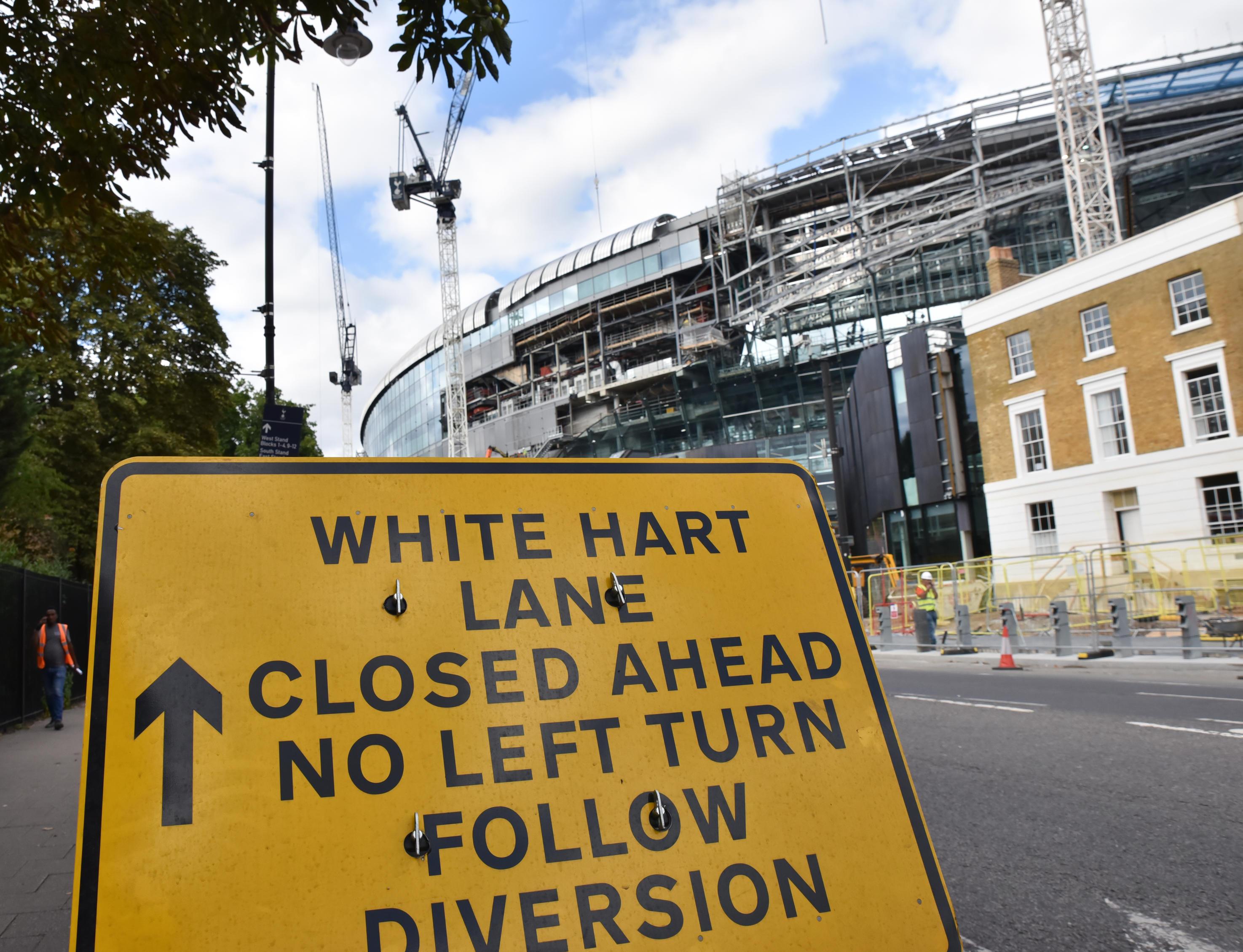 He said: "As someone with a good understanding of the world of stadium management, it is more important to get it right than open early, so it will be a success if they manage to open the new White Hart Lane at all this season."

It emerged last weekend that the building companies involved believe Tottenham’s new ground may not be open until the North London derby against Arsenal on March 2 due to continuing issues with the site.

And Peters believes that if there are further delays, pushing the opening date back to next season is "a real possibility."

"Spurs have got to take the lead from the stadium operations and management teams – they hold the keys here." 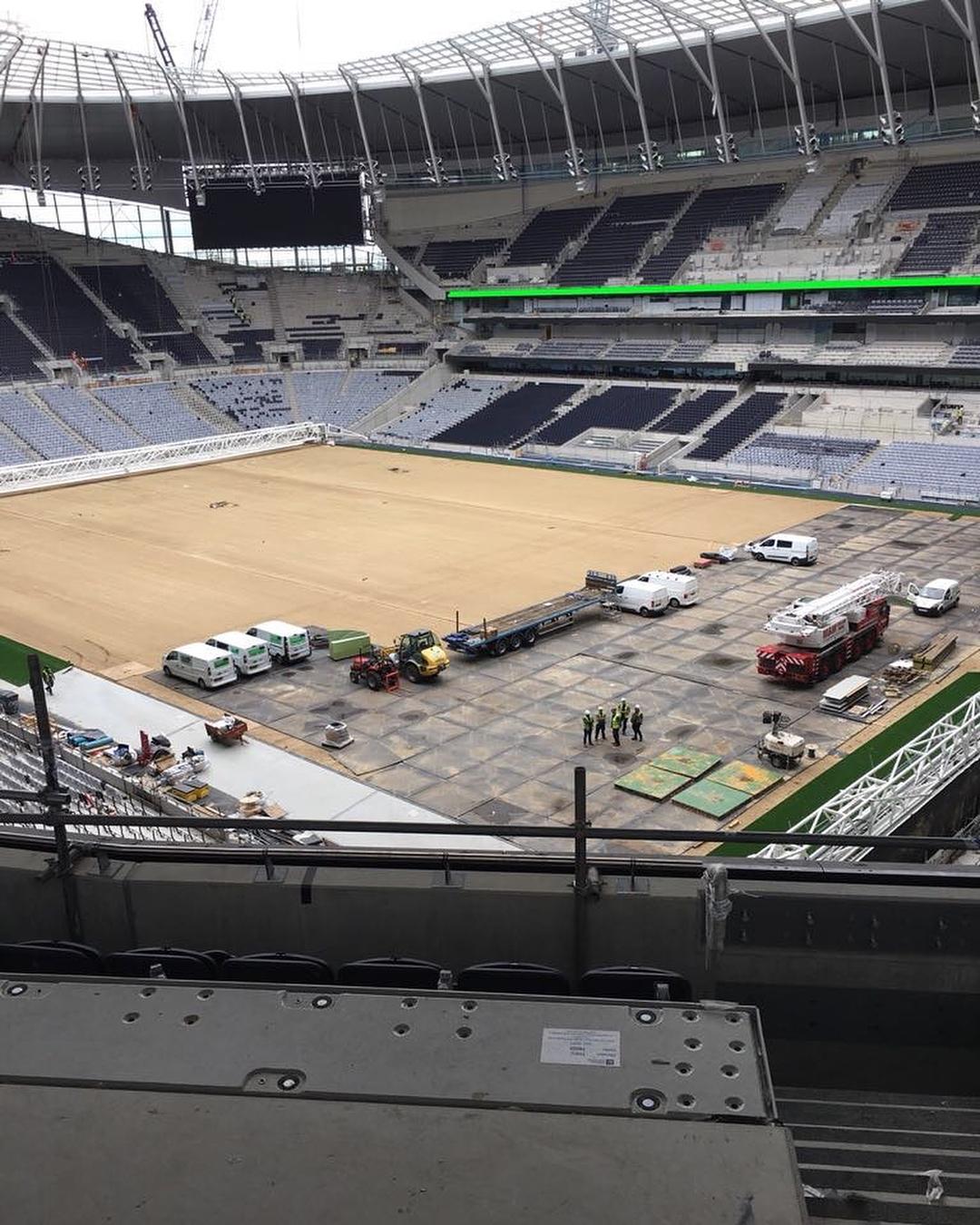 Spurs' new stadium will be the most advanced in the world 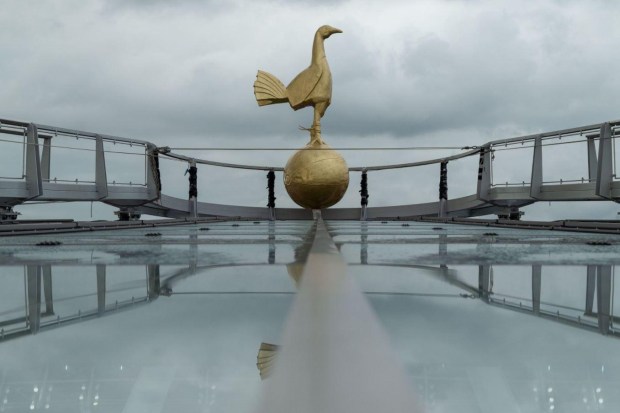 He says that once it finally opens Tottenham’s new ground will be like no other venue in the UK.

But he believes it’s clear that Spurs will not be tempted to move into their new home until absolutely everything is ready.

He explains that with such high expectations around the stadium, it’s vital that everything runs smoothly from the off and fans enjoy their first experience at the new ground.

He added: "It’s worth delaying the opening to get it right.

"First impressions do count – especially with the press there, social media and so forth.

"If fans can't pay with their credit card, or the food's not very good, or even if there's just longer queues than they imagined, they will spoil a match day." 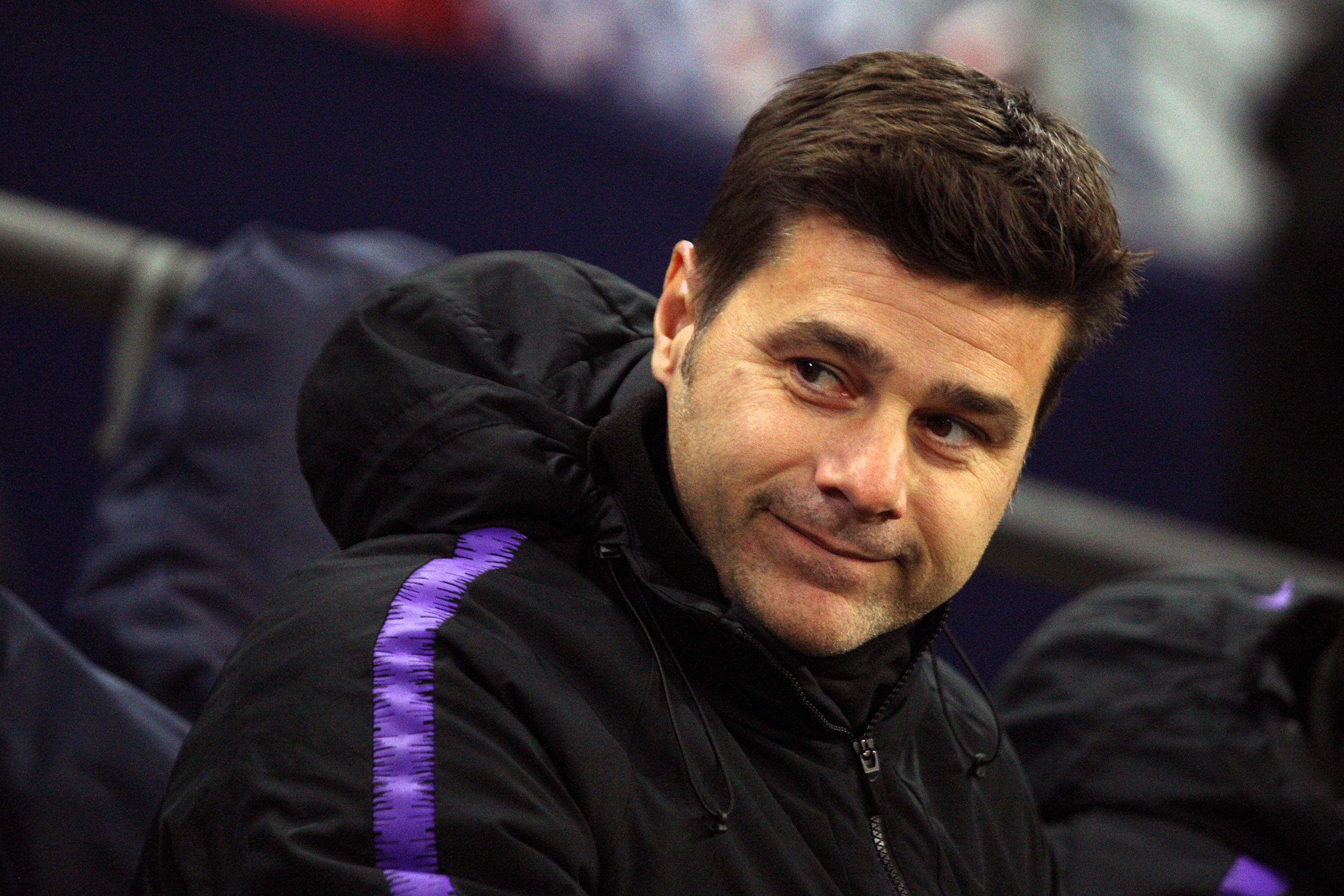 And he says that would turn supporters away and make them more reluctant to spend extra time at the ground before and after the game – meaning Tottenham would miss out on vital new revenues they have targeted.

Peters believes that once its new stadium is up and running, Spurs’ match day income will "undoubtedly be bigger than anyone else’s in the Premier League."

He explains that as well as the size of the ground those earnings will be driven by the takings generated per fan, which he says are likely to be much higher even than at Manchester United, for example.

He adds, though, that Tottenham’s costs will also be high given the upmarket nature of the new stadium.

And it’s not just the 62,062 capacity, the Spurs Shop – the largest football club store in Europe, or the fancy wining and dining options that will be driving Tottenham’s new income. 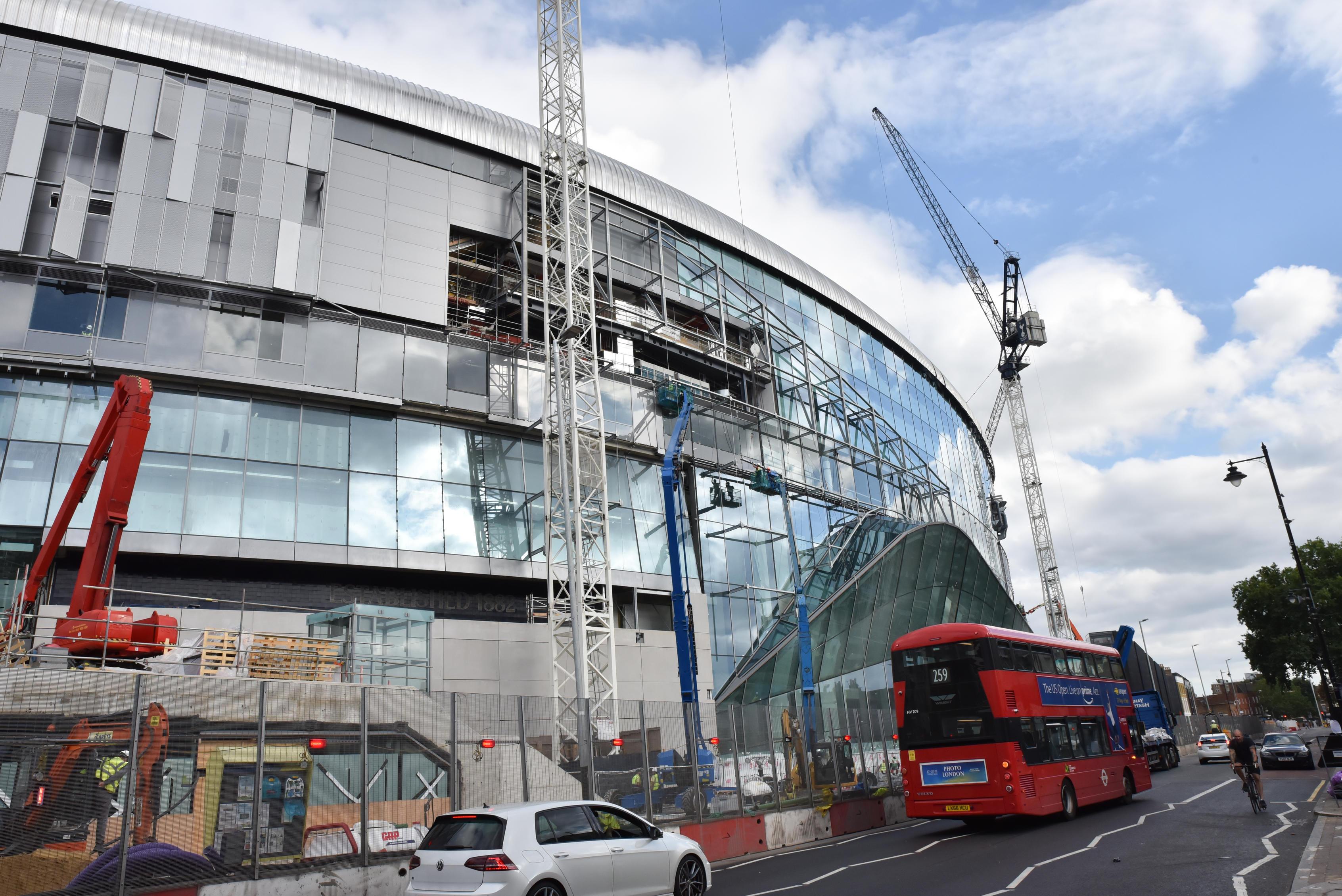 Peters explains that the way the stadium will be connected will really be what sets it apart from other venues.

"The new White Hart Line will be the most technologically advanced stadium in the UK, probably in Europe and, you could argue, the world.

"The speed of change in technology and connectivity means that what Spurs are able to install at White Hart Lane now is streets ahead of what was possible even two years ago in a brand new NFL stadium in the States.

"And connectivity is key, whether it's turnstiles, TVs, payments, menu boards, security systems, the media facilities, and all the digital screens around the ground."

Tottenham is partnering with American IT giant Hewlett Packard Enterprise to help make it all happen.

And Peters says that the technology will help Tottenham boost its earnings across all of the four key aspects of match day income for football clubs – tickets, merchandise, food and beverage, and sponsorship.

He said: "Spurs have made an educated investment based on the fact that a match day is a day out.

"The more a club can extend that relationship with the fans before kick off and after kick off, the more money they're going to make." 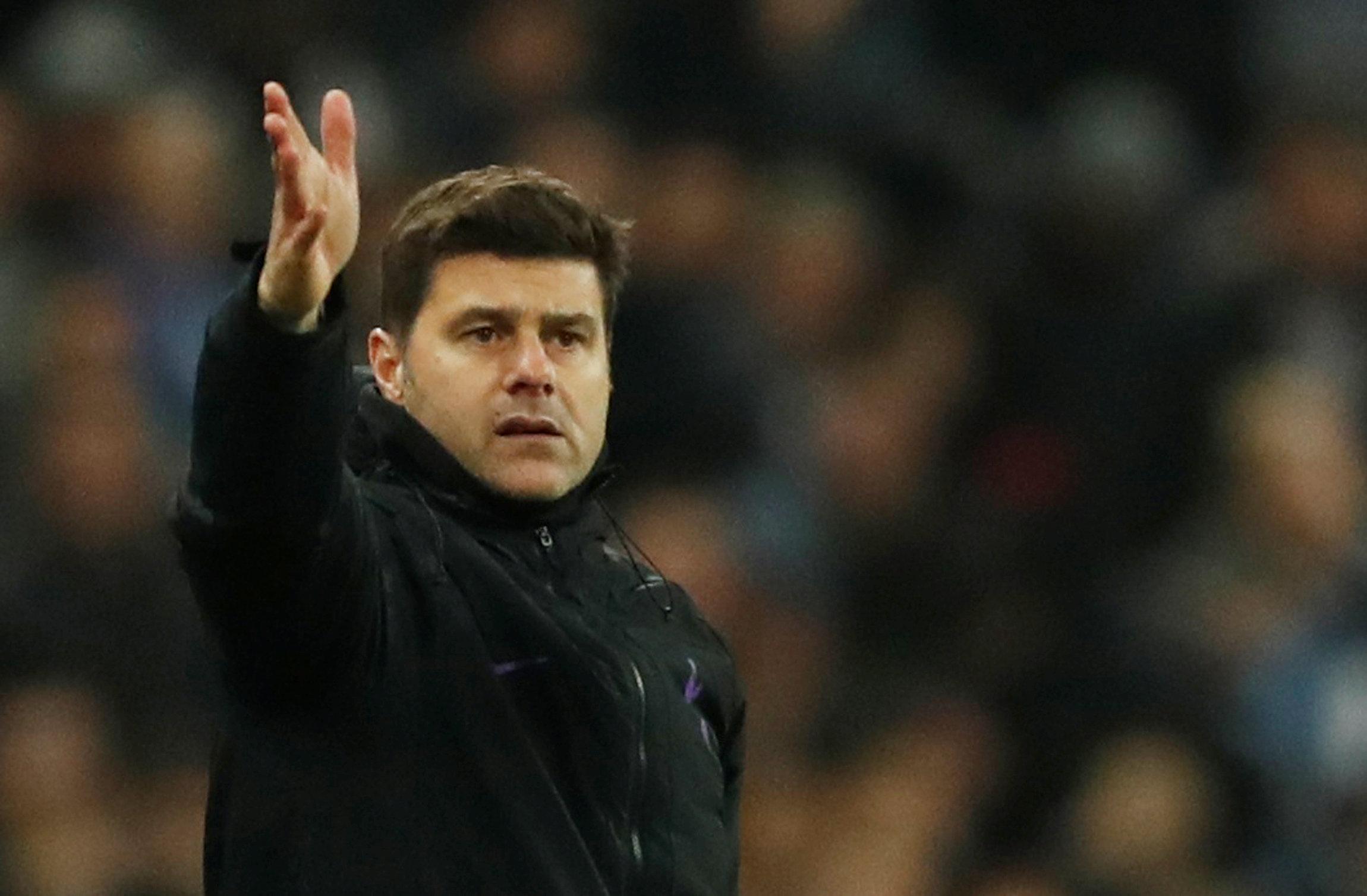 Peters estimates that Tottenham’s match day revenue will be comfortably over £5 million per game.
Added to that will be income from other events such as NFL games and concerts.

He said: "There’ll be something like 40 or 45 events a year so there’ll probably be two and a half, three million people coming through the venue each year."

Tottenham will also be looking to earn big revenues from corporate hire.

Peters says all this means that the total event income from the venue, including each Spurs game, could amount to a staggering £150m to £200m per year.

It makes it all the more frustrating for Tottenham that while it continues to play at Wembley it’s missing out on so much of that money.