Referee Martin Atkinson took no action following the clash between the former Toon star and Kenedy in the 43rd minute of Spurs’ 2-1 victory. 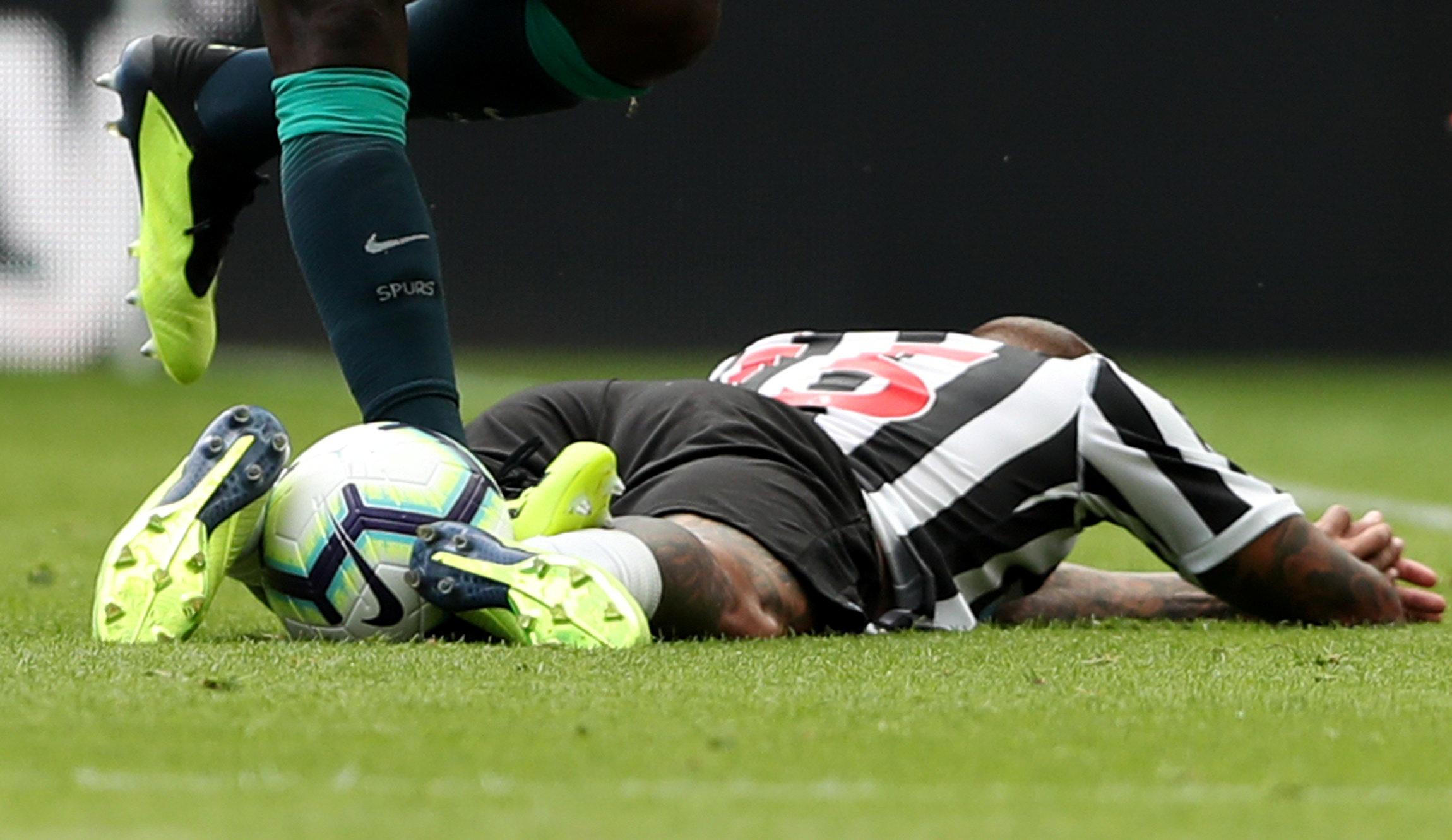 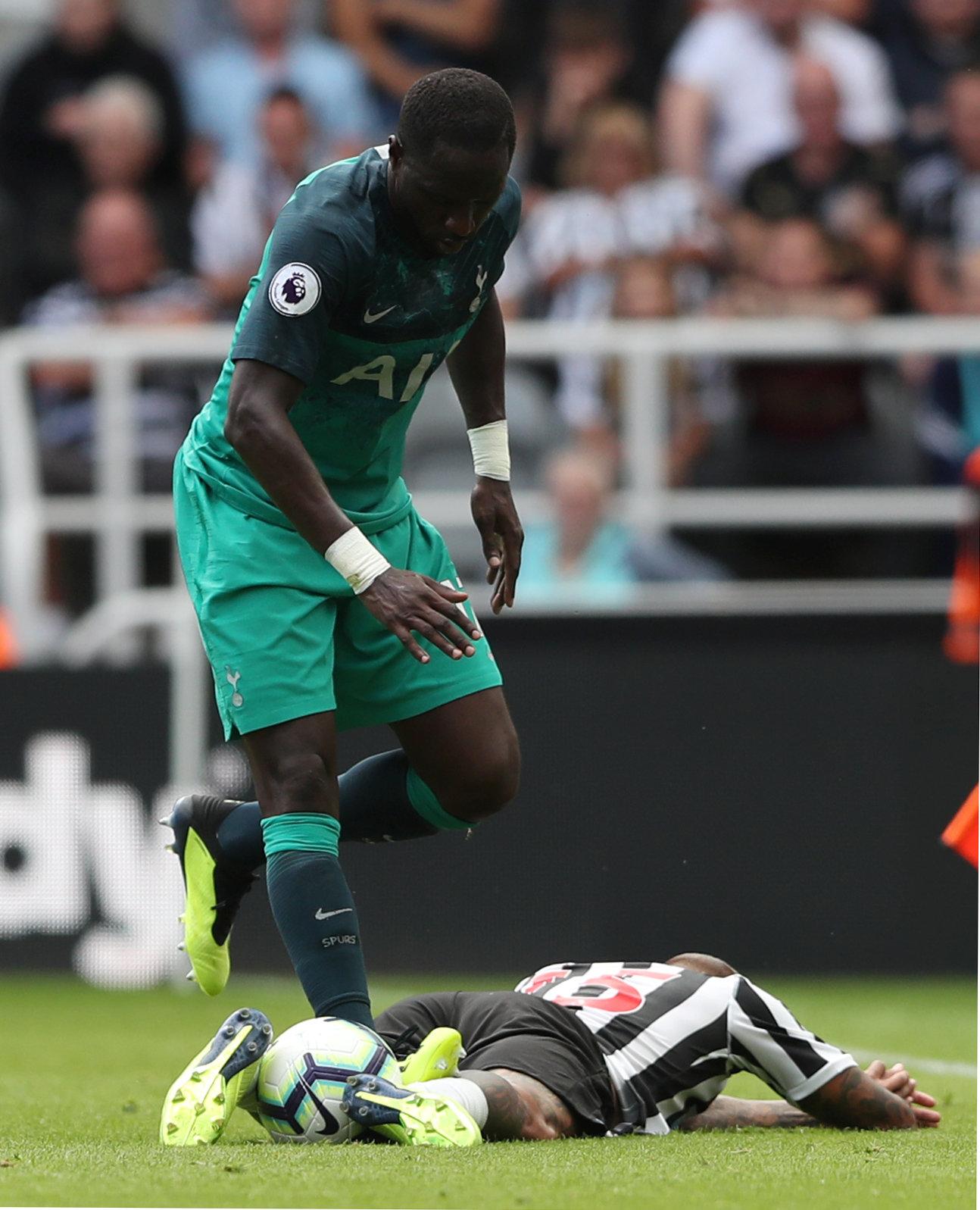 The incident took place near the touchline, just in front of the managerial technical areas.

Atkinson had already penalised the midfielder for a foul on Kenedy when Sissoko appeared to stand on the Brazilian who was lying on the grass.

The Frenchman may yet receive retrospective punishment from the Football Association for the incident with Kenedy, which could entail a standard three-match ban for violent conduct.

The Brazilian, on loan at the Magpies from Chelsea for the second season in a row, came in for some rough treatment. 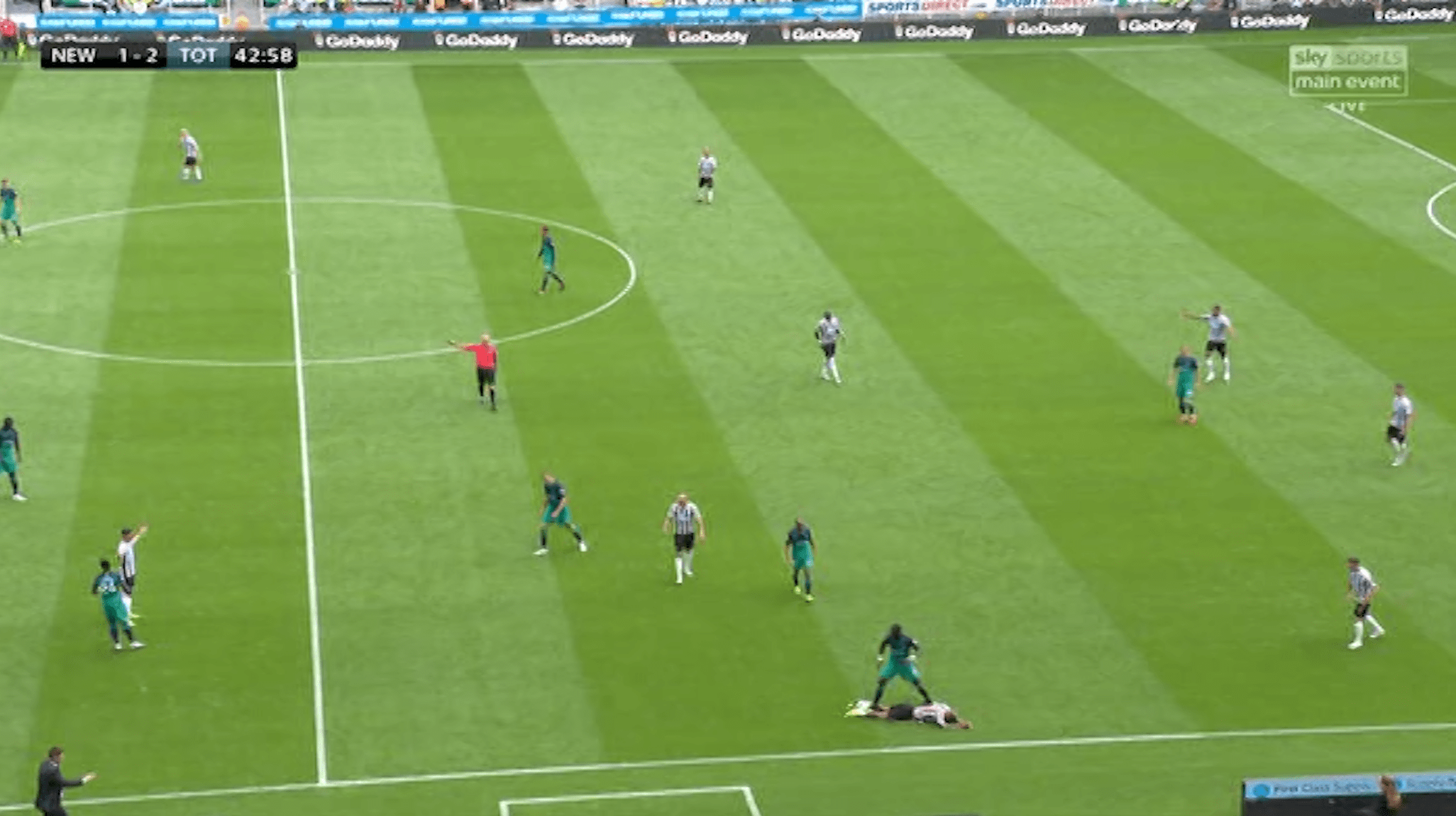 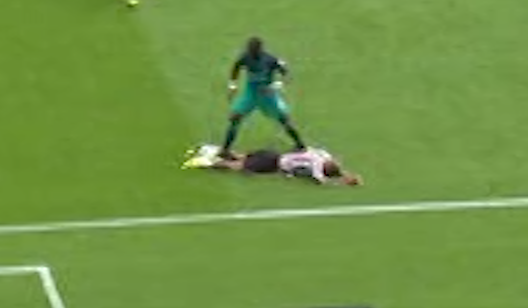 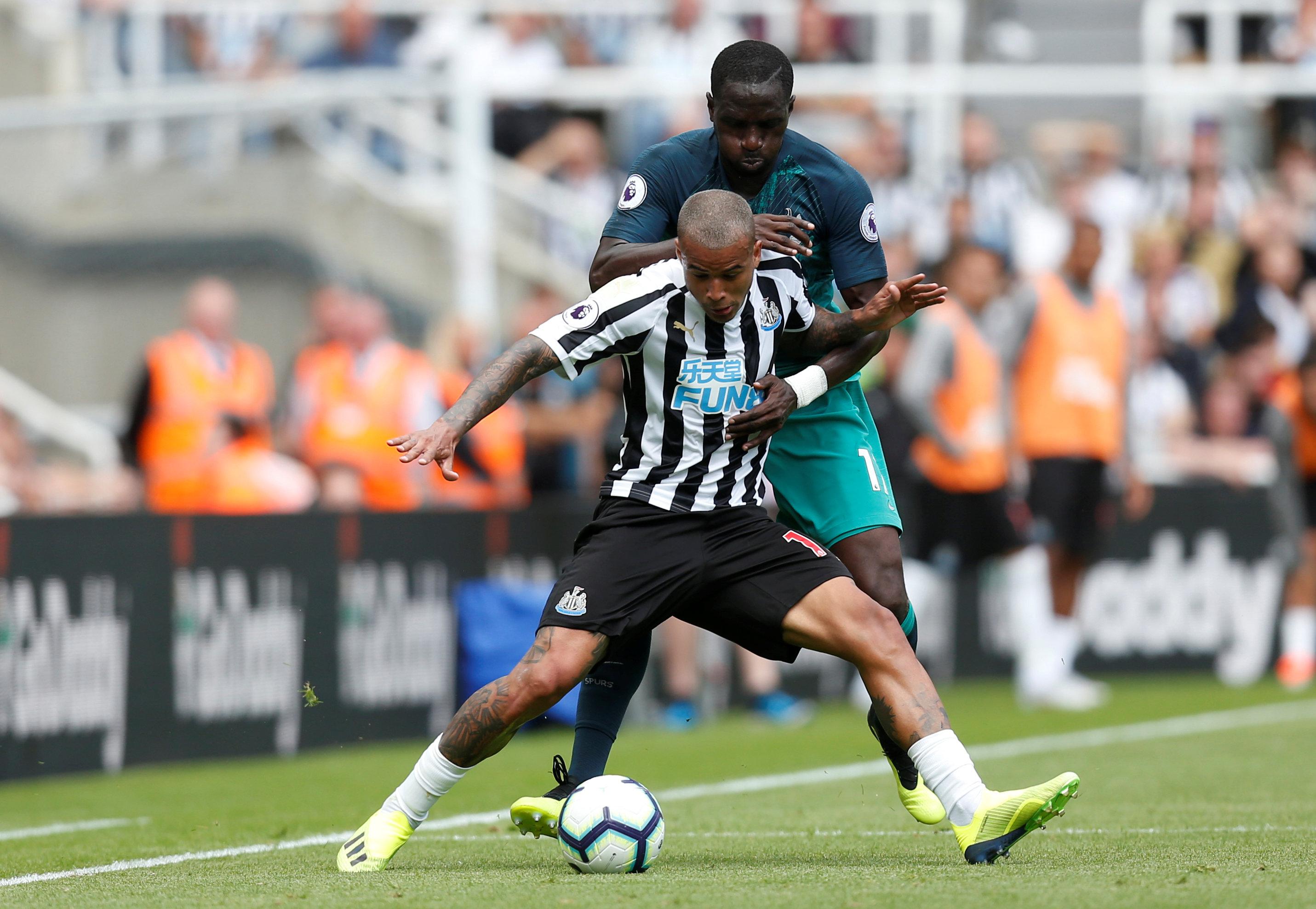 He was fouled a total of five times throughout the game, with Eric Dier and Harry Kane both booked for their challenges on him.

Sissoko's alleged stamp came just one minute after Dier's booking as tempers began to flare as half-time approached in the lunchtime kick-off.

After spending three seasons at St James' Park before switching Newcastle for Tottenham, Sissoko was mildly booed by the home fans throughout the gameand came close to ramming the jeers down their throats when his shot was well saved by Newcastle goalkeeper Martin Dubravka.

Mauricio Pochettino gave the Frenchman a full 90 minutes in the Spurs victory, playing in a holding midfield role alongside Eric Dier, with Mousa Dembele starting on the bench.