Spurs boss Mauricio Pochettino says the two defenders have not made the squad due to a "technical decision". 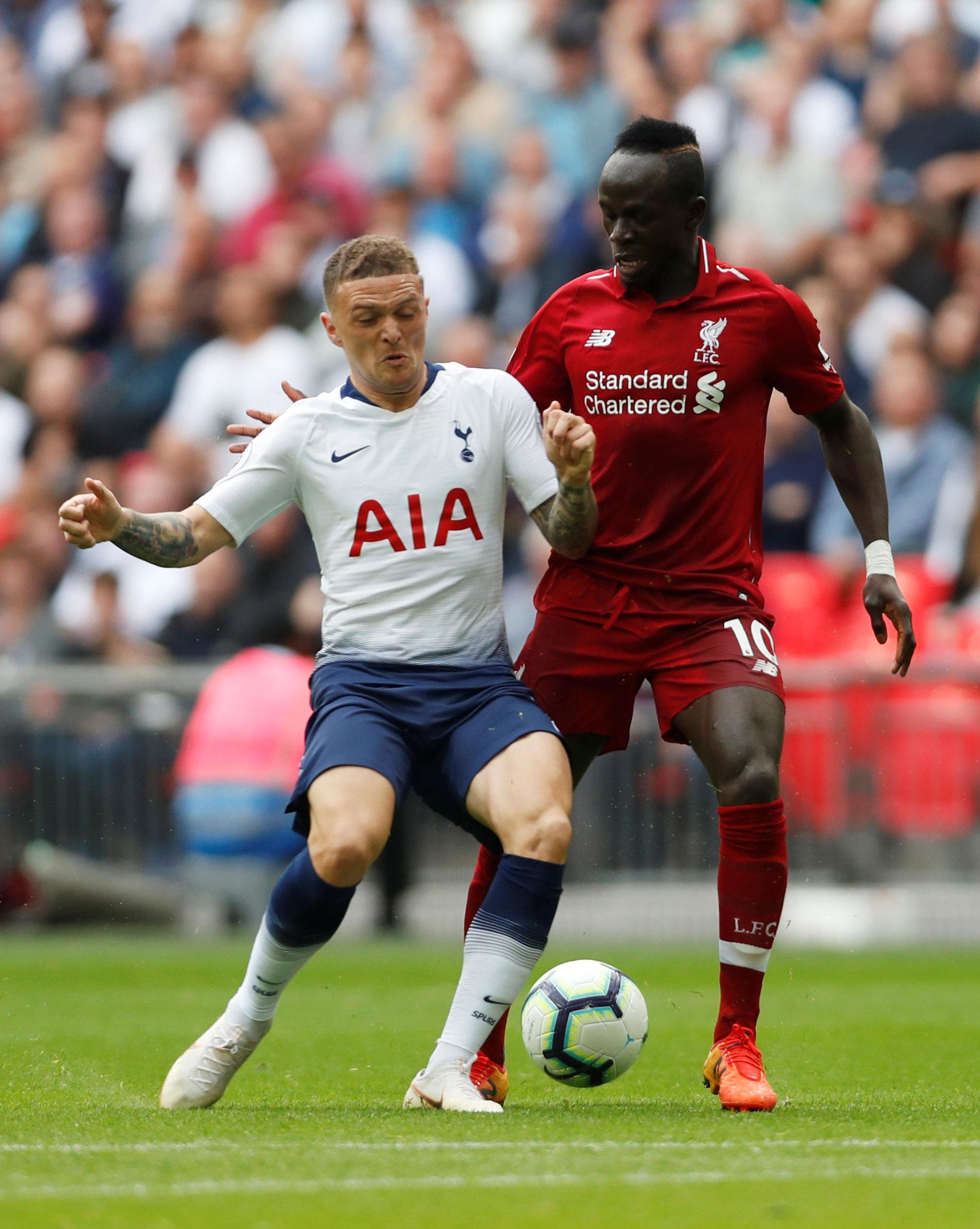 Trippier was blamed in some quarters for Liverpool's second goal as Roberto Firmino netted.

Pochettino didn't seem too impressed when giving the reasons behind leaving the duo behind in London, and his answer left more questions than answers.

But considering both players had lengthy World Cup campaigns, as well as playing for England and Belgium respectively in the Uefa Nations League, they could be getting a deserved rest. 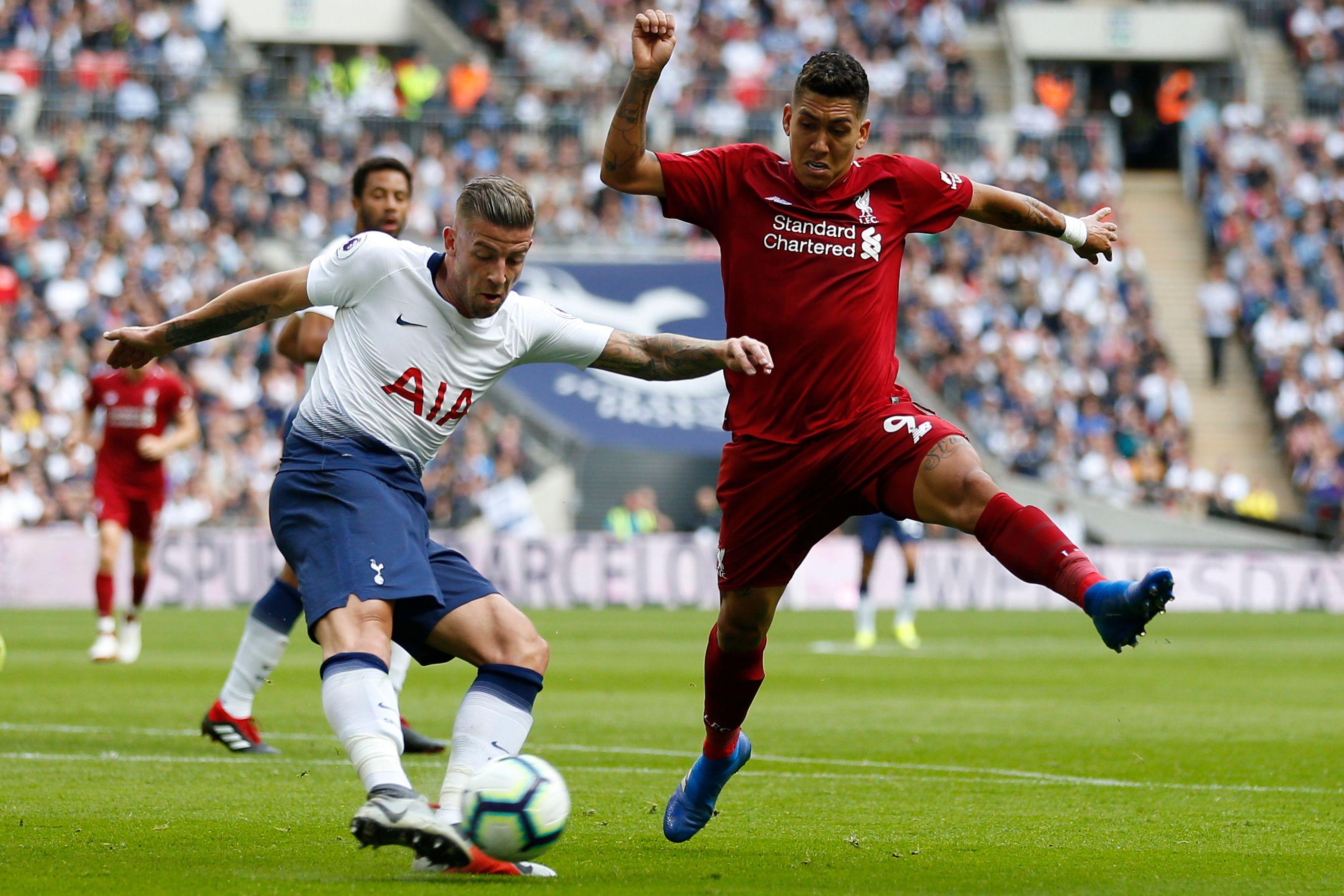 Speaking at a press conference today, Pochettino said: "It's a technical decision.

"You can look it up in the dictionary. Tactical?

"That is on the pitch, although I guess you could say this is tactical off of the pitch."

And he confirmed that the players are not being punished for recent performances and has insisted that they have been rested to ensure they are fit for the Premier League.

Poch said: "No, no you are clever enough to understand that this is my fifth season and I never punish players.

"The plan is to leave them there and use different players tomorrow.

"There’s nothing in behind it. Only that we’re playing with different players."

The North London outfit are struggling with numerous injuries, which will only add to questions as to why players weren't signed in the summer. 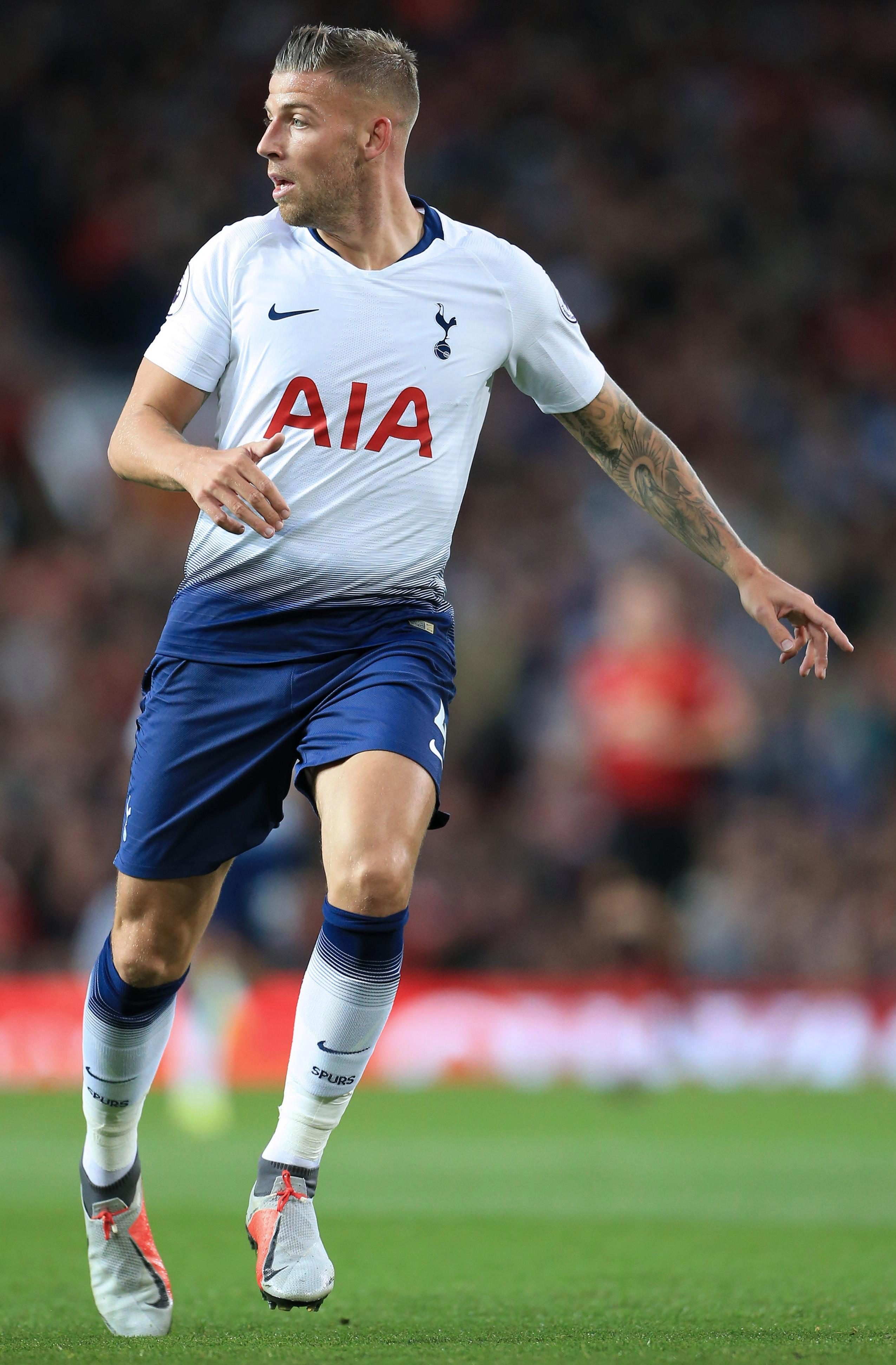 No1 Hugo Lloris and influential midfielder Dele Alli both missed the weekend defeat to the Merseysiders with injury.

Michel Vorm has deputised for Lloris, who has a thigh injury, while Alli has a hamstring problem.