DELE ALLI has been showing off his stunning physique as he prepares for the up-coming Premier League season.

The Totttenham ace showed off his impressive figure on Instagram while training at the Nad Al Sheba Sports Complex in Dubai. 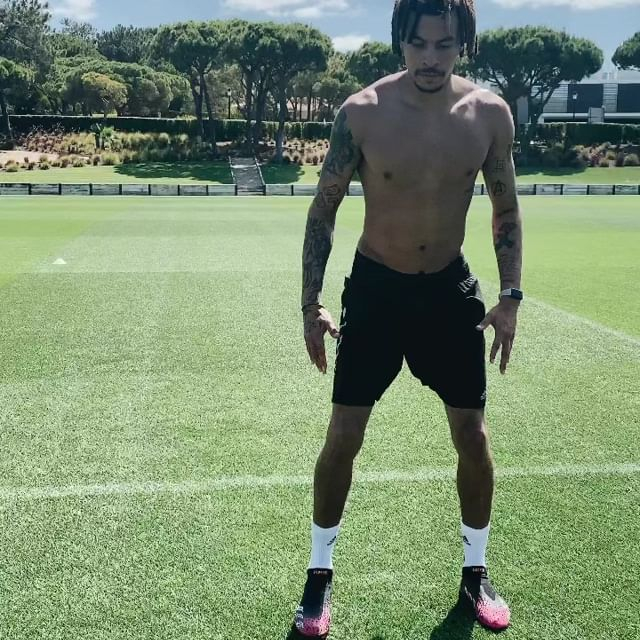 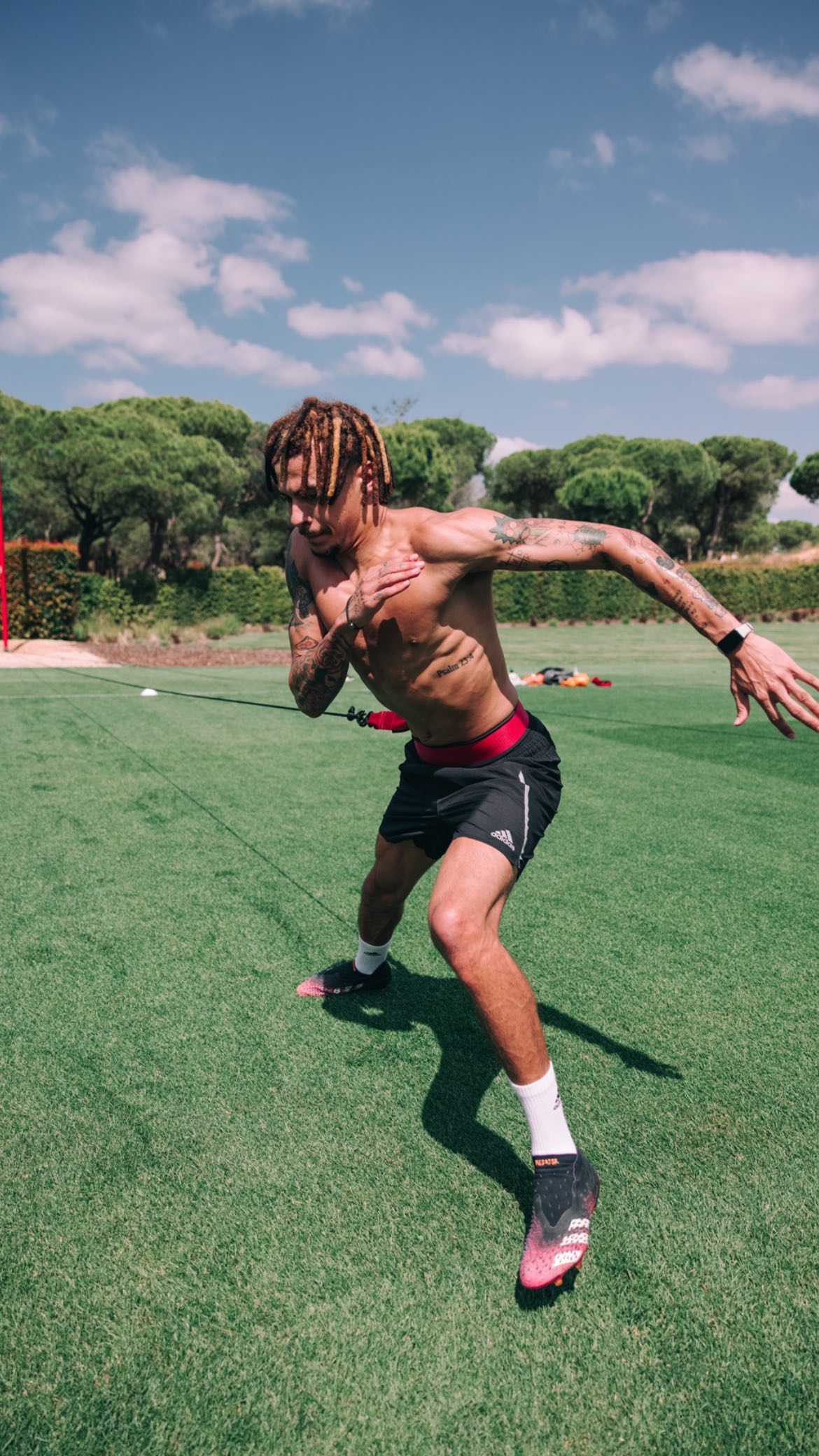 He thanked the hub for athletes in the sunny region where Manchester United, Chelsea and Arsenal spent their winter breaks for allowing him to train there.

The 25-year-old wrote: "Big thank you to @nas_sc for facilitating all my training over the past few weeks."

In the snaps, the midfield ace can be seen putting himself through a gruelling training regime.

In one pic, Alli prepares a challenge alongside what seems to be his trainer.

While in another, he sits on a football with gazing into the sky.

The Spurs stars chiselled body is the second addition to his current new-look.

Back in April, he was pictured donning dreadlocks which was a far-cry from his usual short hair-style.

Fans will be hoping his next change will be on the pitch after a poor last season with Spurs. 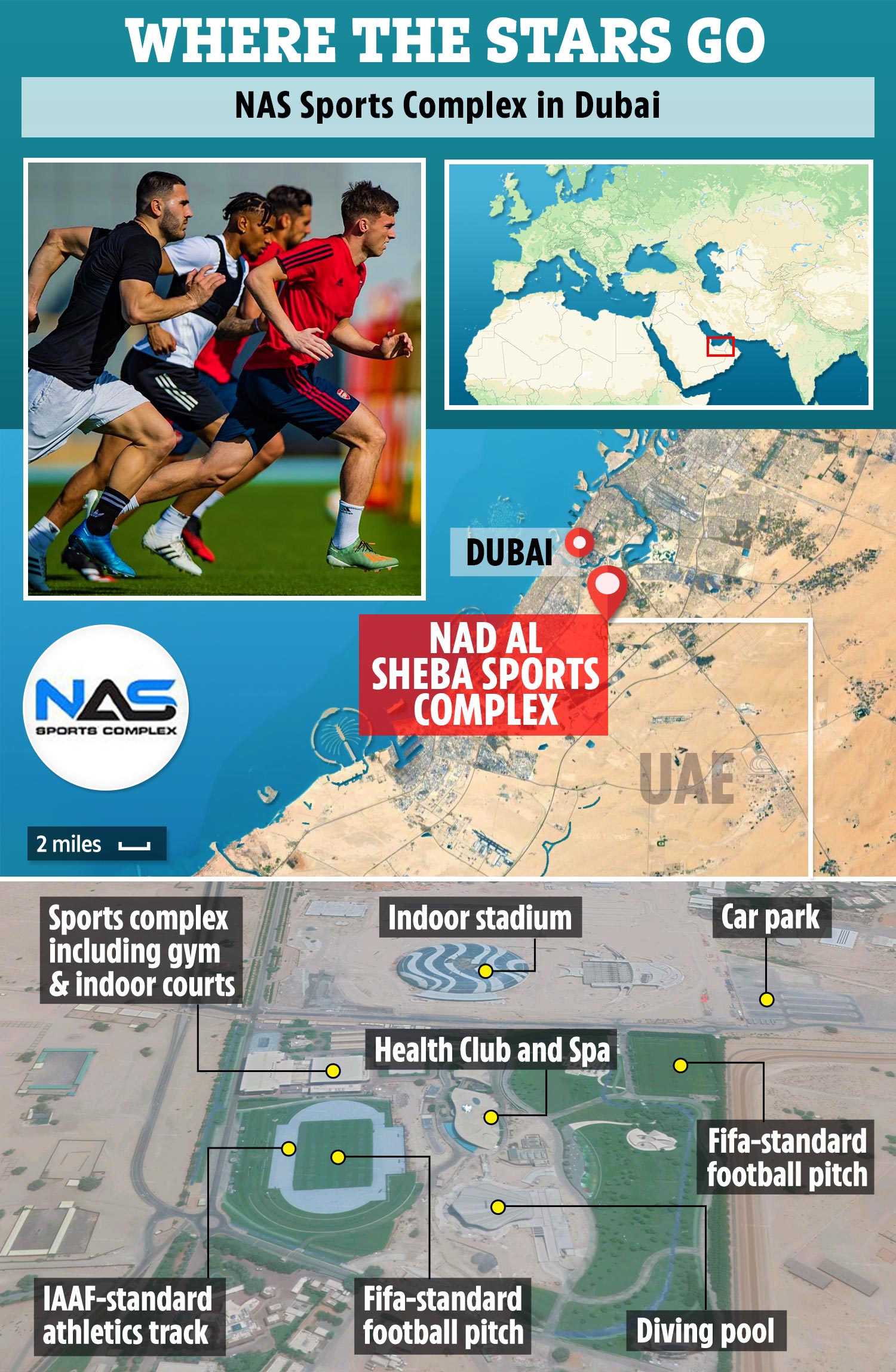 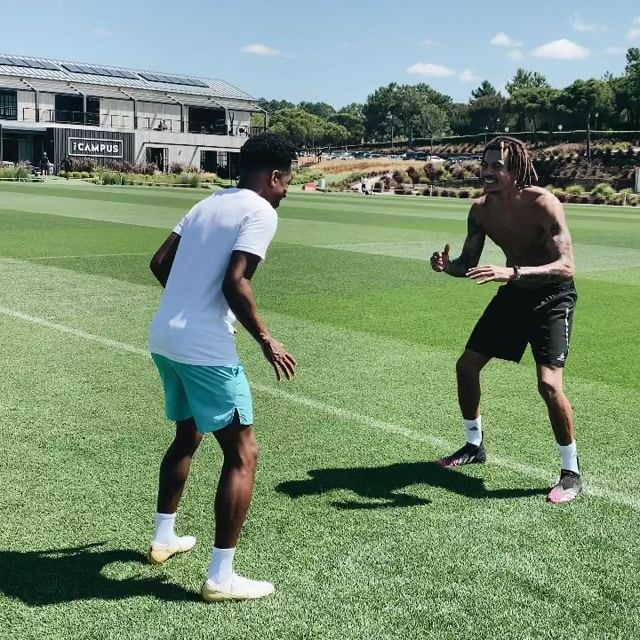 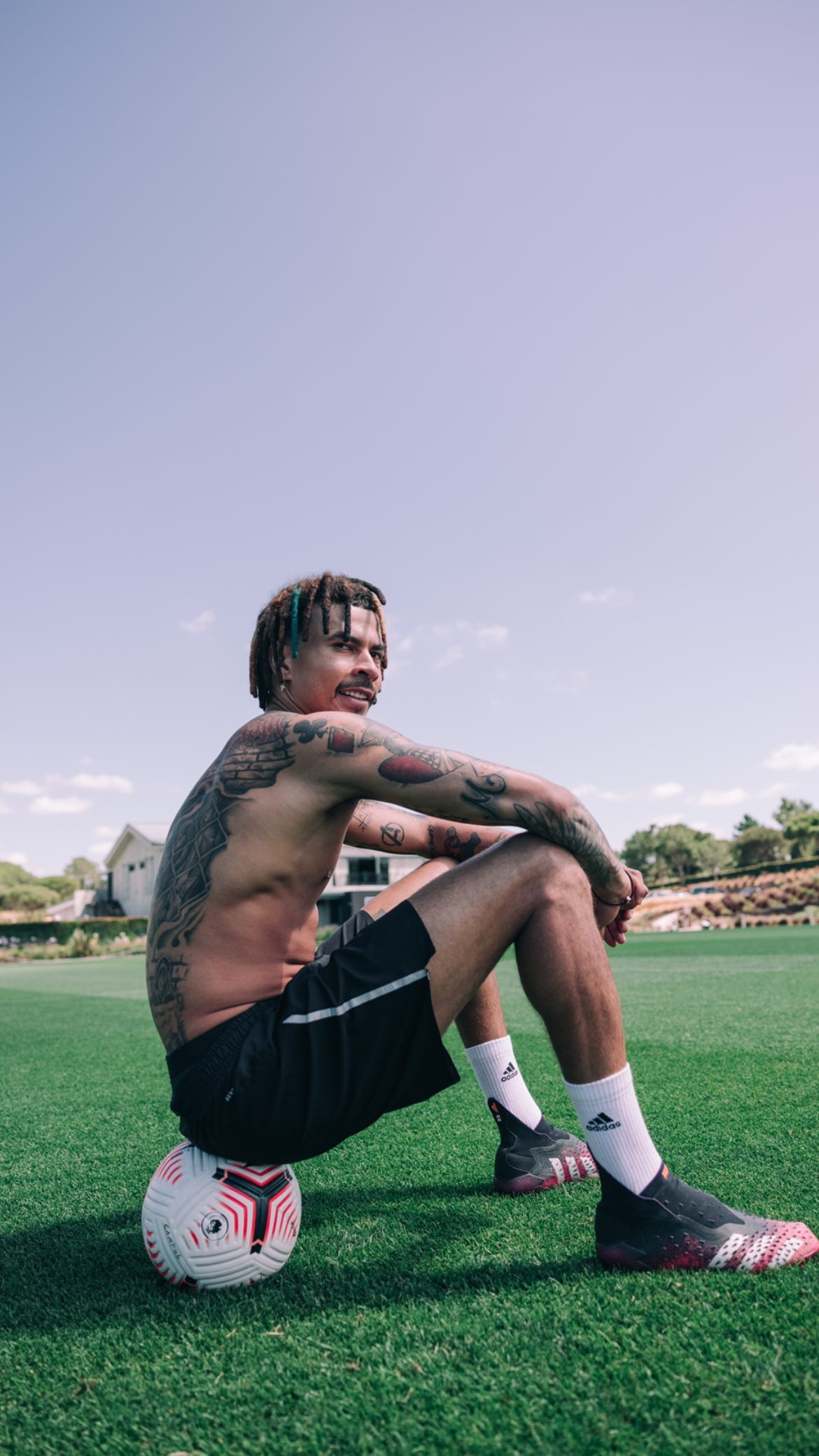 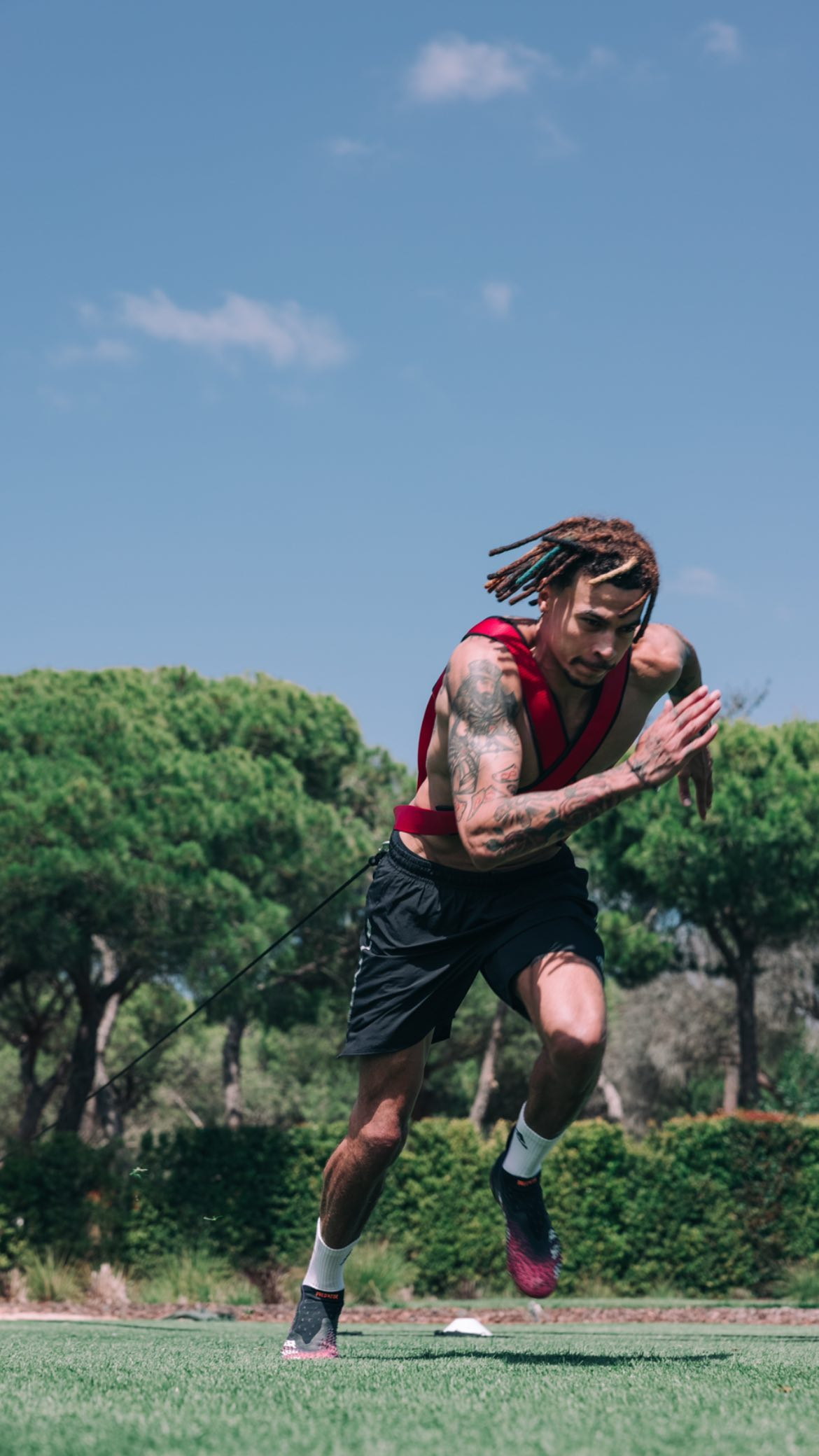 In a dramatic fall from grace at White Hart Lane, Alli only managed to make four appearances in the previous campaign under ex-Spurs boss Jose Mourinho.

In an chat with SPORTbible, Ferguson revealed that he didn't know what's happened to Alli and that he thought he was destined to a top player.

The United legend said: "I thought Dele Alli was going to be a top player, I must admit.

"I don't know what's happened there."

To cap a dismal season, Alli was also left out of Gareth Southgate's Euro 2020 England squad.

The ex-Three Lions national has earned 37 caps since making his debut in 2015, but wasn't even chosen in the provisional squad for the Euro's by Southgate.

In a bid to resurrect his career, the Milton Keynes native reportedly tried to force a move to Paris Saint-Germain.

His ex-boss Mauricio Pochettino, who's now at the helm of the French giants, was said to be keen on bringing Alli back from the football wilderness.

But the move failed to materialise as Spurs couldn't find a replacement for him.