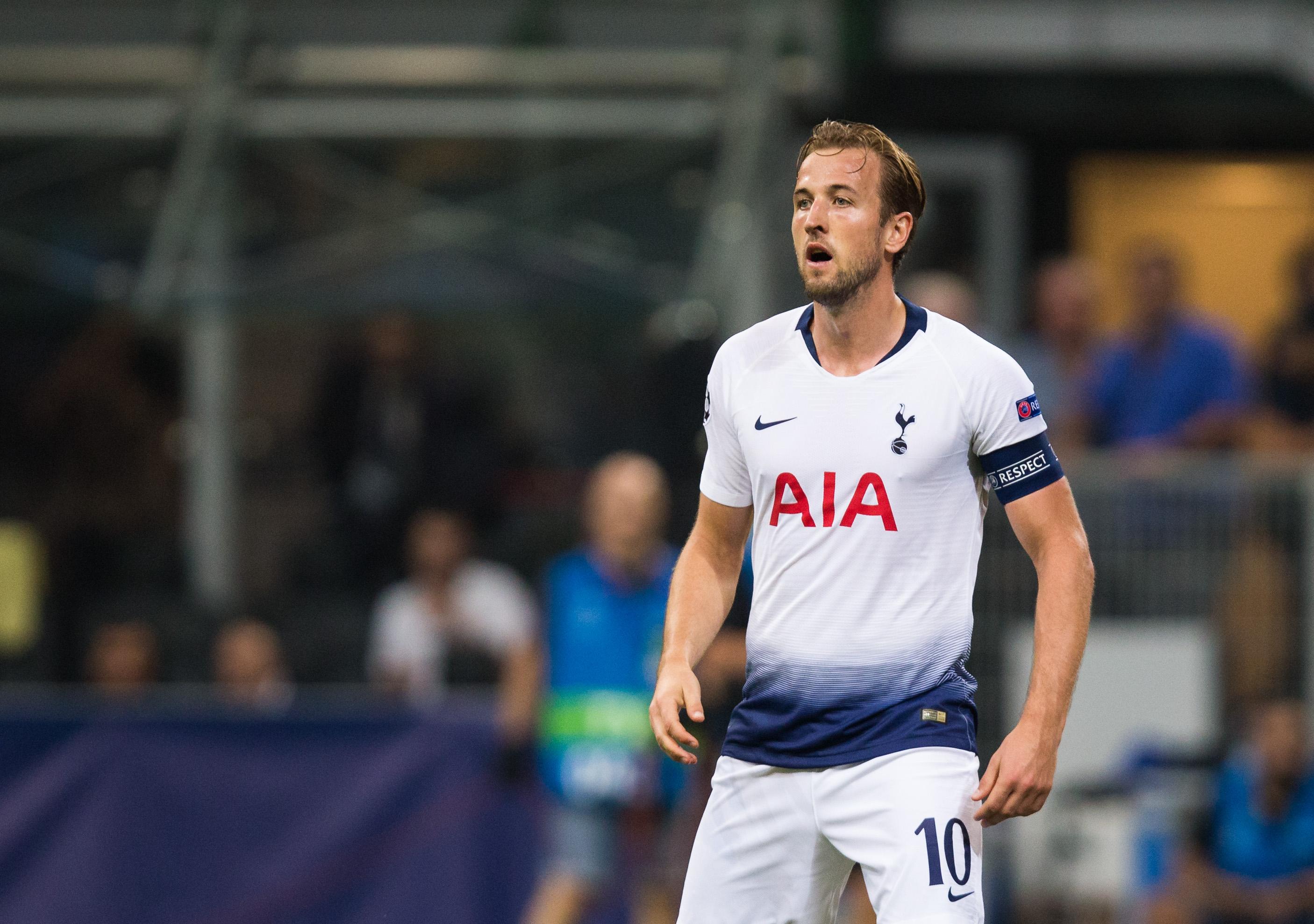 Kane was given superstar status by Spurs in the summer when chairman Daniel Levy handed the club’s prized asset the biggest deal in their history — worth a staggering £60million.

Although Kane, who scored 30 Premier League goals last term, is respected by fellow pros at Spurs, his pay packet now dwarfs the rest of the squad.

He also has huge bonuses in his six-year contract.

Spurs, on a run of three defeats, are desperately trying to restore dressing-room harmony ahead of tonight’s clash at Brighton. 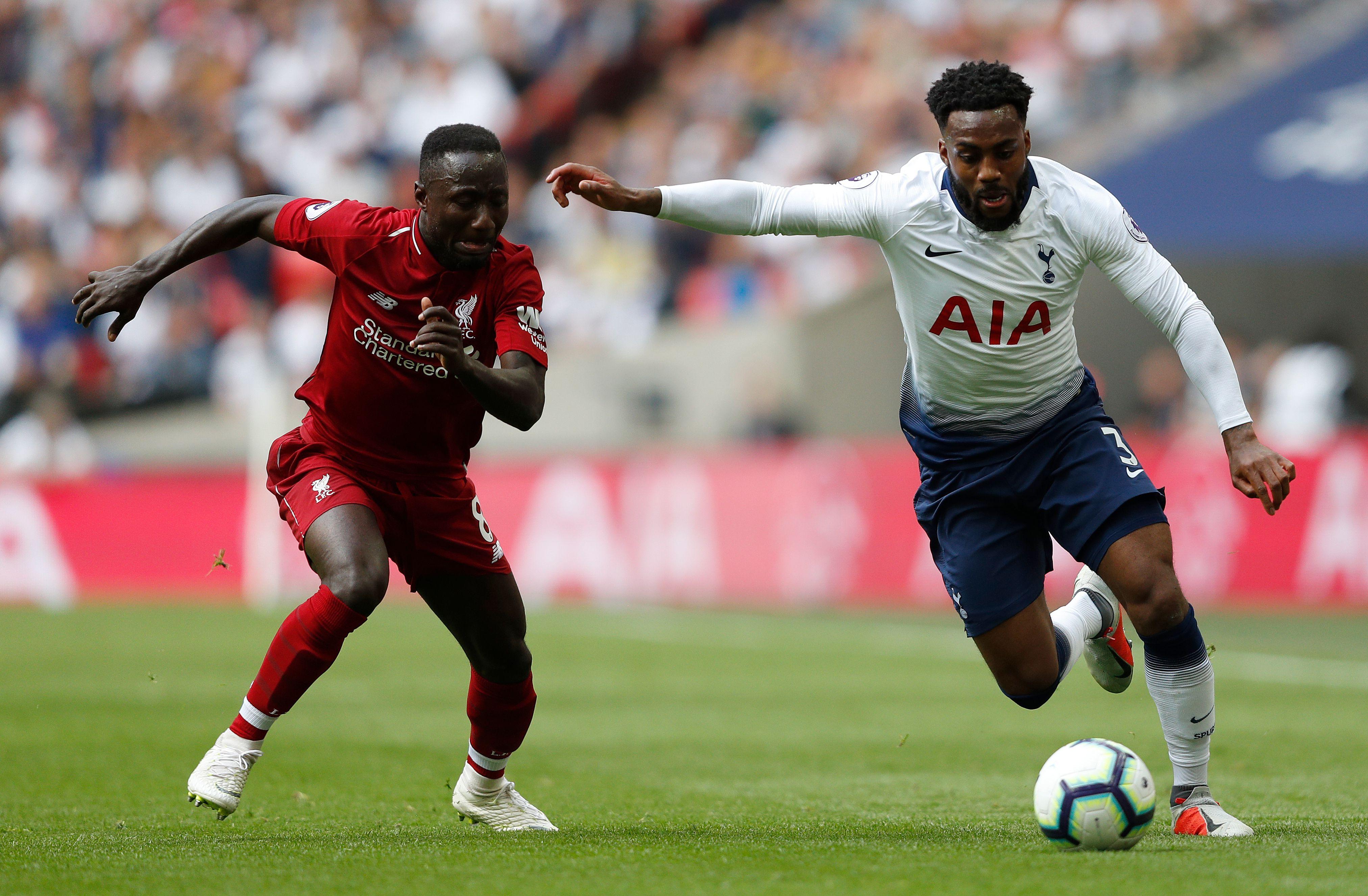 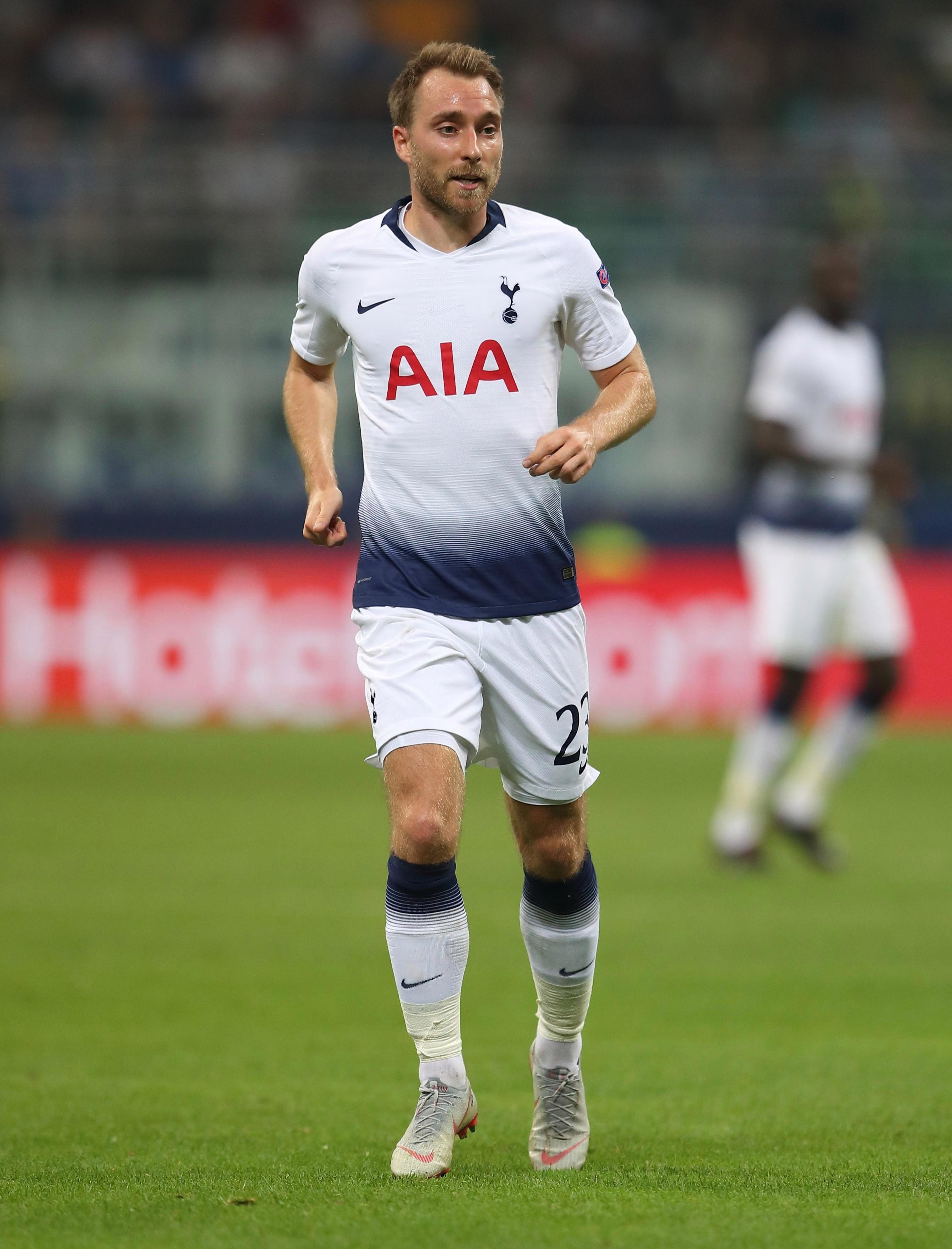 Rose, Alderweireld and Eriksen are believed to be looking for pay hikes of around 40 per cent — but Levy refuses to match other top clubs’ salaries.

Eriksen, 26, will not commit to a new deal until the club ups his pay grade. 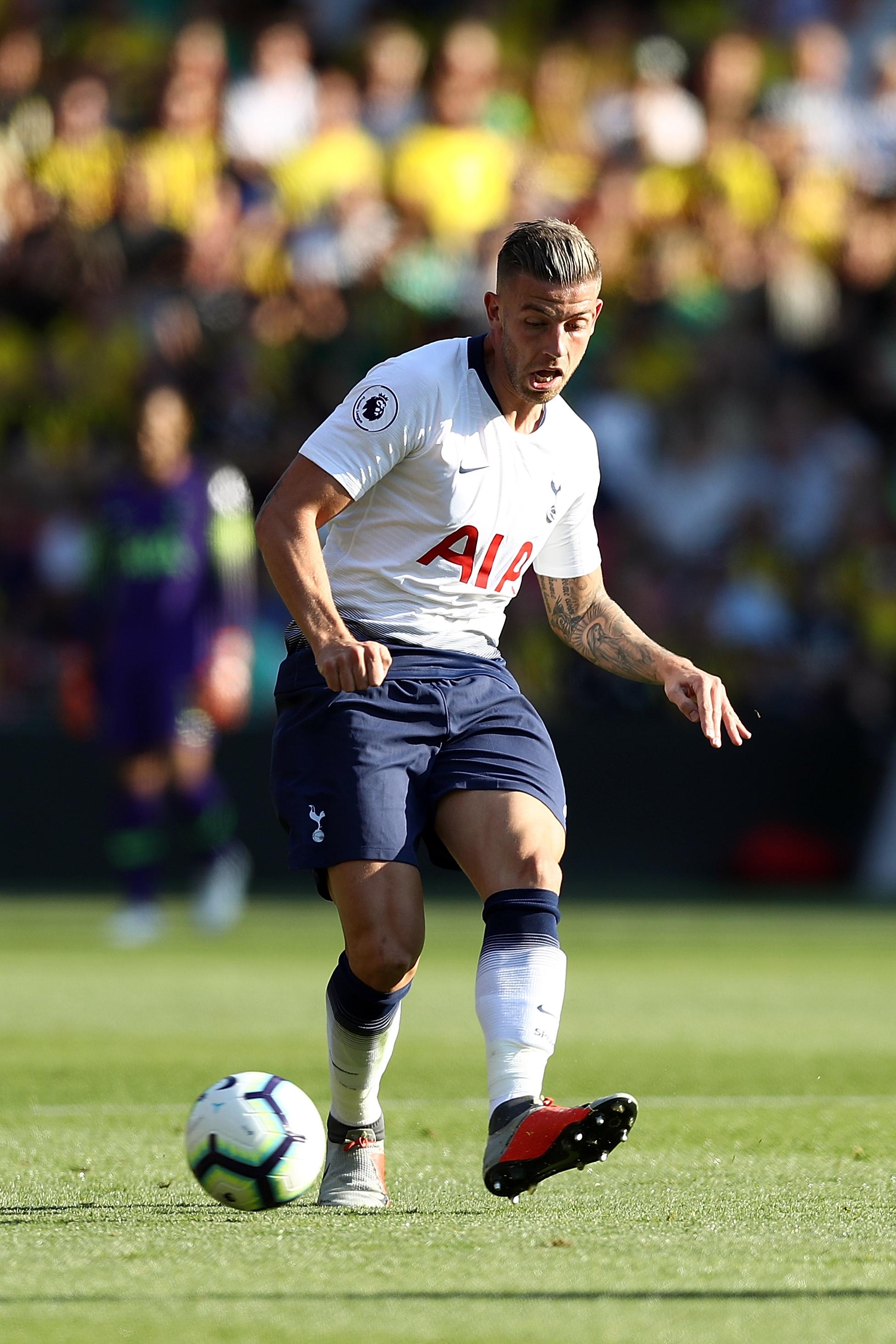 Left-back Rose, 28, is frustrated with his current terms and is desperate to quit in the summer.

While defender Alderweireld, 29, who earns £60k a week, is in no mood to stay after being left out for much of last season.