The Tottenham right-back has returned home for treatment and the club hope he will be fit for pre-season training. 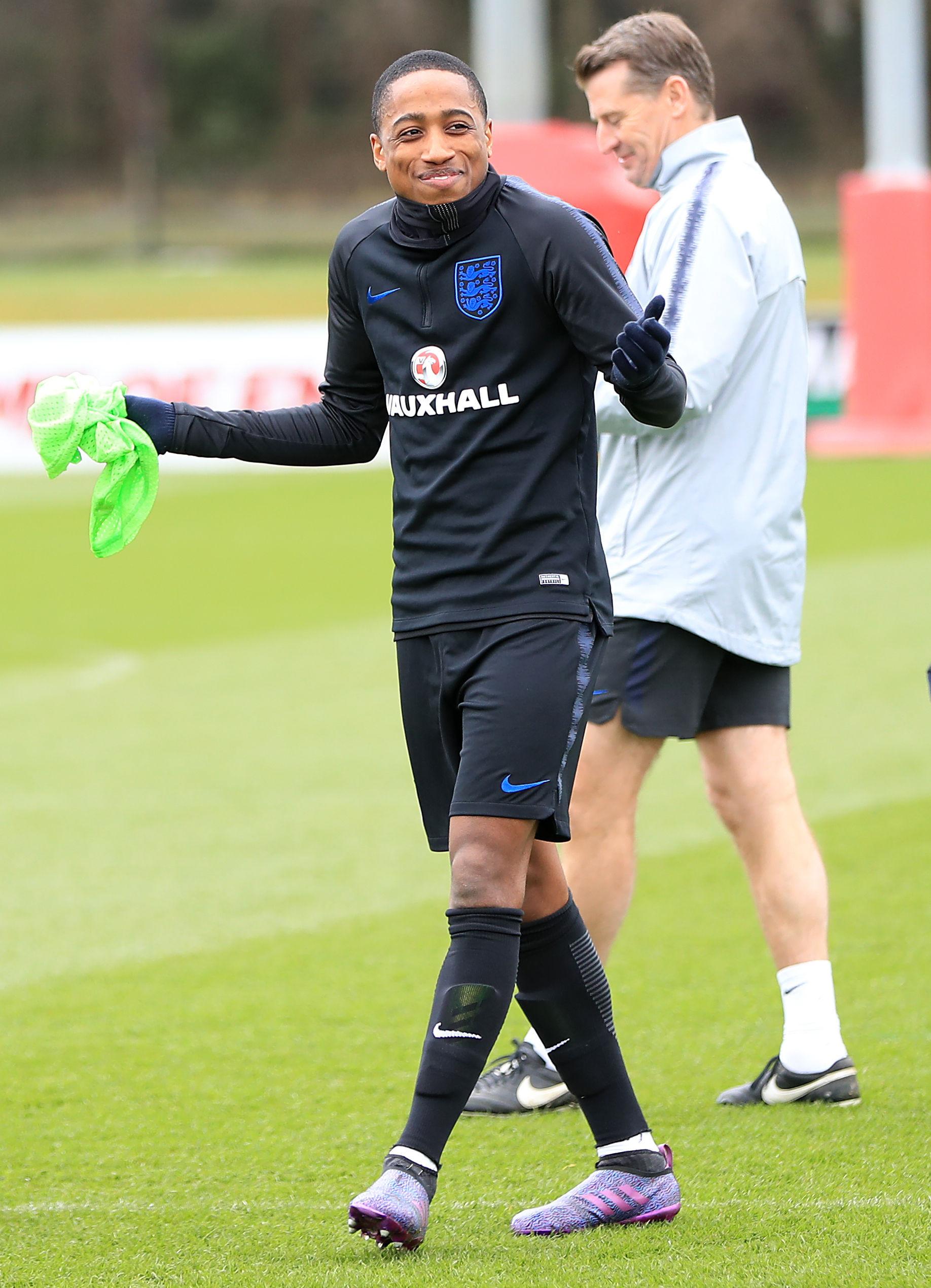 The Young Lions face Mexico in Salon, France in their second group game at 6.30pm BST.

Aidy Boothroyd’s kids kicked off the prestigious event in the South of France with a 2-1 win over China.

Middlesbrough defender Dael Fry and Tammy Abraham both found the target to claim the points on Saturday.

England face Qatar in their final group game on Friday as they look to claim the Toulon title for the third consecutive time. 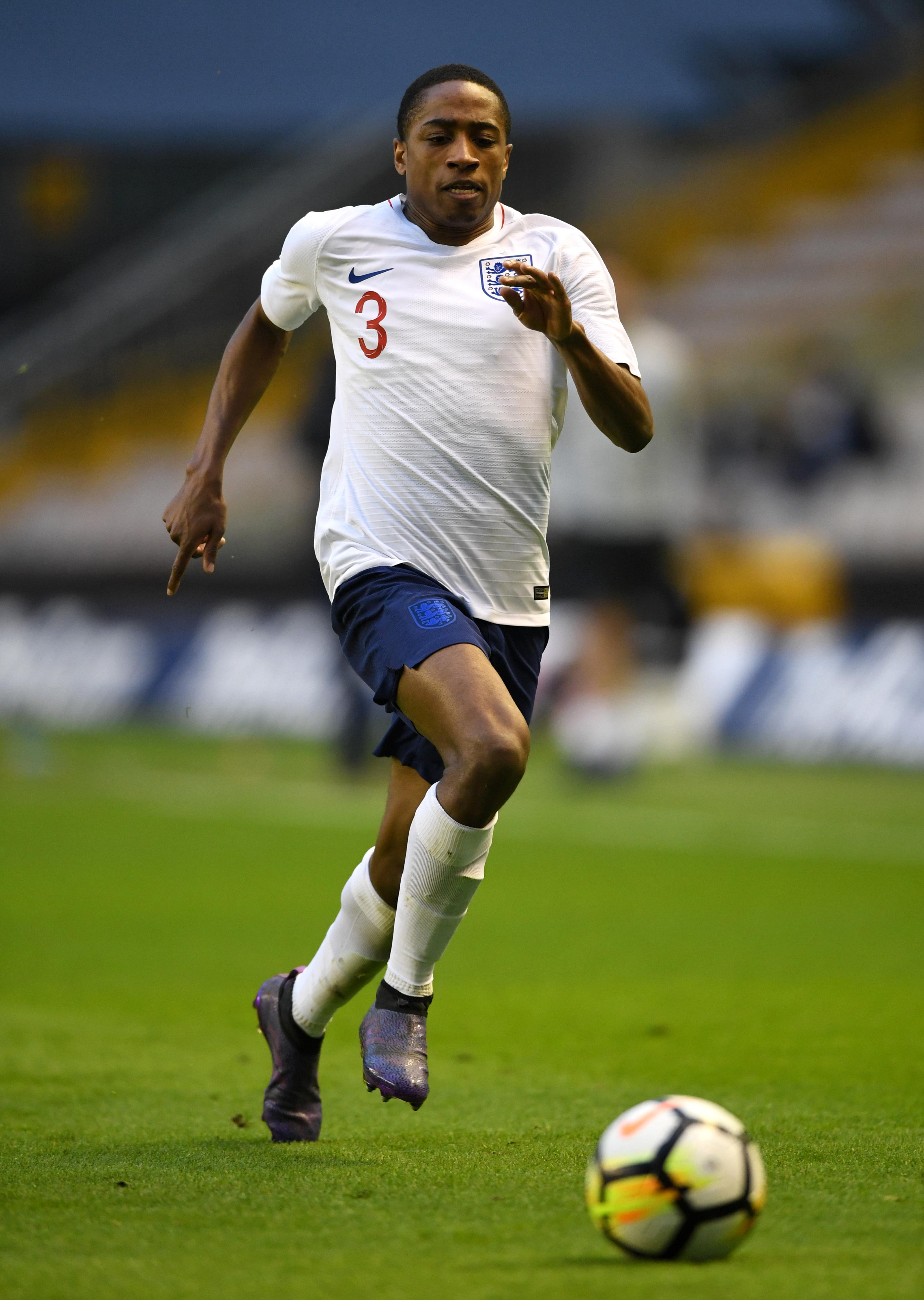 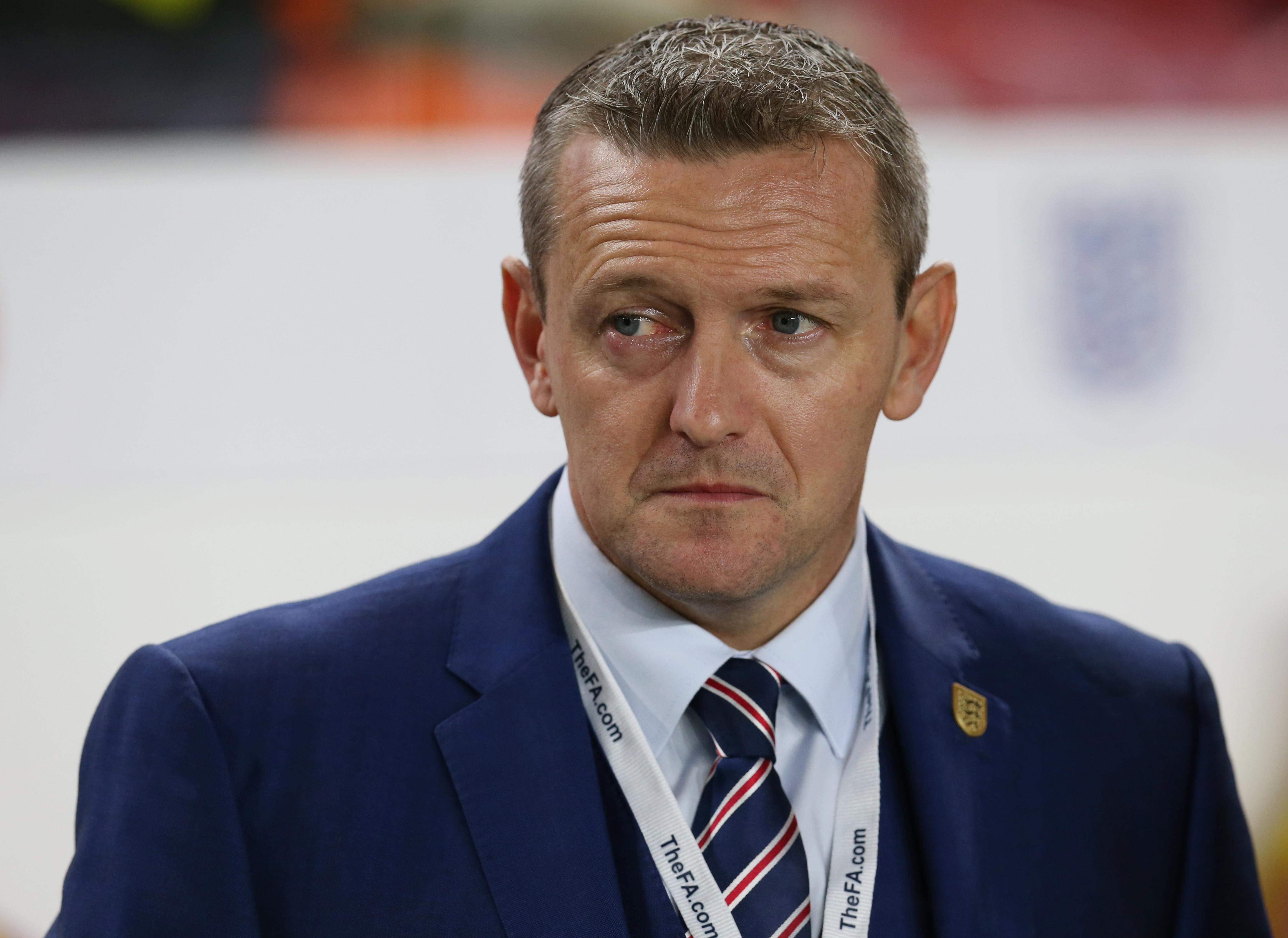 Boothroyd is without Liverpool winger Ovie Ejaria after he pulled out injured on Friday.

Everton's Callum Connolly was called up as his replacement.

Boothroyd has a strong squad at his disposal but is cautious of the dangers awaiting his side.

He said: "Qatar are an emerging nation and the Mexicans are always very good at all youth levels."